Festival of the Wag

What: The Wag Festival

When: Followed the Wepet-Renpet Festival – Festival moved annually as it depended on the flooding of the Nile River, it was firmly established before the end of the Old Kingdom

How long: Depended on the time when the Nile flooded

Why: Festival was dedicated to the death of Osiris and the commemorating the dead on their journey in the afterlife

How do we know about the Festival: Pharaohs have recorded the details of the Festival on their Temples. From the Walls of the Temples, it is shown that the Festival of Wag was celebrated with bread, beer, meat, vegetables and fruits.

The population made small boats and sent them out onto the Nile from the Eastern bank to the Western bank to commemorate Osiris’ death.

Some would also float Shrines on the Nile.

The people would visit the Tombs of Ancestors with offerings and would perform their rituals.

The Wag Festival was soon joined by the birth of the God Thoth and it became centred on rejuvenation and rebirth. The God Thoth was the God of writing, wisdom, and knowledge. He was associated with the judging of the dead by the God Osiris. This was the chain that linked both the Gods. 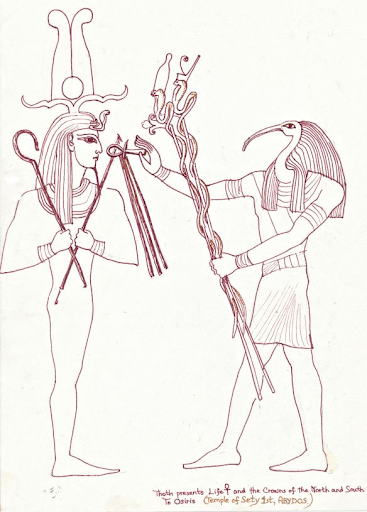