The Enigmatic Rulers of Ancient Egypt

What is a Pharaoh?

Geographically Outside Egypt:
The Egyptian Ruler is known as King or Pharaoh

Geographically Inside Egypt:
The Deities living representative within the Land

After Death:
Pharaoh becomes a Deity on behalf of Egypt

The Pharaoh’s very breath kept the 2 worlds from crashing together. Pharaoh could be described as half man and half god. 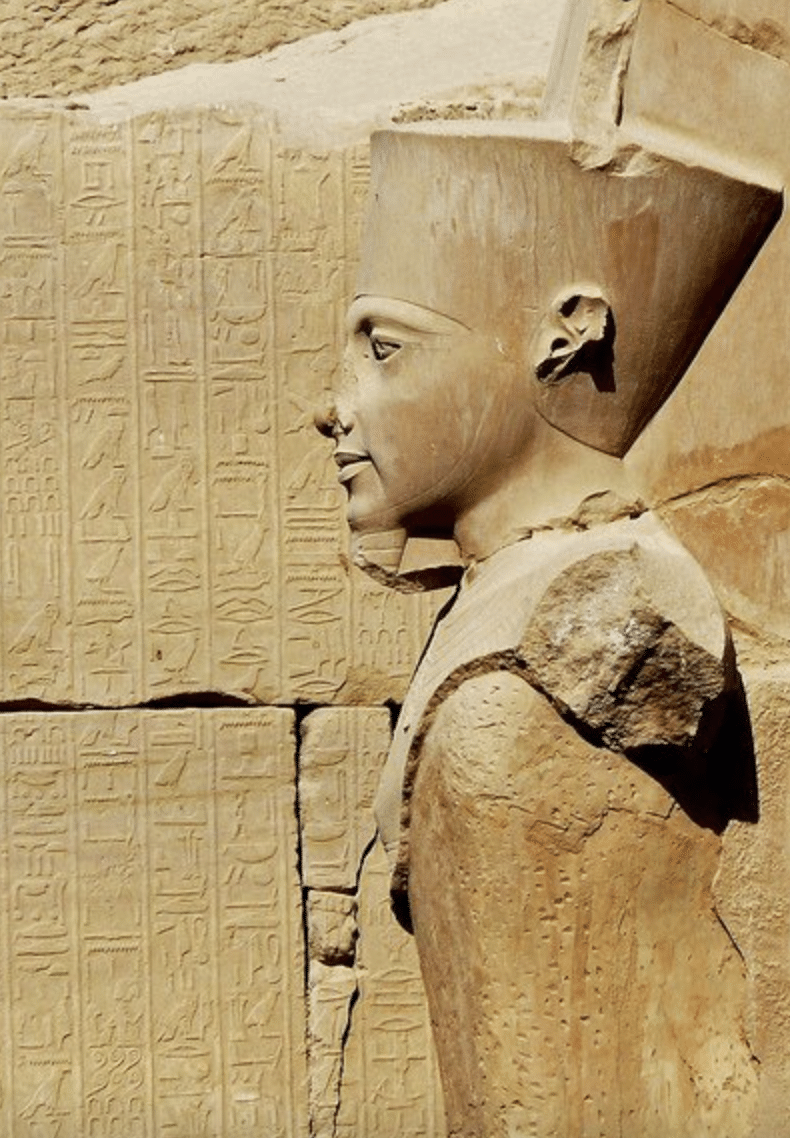 Click on the Image below to view the Pharaohs! 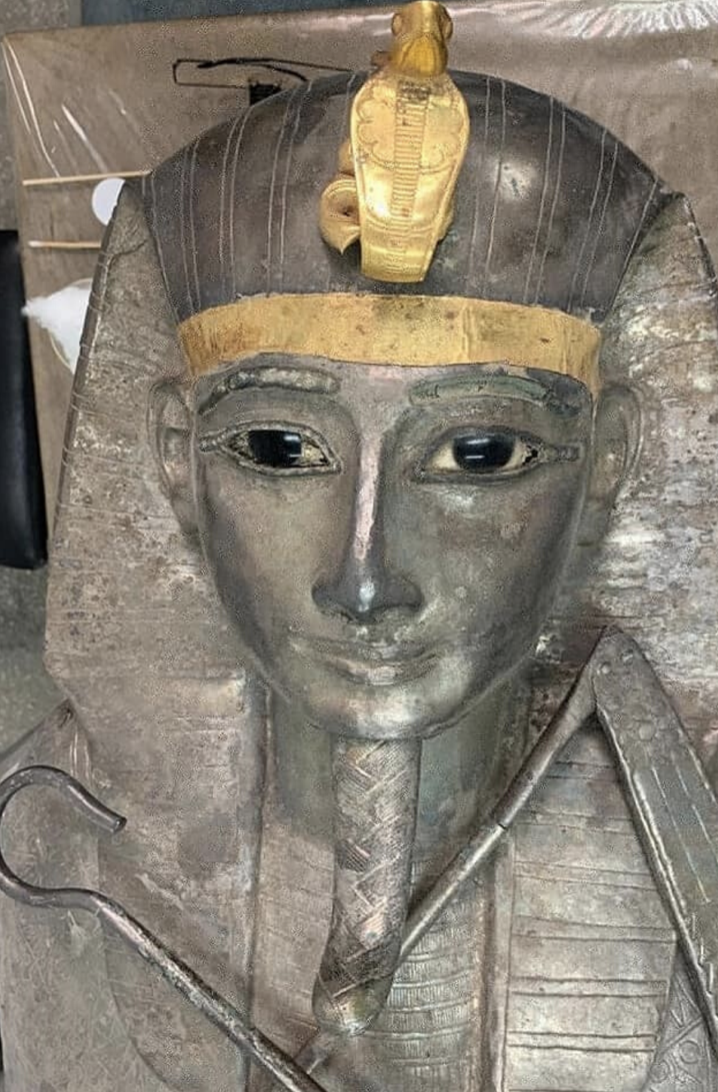 Who were these Pharaohs who we really do not know that much about in popular Egyptology but without them the more famous Pharaohs would never have existed! 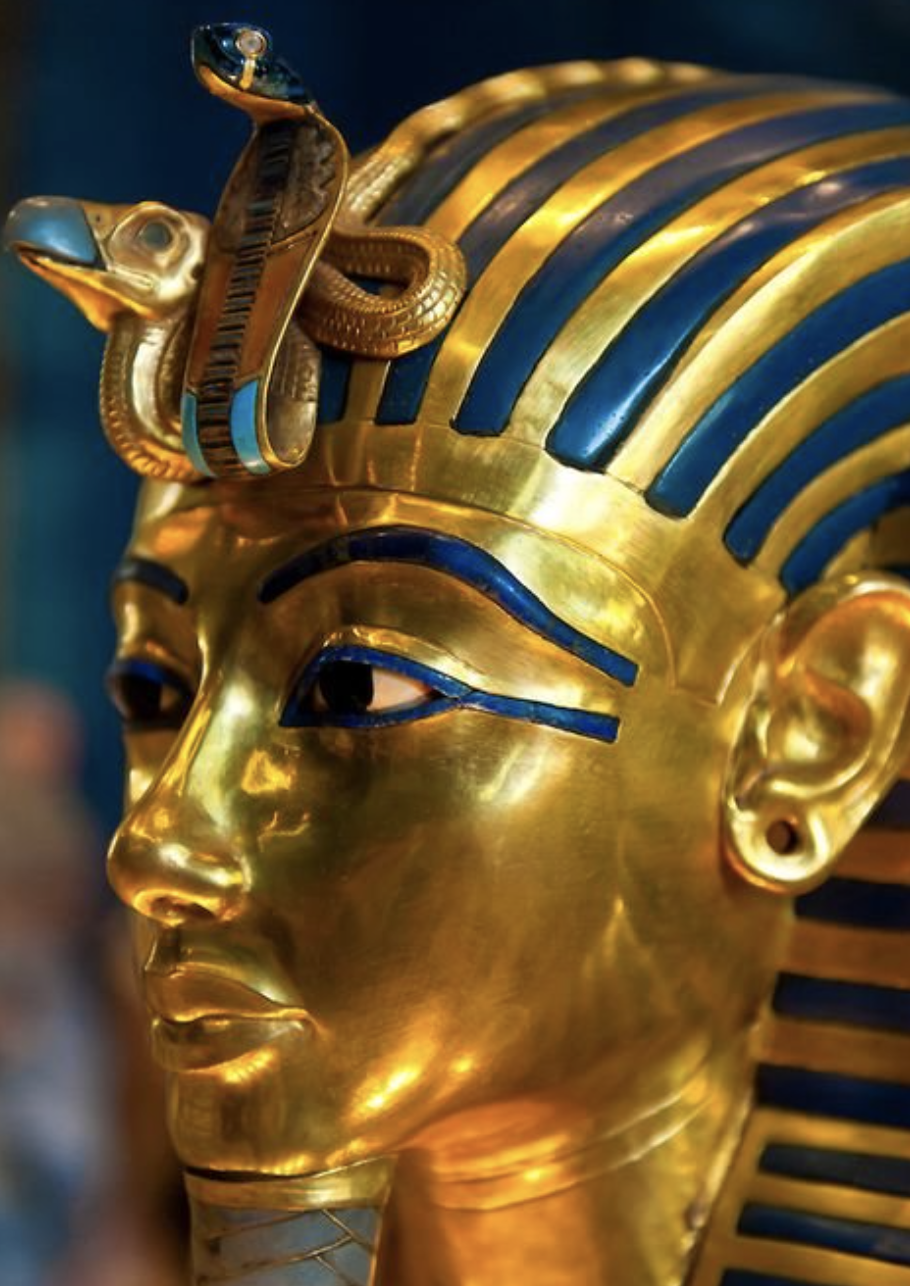 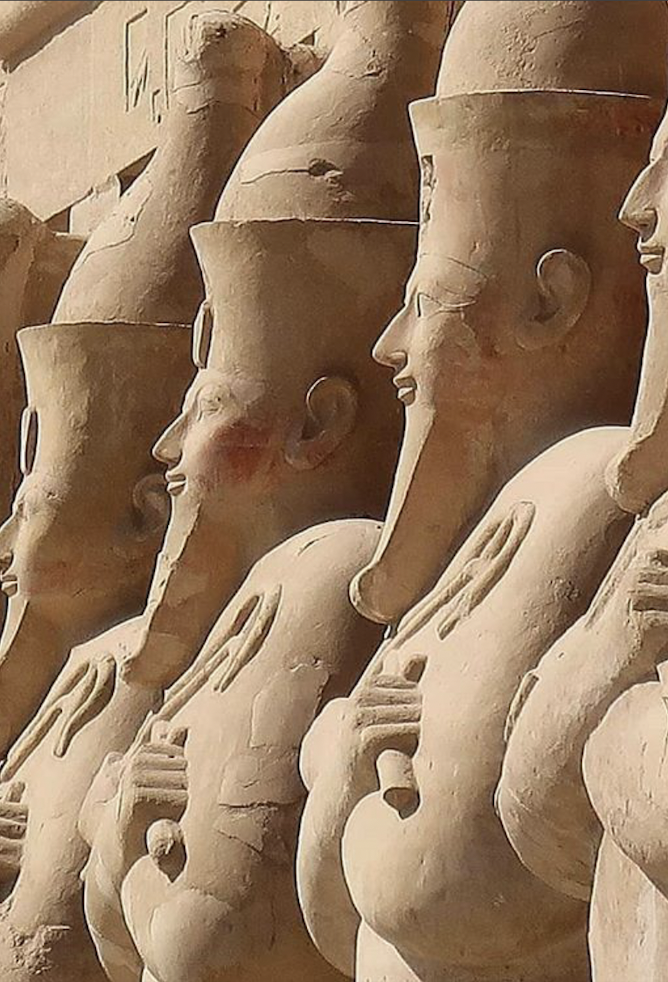 The women who stepped in to the role usually performed by men and often out performed them! Click on the Image to meet not only Cleopatra and Hatshepsut but other successful females 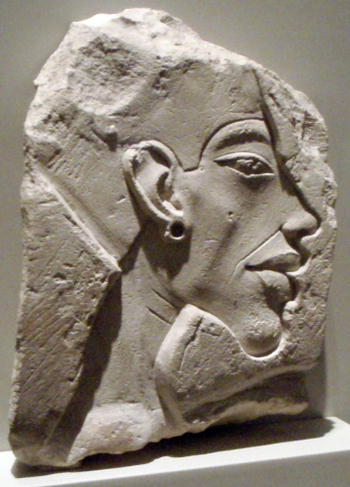 The Pharaohs who reigned over the change from, and back to, the Deities who were largly supported during the whole 3,ooo years of Ancient Egypt: including Pharaoh Ahkenaten and Pharaoh Tutankhamun! 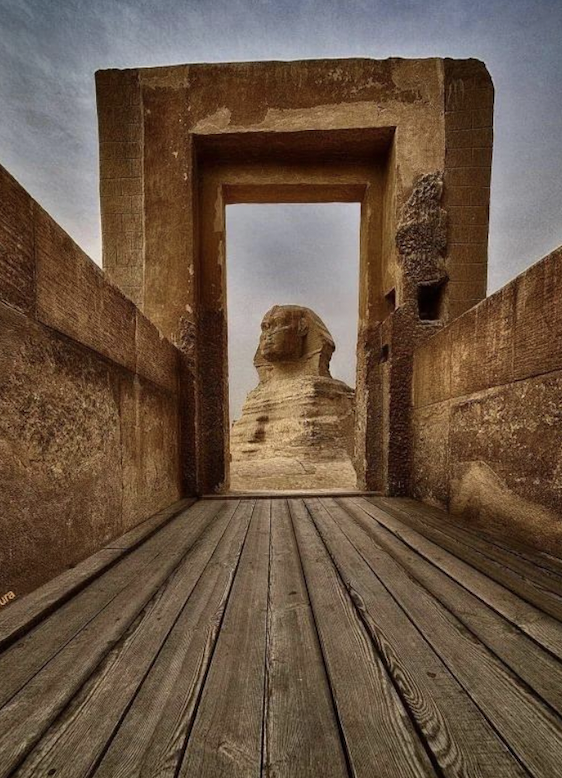 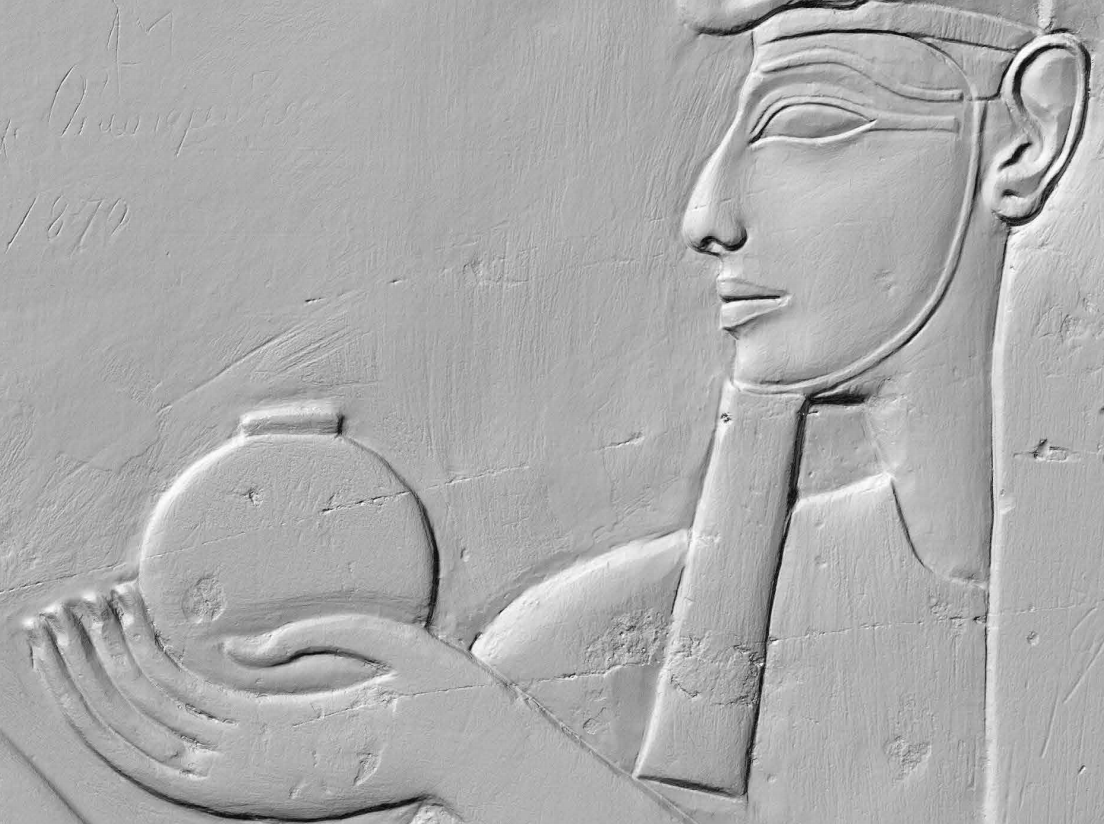 The Dynasty who was founded by the first Pharaoh called Ramses and includes Pharaohs Ramses the Great, Pharaoh Seti I and Pharaoh Seti II.