The Djed can be written

The Djed can be spoken of

The Djed is the very concept of stability

The Djed is the durability of Royalty, the Priesthood and Egypt itself

What: described as God Osiris’ backbone; and the Tamarisk Tree which enclosed him; and 4 pillars rising behind each other; and fertility pole raised at festivals

Who: the God Osiris

Why: the symbol for stability

What is it used for?

As the Djed can be written, spoken of and is the durability of Royalty, the Priesthood and Egypt itself it has several uses:

Written as hieroglyphs showing that the Djed were pillars holding up the sky. Repeated throughout Egypt, the Djed Hieroglyph can be seen across the lintels on buildings showing that they are supporting the canopy of the sky

Many of the Festivals have re-enactments of the fight between the God Osiris, who symbolises the force for order, and the God Set, who embodies the force for chaos. When God Osiris wins and order is restored then the Djed Pillar was raised as a symbol of triumph 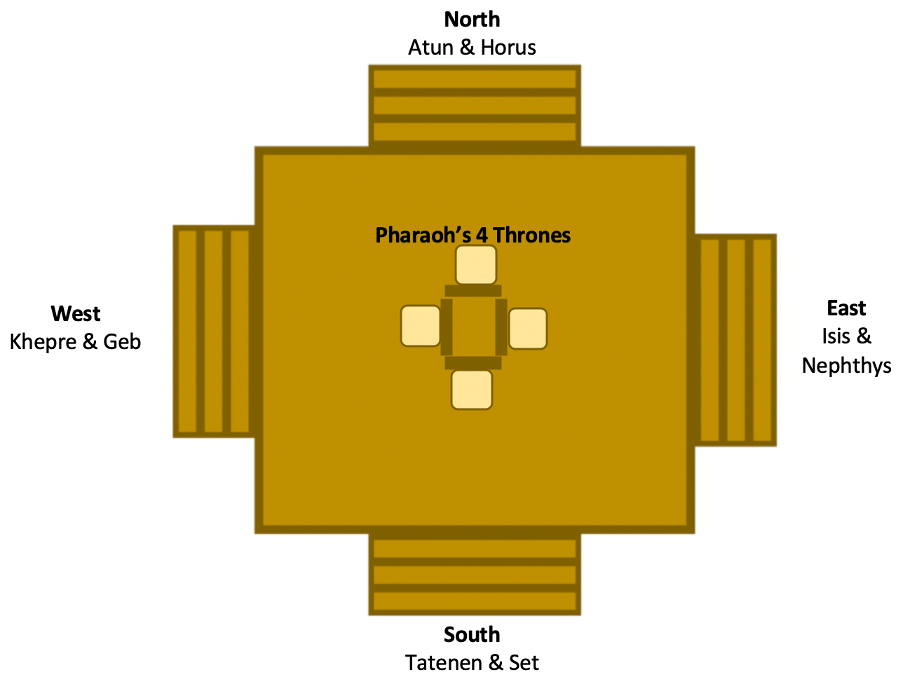 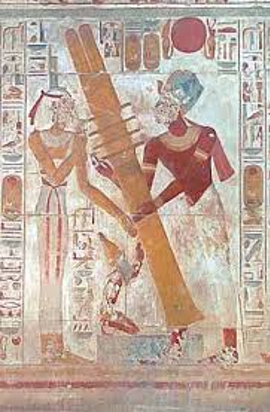 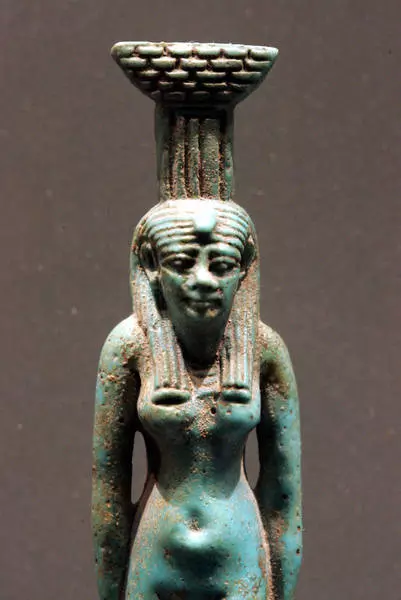