What: The Min Festival

When: Held Yearly in the last month of the Summer

Why: Festival was held to celebrate Pharaoh’s reign

How do we know about the Festival: Pharaohs have recorded the details of the Festival on their Temples. From the Walls of the Temples, it is shown that the Festival of Min was celebrated by Pharaoh, the Great Royal Wife, the Royal Family and the Royal Court in that Order

Pharaoh entered the Temple followed by his Great Royal Wife, the Royal Family and the Royal Court.

Pharaoh progressed in to the Inner Sanctuary alone. This is where the earthly statue of the God Min was kept by its priests, in egyptian mythology this allowed the God’s Soul to visit and leave to return to his home in the stars whenever necessary.

In side the Inner Sanctum, Pharaoh would make offerings to the God and burn incense.

God Min would then be processed out of his Temple by 22 of the God’s own Priests who attended to his earthly and daily needs.

A Ceremonial Procession then took place around God Min which included Temple Dancers and Priests.  At the front of this Procession, was Pharaoh with the animalistic representation of God Min – a White Bull.

The Bull was dressed with a Solar Disc of the God Ra between its horns.

The Bull was honoured at the end of the Procession by Pharaoh who would make offerings to God Min’s animal form.

The Ferstival concluded after roughly 4 days and at the end of this period, Pharaoh was given a symbol of the Fertility and Longevity of his rule in the form of Cereal bound together. 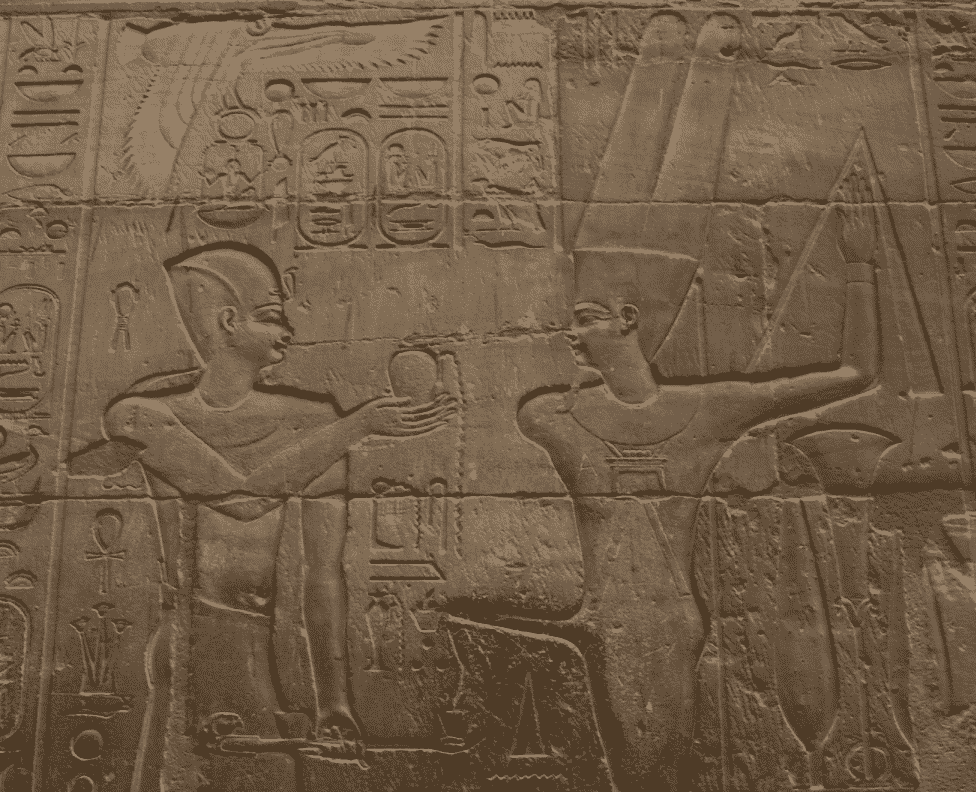