Who were Egypt’s Ancient Neighbours?

They were an amalgamation of peoples from around the Mediterranean Sea who had been drawn together due to Wars and Famines that had forced them to become displaced immigrants.

They formed the group which were termed the Sea Peoples and they battled for everything they needed and travelled everywhere with all their goods. 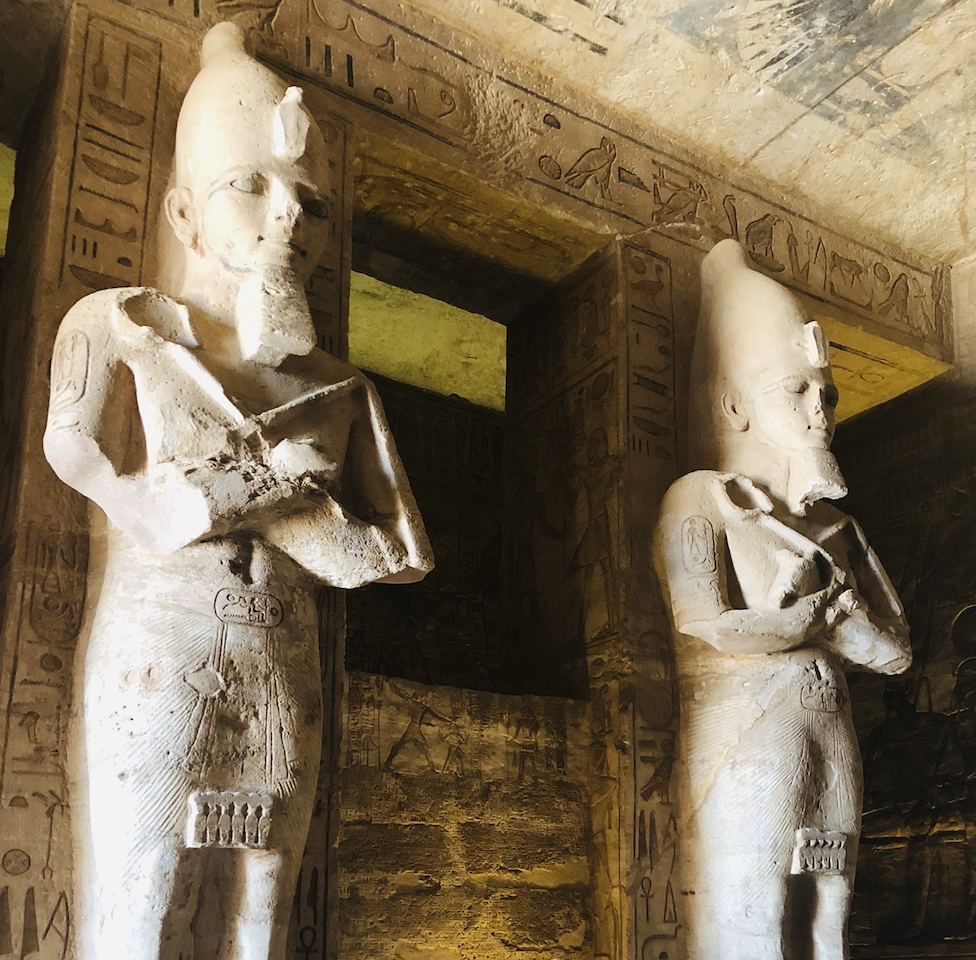 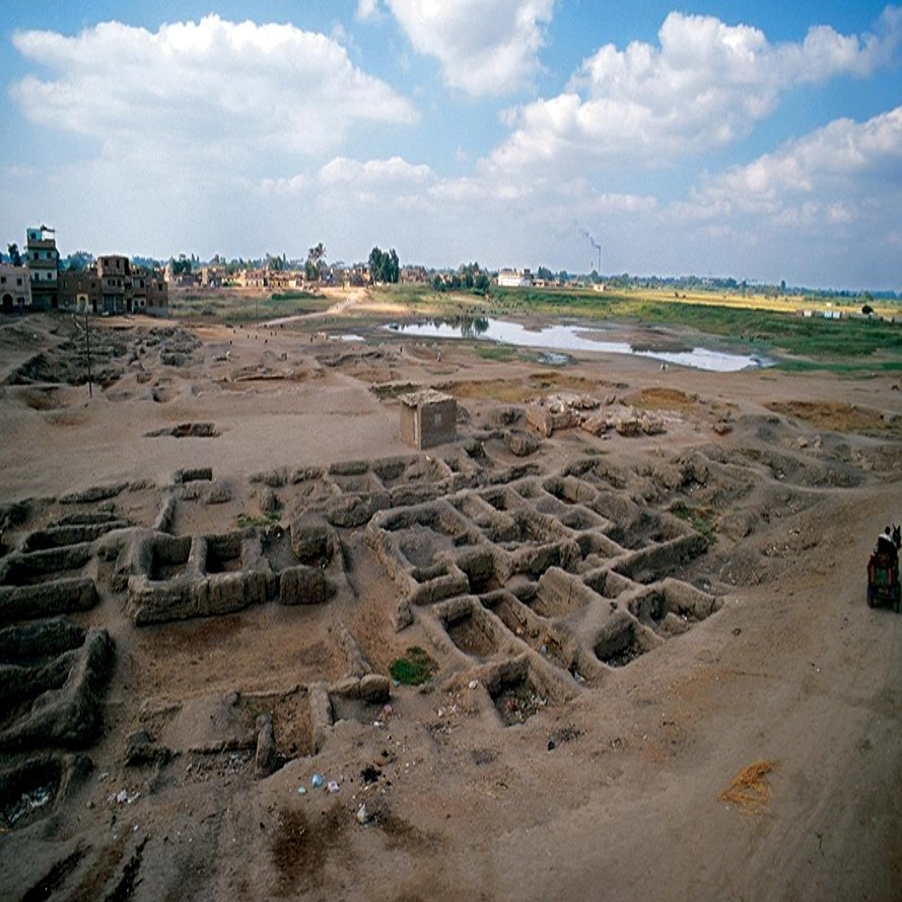 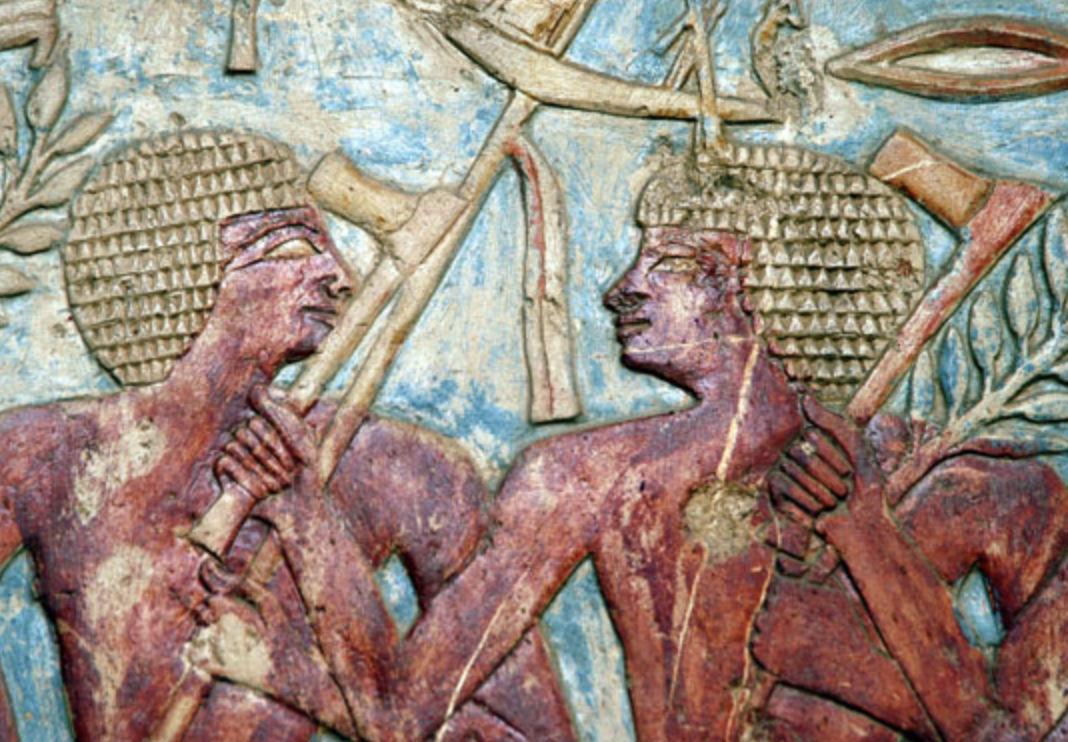 Punt, "The Lads of the Gods"

But where is Punt? Its exact location cannot be guaranteed but Egyptologists do know that it was reached by Boat via the Red Sea. It has been suggested that it could be Yemen or the Horn of Africa, but using logic it was probably along the East Coast of Africa: maybe South Sudan, the Eritrean Region of Ethiopia or Puntland State in Somalia.