Cliff Tomb of the 3 Princesses 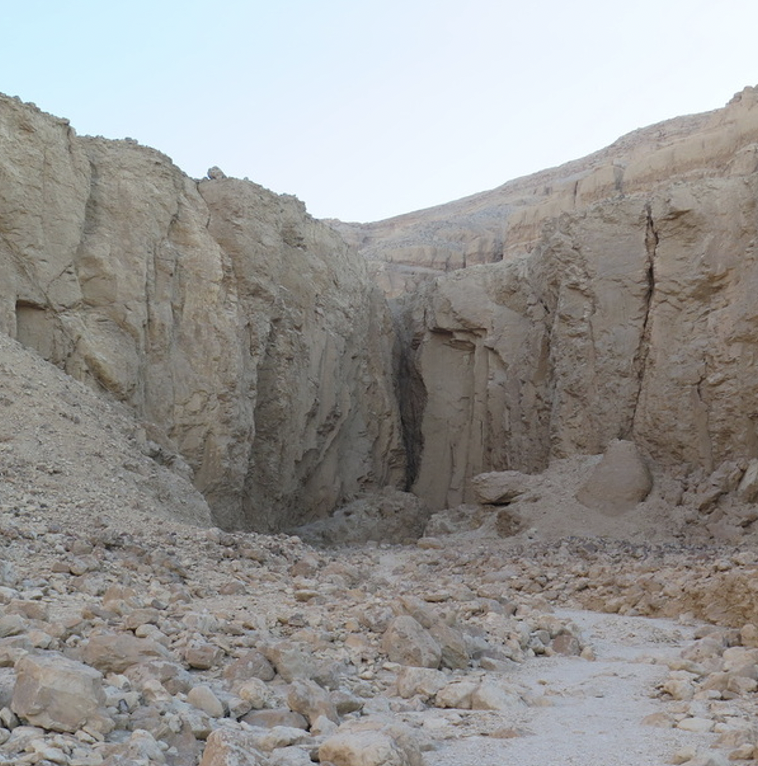 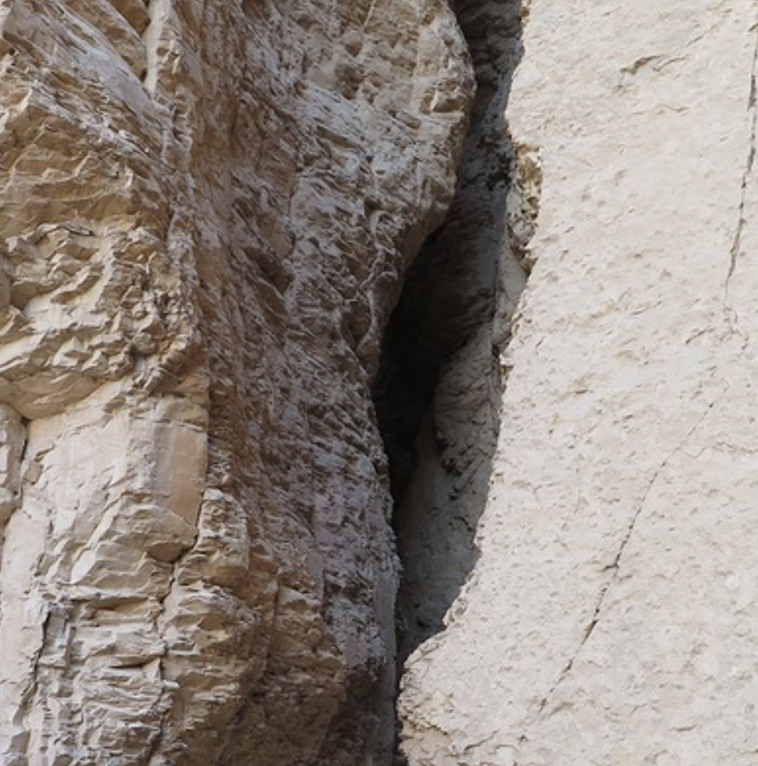 Tomb for the 3 Political minor Harem Wives of Pharaoh Tuthmose III of the 18th Dynasty: Princess Merti, Princess Menwi and Princess Menhet. Due to the position of the Tomb inside the Cliff any wooden and human remains have been weathered away. The remains of the Funerary Goods were discovered in August 1916 by locals who looted the one roomed Tomb. When the Tomb was re-discovered by the Authorities little over a month later nothing of value was left. However, Egyptologist Howard Carter managed to locate many of the items from the local Antiquities Dealers at the time and now they are housed together in the Metropolitan Museum in New York.

It is rumoured that the Princesses were dripping in Gold. From Crowns on their Heads to Finger Caps on their Hands and Golden Sandals with matching Toe Caps on their Feet. From what Howard Carter managed to salvage, it is very believable! 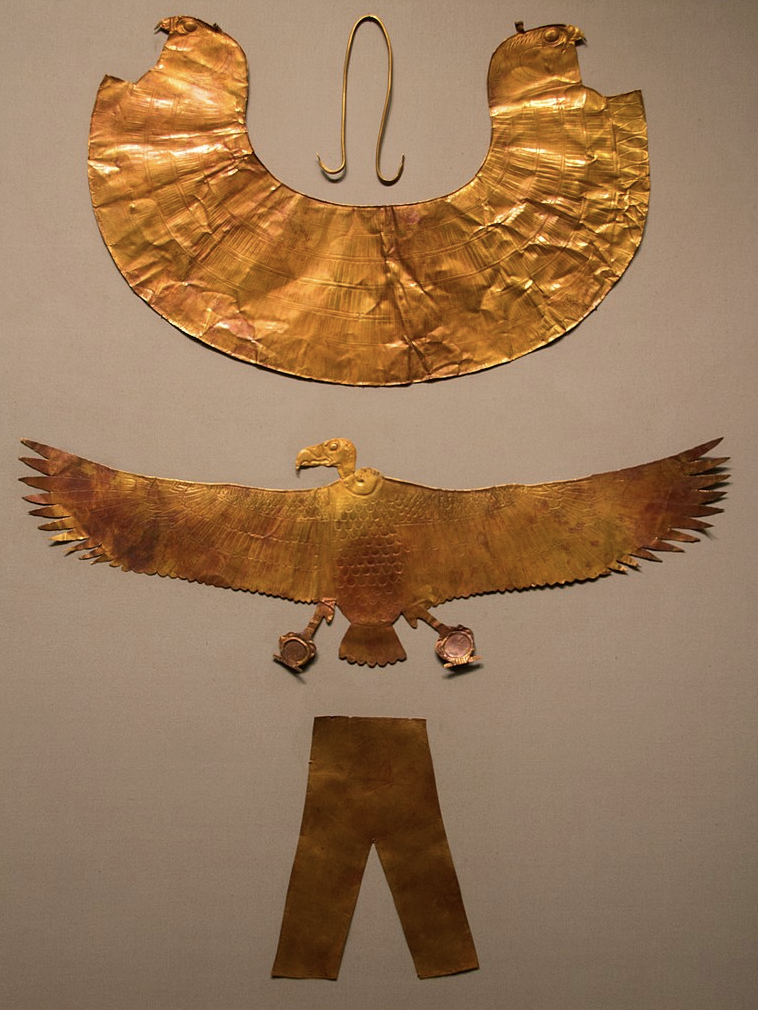 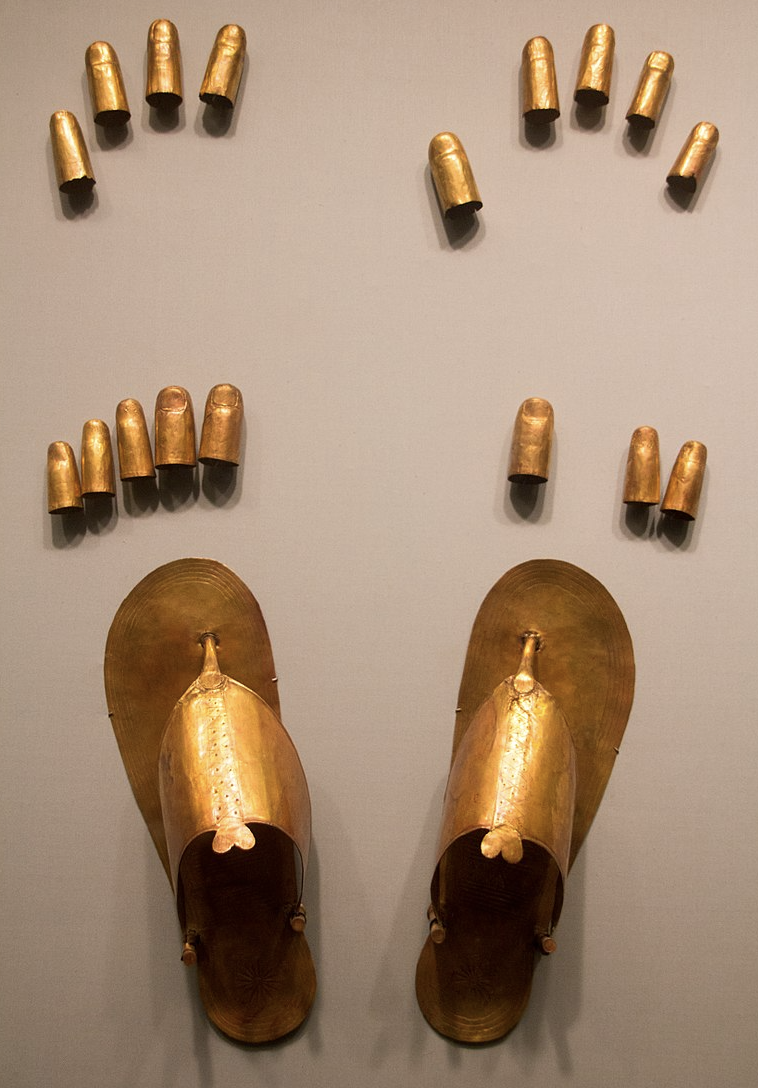