The burial place of the Sacred Bulls, the God Apis, the animal form of the God Ptah. This Necropolis appears to have held at least 64 mummified bulls ranging from the reign of Pharaoh Amenhotep III to the Ptolemaic Era. Each Bull had its own Sarcophagi with its own Cult Temple built directly above it for worshipping purposes.

Avenue of Sphinx
30th Dynasty Pharaoh, Nectanebo I, the last native Pharaoh from Egypt, appears to have ordered the construction of this Avenue of 600 Sphinx which led to this Ceremonial site.

The Lesser Vaults
Excavated by the orders of 19th Dynasty High Priest of Memphis and son of Pharaoh Ramses II, Prince Khaemwaset, during the New Kingdom Period. The Vaults were rooms devised to hold the Mummified bodies of the deceased Bulls in their Sarcophagi.

The Greater Vaults
Pharaoh Psamtik I ordered the excavation of this second set of Vaults in the 26th Dynasty, and these were further grown in length, width and height by the Ptolemaic Dynasty.

Both vaults were found with only remains left and one empty Sarcophagi. 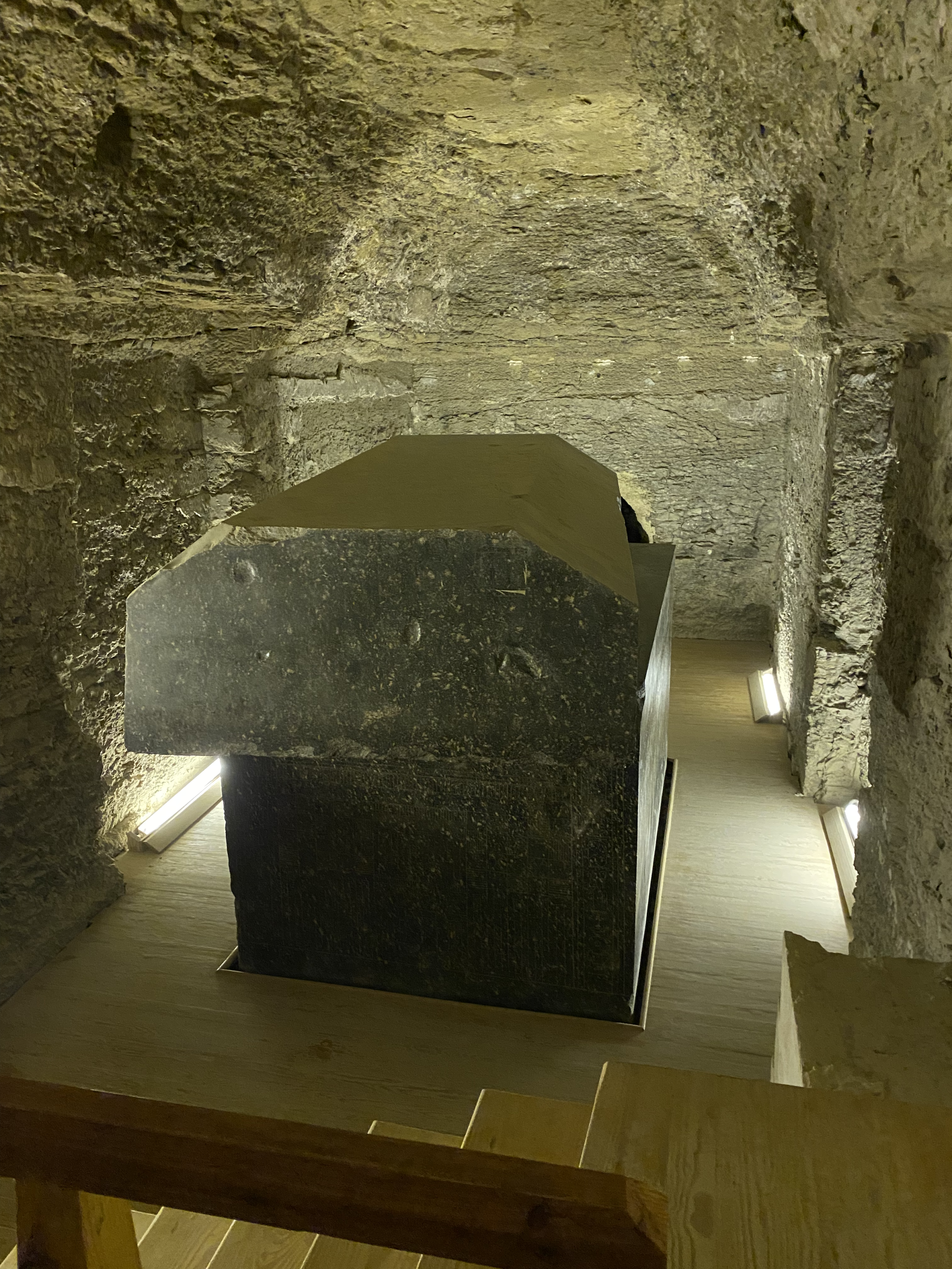 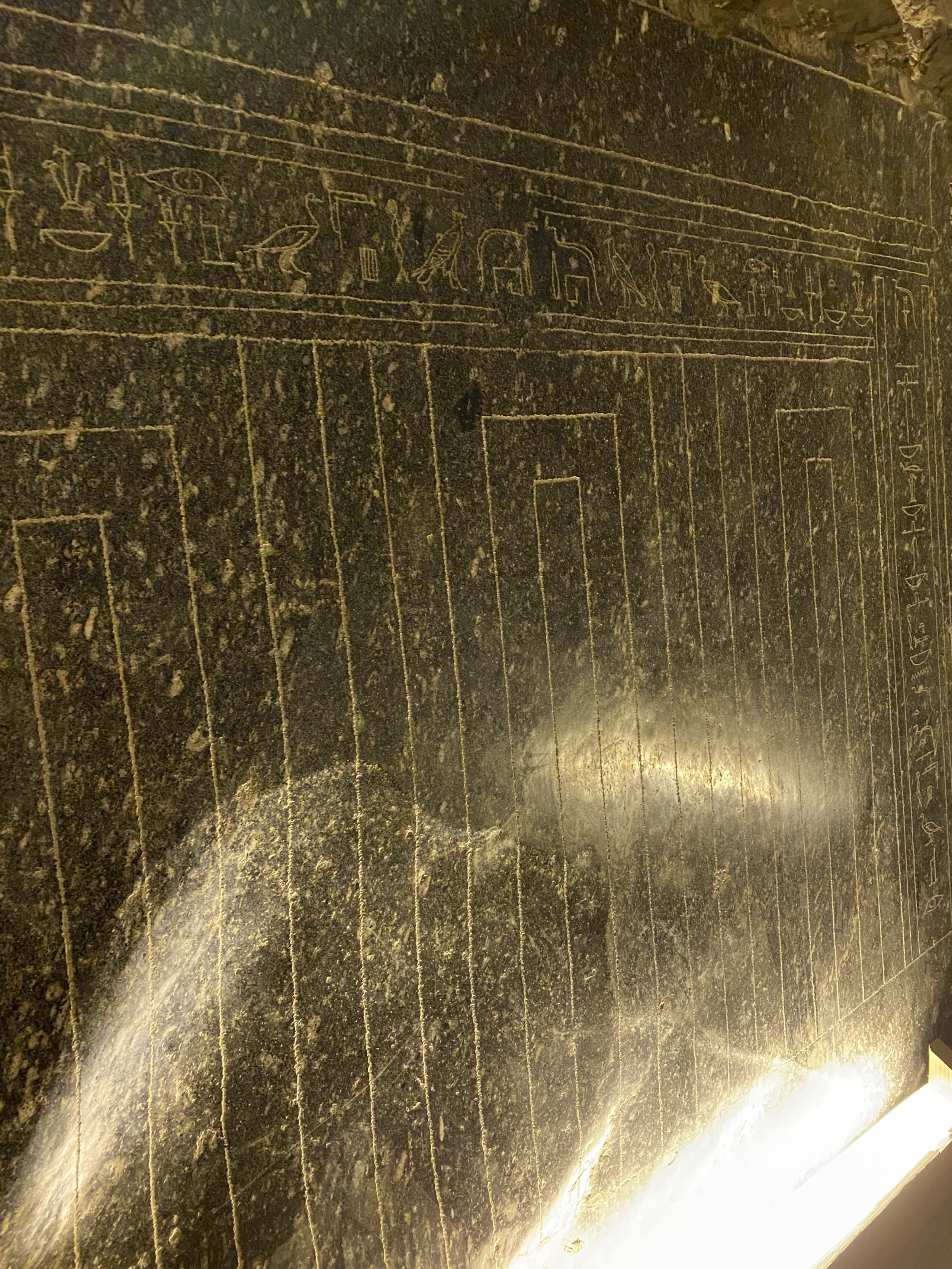 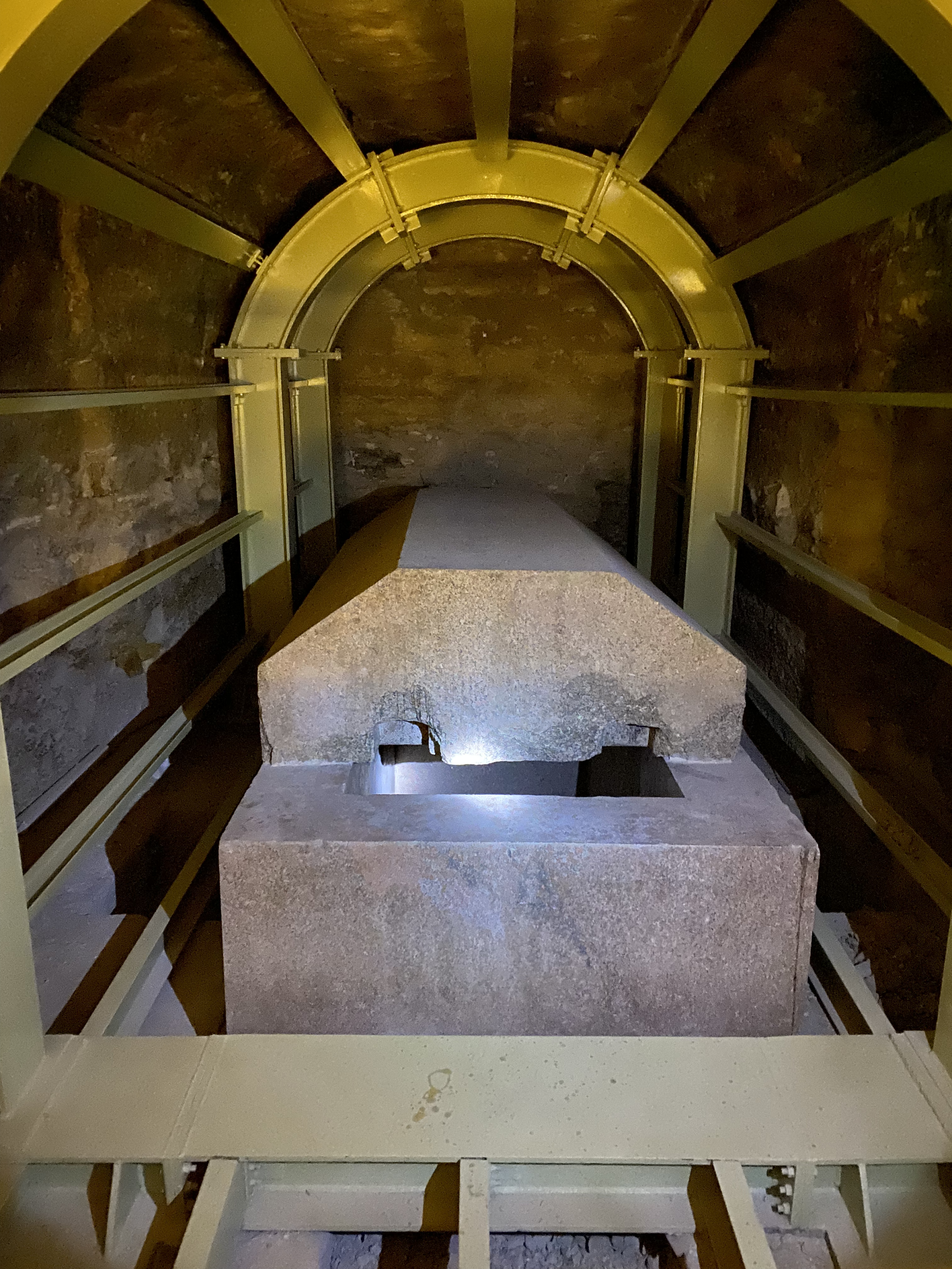 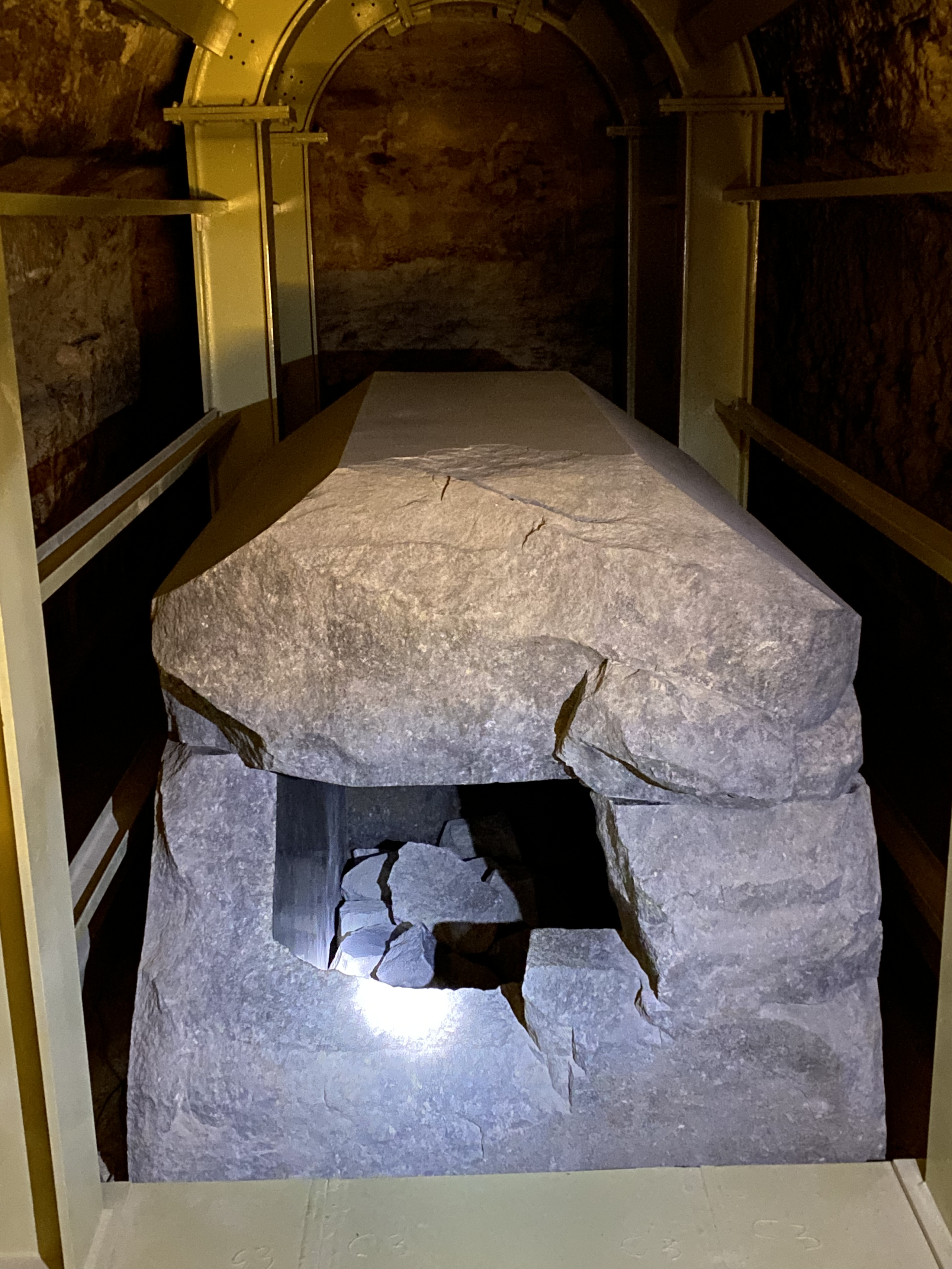 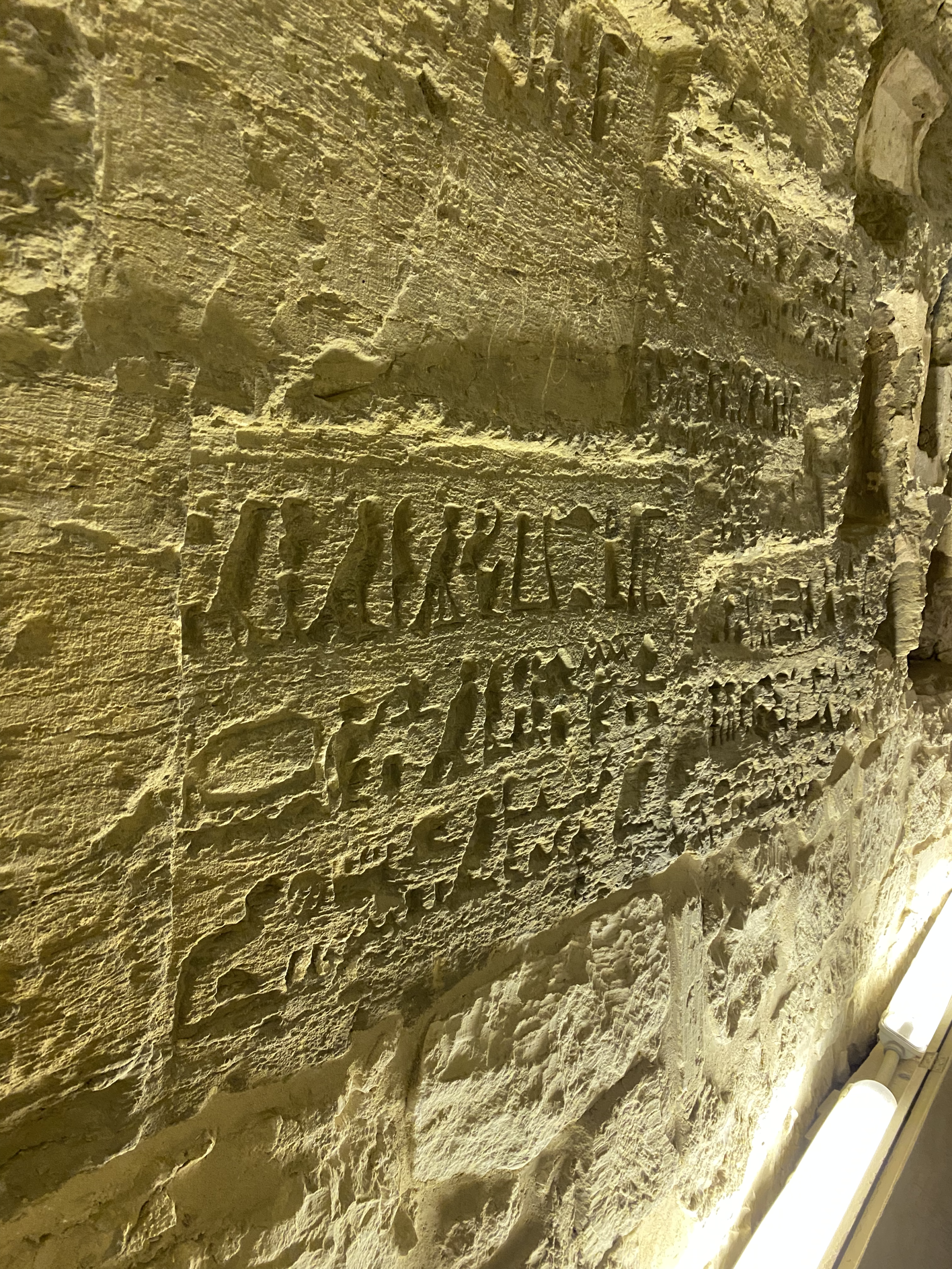 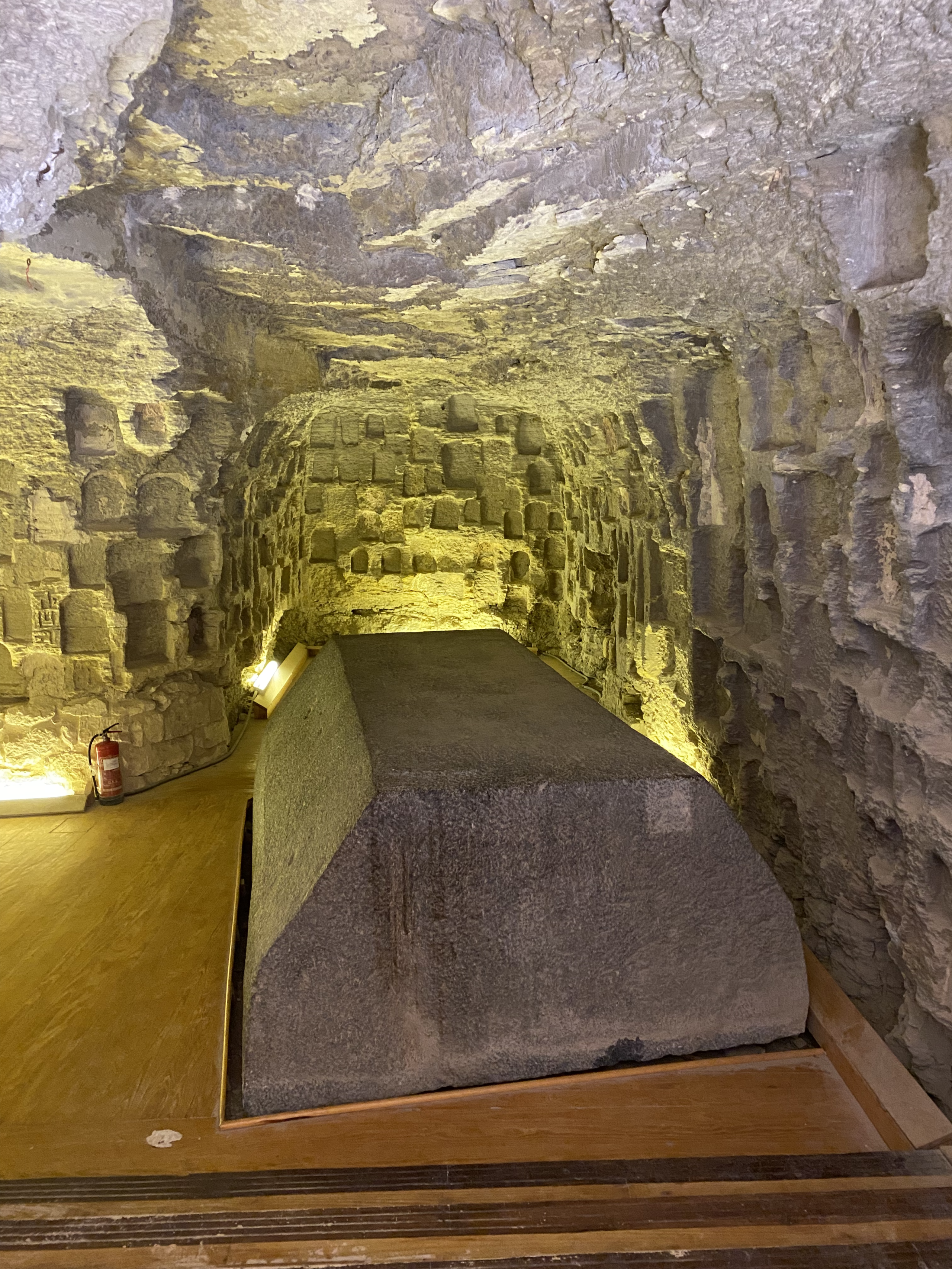 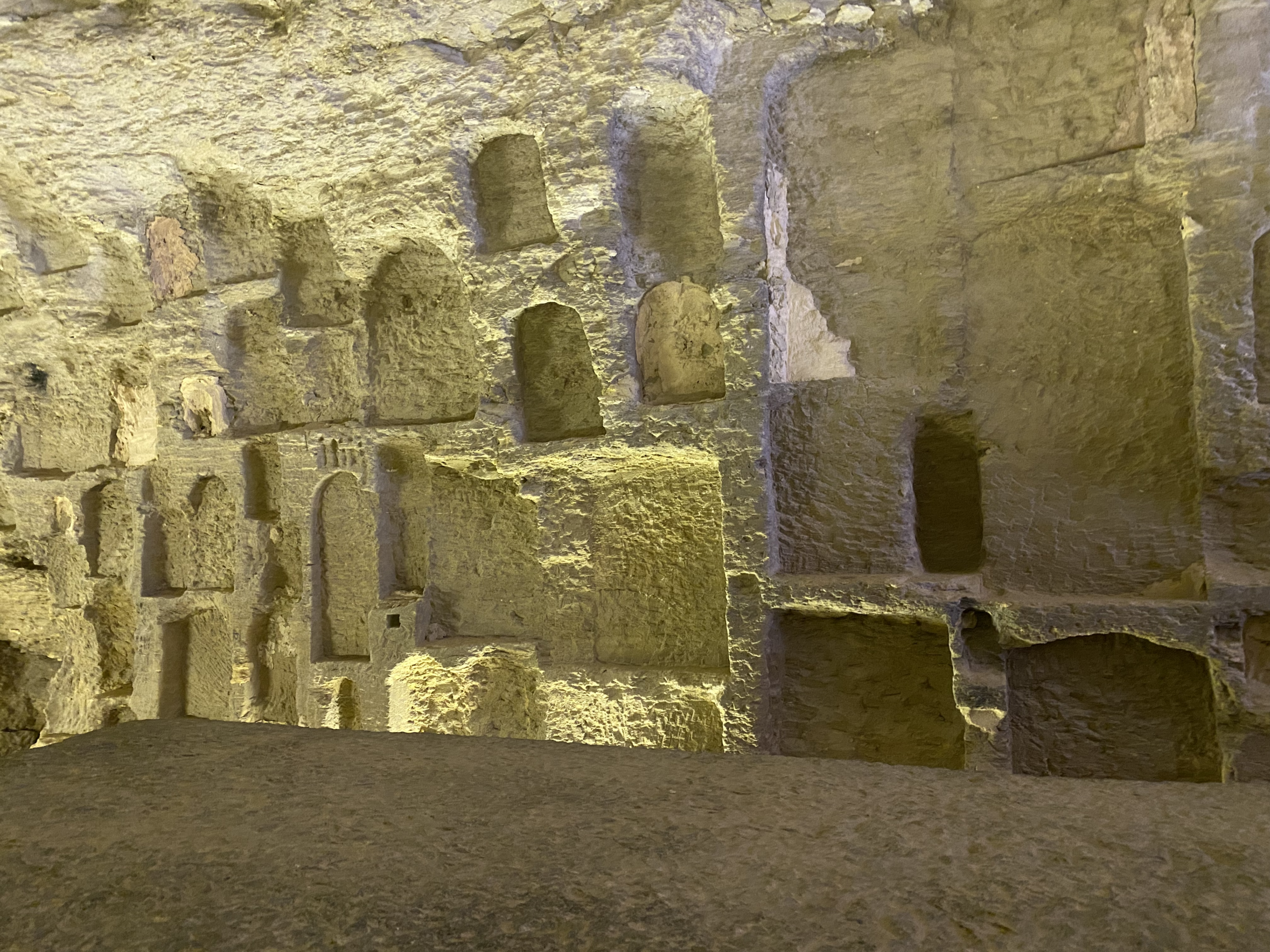 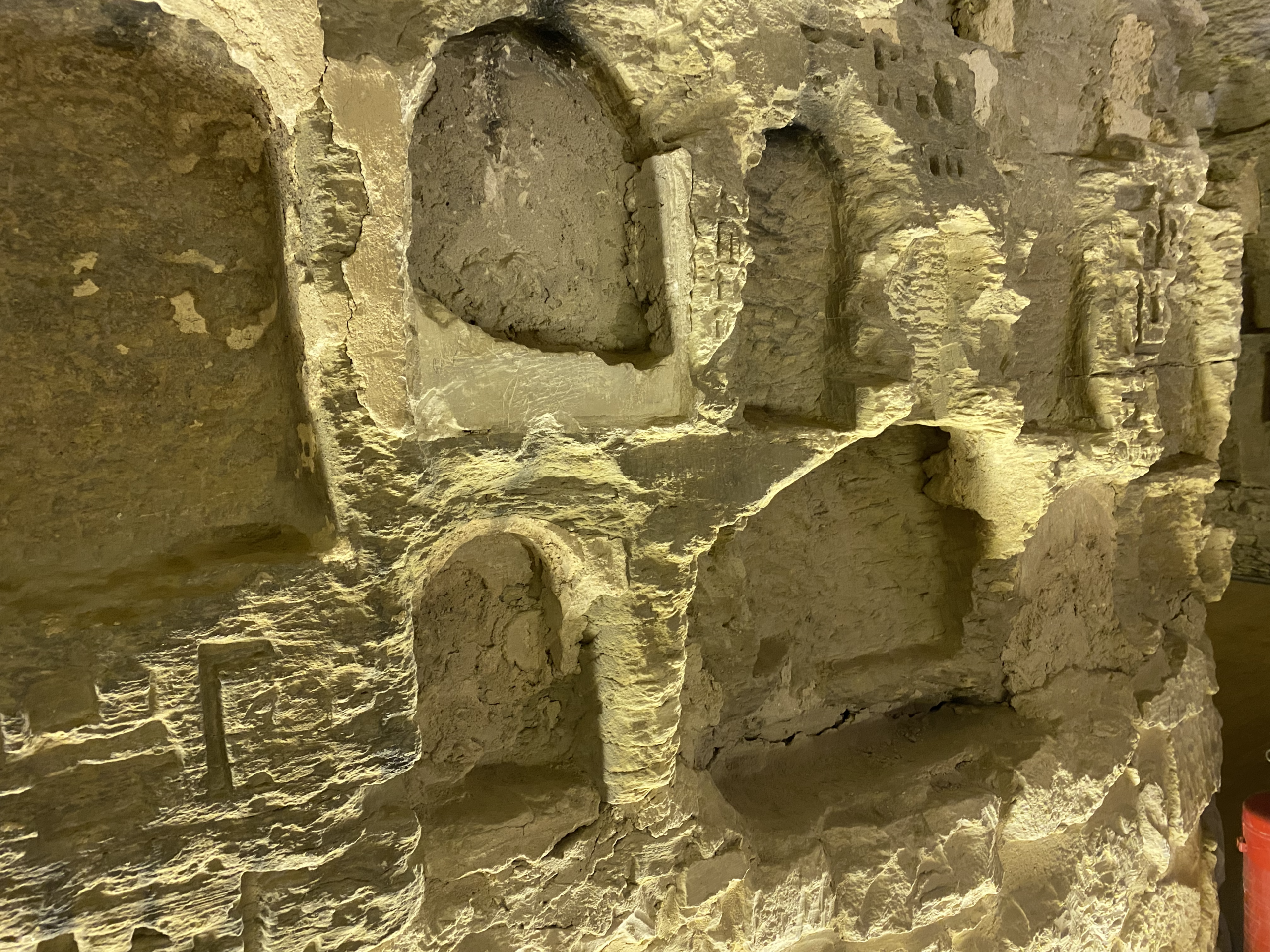 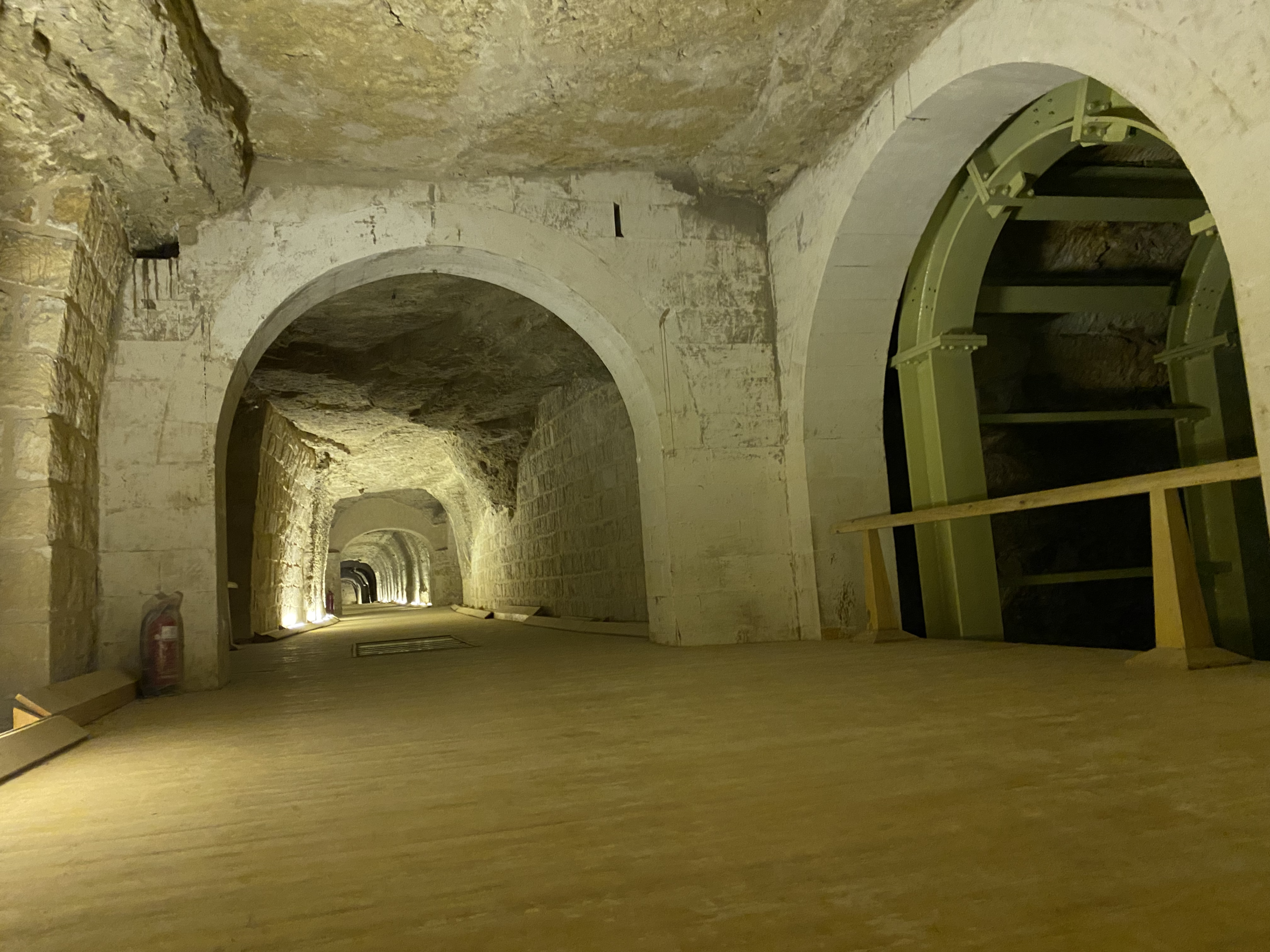