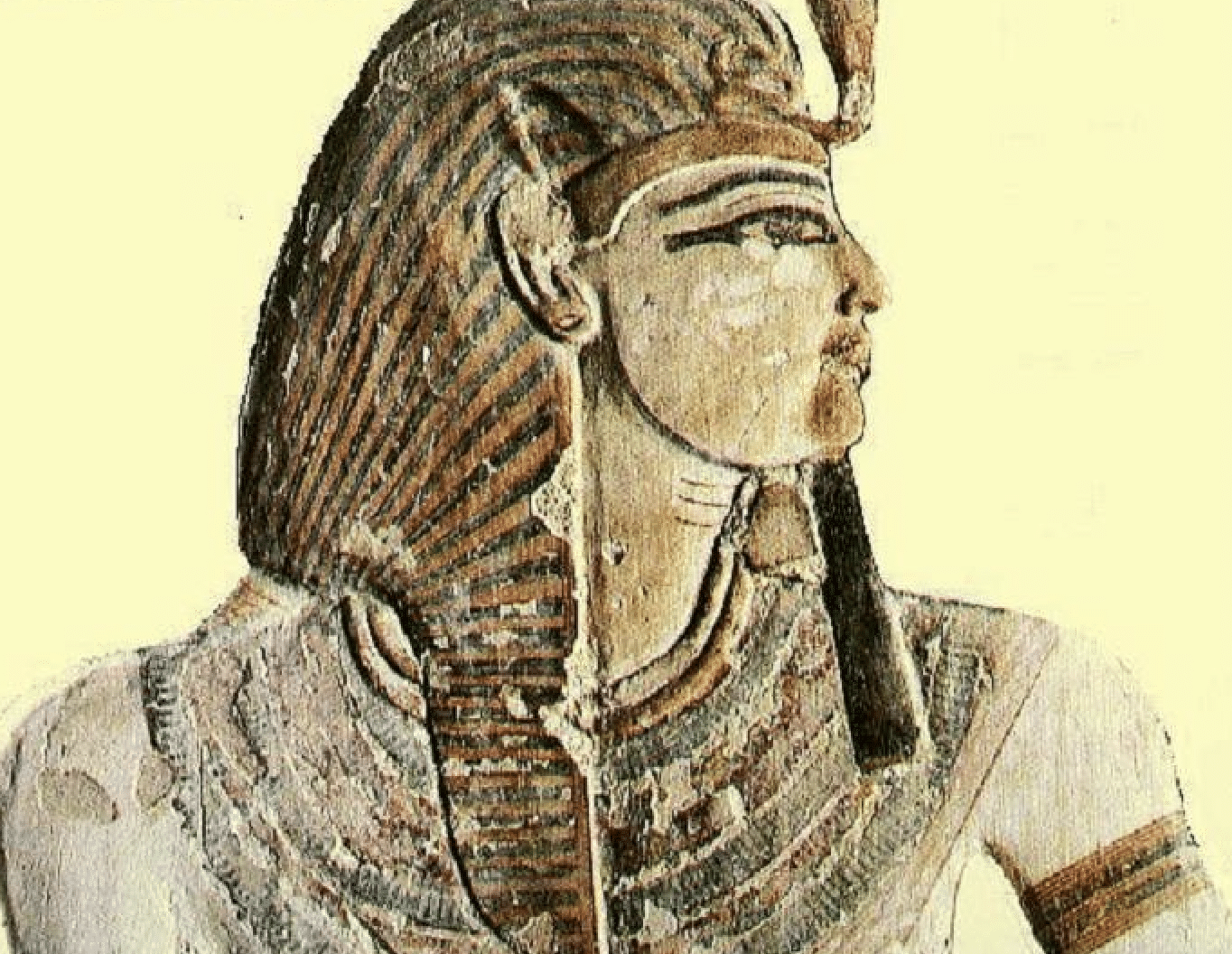 A Reign of just over 18 and a quarter years was much needed after the short-lived reigns that had preceded the time of Pharaoh Ramses IX. He was the son of Lady Takhat and Prince Montuherkhopshef, making the Pharaoh a grandson of Pharaoh Ramses III.

Administrative records at this time were very scarce, and he is best known for the Tomb Robbery Trials which commenced in Regnal Years 16 and 17. The Trials proved that the shrinking of Egypt’s Empire had meant that Gold, Silver and other precious metals and jewels were in a much shorter supply. Demand had increased and so several of the Royal Tombs in the Theban Valleys had been broken into and robbed for their treasures to be broken down and reused. The investigation was led by Paweraa the Mayor of West Thebes.

He built the majority of his Monuments in Heliopolis around the Sun Temple, but he also added inscriptions to monuments in Nubia, the 7th Pylon at Karnak, Gezer in Canaan and in the Dakhla Oasis in Western Egypt.

Pharaoh was buried in his Tomb, KV6, in the King’s Valley which has much graffiti from the Roman and Greek Periods etched into its walls. His body by this period had been moved by the Theban Priesthood into the Mummy Cache at Deir el Bahri. 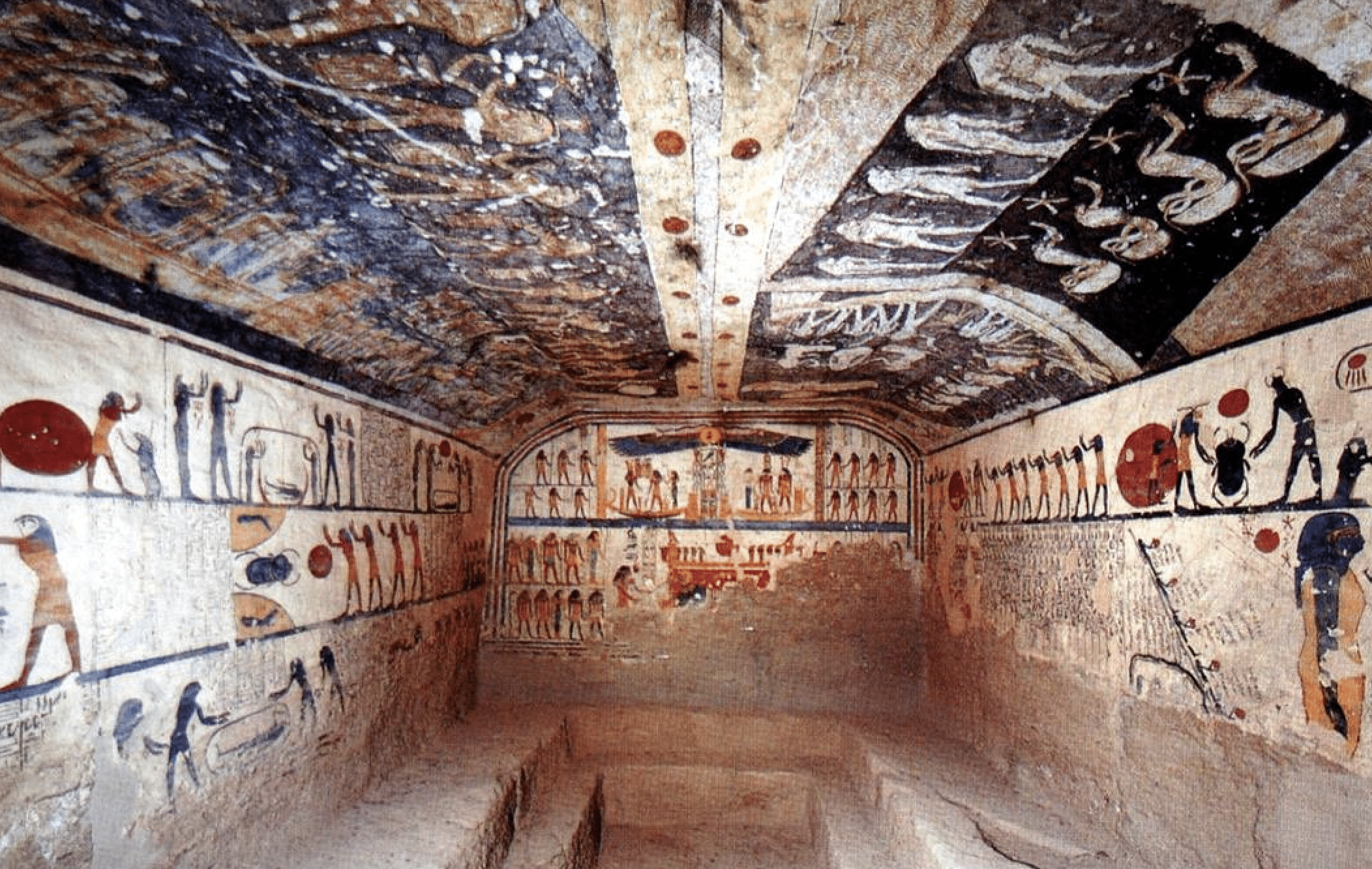 To visit his Tomb in the Valley of the Kings, click on the image 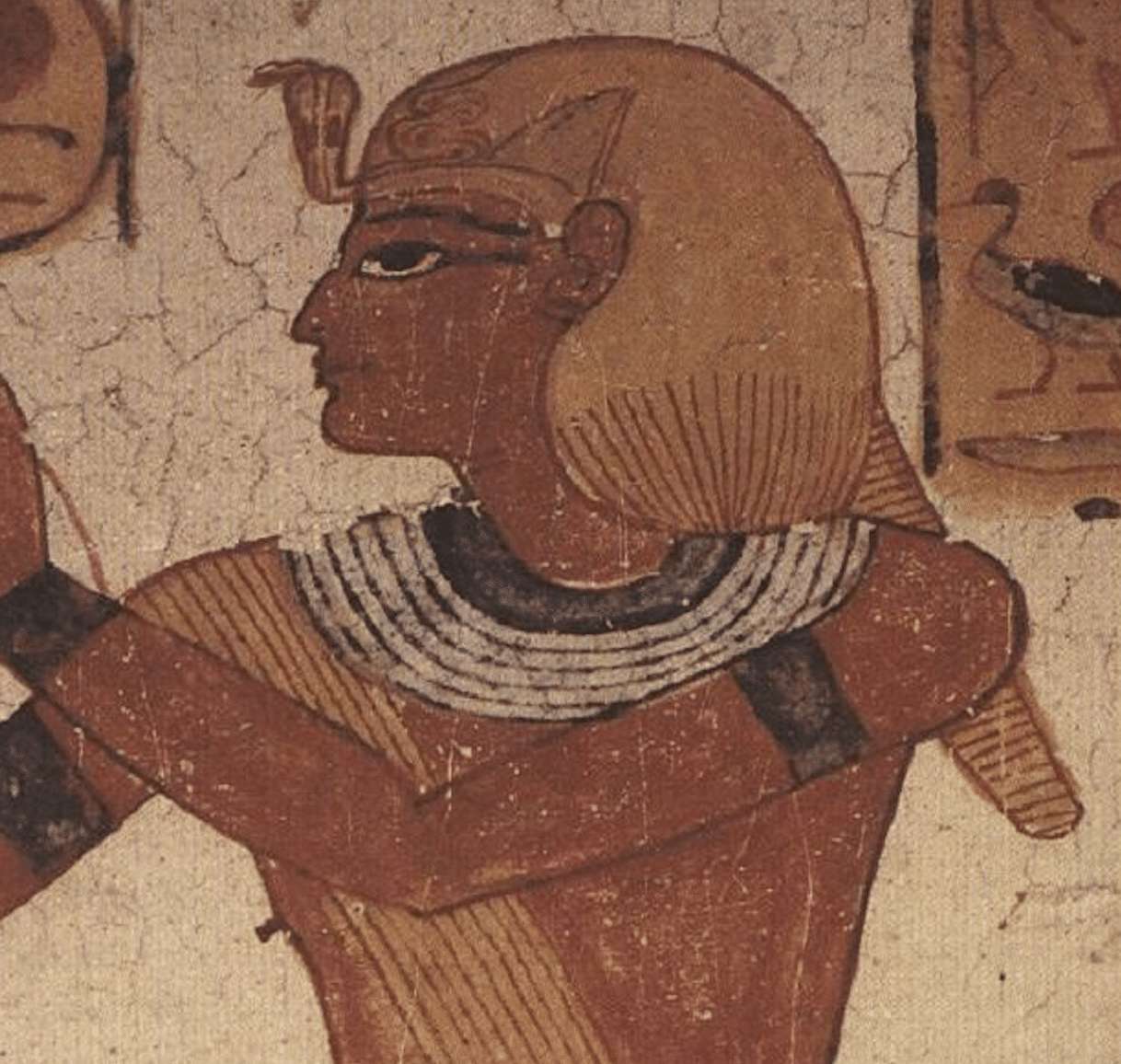 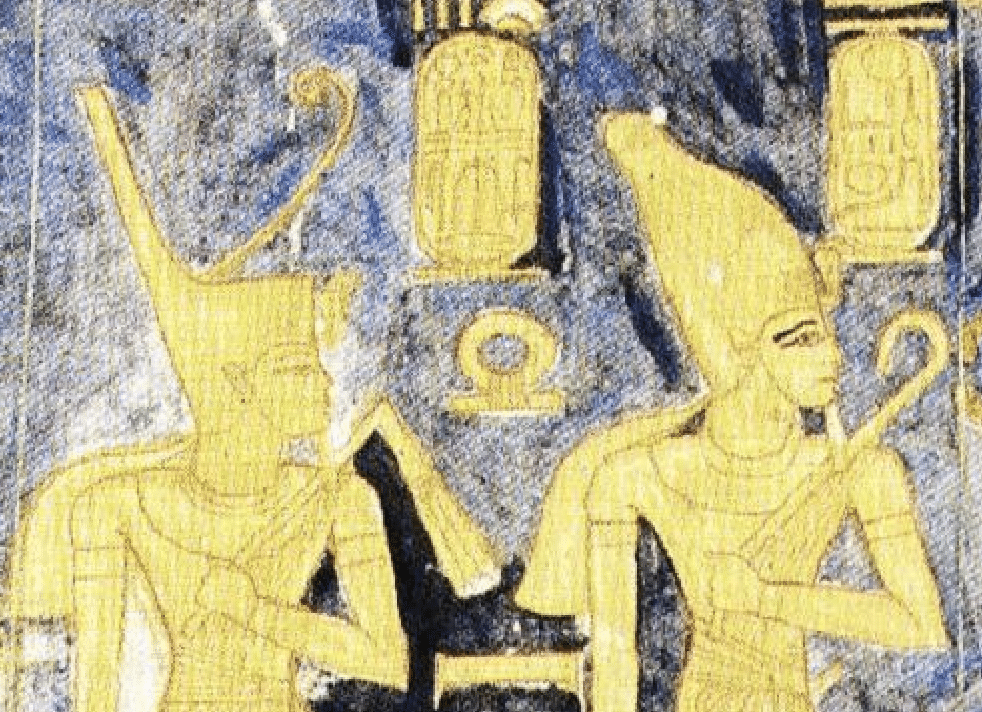 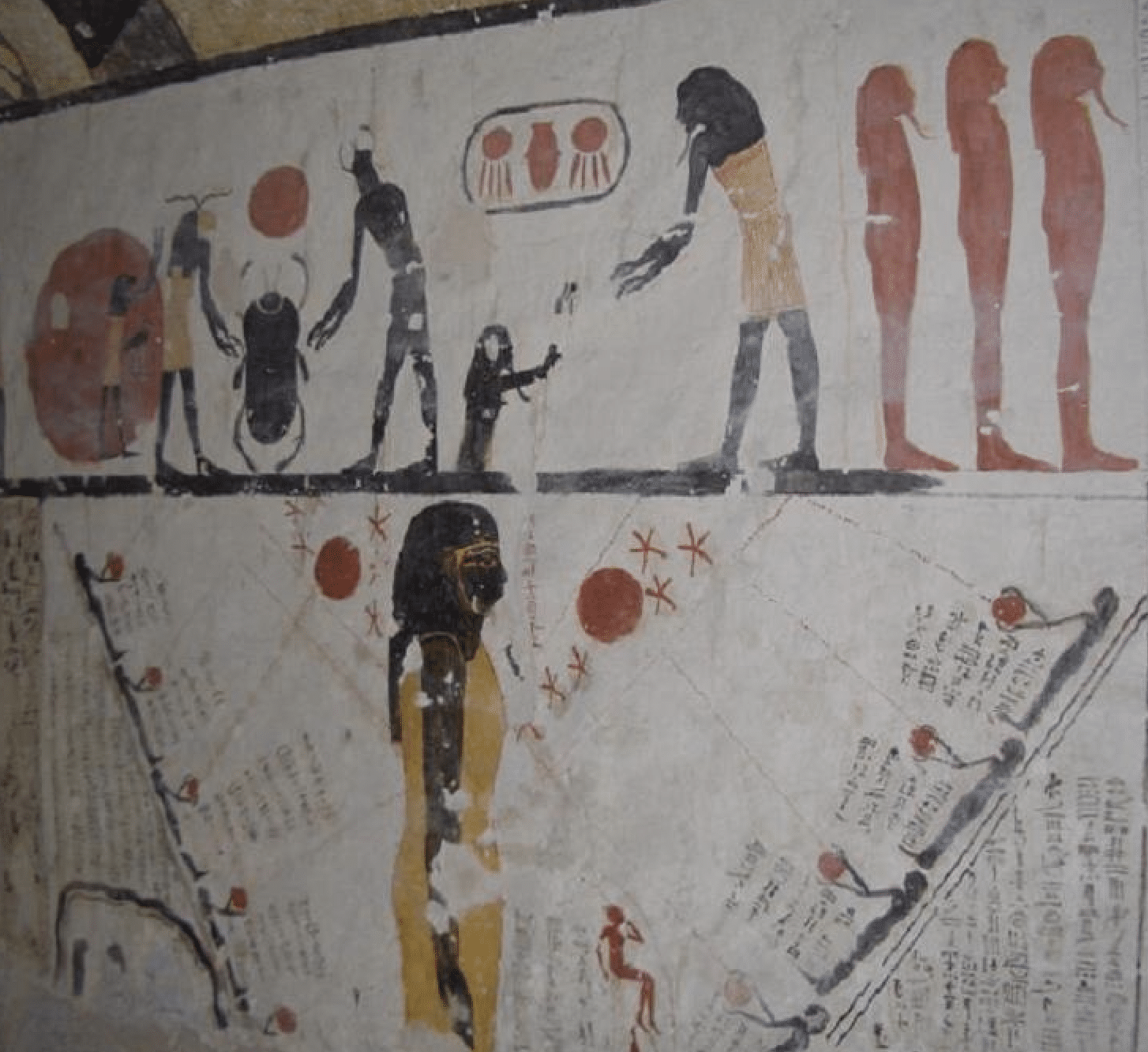 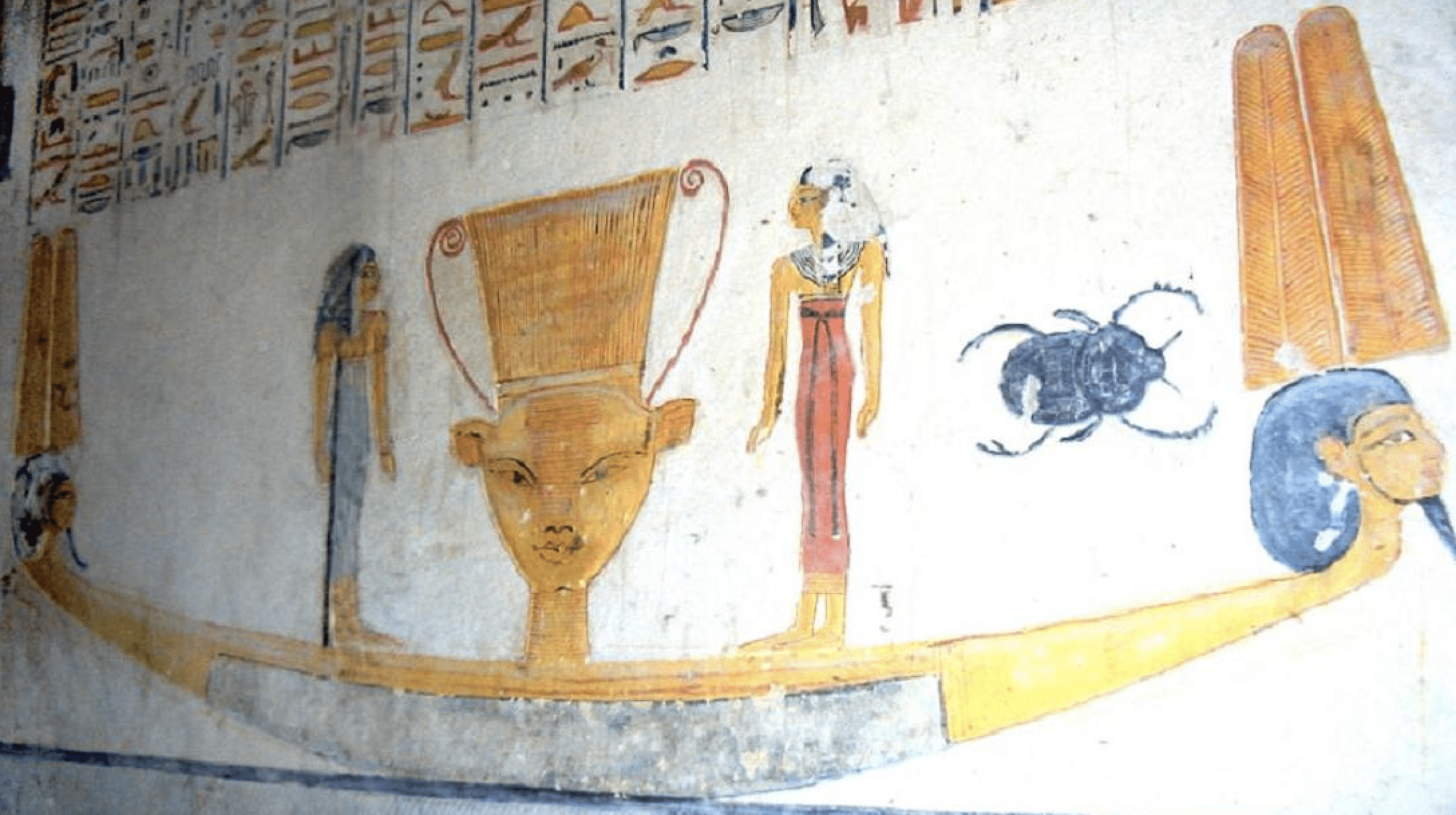 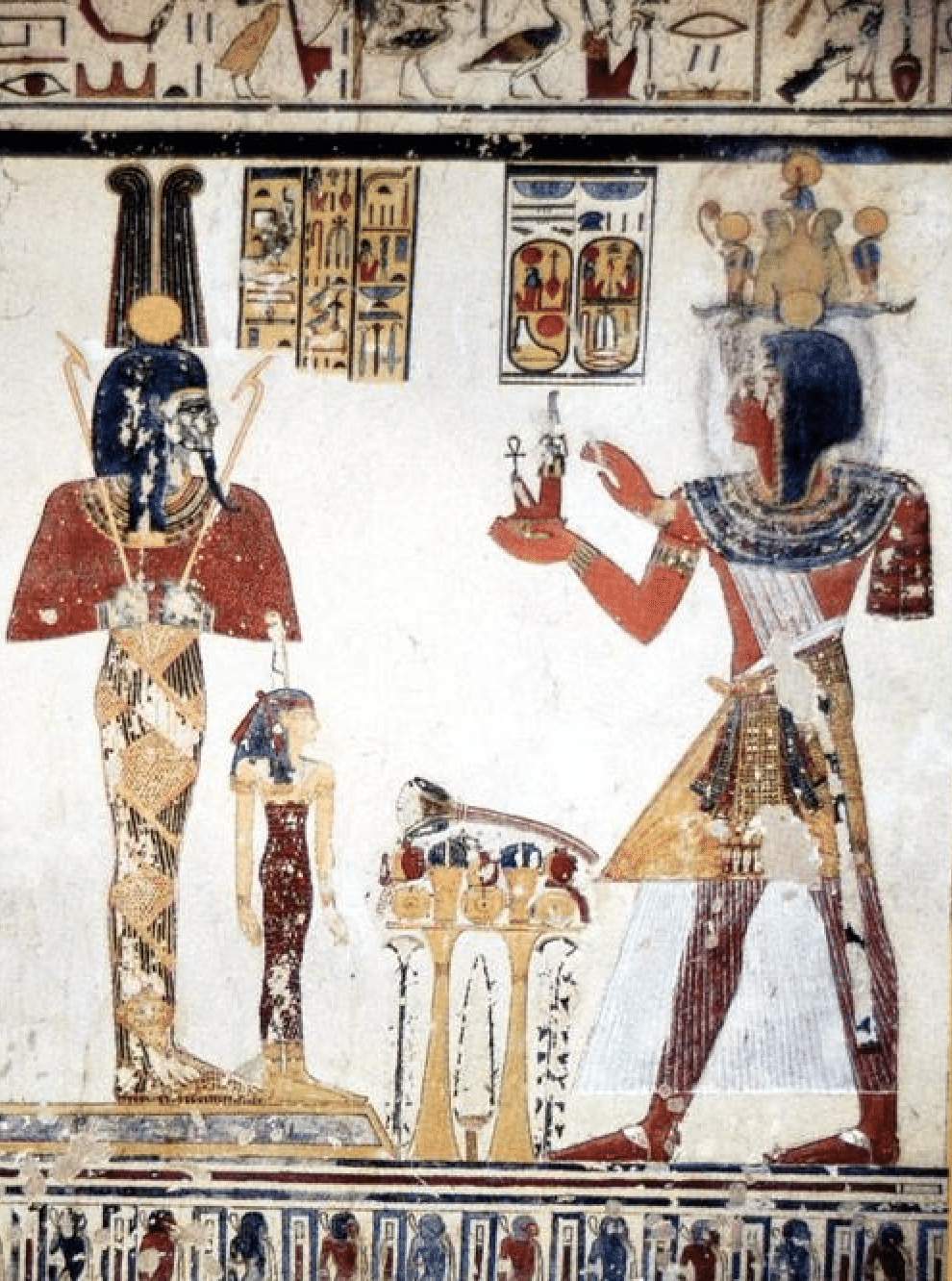 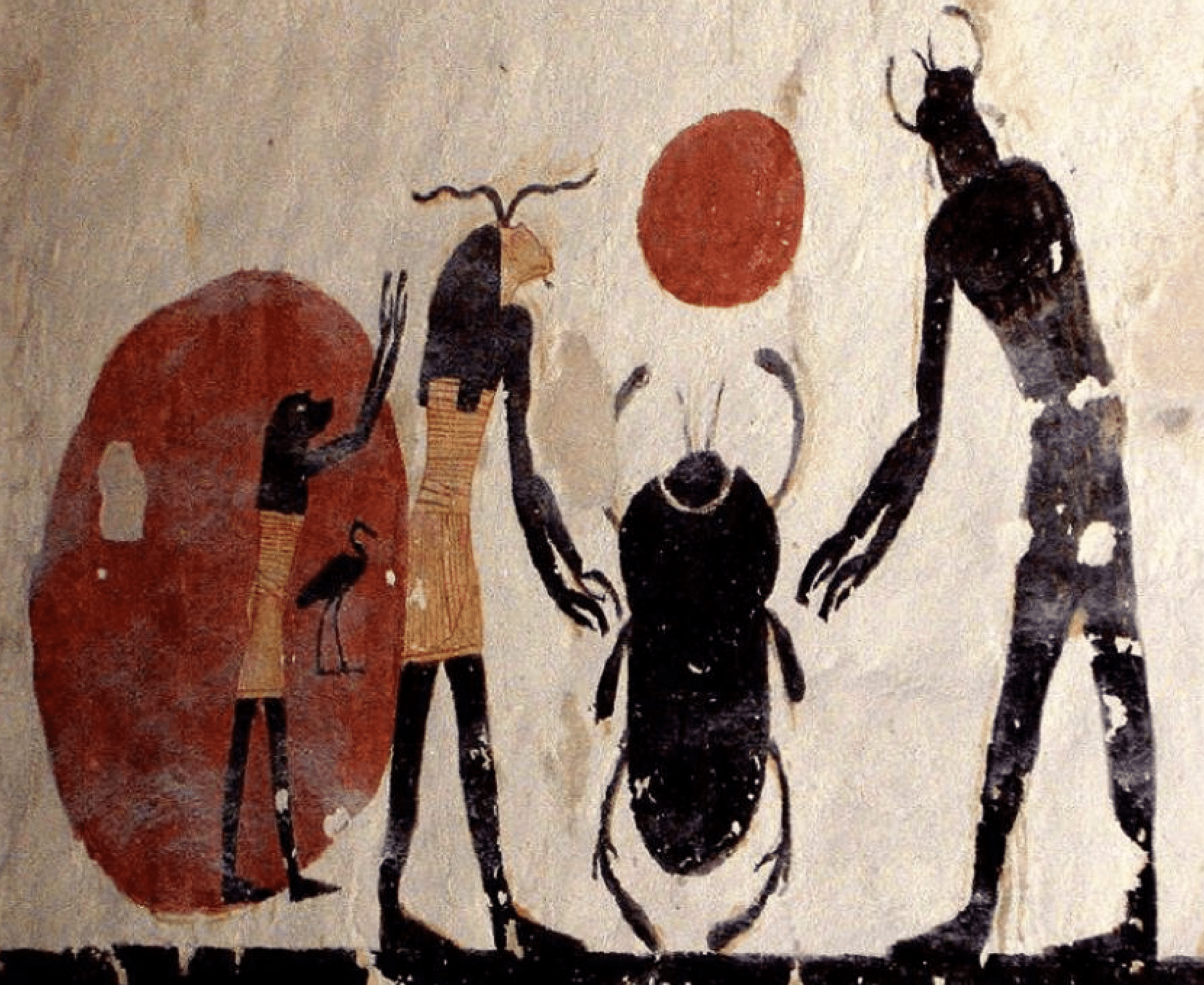 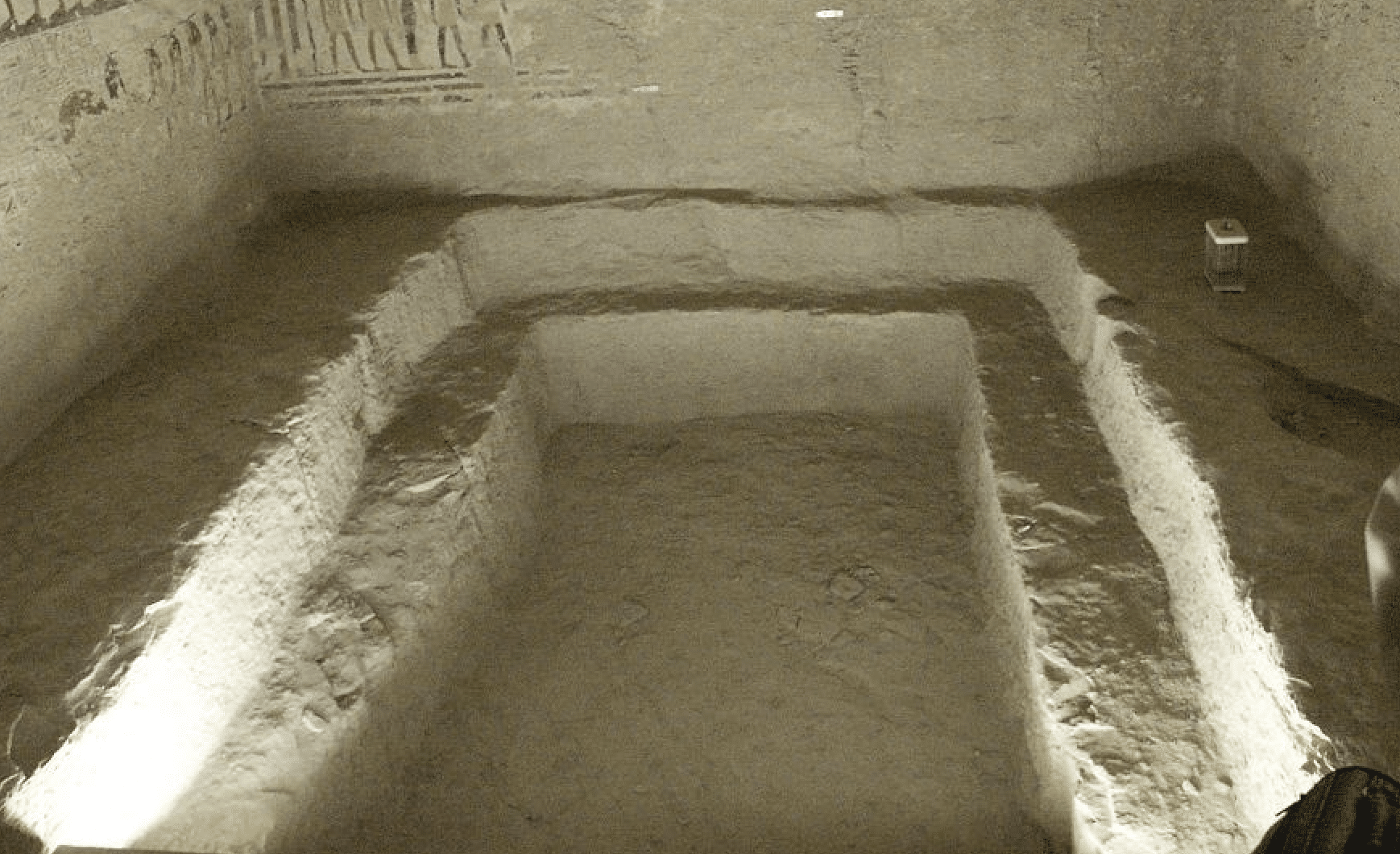