Pharaoh Siptah was probably half-brother Pharaoh Seti II and would have inherited his Throne when he was still a young child of around 10 years old. He ruled in total for approx. 6 years with the main event of his reign being the fall from grace of the formerly trusted Chancellor Bay, who we know that the then 15-year-old Pharaoh had executed for being a traitor which he announced on a Stela to the Artisan community at Deir el Medina. 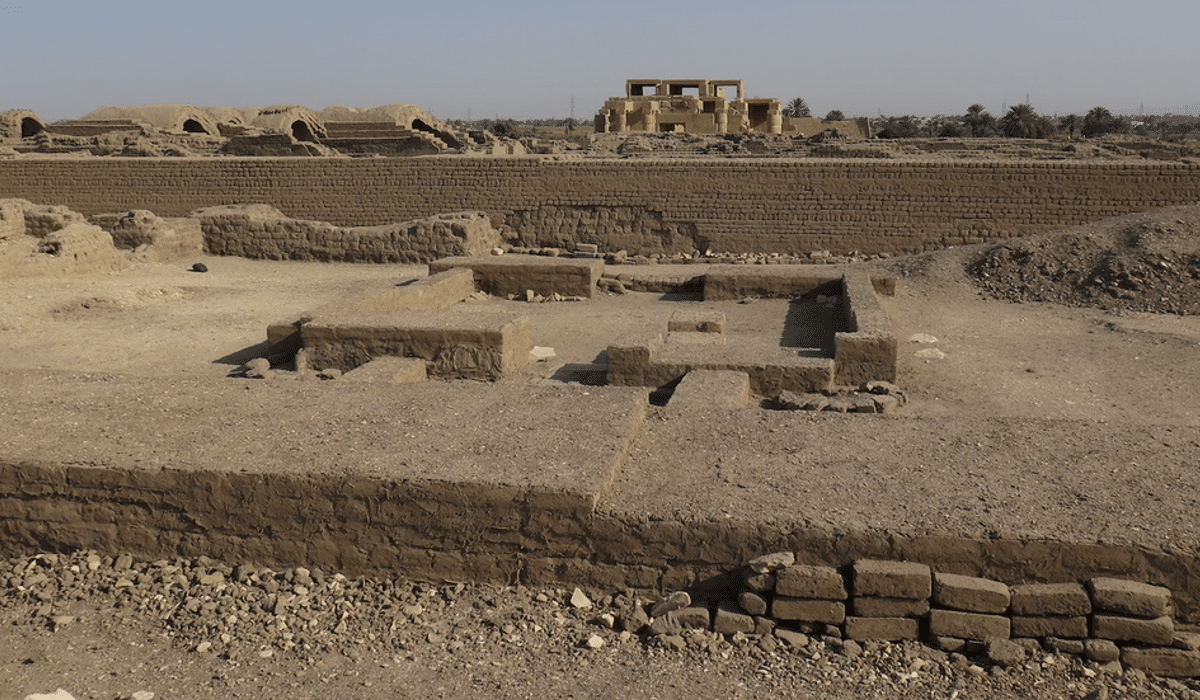 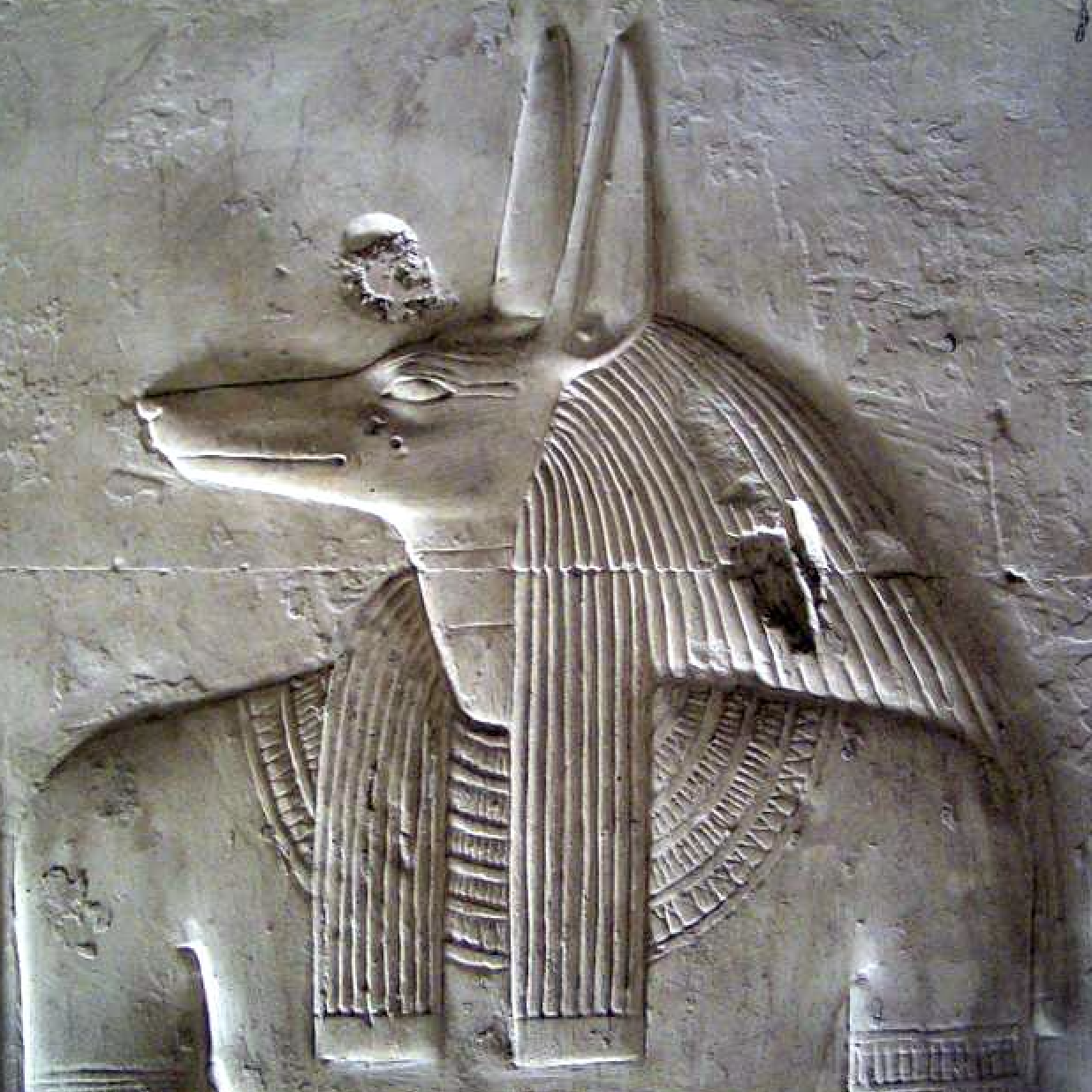 It is thought that the Temple located on the West Bank of Thebes, which is named Siptah Temple was commissioned by Pharaoh as his Mortuary Temple but that it remained unfinished.

By examining his mummy, it has been learnt that he had a severely damaged left foot which would have hindered his ability to walk and move smoothly and suffered from Polio which may well have been the disease that ended of his life. Like many of this dynasty he had red curly hair.

Pharaoh Siptah was buried by his successor, female Pharaoh Twosret, in KV47 in the Valley of the Kings.