The Dynasty of the Royal Family from the Mohamed Ali Era in Egypt were known for their taste in rare jewellery. All of their jewellery pieces shown within the Sharm el Sheikh Museum were either commissioned by them, purchased for them from International Auctions, or gifted to them by Foreign Governments and Rulers. 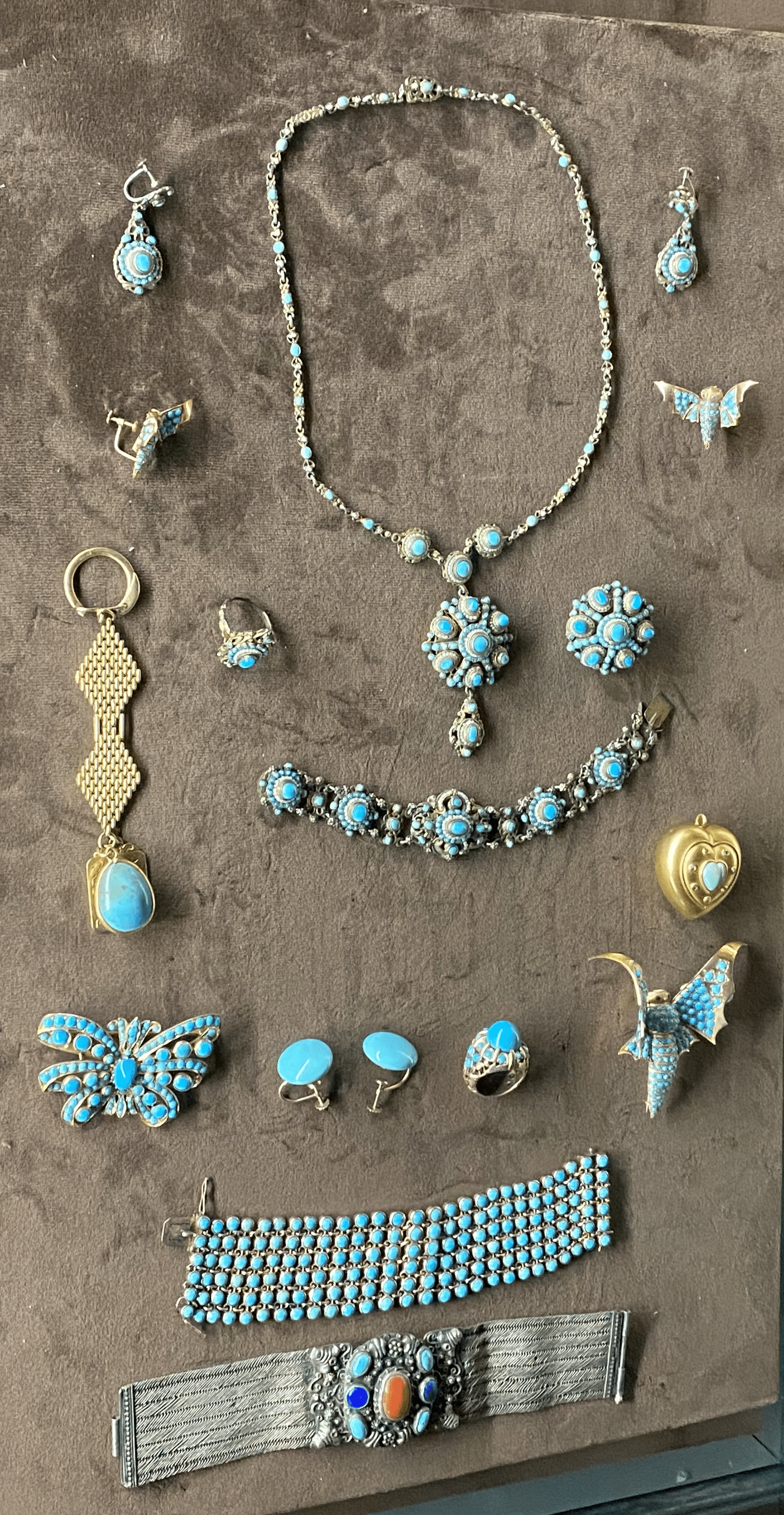 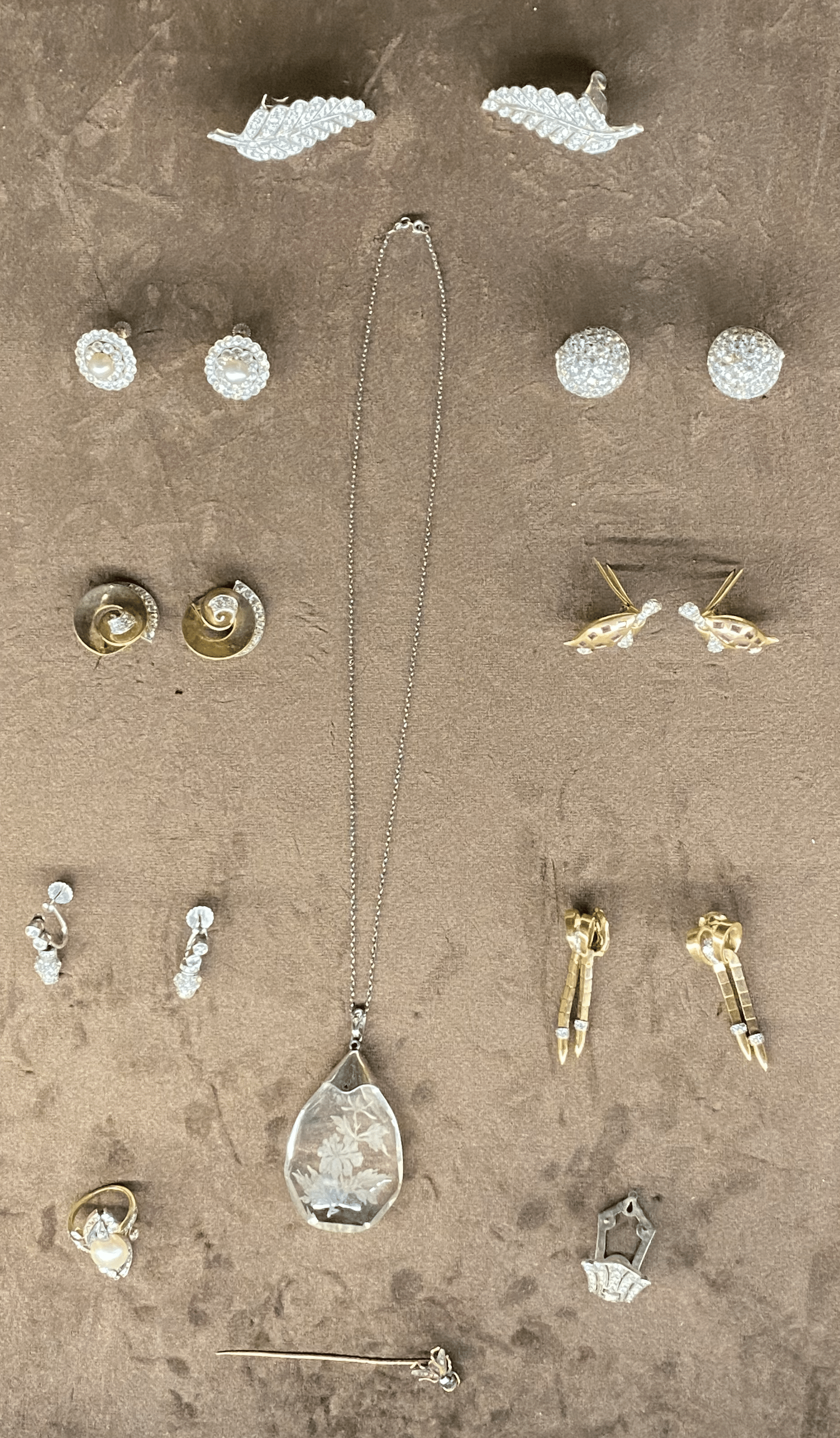 Other pieces from the Collection 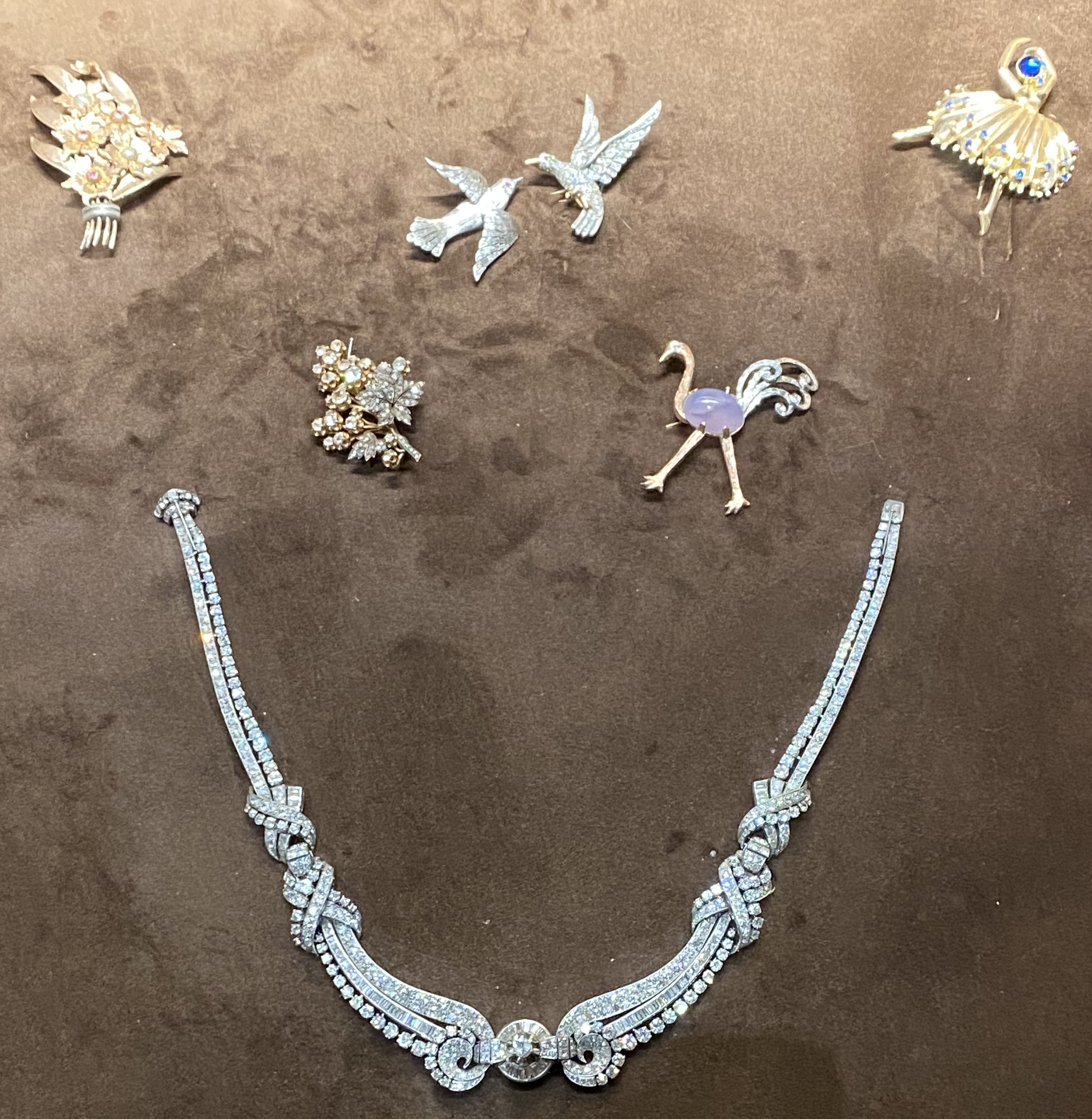 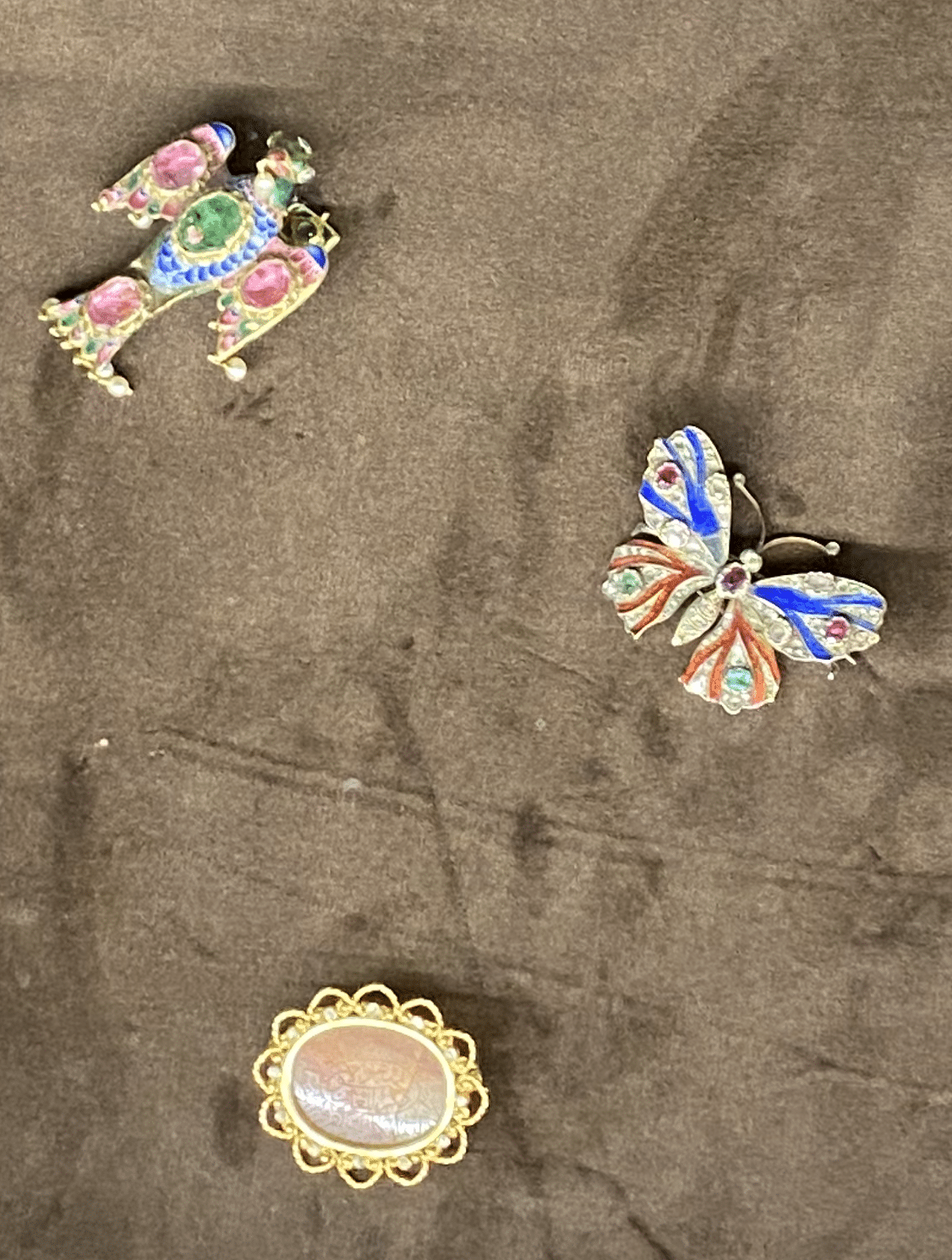 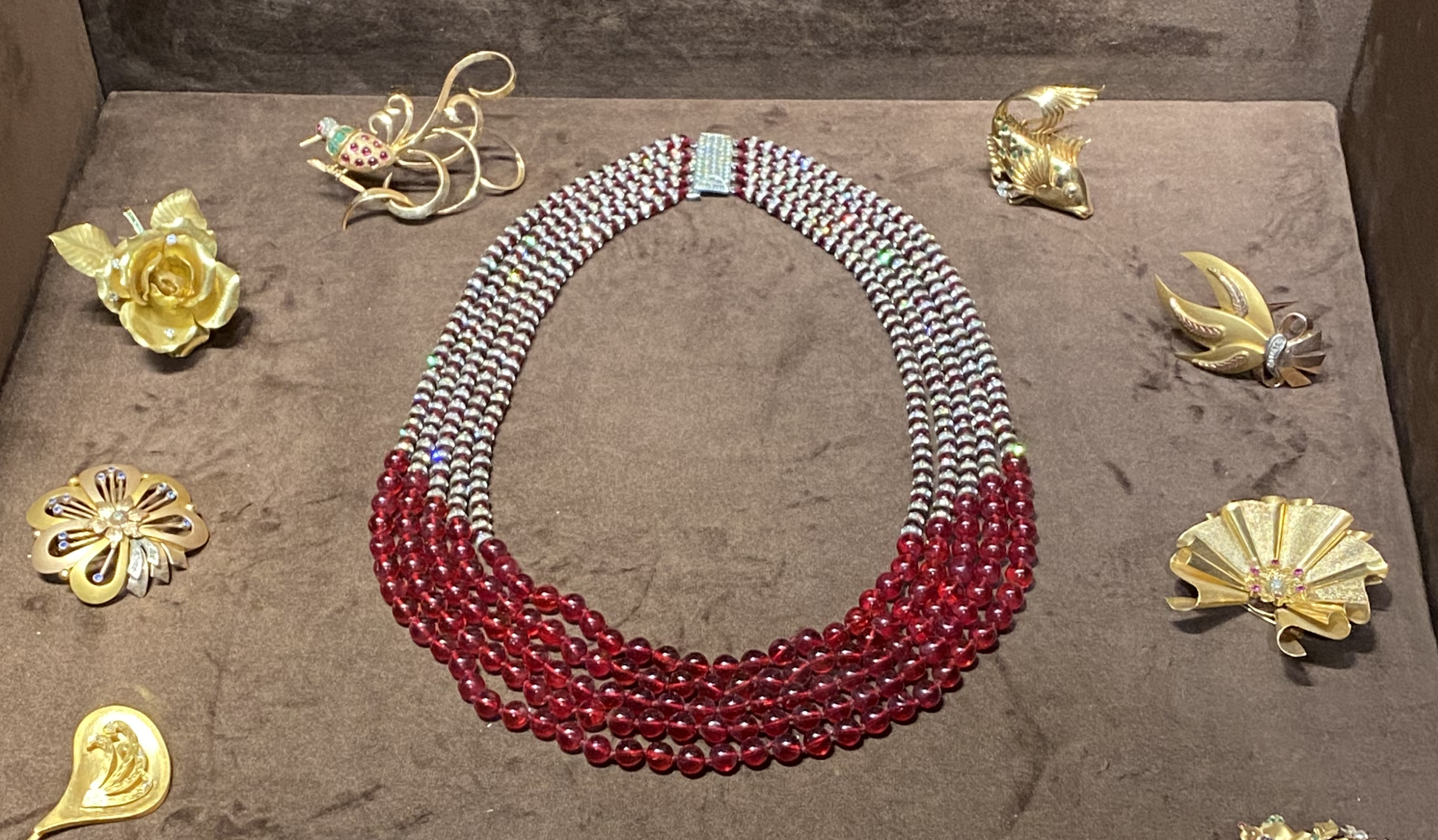 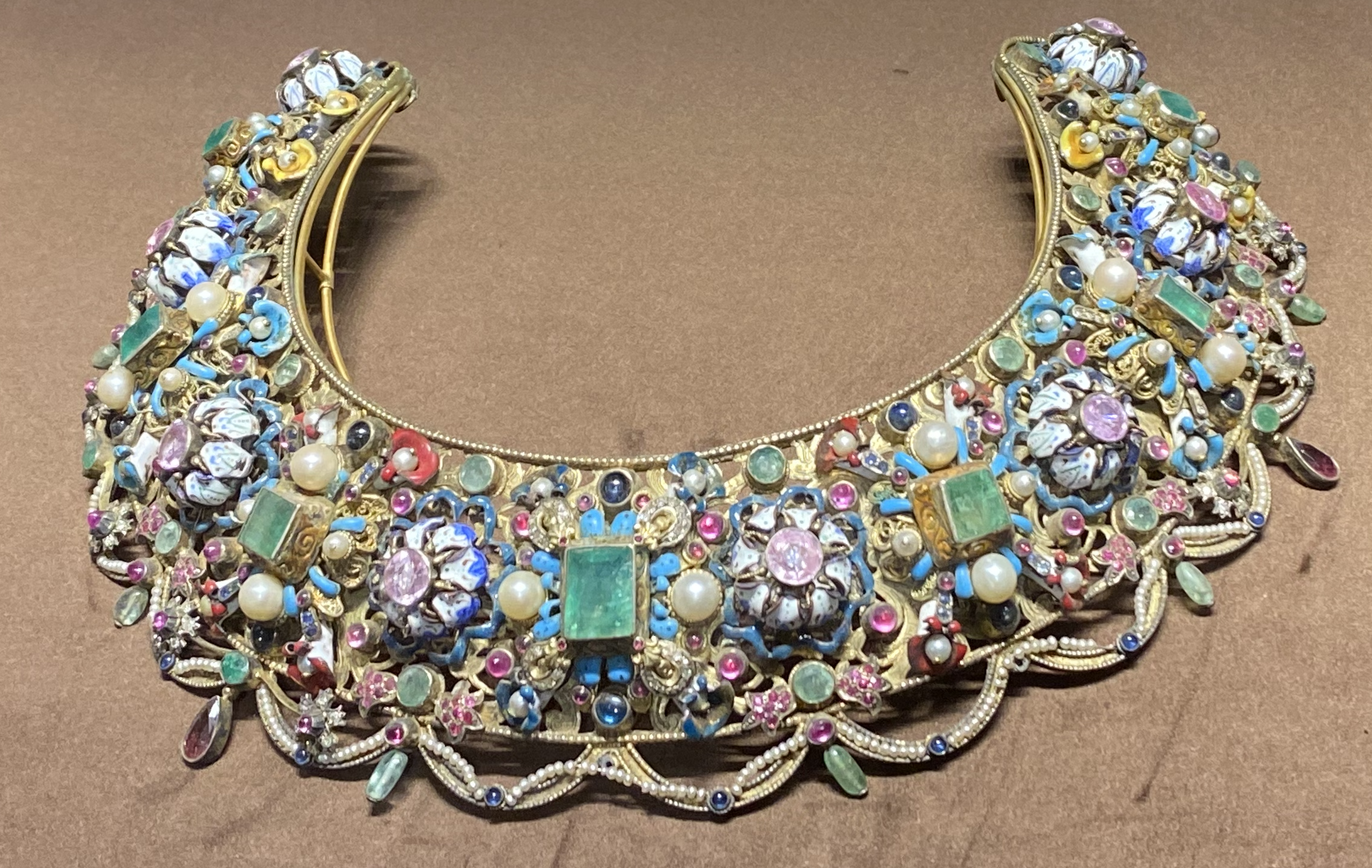 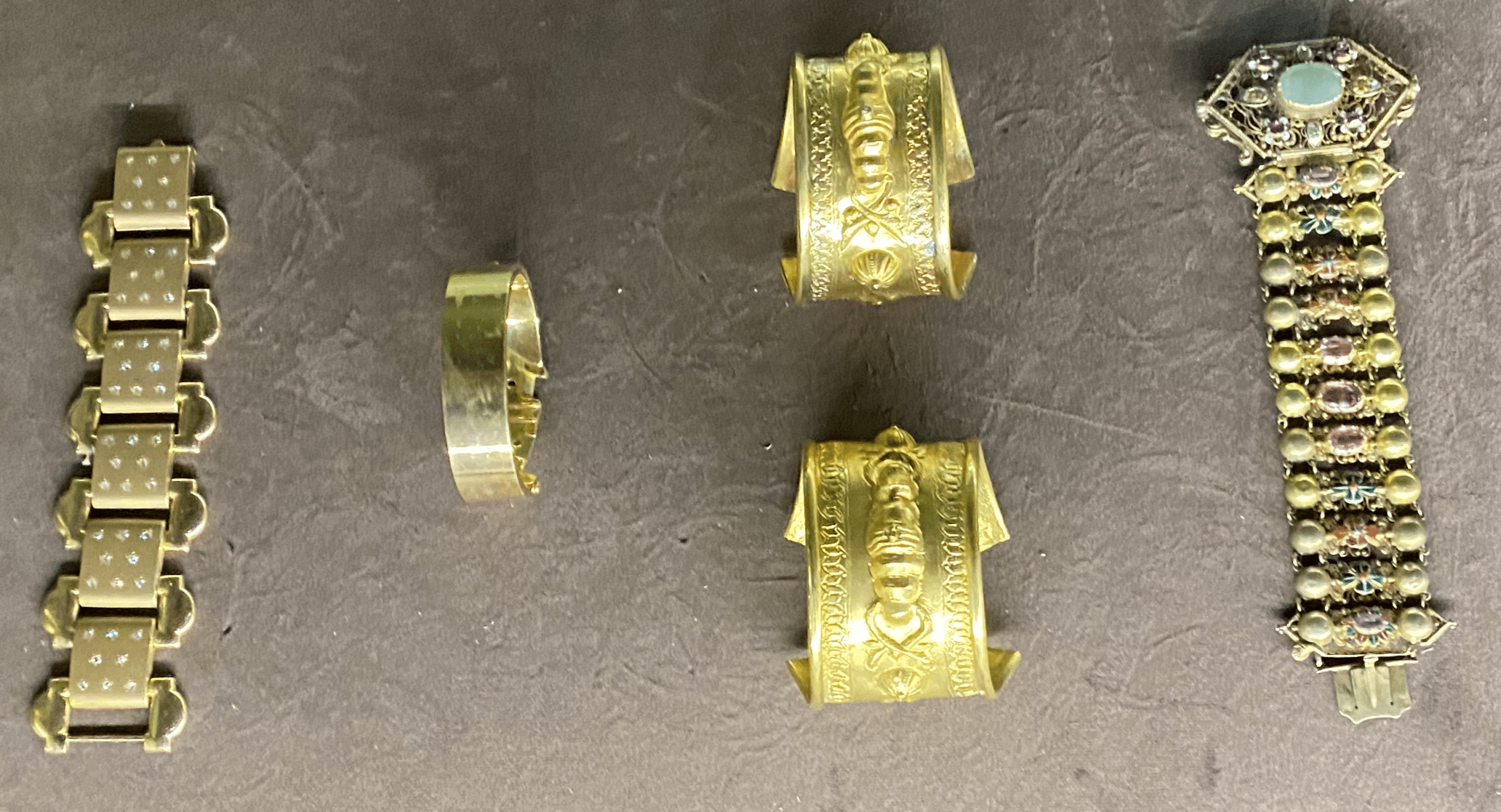 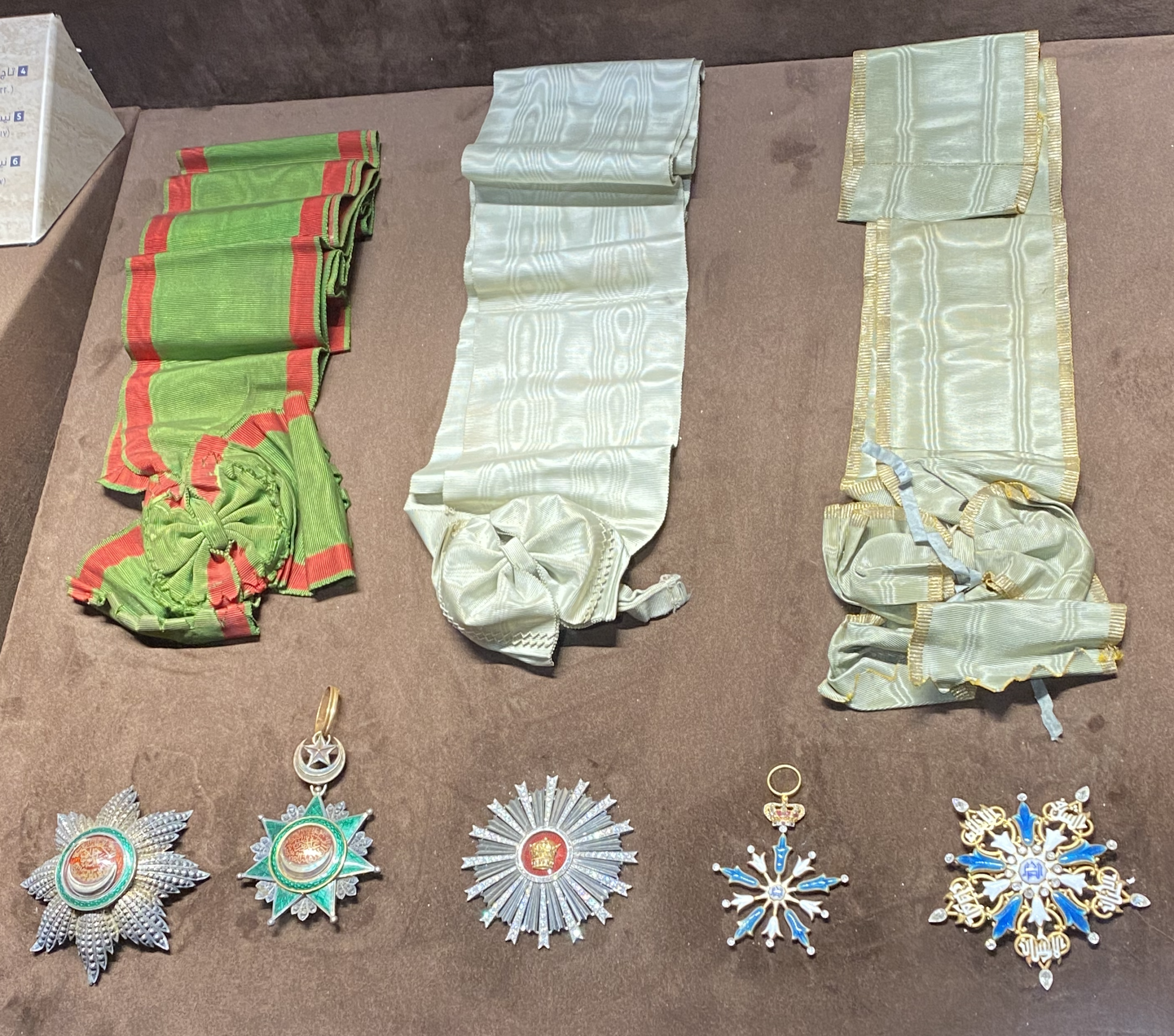