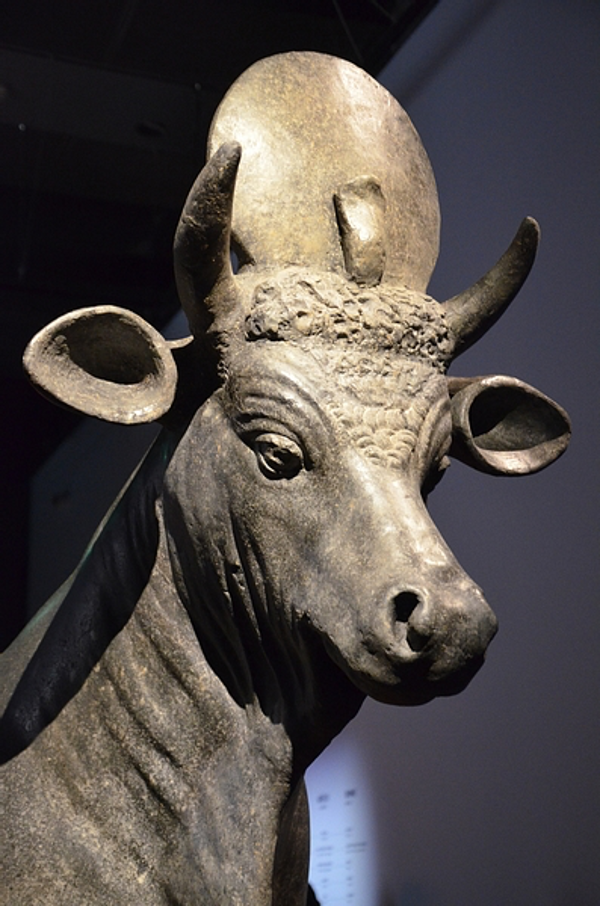 Egyptologists believe that the Bull’s health was of paramount importance as a sign linked to Pharaoh’s virility. Therefore, if the Bull showed signed of disease or reached nearly its full lifespan of 25 years then the Bull would be ritually dispatched.

After death, the Apis Bull would be embalmed and mummified within the Temple at Memphis. The Mourning Period was then decreed which triggered the search for the new Apis Bull. After the embalming was completed the mummified remains were processed from Memphis across to the Mortuary area at Saqqara to be laid in the Serapeum within their Granite Sarcophagi.

The details documented for their burial included the Regnal Date for the Bull’s Birth, the Bull’s elevation to a Deity, and the Bull’s Death; Mother Cow’s name; and, the Calf’s Birth Location

The Apis Bull then lost his deified status with God Apis and instead joined with God of the Dead and the Afterlife, Osiris. The Bull was now known as God Osirapis.

This ritualised tradition continued in its format for over 3,000 years, through Ancient Egypt until the Christians banned it on the wave in Christianity in Egypt in the 4th Century. 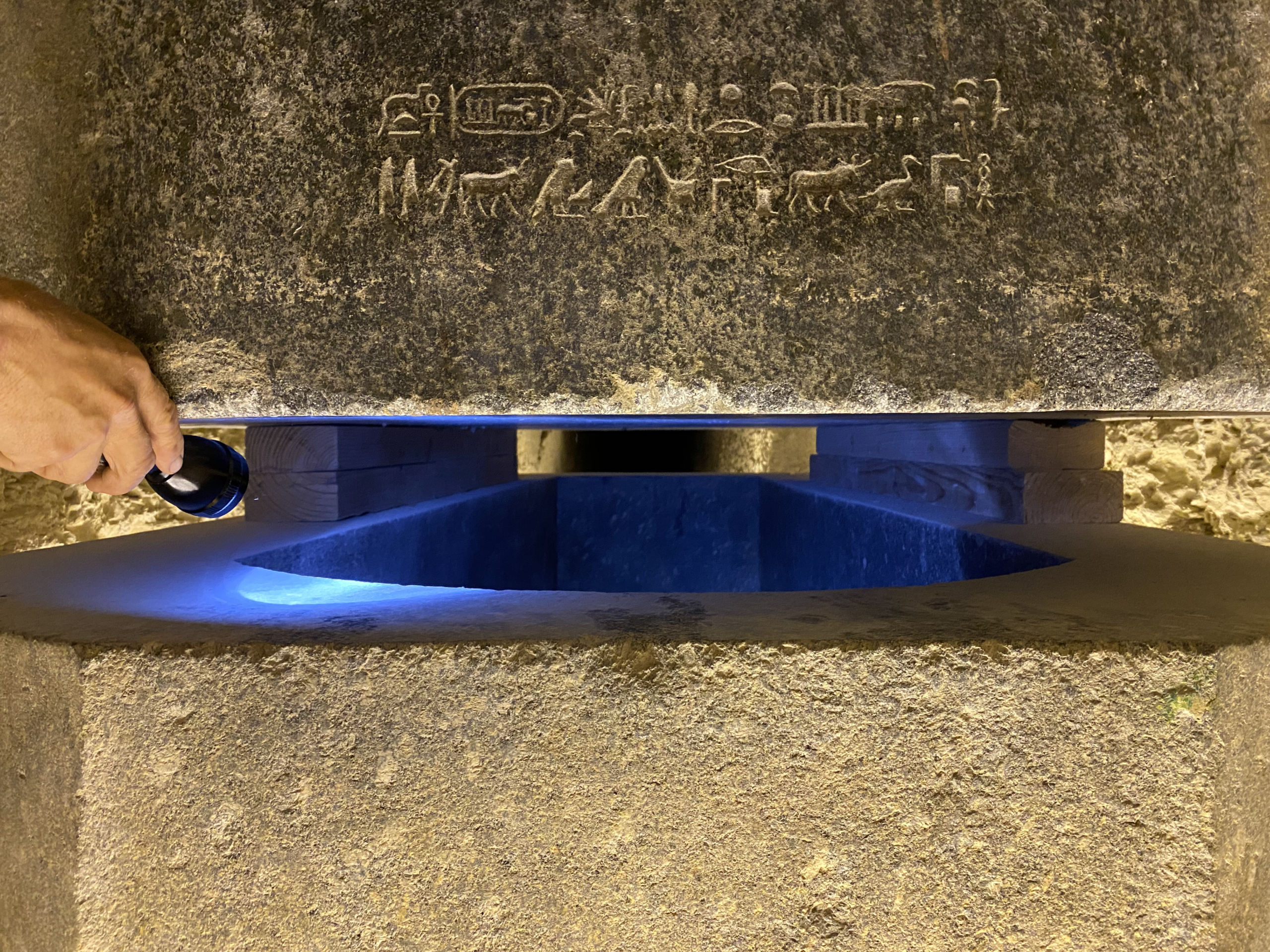 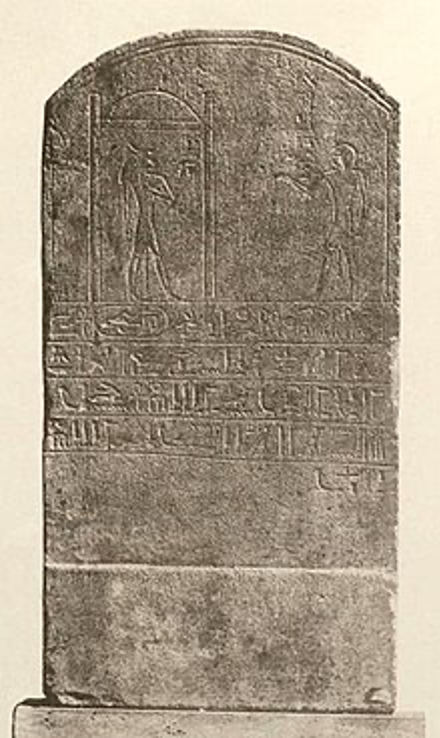 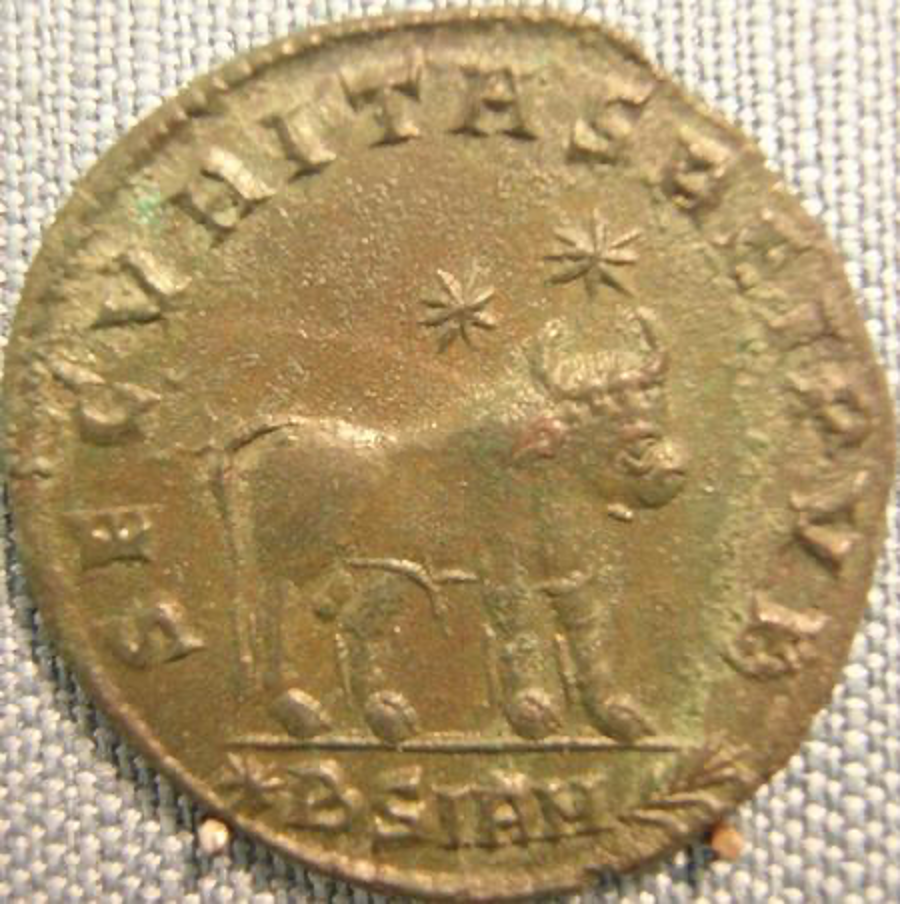 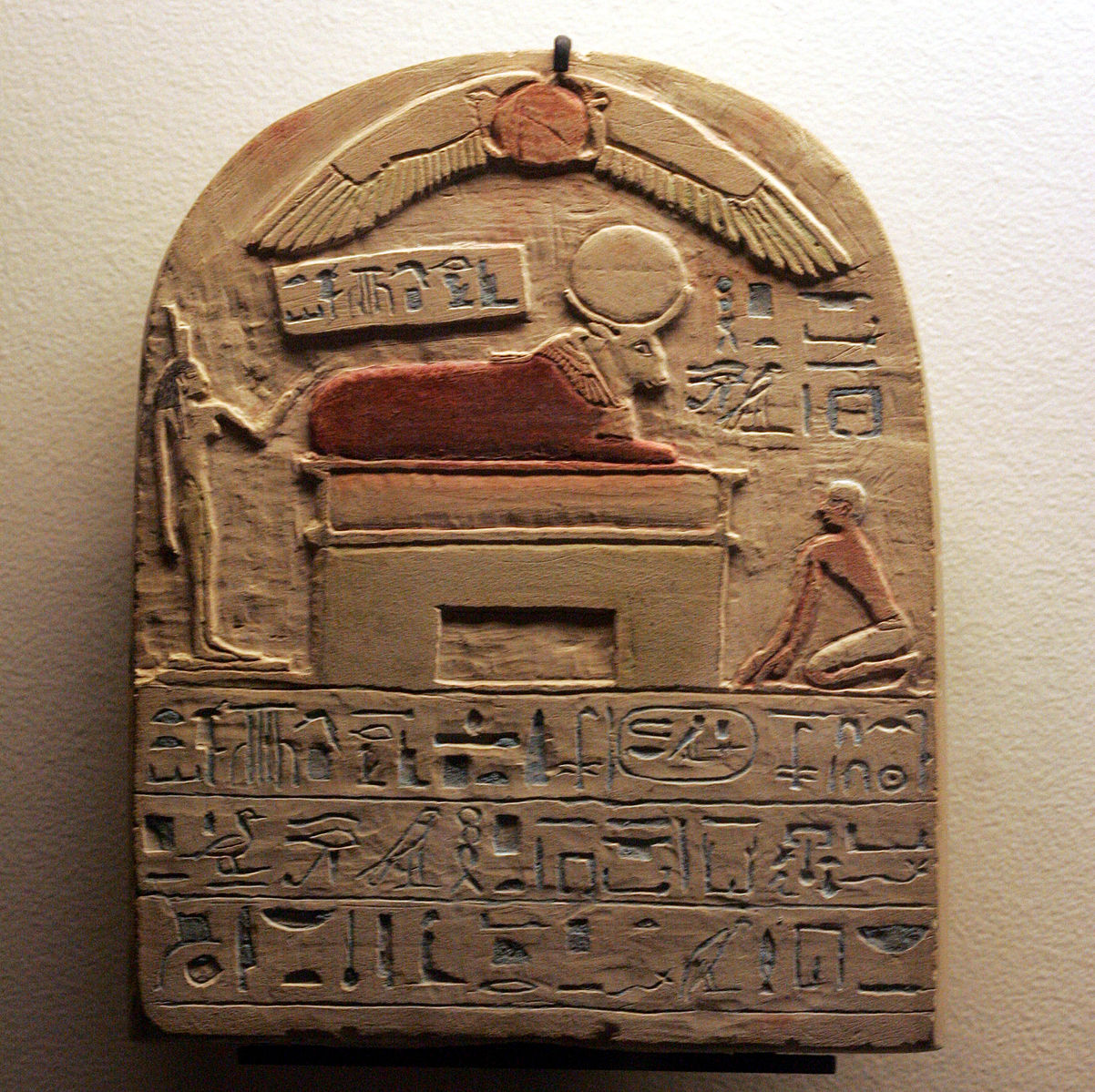