Akhenaten:   “Effective spirit of the Aten“

Ankhesenpaaten:   “Her life is of the Aten“
Original name of Ankhesenamun

Beketaten:   “Handmaid of the Aten“

Meritaten:   “She who is beloved of the Aten“

Meketaten:   “Behold the Aten” or “Protected by Aten“

Neferneferuaten:   “Beautiful are the beauties of Aten“

Paatenemheb:  “The Aten on jubilee“

Tutankhaten:   “Living image of the Aten”
Original name of Tutankhamun 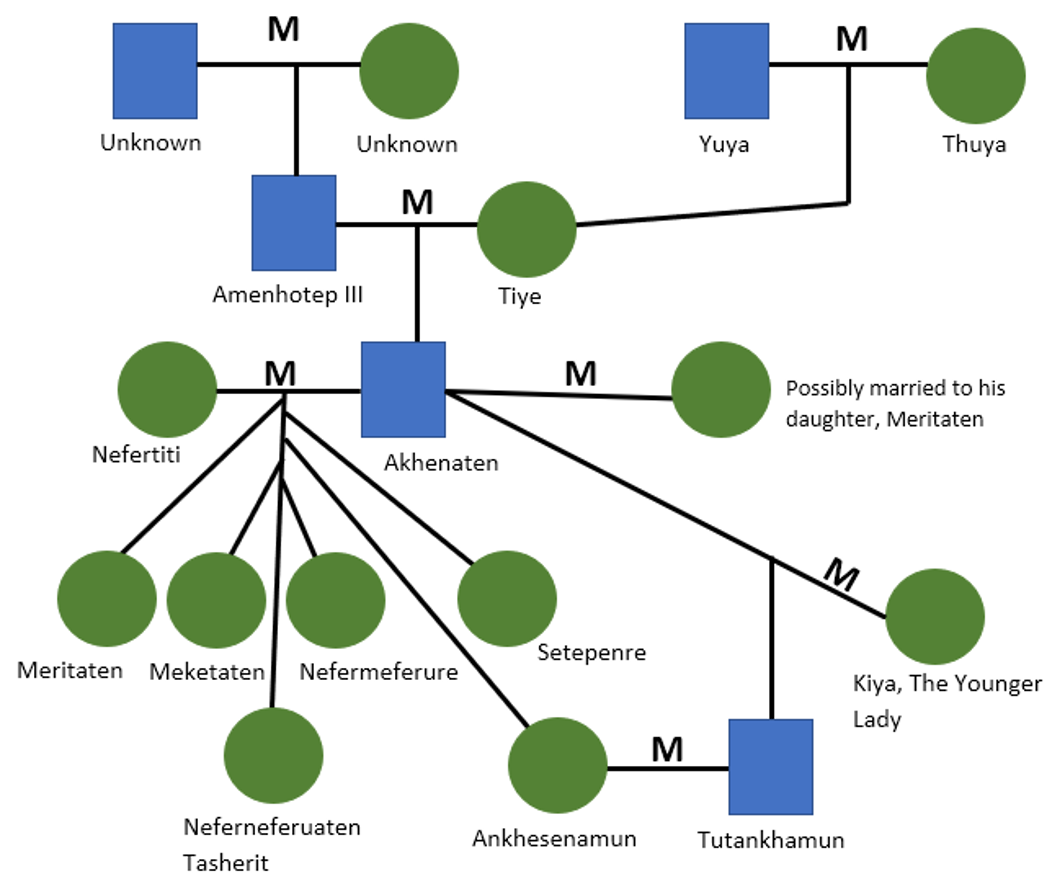 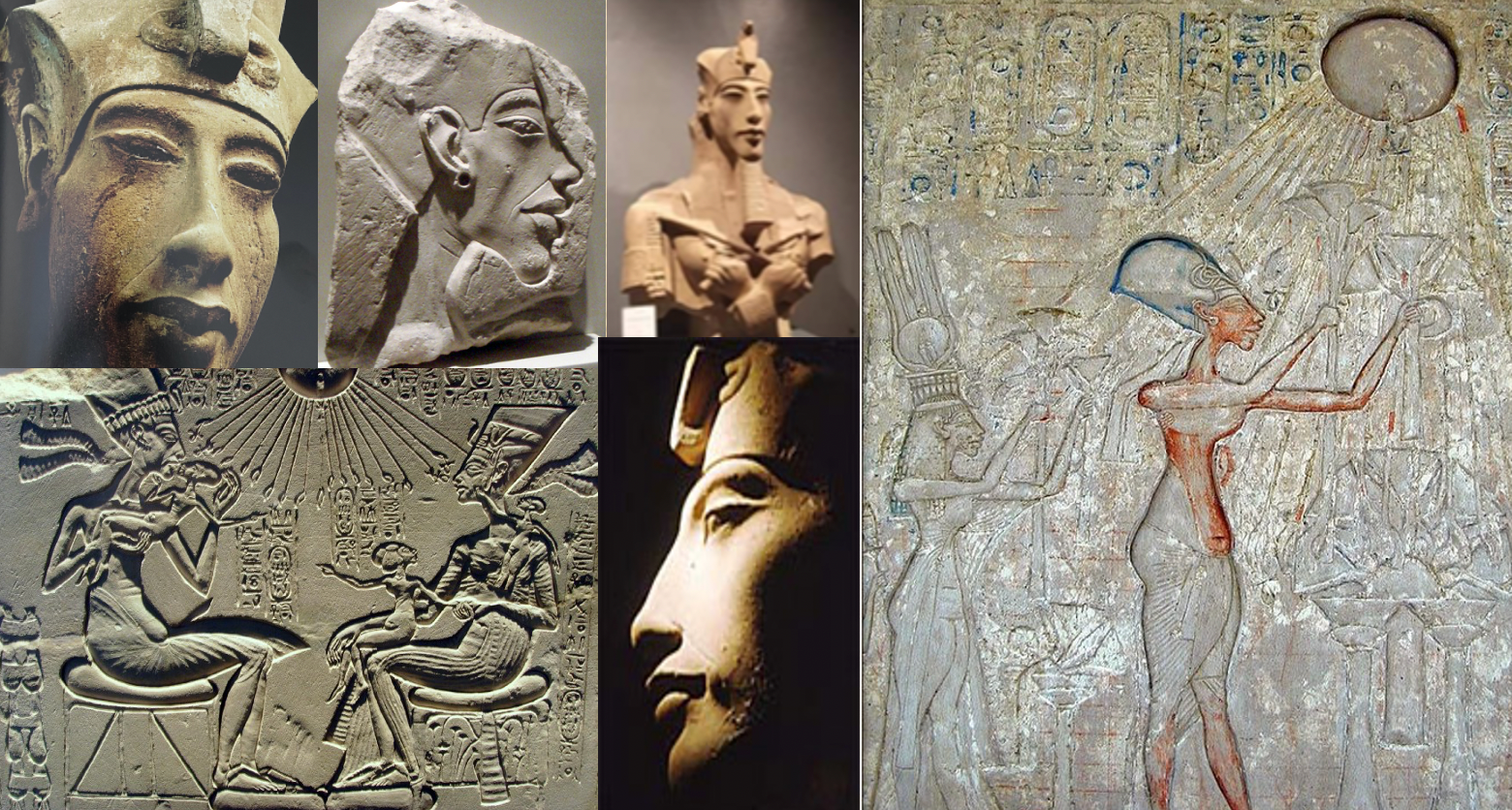 Born as  Amenhotep IV     What  Ruler of Egypt

Buried  Firstly at the Royal Tomb of Akhenaten, Amarna and thought to be reburied in KV55

Where  Capital City was moved from Thebes to Pharaoh’s designed new Capital called Akhetaten: Horizon of the Aten

When   In Year 5 of his Reign approx. 1348 BC, Pharaoh changed his name officially from Amenhotep IV to Akhenaten. In Year 7 of his Reign he moved in to Akhetaten, his new Capital City in 1346 BC 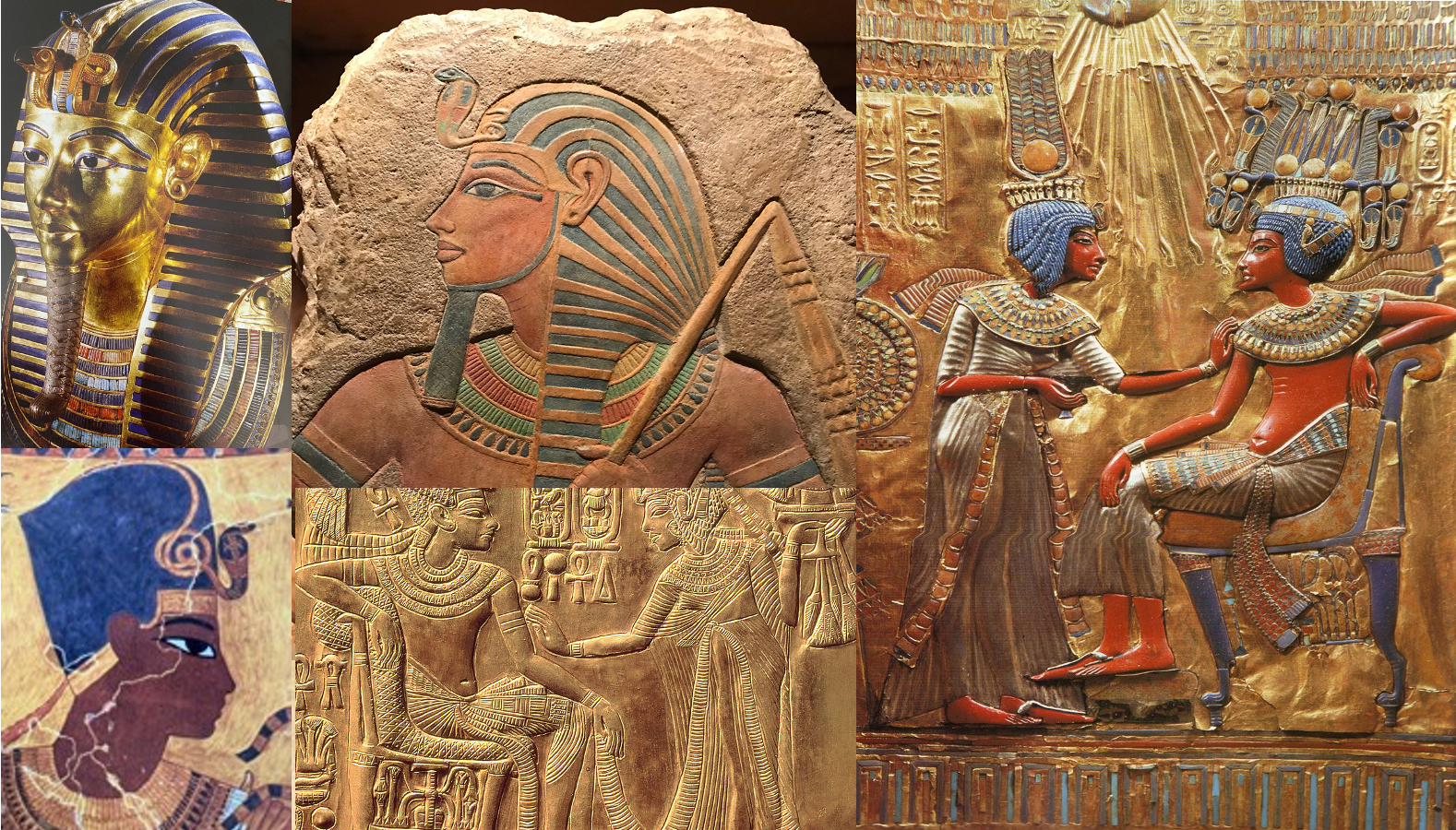 She vanishes from the limited historical record for the period, in around the 12th year of Pharaoh Akhenaten’s 17-year reign

Did she die?  OR  Did she become an Co-Regent under the name Neferneferuaten?

Akhenaten’s successor was named Pharaoh Smenkhkare, could this have been Nefertiti’s Regnal name? 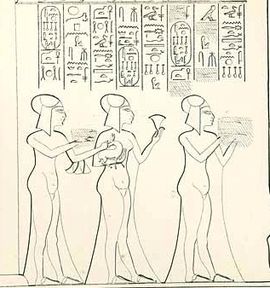 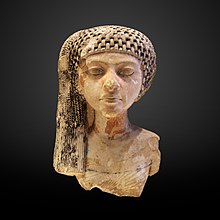 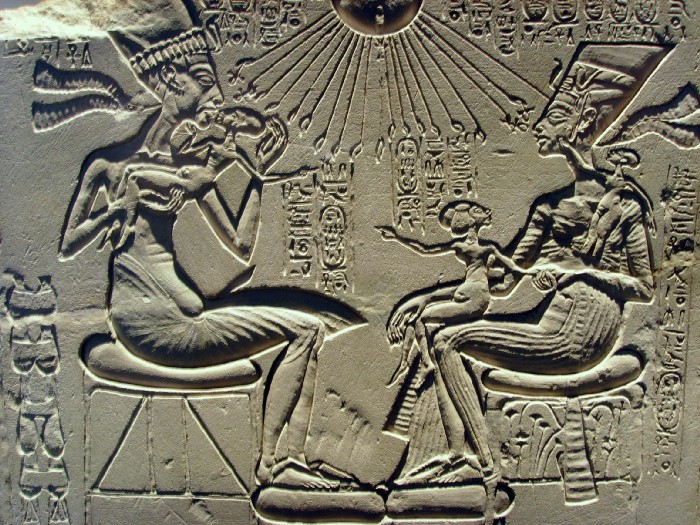