What is a Temple?

The Pharaoh’s Mansion of Millions of Years 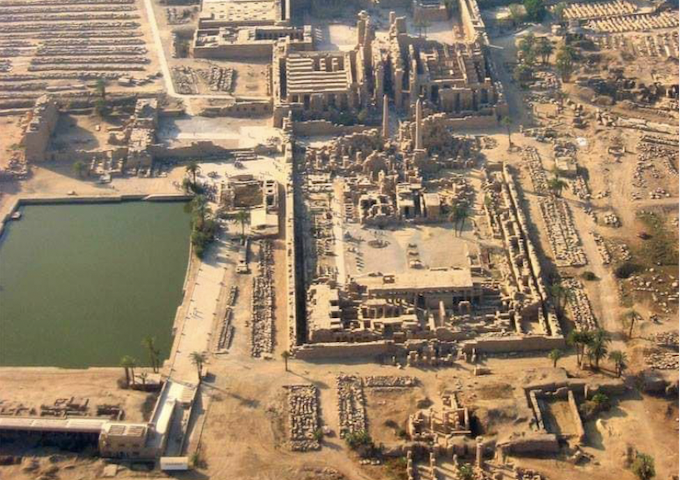 Image is of Karnak Temple, Thebes

Click on the Image to visit the Temples in Thebes 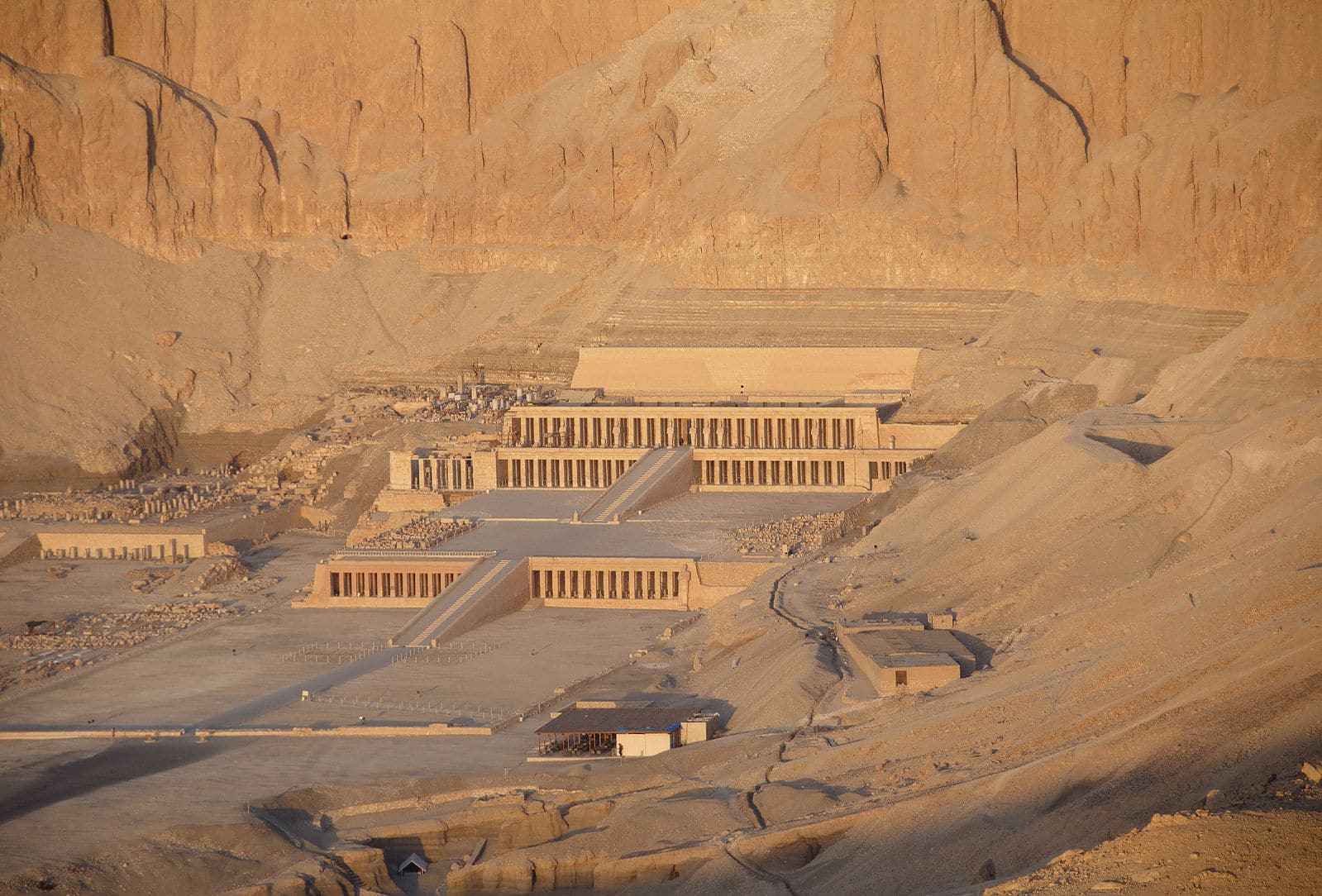 Click on the Image to visit the Mortuary Temples in Thebes