Forts were a common site in Ancient Egypt and were used as travelling stations to house the Army when it travelled throughout the country as well as for defensive purposes around Egypt’s borders.

Overall, the structural Walls were erected from Mud Bricks and then reinforced with Timber, whilst local rocks were pressed into service for paving and erosion evading reasons. These Walls had 2 concentric rings, which often topped 12 meters high. They were closely located and only separated from each other by a hand dug ditch. These defences served as a further challenge for any invading force to overcome, whilst the same ringed structure would have worked as a funnelling advantage to the defending Egyptians and their bows. The ditches were often refilled in times of peace to ensure that the Egyptians and their Traders had easy access into and out of the Fort.

Forts were located on strategic footings, but due to the impressive skills of the Egyptian Engineers, these did not have to be on solid ground. Forts have been found to have been built on earthy, rocky, and sandy footings, next to desert, within the lush Nile Delta as well as by the Sea. Providing further deterrents to any anticipatory invading force. 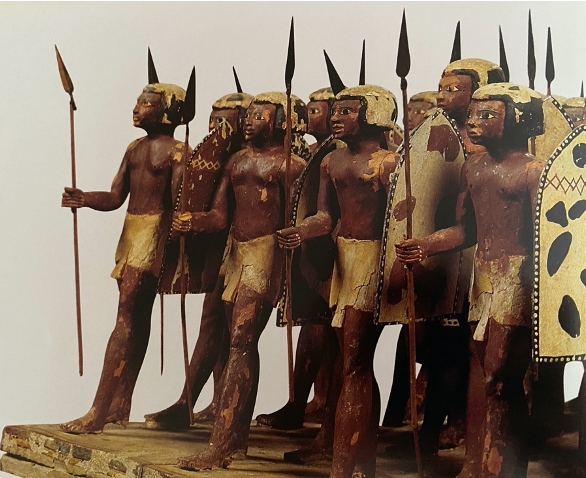 A point of interest is that the Forts often contain smelting equipment and remains of the ores have been found, especially in Nubian Forts which contained Copper Ore and metallurgy.

“One will build the Walls-of-the-Ruler, To bar Asiatics from entering Egypt; They shall beg water as supplicants, So as to let their cattle drink. Then Order will return to its seat, While Chaos is driven away.” 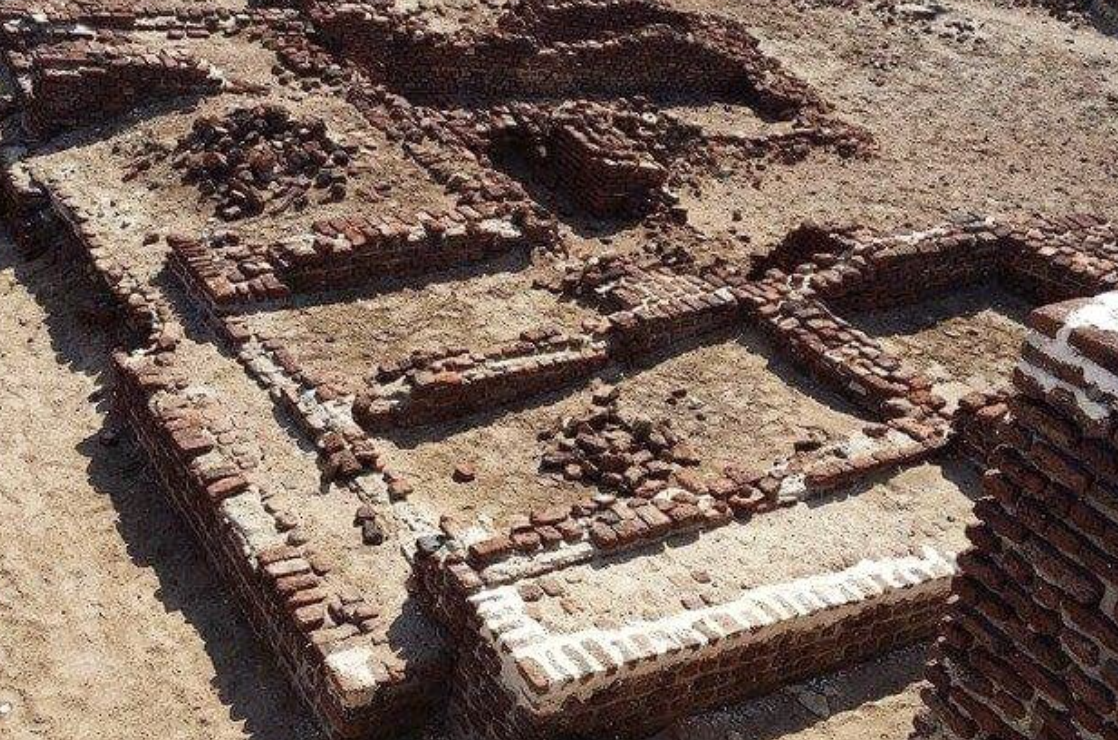 Located along the top border of Egypt to protect the goods and military routes into the Nile Delta. The Fort was also a trade centre over land and by sea as it was surrounded on its land-based side by sand dunes and on its water side by the Nile. 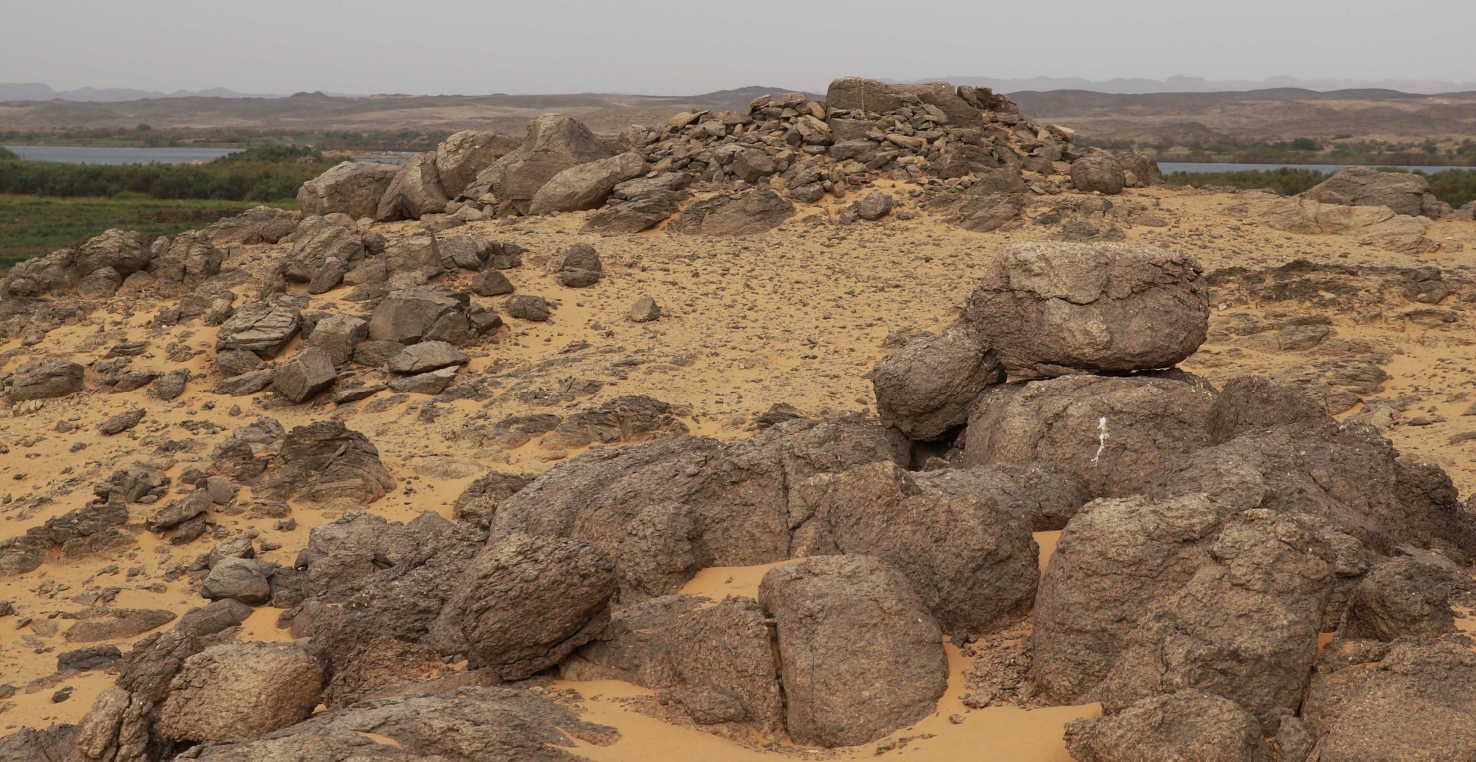 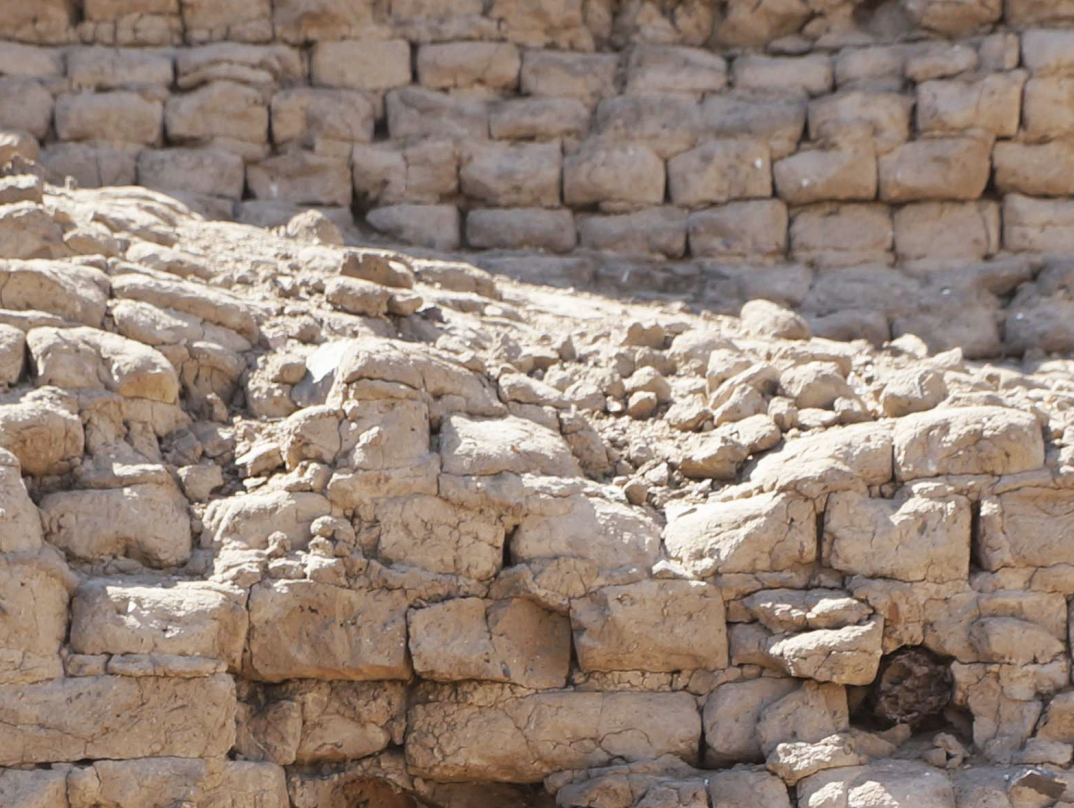 “I came up to the Wall of the Ruler, made to oppose the Asiatics and crush the Sand-Crossers. I took a crouching position in a bush for fear lest watchmen upon the wall where their day’s duty was might see me” 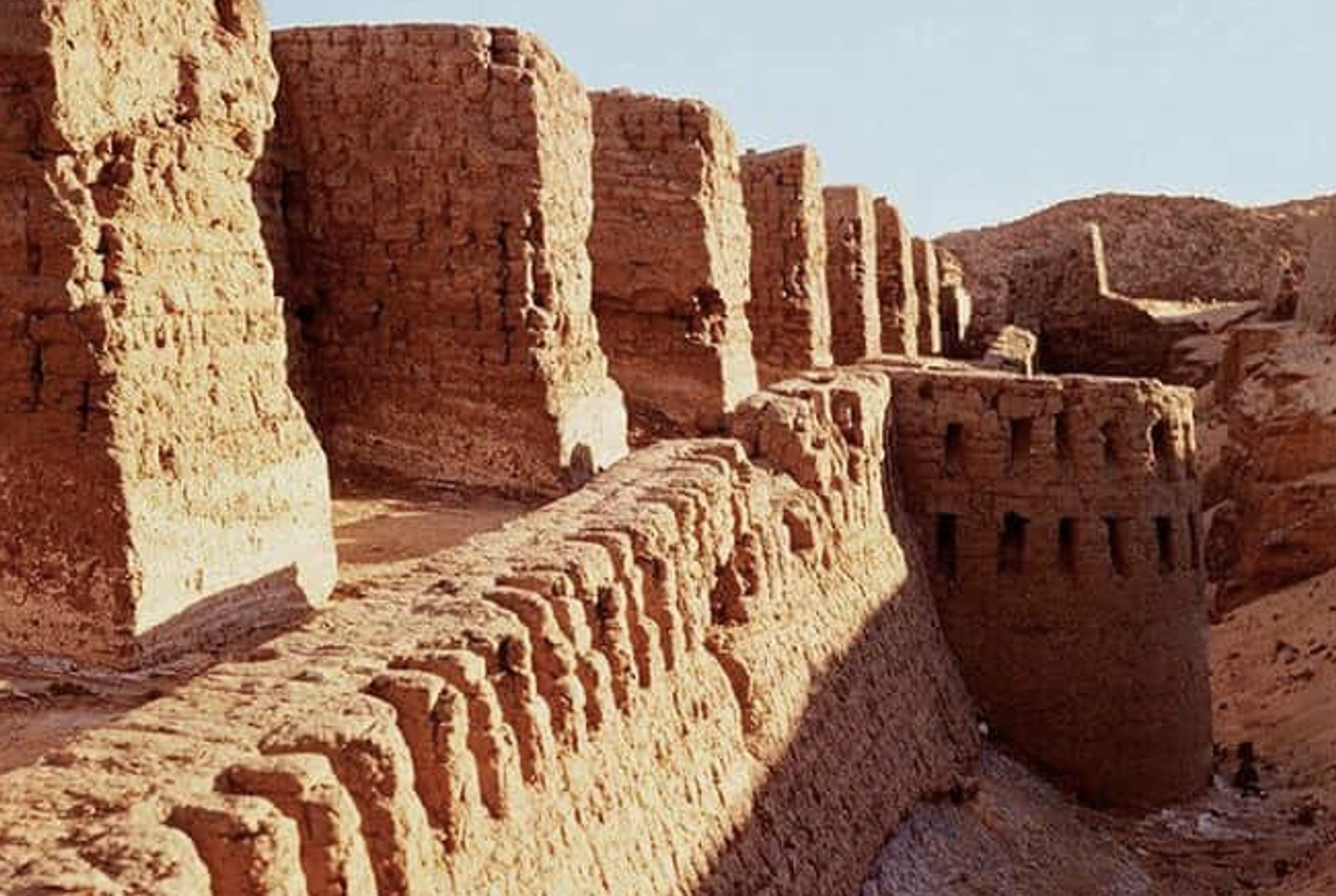 The Pharaohs of the Middle Kingdom Period began constructing a string of 17 Forts in Nubia after they had conquered the Nubians. These Forts all stand along the river at strategic locations, following the topology that the Land gives them. 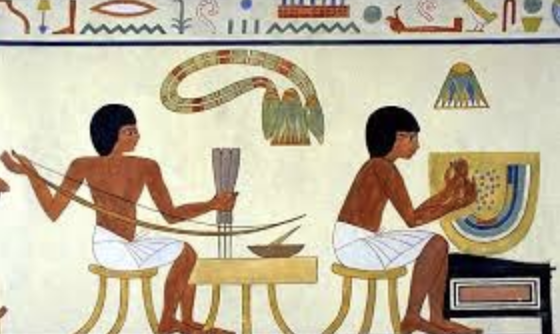 Forts flourished in number during the Middle Kingdom Period onwards. In the Eastern Delta this included the Walls of the Prince which was a line of Fortresses on the Delta Border many of which were cleverly built to take full advantage of the Delta’s watery nature.

The Coastal Route near the Levant was named the Way of Horus and was another line of Forts, one of which was called Wawat. Pharaoh Seti I, during the New Kingdom Period, built a Fort to protect the Western Delta from the Libyans at Wadi Natrun.

Forts were built to Egypt’s Southern Border which included one on Elephantine Island erected by Pharaoh Mentuhotep II, whilst Aswan was protect by a 7,500-meter-long Enclosure Wall. Around the Nile’s Second Cataract the Forts totalled 17 in number.