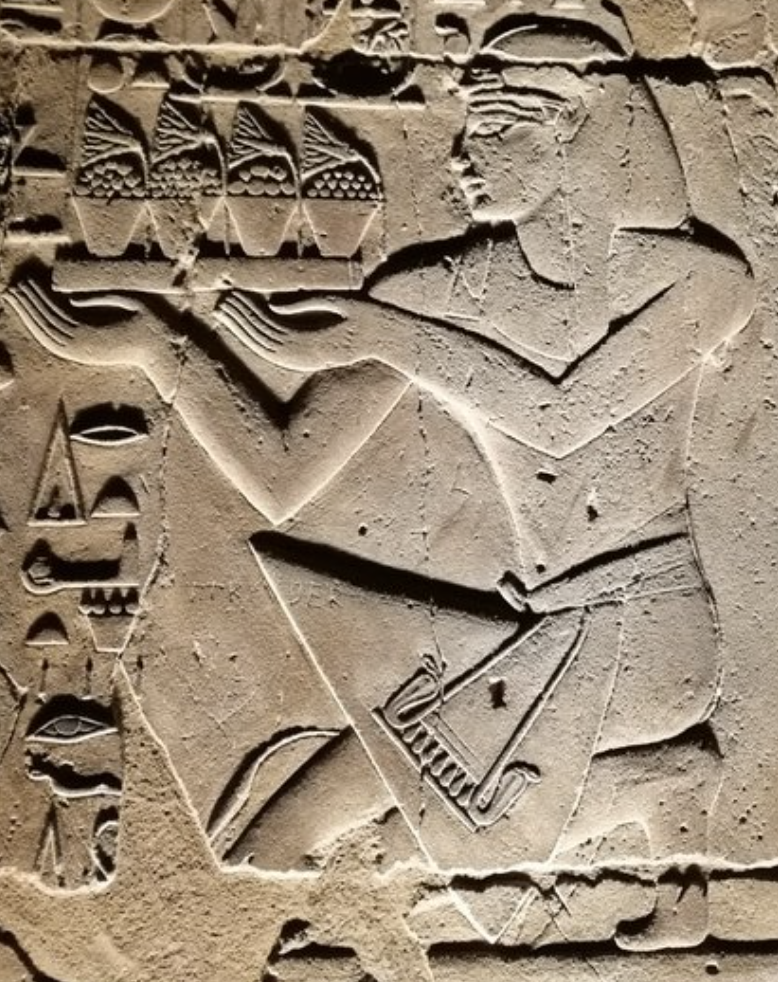 Parents: His father was probably Pharaoh Merneptah, and it is thought that his mother was Queen Takhat, a probable daughter of Pharaoh Ramses II, so the marriage would have been between half-sister and half-brother 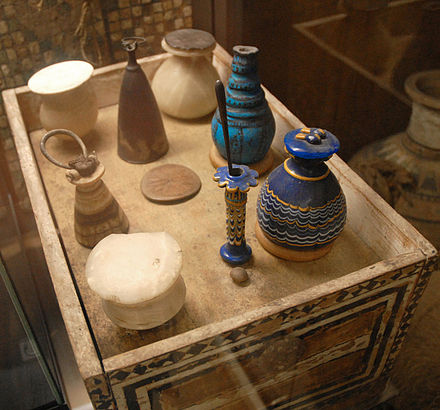 As with many Pharaohs the veil of time does not help us decipher what happened to this shadowy figure of a Pharaoh. It appears that he was a half-brother to Pharaoh Seti II but that he believed that he should rule rather than his brother. For no more than 2 years into Pharaoh Seti II’s reign and probably while Seti was out of the country undertaking a Military Campaign in Asia, Prince Amenmesse, seized Upper Egypt and Nubia, and crowned himself as a rival Pharaoh.

During his “reign” which appears to have last 2 years and a few months, Pharaoh Amenmesse ordered Pharaoh Seti II’s King’s Valley Tomb, which had commenced on his accession to the Throne, to be purposefully damaged. This is one of the clear indicators that Egyptologists have used to confirm that Pharaoh Amenmesse did not rule before or after his half-brother, as all the damages to the name of Pharaoh Seti II in his Tomb, KV15, were repaired shortly after Pharaoh Amenmesse’s fall.

Pharaoh Seti II returned from abroad and defeated his half-brother and rival to the Throne, presumably killing him for his usurpation.

As a form of revenge, Pharaoh Seti II removed all his half-brother’s monuments and any references to this rival court including that of his Vizier, Noble Khaemter, a former Viceroy of Kush for Pharaoh Seti II. As the final punishment which was to be enacted to reach the false Pharaoh in his Afterlife, Pharaoh Seti II had the Spells and Texts were removed from Pharaoh Amenmesse’s Tomb and his Agents may well have desecrated the late usurper’s body. 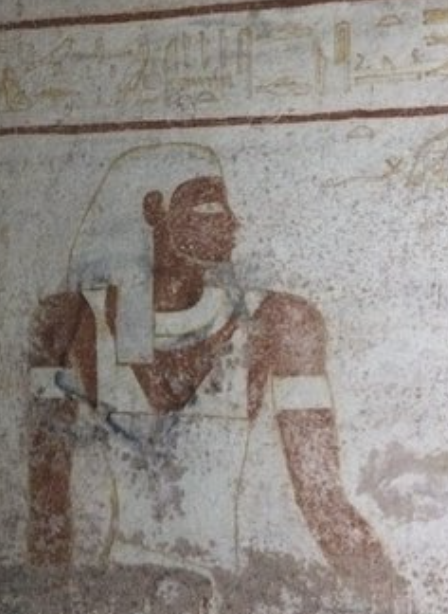