Born: Approx. 1302BC
Died: Approx. 1213BC
Reigned for: 66 years
Known for: Grand Buildings and Monuments; his love with his wife; his 100 plus children and his age

Type:     Bent Axis Tomb
For:        Pharaoh Ramses II
When:   19th Dynasty of Ancient Egypt
Where: Main Branch of Valley of the Kings

It is the largest Tomb within this area of the Valley and has a layout similar to that of his father’s Tomb. The maximum height of the Tomb if 5.8 meters; with a maximum width of 13 meters; it is 168.5 meters long and has a total area of 868.4 meters.

Commissioned and hewn from the bedrock in the Valley of the Kings, KV7 is next door to where his son and successor, Pharaoh Merenptah, constructed his Tomb, KV8, and directly opposite to the Tomb that Pharaoh Ramses II had hewn out for his sons, named KV5.

Regretfully the Tomb has greatly suffered from Floods and much of the decoration and interior walls have been washed away.

Luckily, the Priests of Amun had recovered the Mummy of Pharaoh Ramses II and relocated it eventually to the Mummy Cache in Tomb DB320 in the Valley of the Nobles. 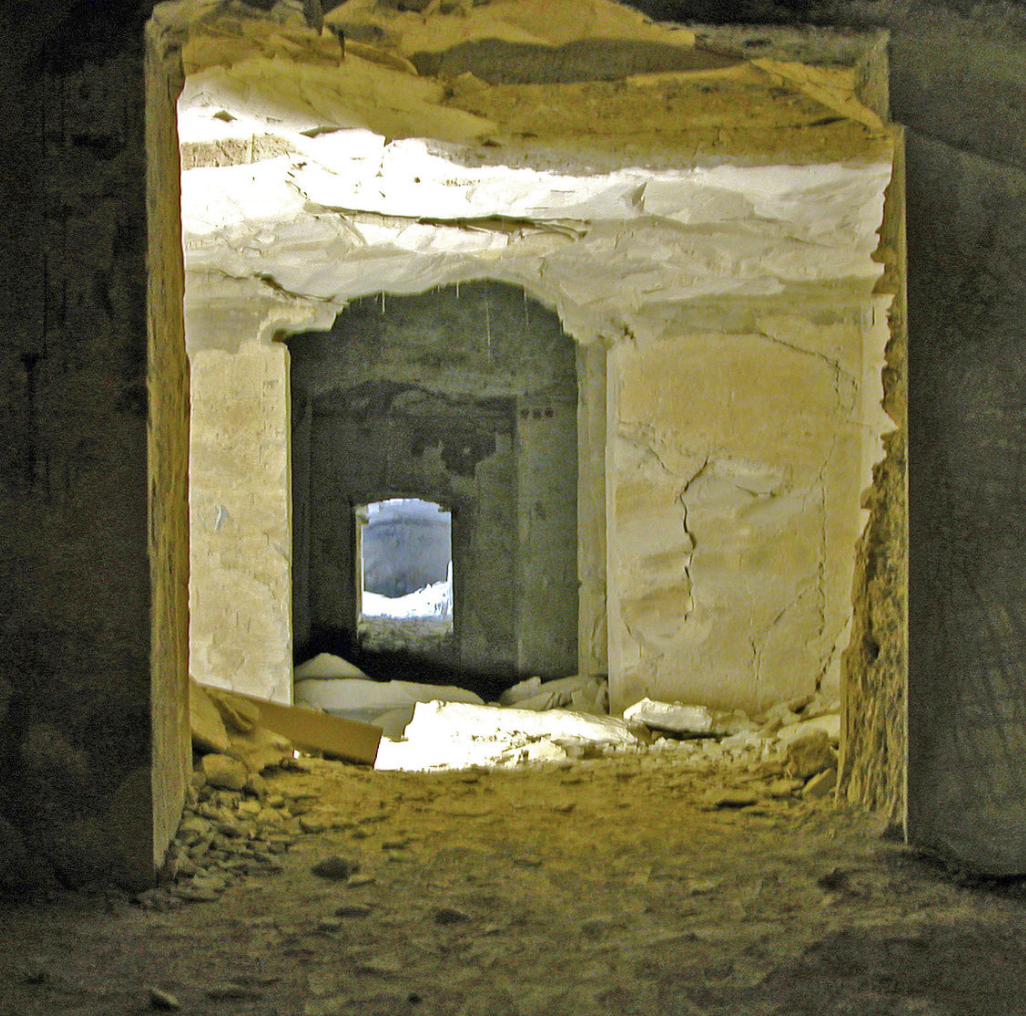 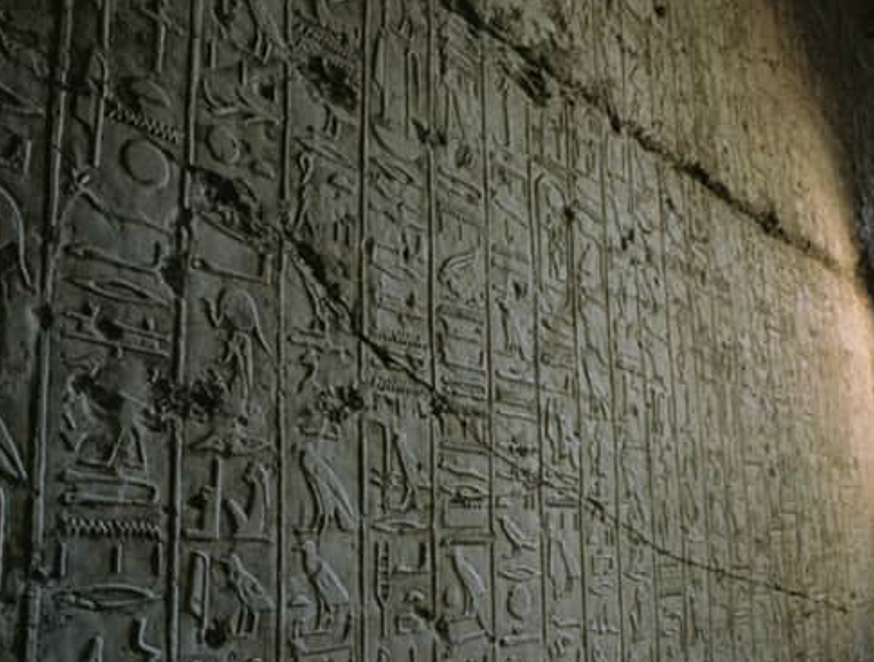 Not much was left after being robbed in antiquity and the flashing flooding, but what remained was:

Reliefs include Spells from:

Above the entrance is a Lintel which is decorated with a Solar Disk and the Goddesses of Isis and Nephthys. The Entrance is via a ramped Corridor which descends downwards via a stairway and then continues down the Corridor to another split stairway with a central ramp. Nearly directly after is the Ritual Shaft and is about 6 meters deep.

You then enter the Chariot Room or First Pillared Hall which was decorated with a Shrine of the God Osiris and scenes from the Book of Gates. On the right of the Chariot Room is a smaller annex room which also has 4 Pillars.

The Burial Chamber or Golden Chamber has 8 Pillars, its own sunken area with a vaulted ceiling, was decorated with Spells from the Book of Gates and was reused in the Roman and 3rd Intermediate Periods for their own burials. Off the Burial Chamber were further rooms: 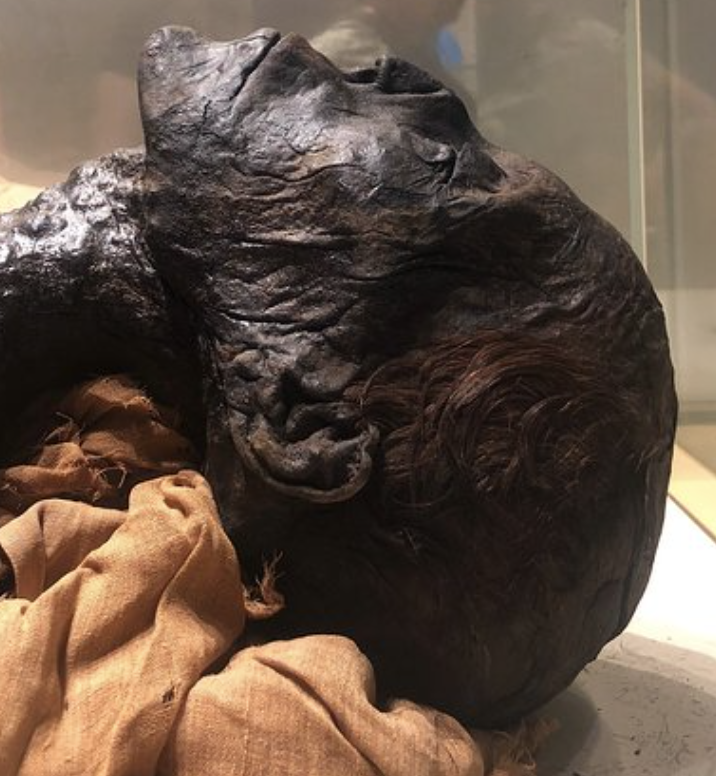 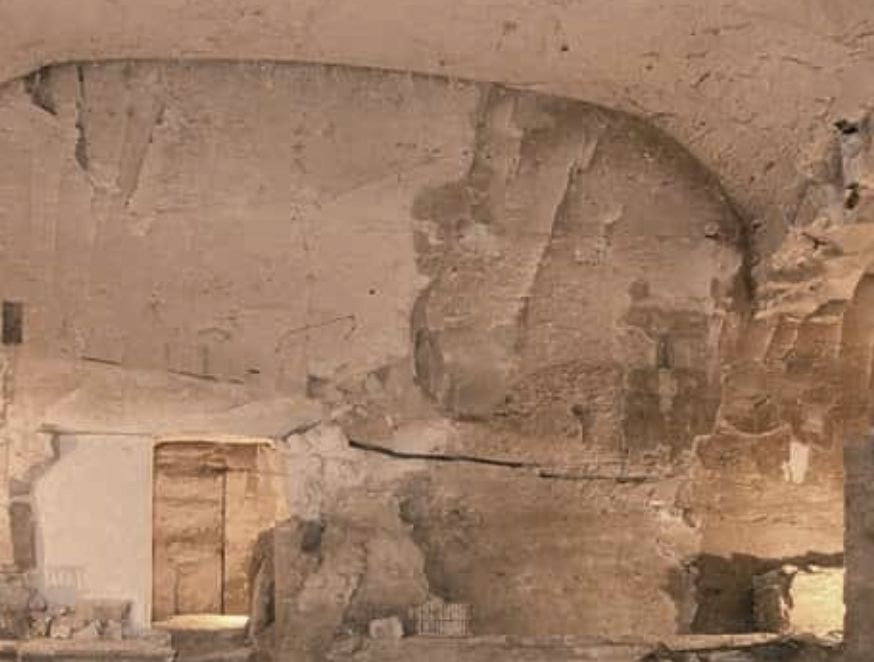