His Titles were “King’s Son of his Body”, “Foremost of the Two Lands”, “King’s Scribe” and “Great Commander of the Cavalry & Charioteers”

Prince Amunherkhepeshef was not the eldest son of Pharaoh, so despite him predeceasing his father, his demise would not have impacted the line of the reign of Pharaoh Ramses III.

On its discovery it appeared that the Tomb was that rarest of things, an unopened Pharaonic Era Tomb. Regrettably this does not seem to have been true and it may have been looted and then resealed in Antiquity, either by the Artisan Builders or the Priesthood from Thebes.

All that remained was some Burial Goods and an unfinished Sarcophagus 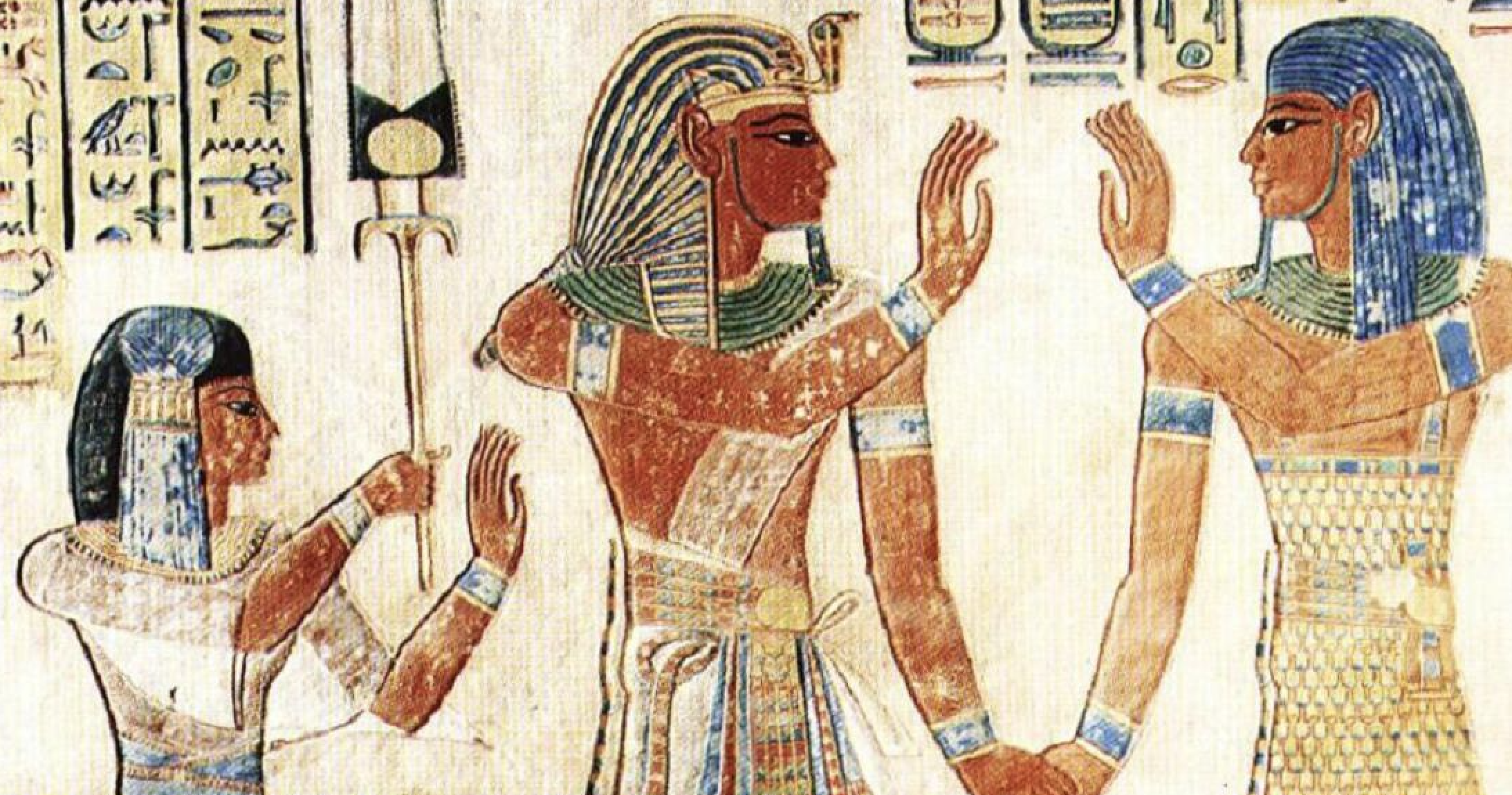 Layout: The sloping Entrance Corridor leads into the Antechamber which has its own Storage Chamber alongside; from there a large Corridor takes you across the Sarcophagus Pit; off which is a further Storage Chamber for Burial Goods; into the Burial Chamber.

Decoration: The Tomb is graced with a very vivacious colour palette using the Sunken Relief painting method. Throughout the Tomb, as in Tomb QV42, Pharaoh Ramses III is shown as the principle who makes the offerings to the Deities with his son, Prince Amunherkhepeshef, alongside him with the Horus Lock.

Among others, depicted in the Tomb are the Goddesses Isis, Hathor and Nephthys, and the Gods Thoth, Anubis and Osiris. 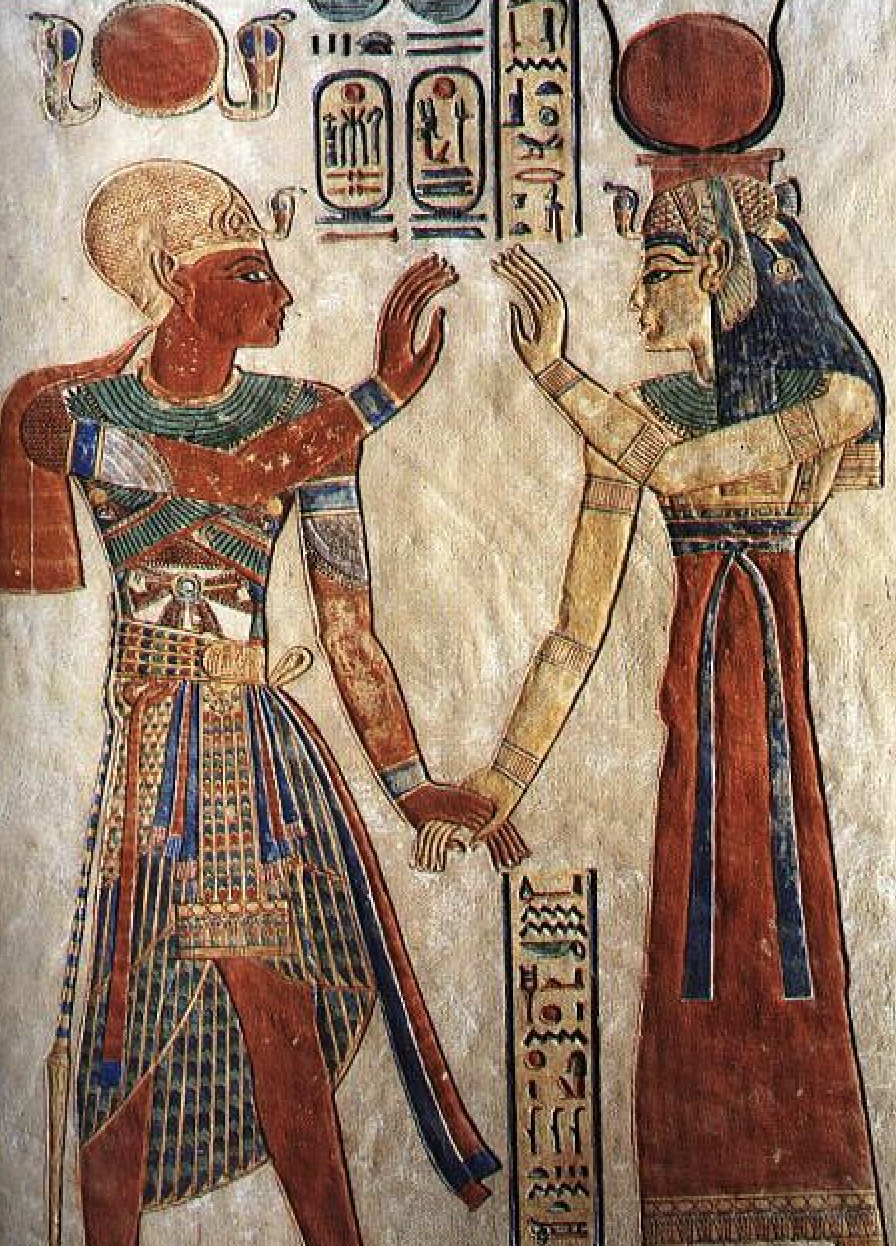 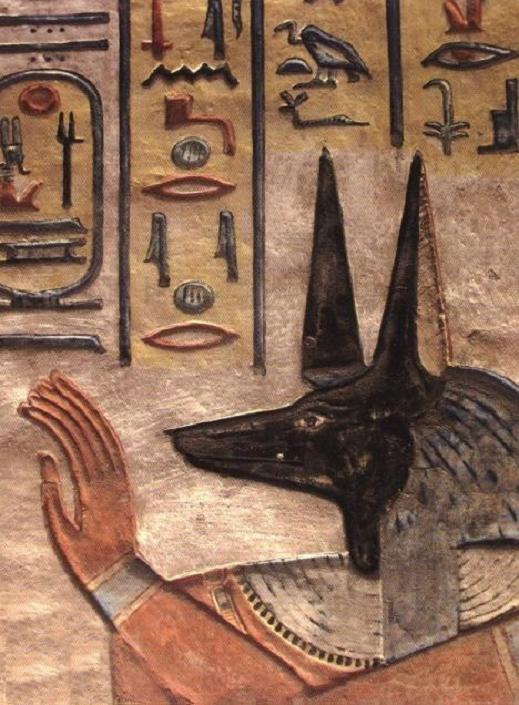