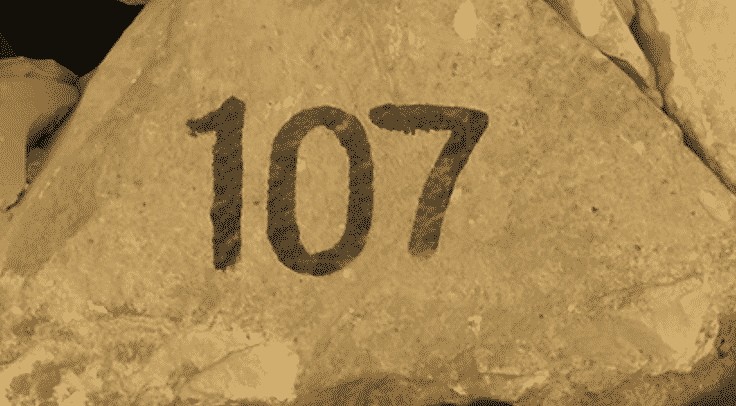 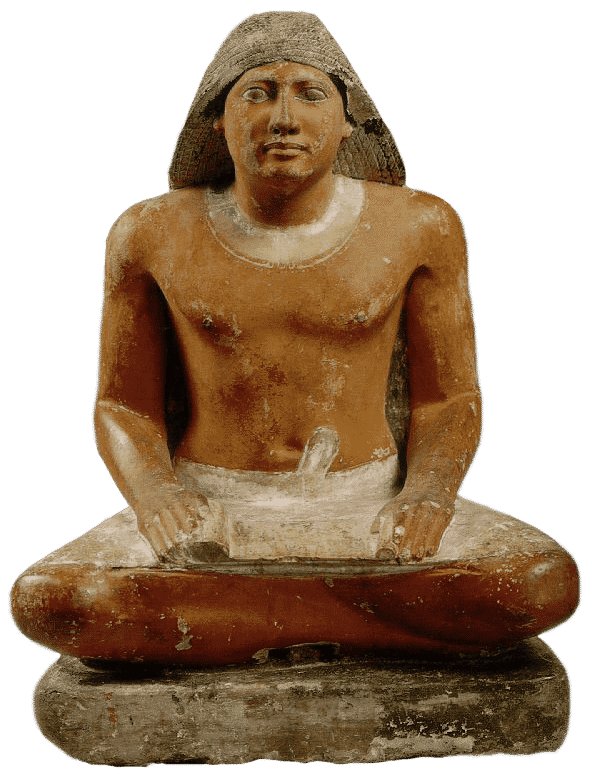 Nefersekheru was a Royal Scribe, Priest and Steward of Pharaoh Amenhotep III’s Theban Palace at Malkata during the 18th Dynasty.

From his Tomb we know that his Father was Neby, a Judge, and his Mother was Hepu.

His Tomb is in Sheikh Abd el-Qurna and to date is the most northern of all the Tombs discovered here.

The Tomb is currently bricked up and is mainly filled with debris, but Archaeologists have confirmed that the entrance door leads into a hall which has 3 columns remaining inside and these columns depict the name of Nefersekheru’s identifying this Tomb as his alongside his Titles.

One interesting addition to his Tomb is that he included a request of the Offerings he would like his relatives and any other mourners to bring to his Tomb for the New Year Festival. For more details about this Festival, click here.