Her full name was Mut Tuya

As with other formidable Queens, Tuya was not from Royal Blood. She was the daughter of Raia and Ruyya. Raia was a highly ranked Military Leader within Egypt, holding the title Lieutenant of the Chariotry. She was born and lived during the 19th Dynasty; being married to one of its most influential Pharaohs. Pharaoh Seti I. The couple had 4 children together:

Tuya out lived her husband and continued as a solid influence at the court of her son, Pharaoh Ramses II.

It is known that she was often called on to act as Regent when Pharaoh and his Great Royal Wife, Nefertari, were away from the Royal Capital.

One of the indicators of her status and power is that she regularly wrote to her Royal equivalent at the court of the Hittites when the Peace Treaty had been agreed between the Rulers after the Battle of Kadesh. 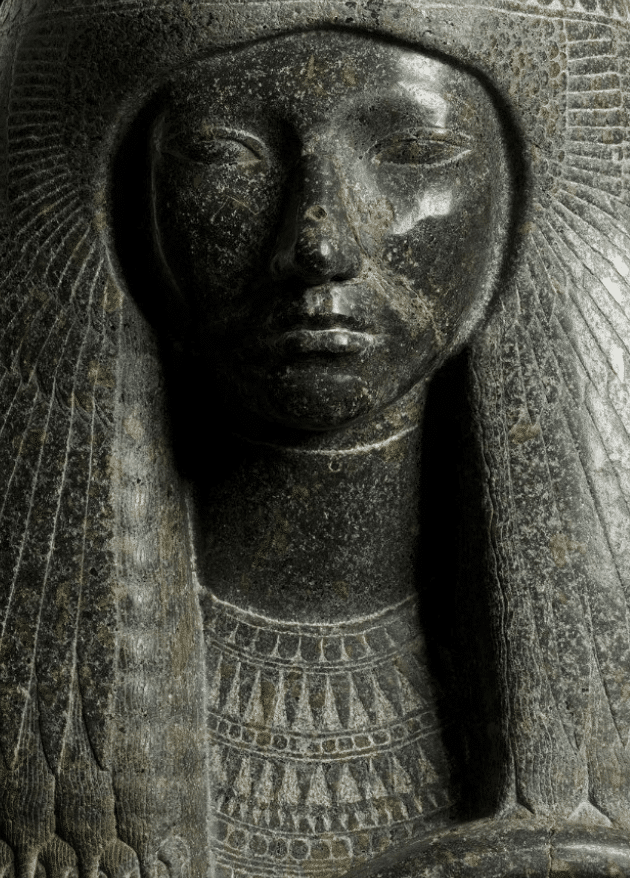 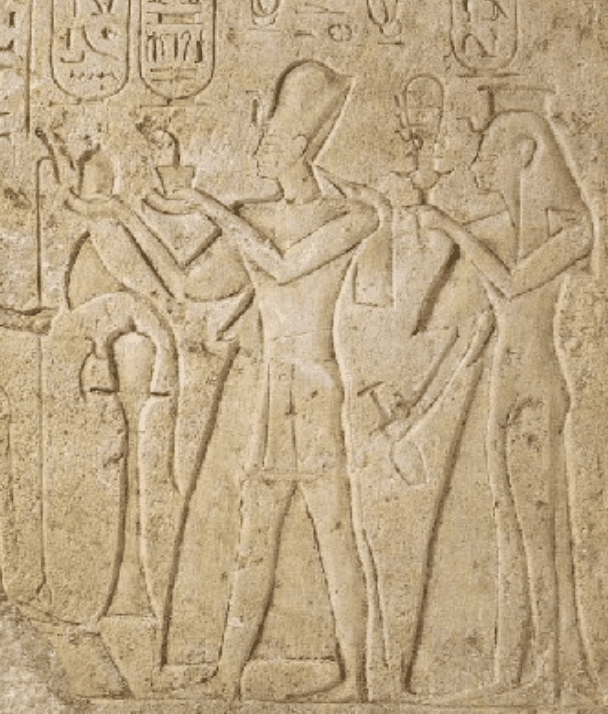 Queen Tuya died at the age of about 60 during Pharaoh Ramses II’s Regnal Year 22 and was buried in Tomb QV80.