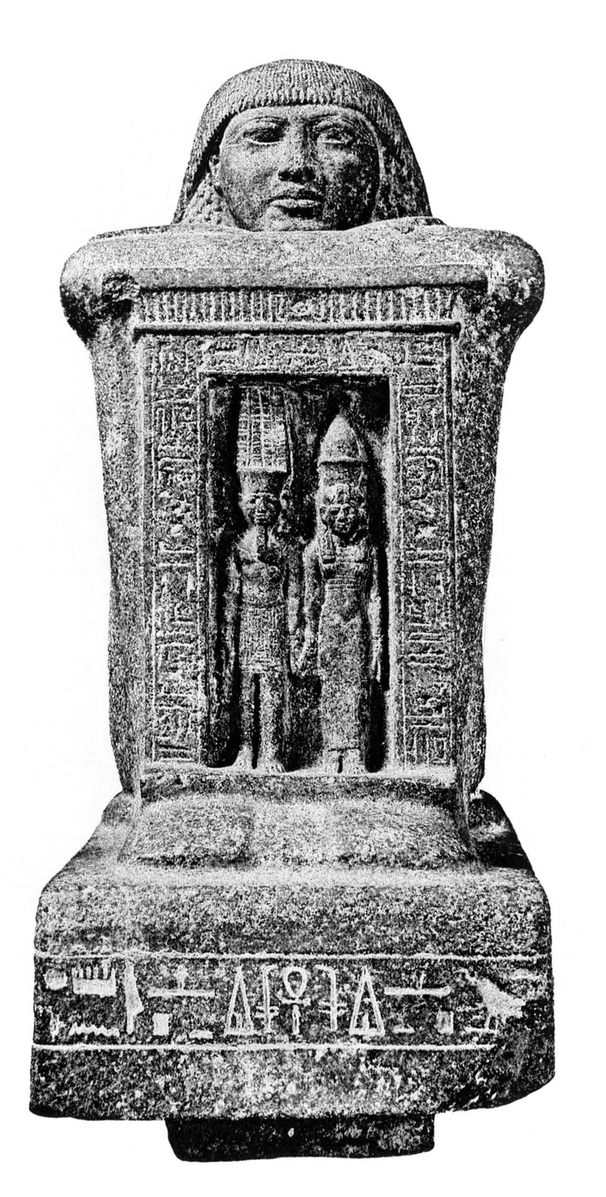 Vizier Khay, served Pharaoh Ramesses II, also known as Ramses the Great, during the 19th Dynasty in the later part of Pharaoh’s reign.

Khay was the son of the Troop Commander Hai who was highly valued by Pharaoh. Khay’s first posting seems to have been as First Royal Herald for Pharaoh and later he was elevated, presumably through good work and reputation, to the highest civil rank in the kingdom.

He supervised the Artisan Workers at Deir el Medina, in Theban Necropolis whilst they undertook their work in the Tombs of the Valley of Kings and the Valley of Queens. Click here for more information about the Workers, their Work and their Village. 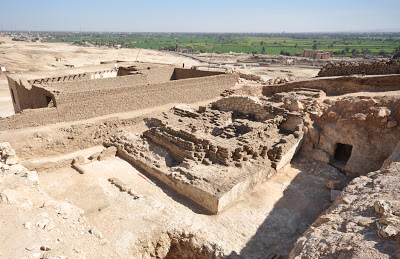 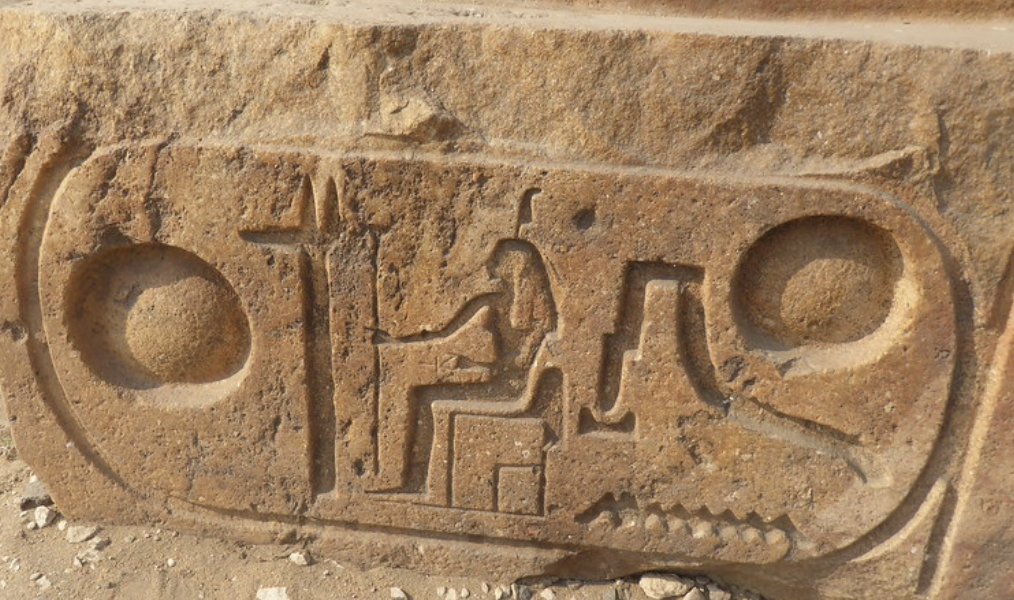