What: Capital City of Lower Egypt

Known as: Child of the Pharaoh

Where: Near Faiyum, 15 km West of Beni Suef

Who: Excavated by Edouard Naville and then by Flinders Petrie

The ancient early dynastic Sacred Lake at Het Nesut was visited by Pharaoh Den around 2965BC, during the 1st Dynasty

The City never again rose to be Capital but in the Third Intermediate Period, it gained religious and political importance that allowed for new construction as well as renovations to take place 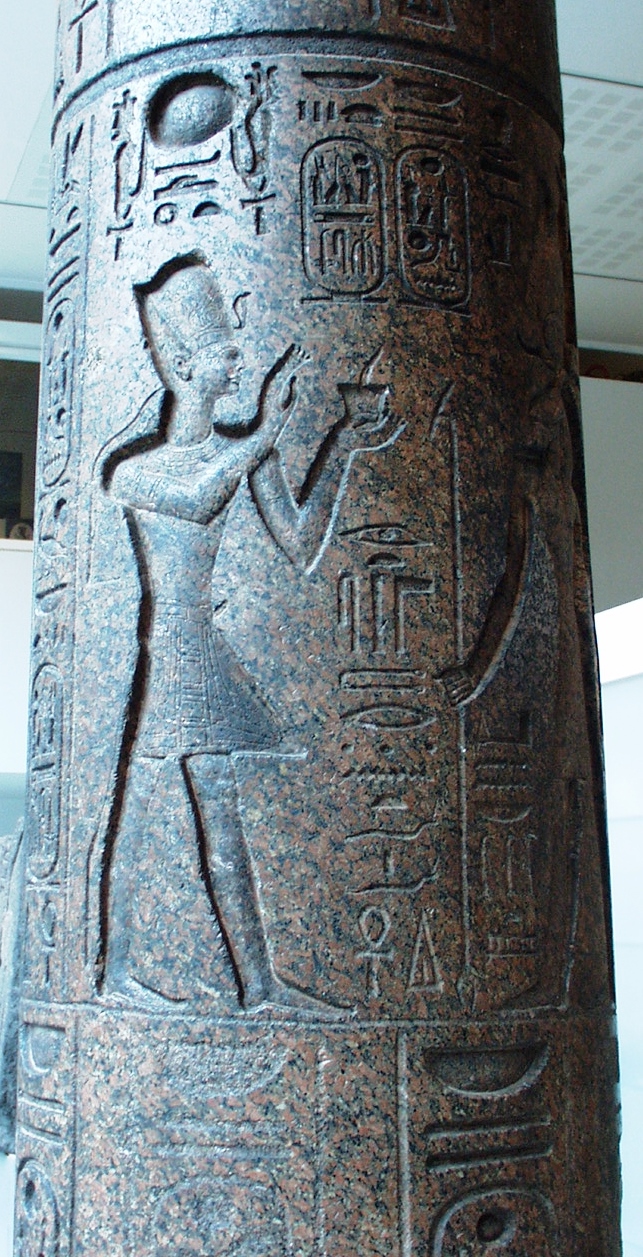 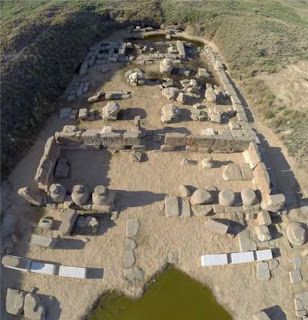 Constructed at the end of the First Intermediate Period to honour the God Heryshaf, a creator and fertility deity who was born in the primordial waters. A Ram headed God, known as, “He who is on His Lake”, who was identified with God Ra and God Osiris

Pharaoh Merenptah, son and successor of Pharaoh Ramses II also made additions to the Temple, linking his name and using propaganda to add his father’s successes to that of his own to enhance his reign

Photograph of the ruined remains of the Temple in late 1890s 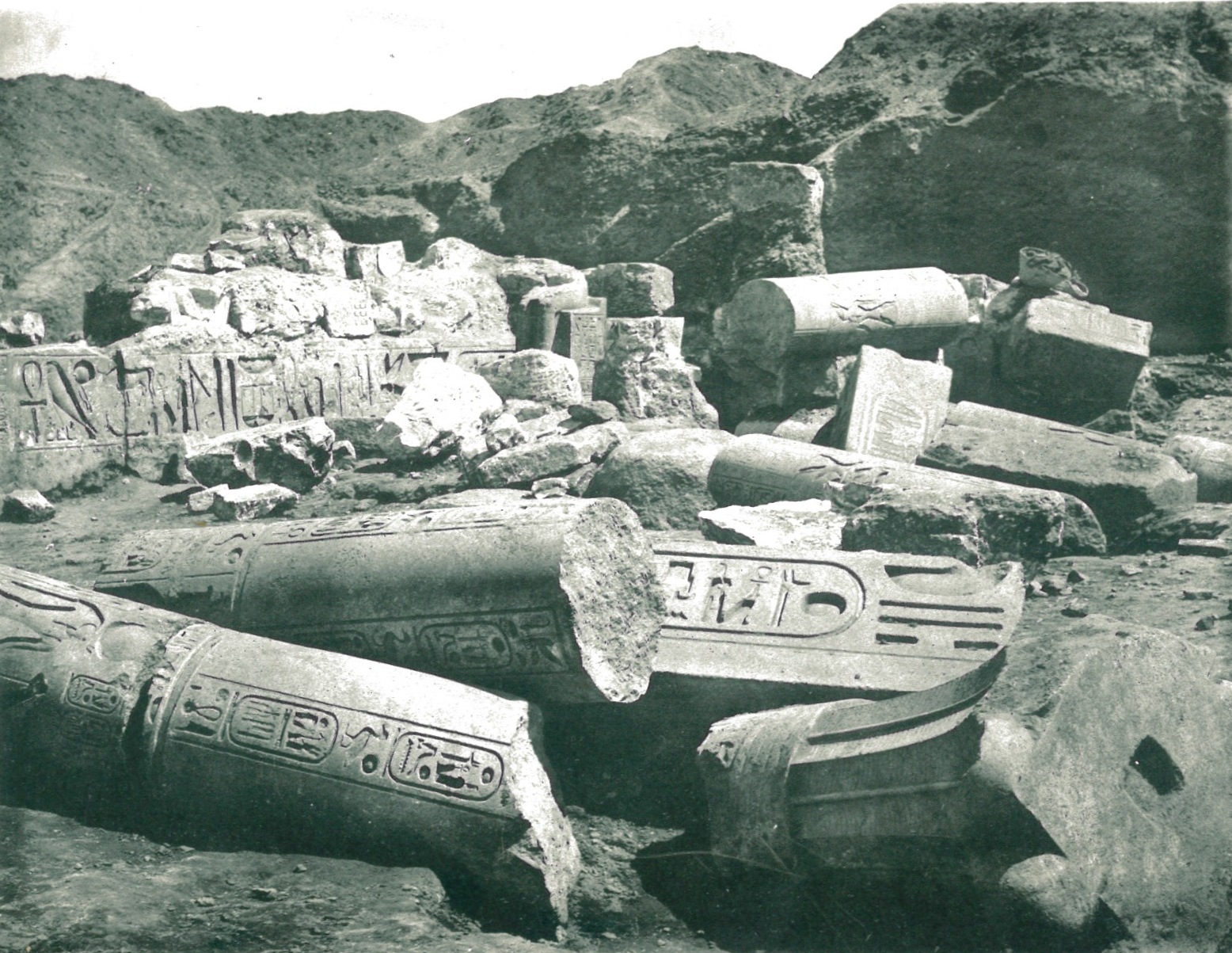 Drawing of reconstructed Pillars from Temple by Flinders Petrie