On the other side of the Pylon’s entrance way is a red quartzite Colossi Statue of Pharaoh Tuthmose II. Through the 8th Pylon is the Third Courtyard which is sparsely furnished. 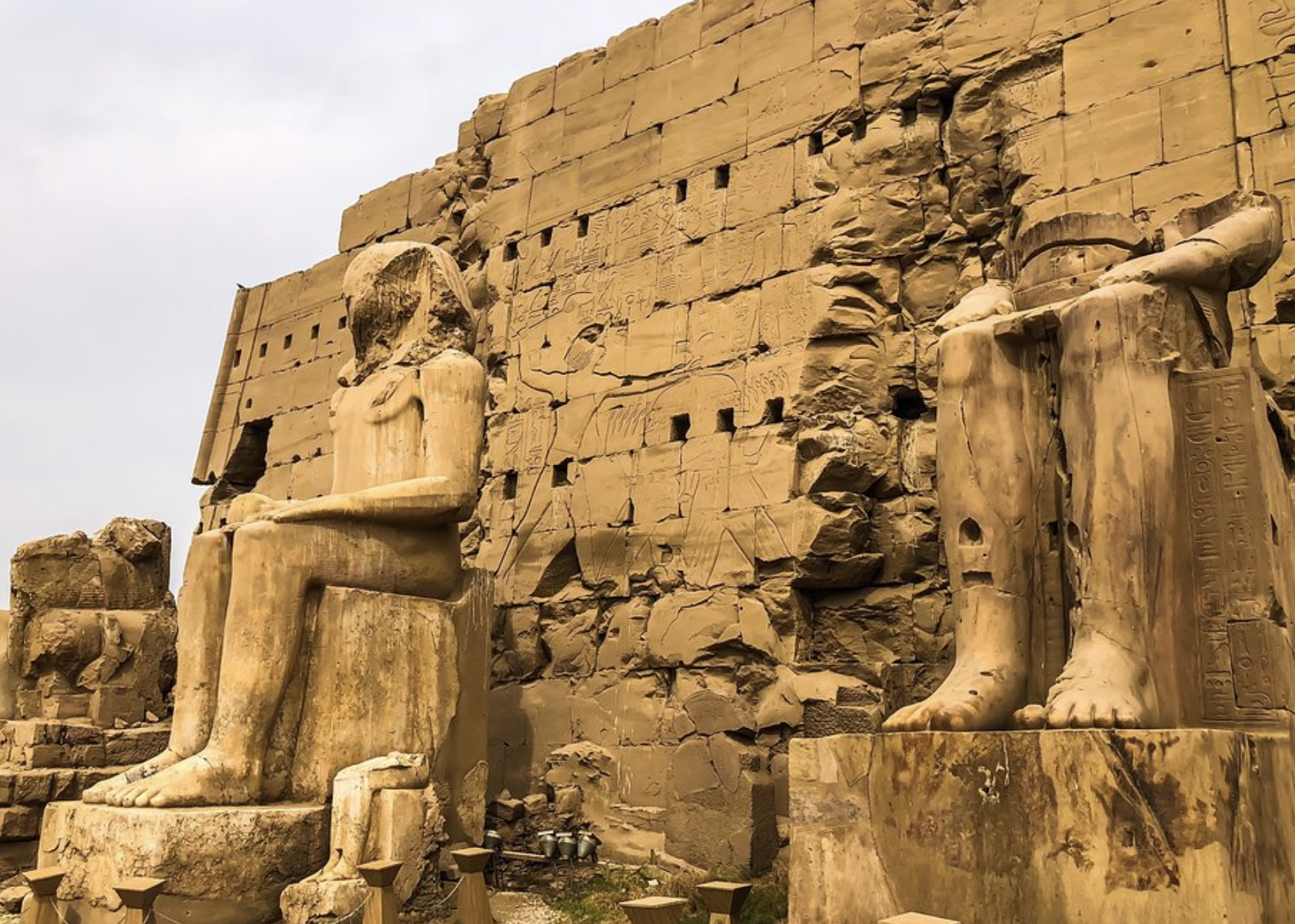 Thought to have been constructed in full by Pharaoh Horemheb, although it may have been started by one of his successors, either Pharaoh Ay or Pharaoh Tutankhamun, and built to replace a brick made Pylon of Pharaoh Amenhotep III. It is hollowed out inside and instead of filler blocks has internal staircases which allow access to the Pylon’s “roof”. The Pylon is approx. 66 meters in length with a depth of approx. 11.5 meters. Its Reliefs show: –

A foot of Pharaoh Ramses II is all that remains of his Statue that he erected here. 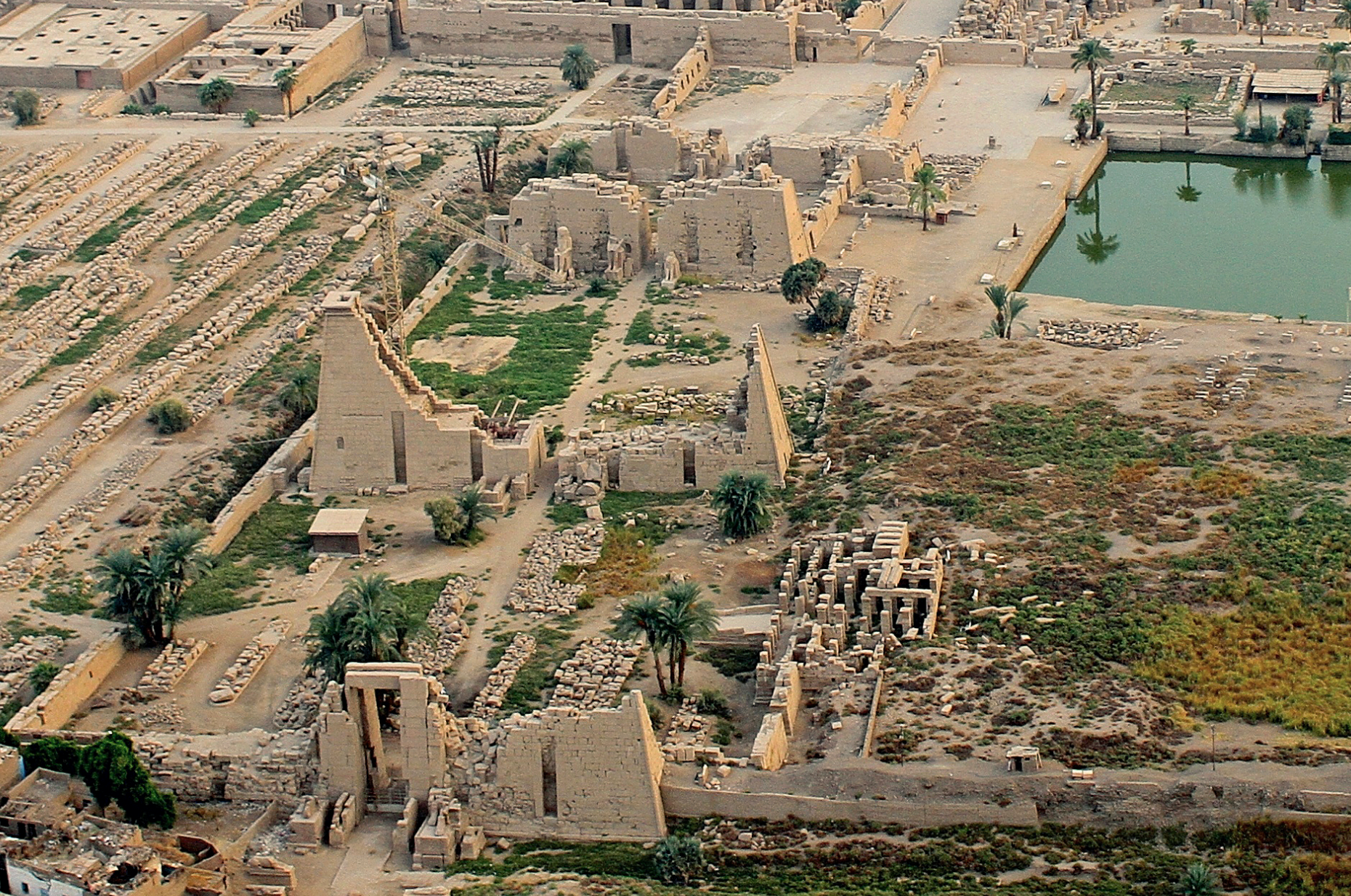 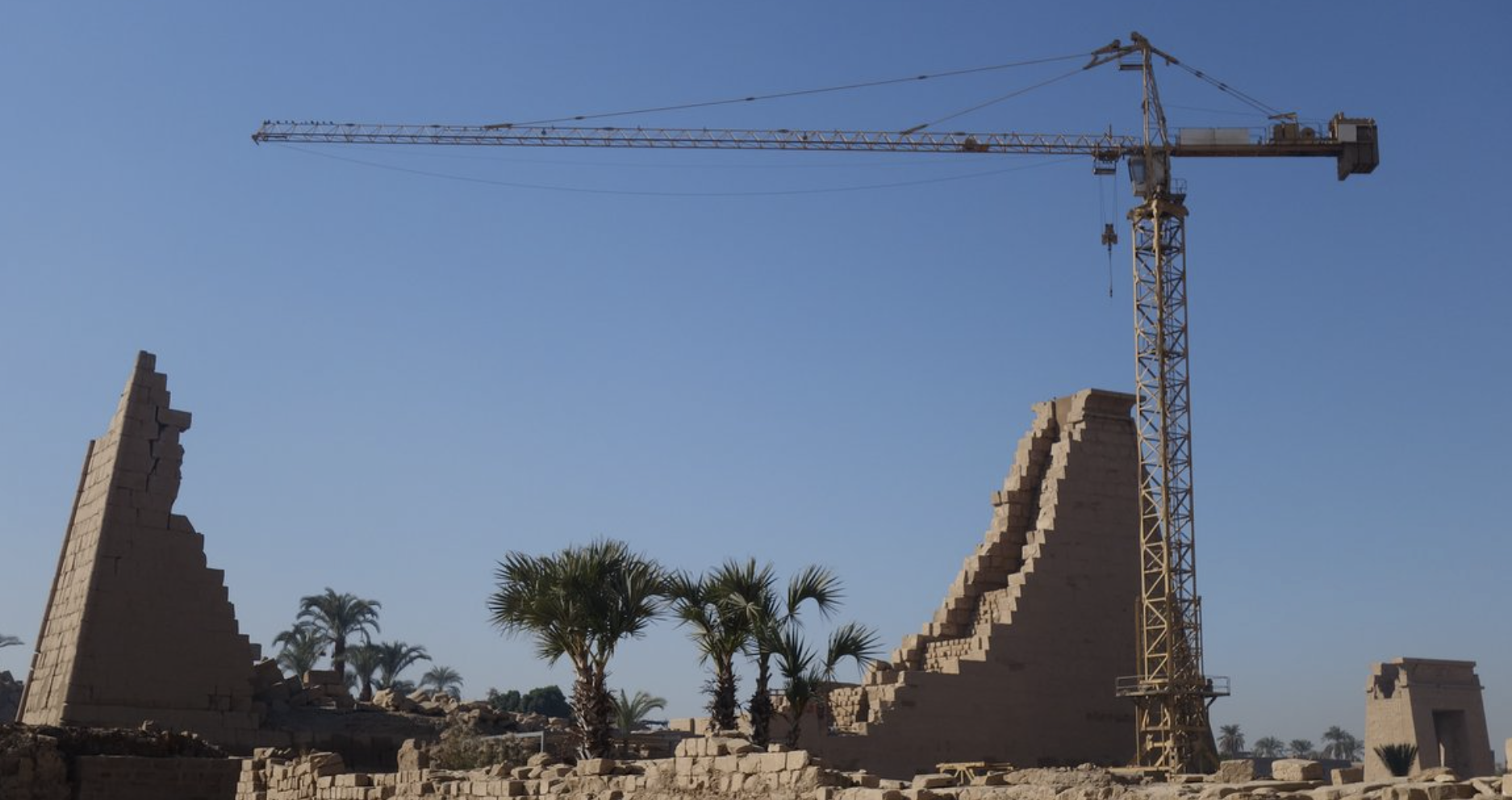 The Southern Entrance to the Temple of Karnak’s Precinct of Amun Ra. Constructed by Pharaoh Horemheb using the robbed Blocks from the Temple that Pharaoh Amenhotep IV, later Pharaoh Akhenaten, had installed with the Precinct of Amun Ra. It is approx. 18 meters high. One of the remaining Statues here represents Pharaoh Amenhotep III; regrettably only his feet remain, made out of quartzite sandstone and would have been approx. 21 meters tall when complete. The Reliefs show Pharaoh Horemheb making offerings to the God Amun Ra, the Goddess Mut and the God Khonsu.

The other side of the Pylon is an Avenue of Sphinx which takes you to the Precinct and Temple of Goddess Mut. Click here to learn more about the Precinct of the Goddess Mut. These were commissioned by Pharaoh Horemheb and reaches approx. 300 meters between the 2 Precincts. Many of the Sphinx were reclaimed by Pharaoh Seti II. 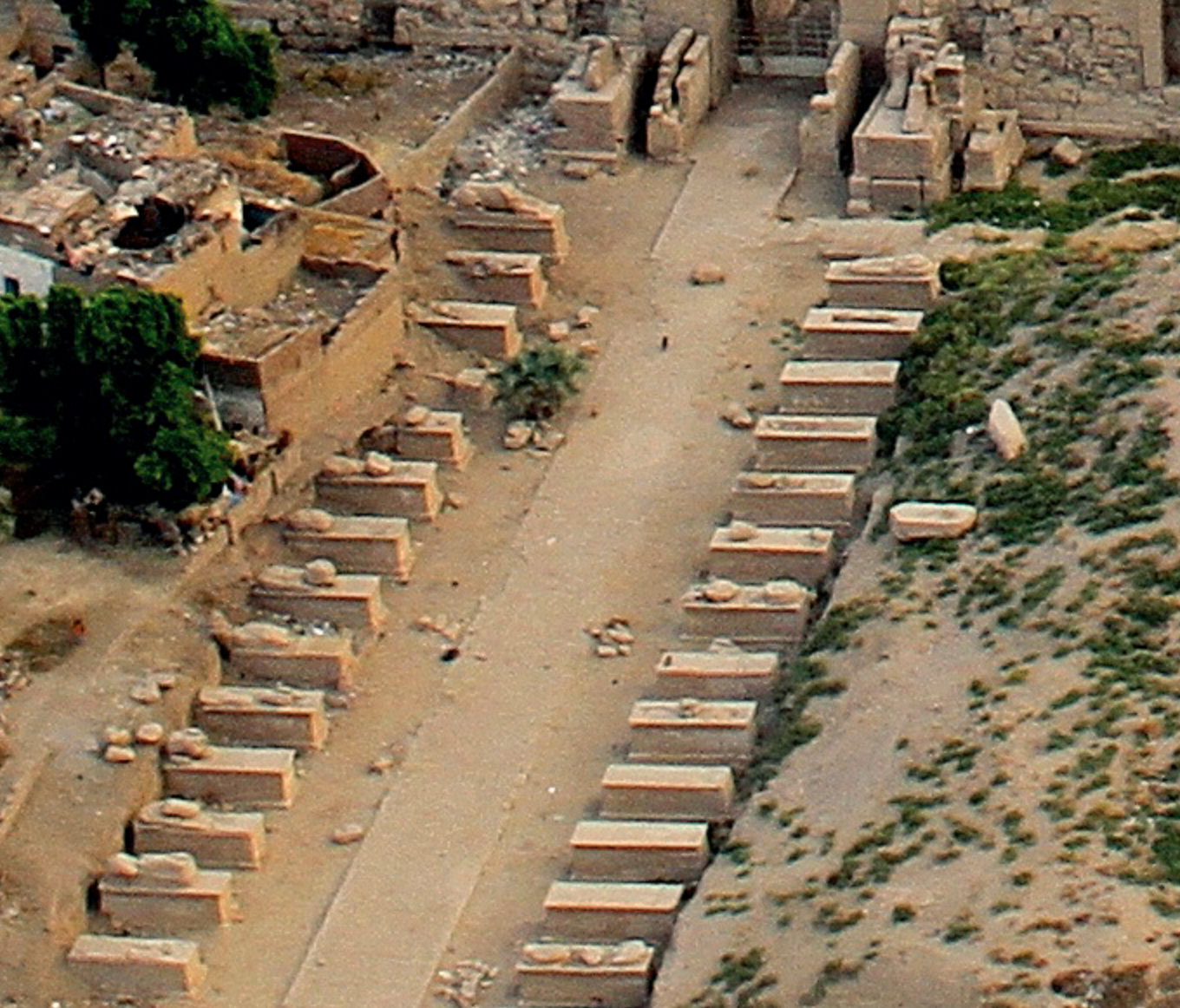 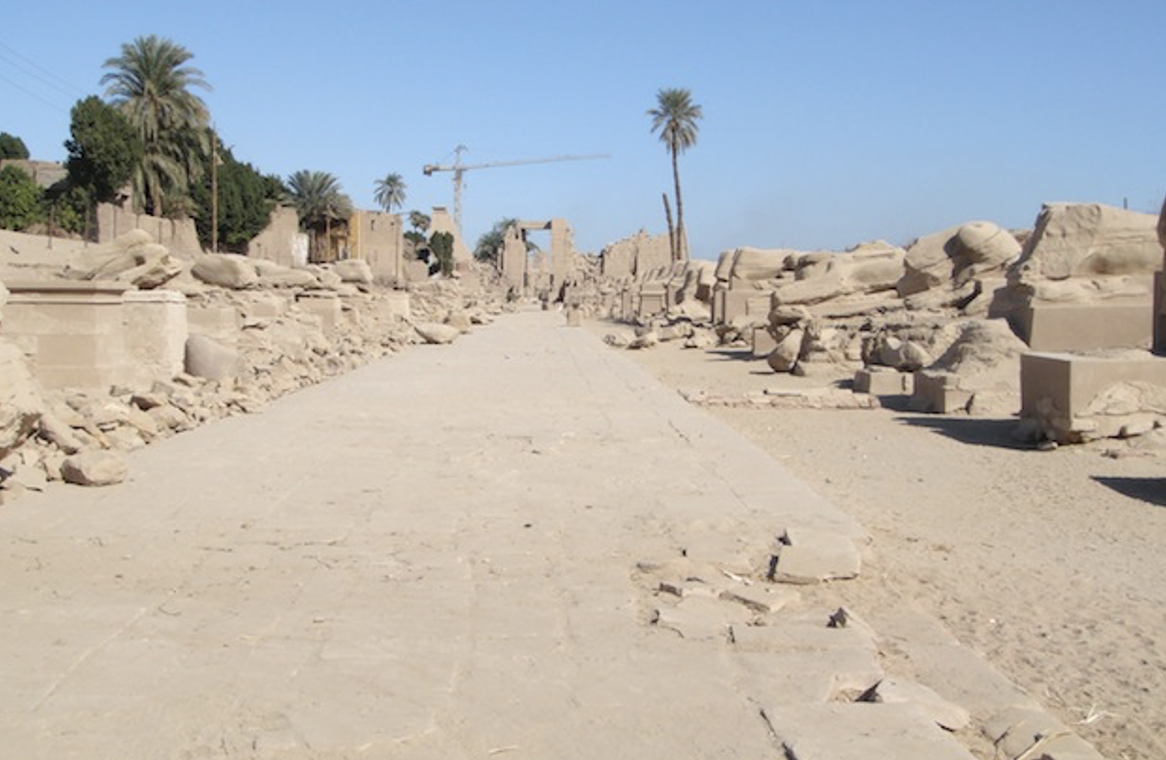