His father was Pharaoh Tuthmose III, and his mother was probably Queen Merytra. He was brought up in the sometimes Capital City of Memphis. As Crown Prince, Amenhotep was educated in all the skills that he would need by his father with particular emphasis put on the skills and studying of warfare.

When he reached 18 years old Crown Prince Amenhotep was raised by his father to be coregent and took the royal name Pharaoh Amenhotep II, “Amun is Pleased, Ruler of Heliopolis” and “Great are the Manifestations of Re”, and he subsequently ruled from 1426 to 1400 BC. He undertook a military campaign shortly after this honour was bestowed and according to legend, he killed 7 Mitanni Princes and sent them back to Egypt to be displayed as notoriety of his prowess.

After his father’s death, shortly after this campaign, Pharaoh Amenhotep II ensured that his government was securely in place. Following his late father’s examples, he retained many of his father’s administrators and continued with his father’s governing ideals. 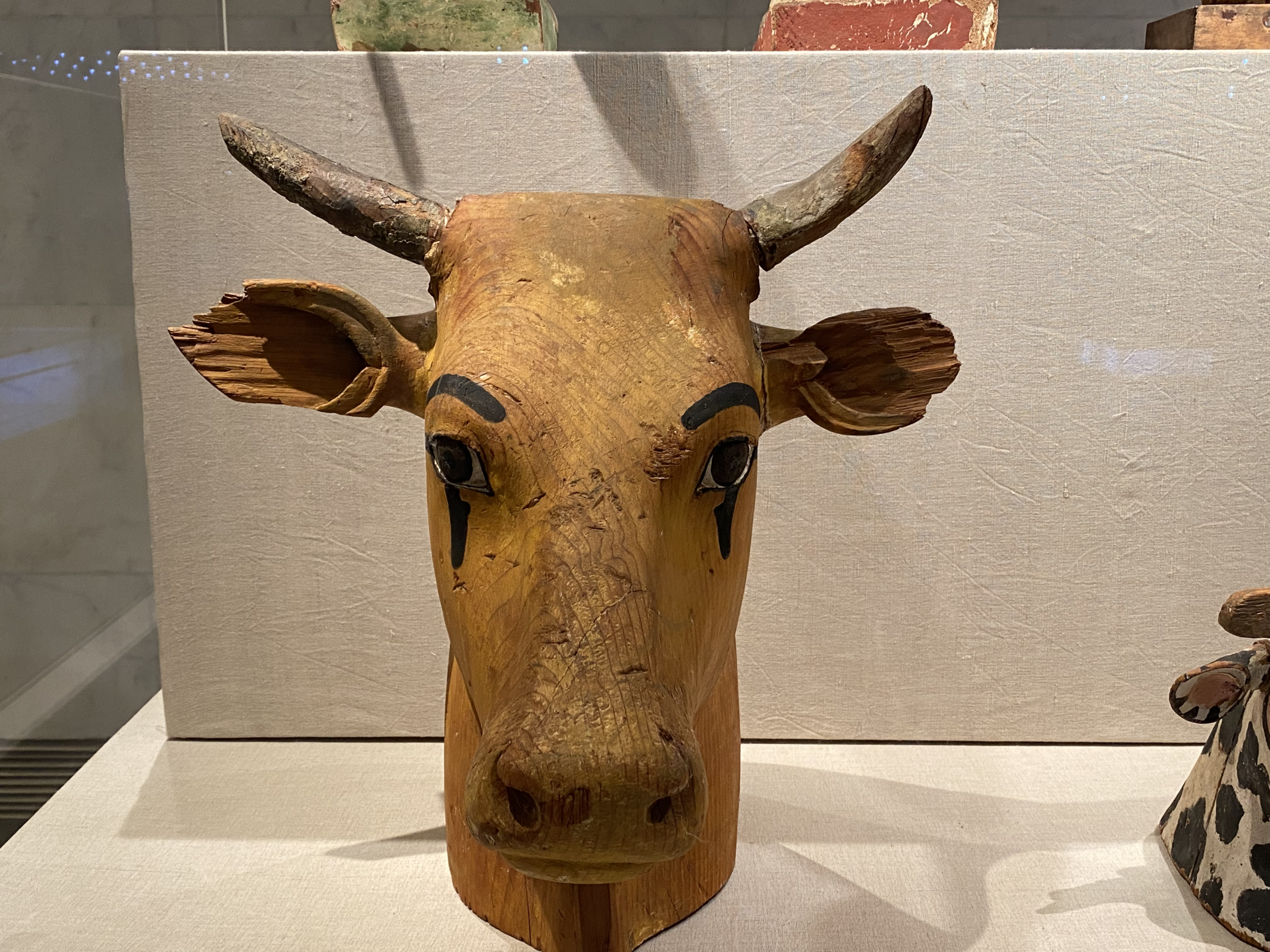 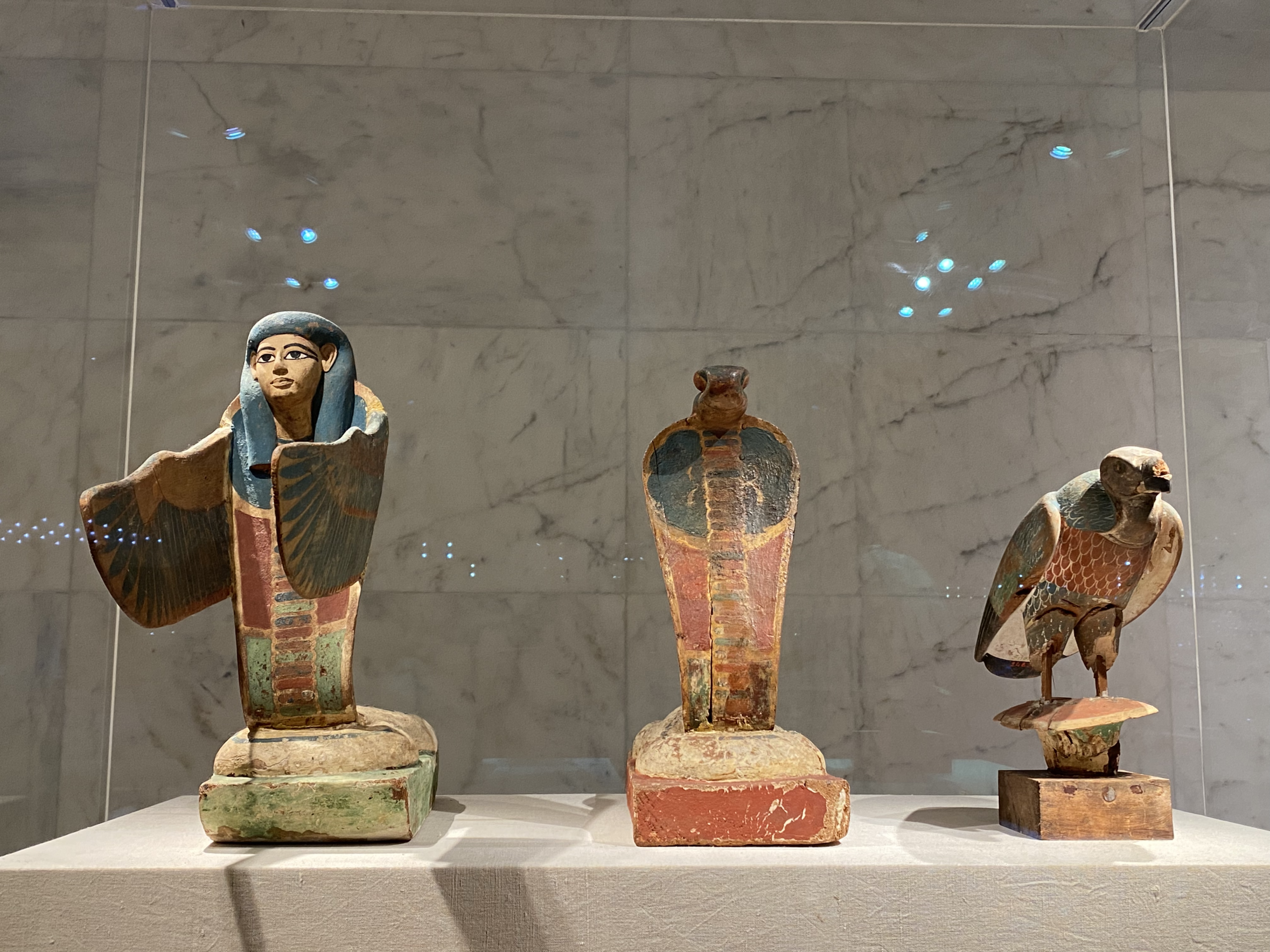 During Regnal Years 7 and 9, Pharaoh undertook further Military Campaigns to the north into Asia against the Mitanni who were forging forward with a strong warlike footing. Quelling these forays into Egyptian territories meant that he could then successfully receive tribute from Babylon, the Hittites, and the Mitanni.

The Pharaoh followed his predecessor and finalised many of his building initiatives as well as new Temples and Chapels in Upper Egypt and Nubia. His Mortuary Temple was erected in Thebes and his Mummy was placed in the Valley of the Kings Tomb KV35.