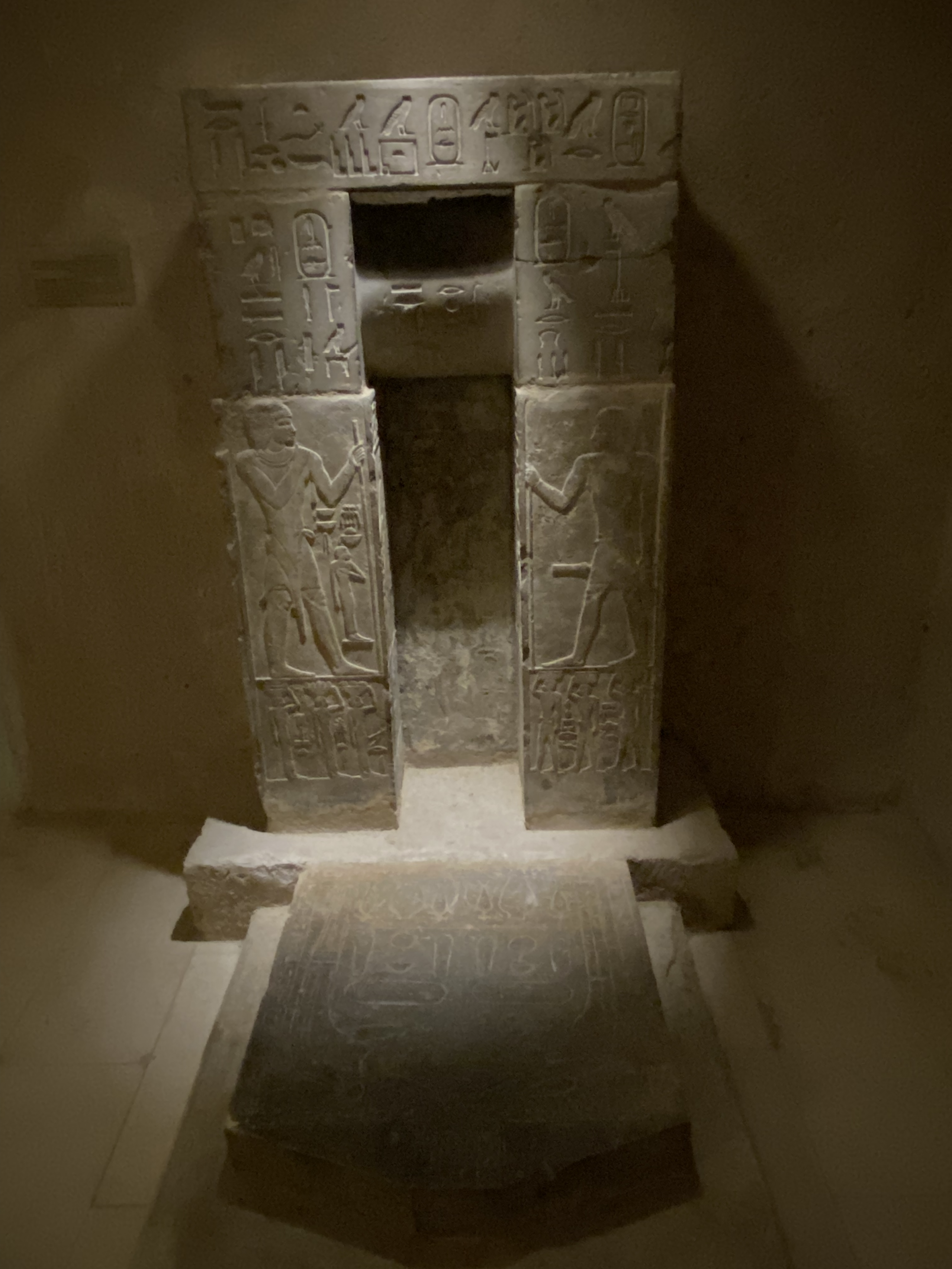 The False Door of Sheri

The False Door to his Tomb was made of Limestone and was found, with his Tomb, on the Giza Necropolis.

The False Door allowed his deceased spirit to move from his Burial Chamber to receive the offerings left for him during his mortuary rituals. 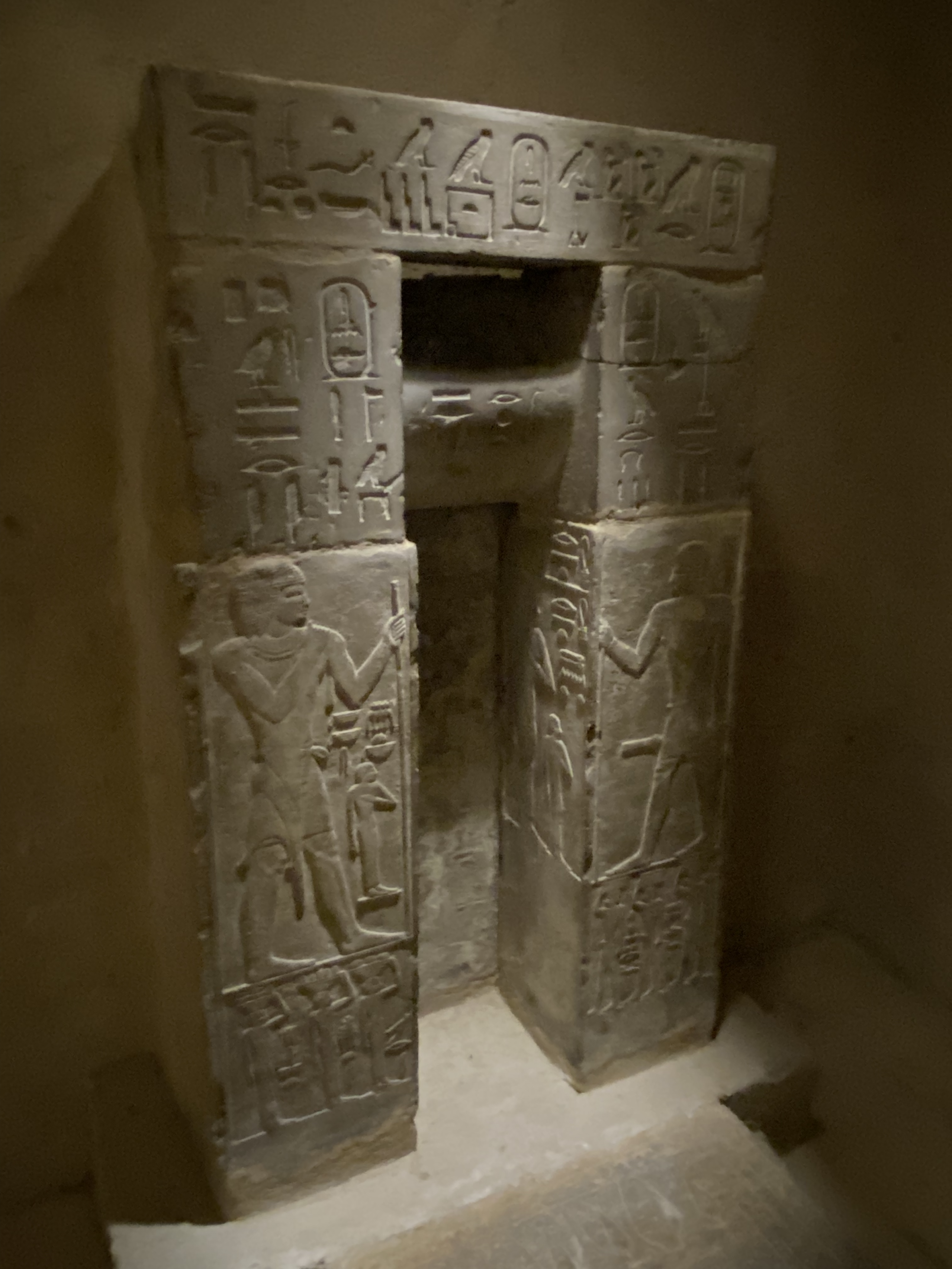 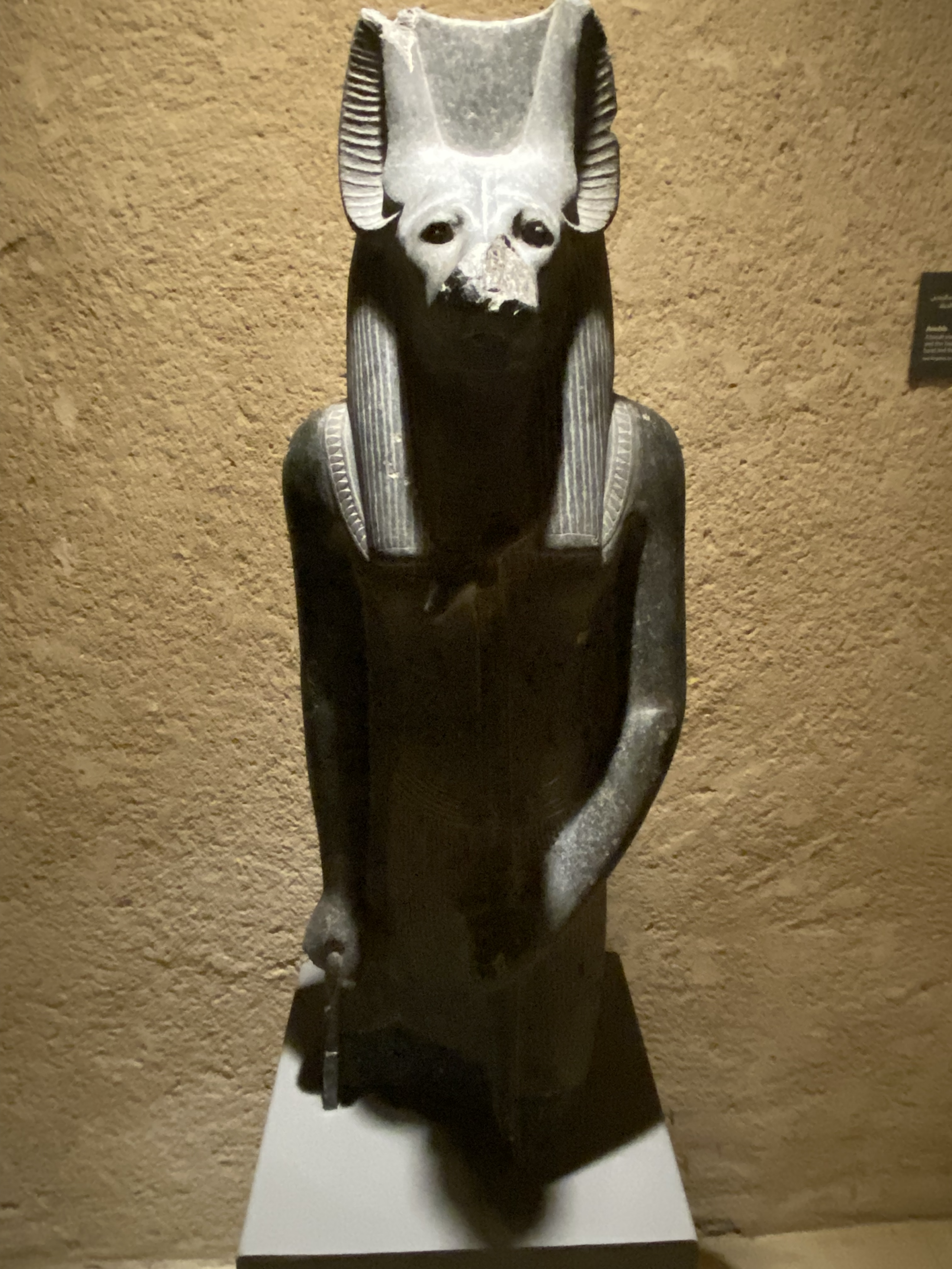 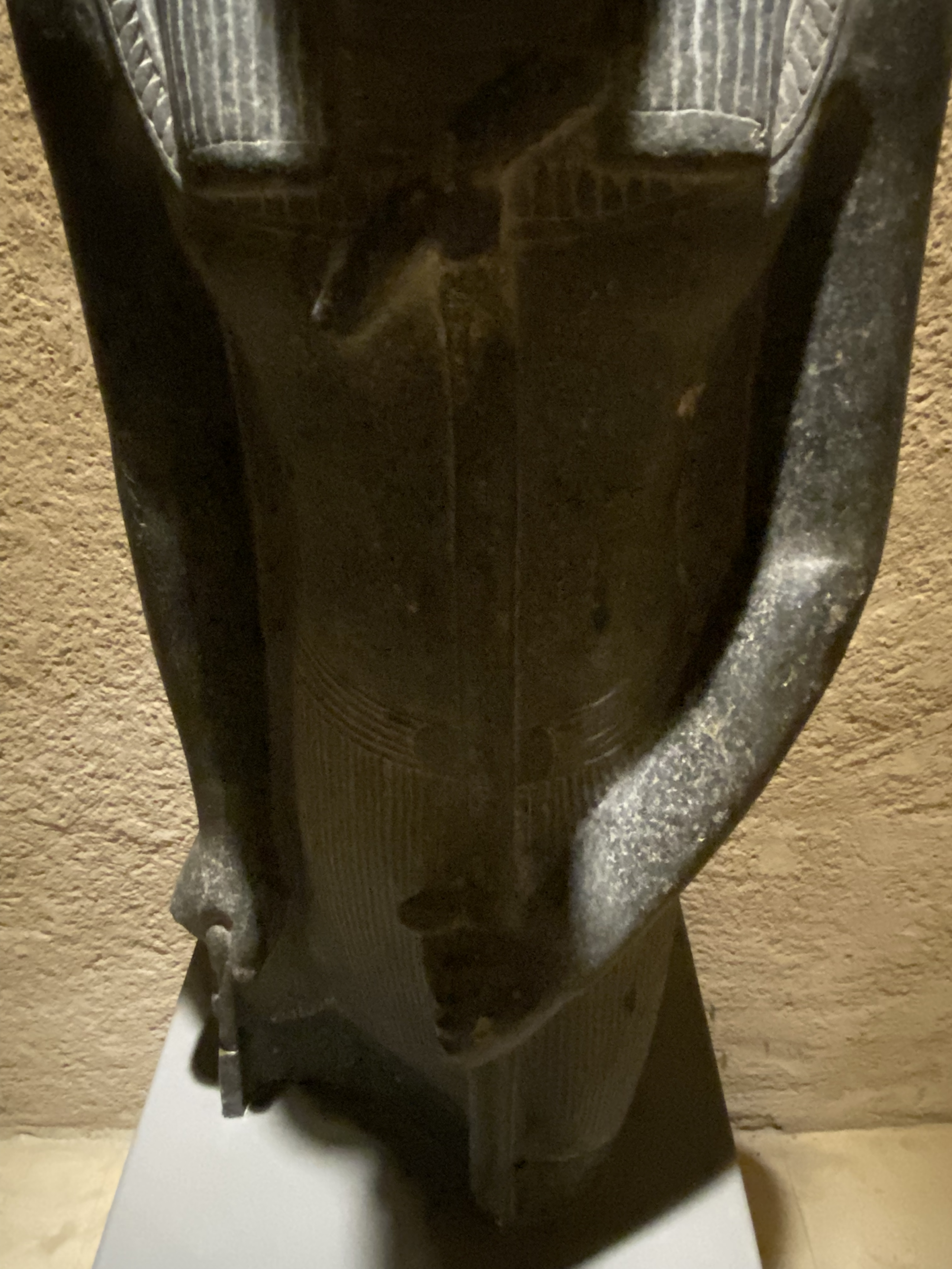 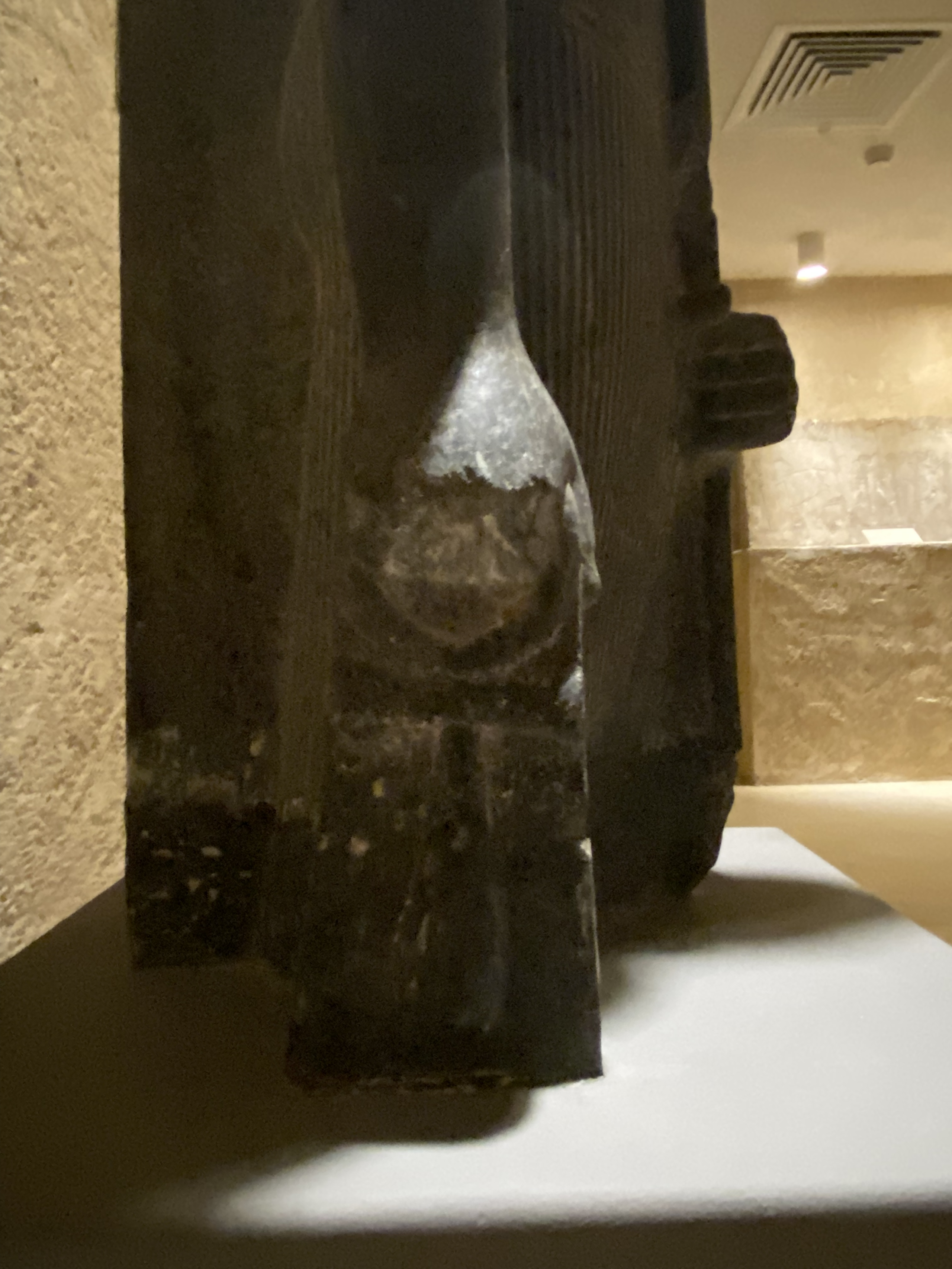 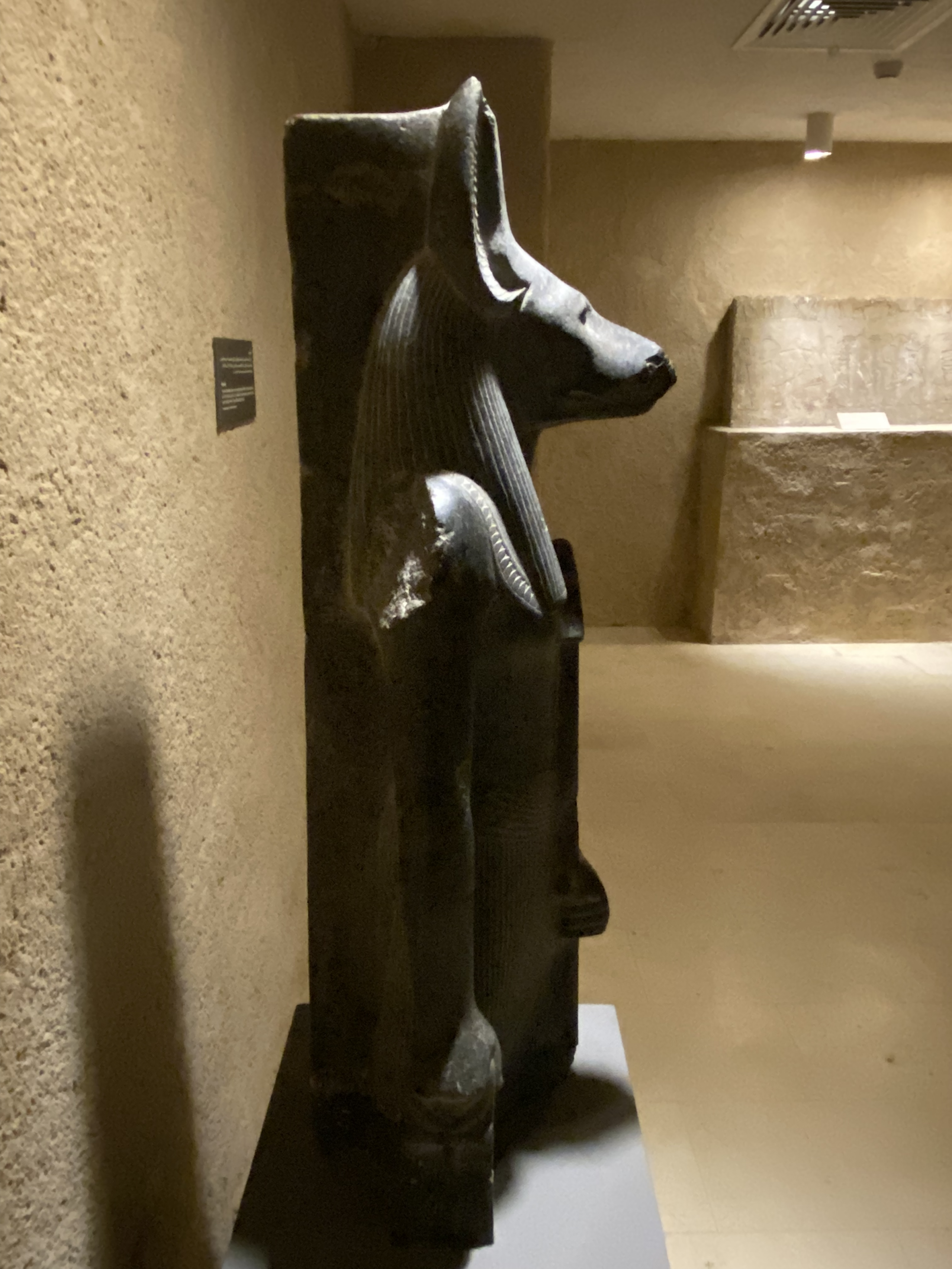 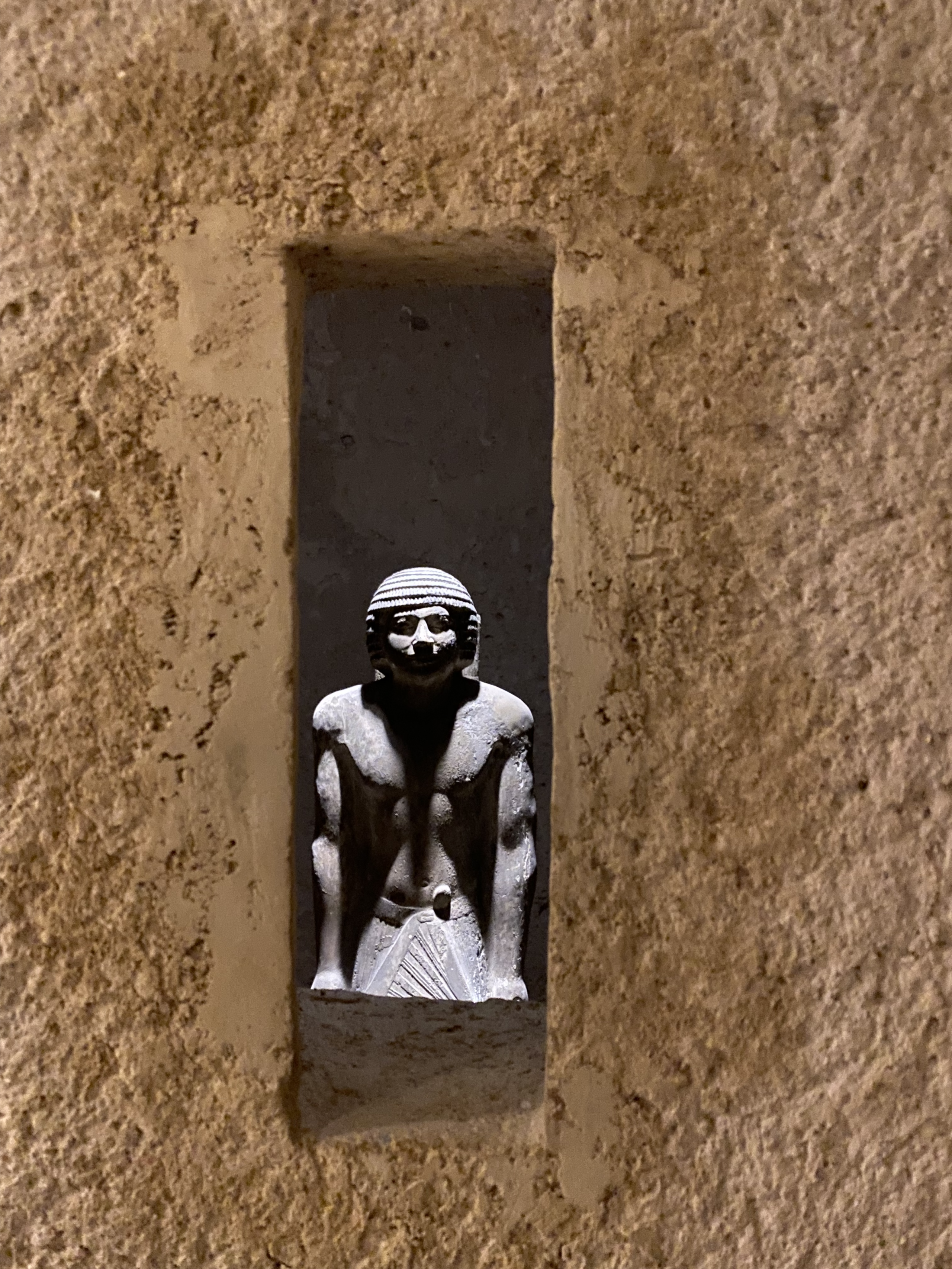 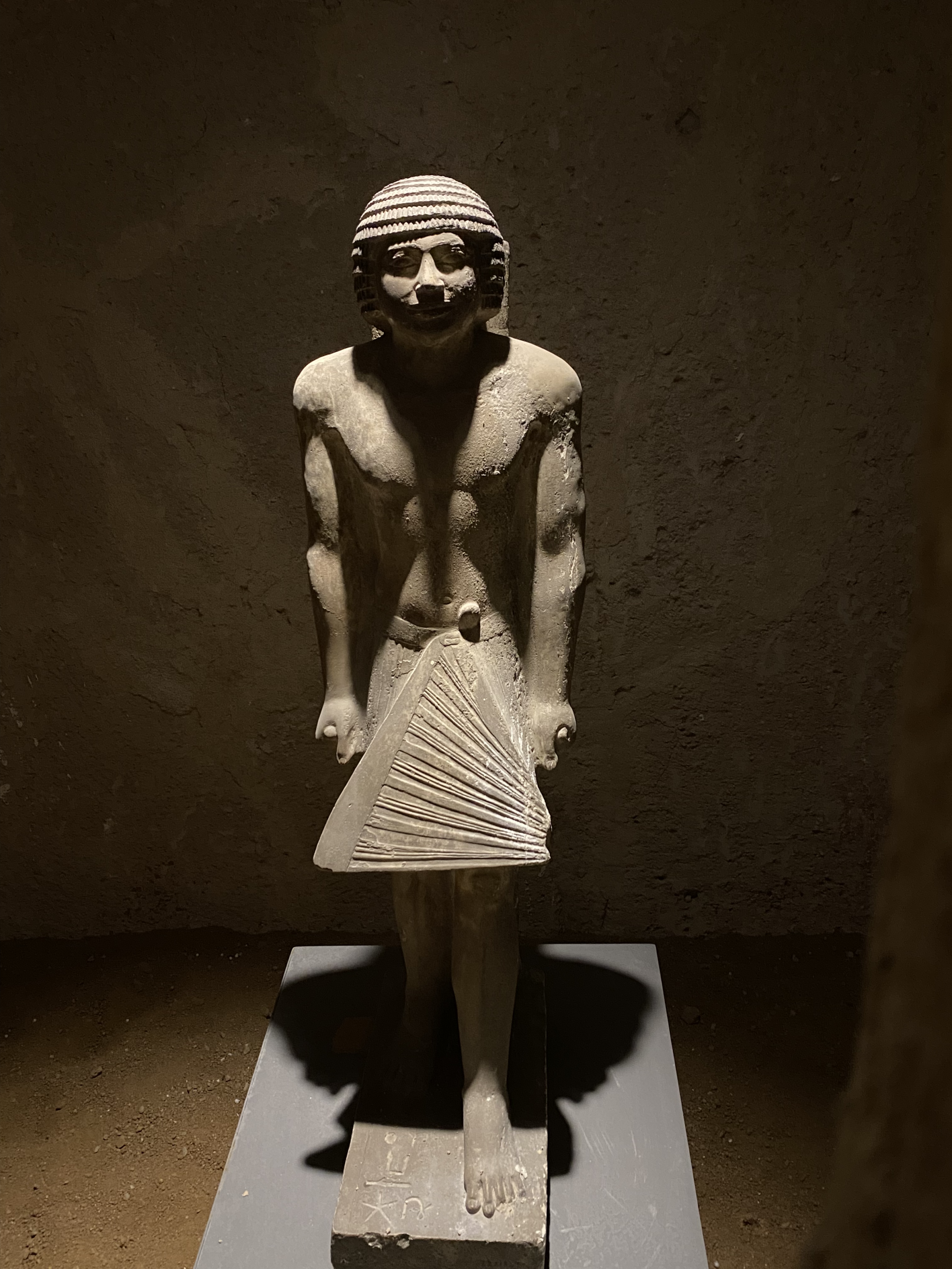 The Statue of Ka Dwaw

The Statue of the Nobleman Ka Dwaw were often placed within the Serdab Room during the Old Kingdom Period.

The Room is sealed with only a small opening to allow the burning of incense for the Ka Statuette inside.

Old Kingdom Period Reserve Head which was made from Limestone, these were only placed in Tombs during this period of Ancient Egypt.

Found in Giza and from the 4th Dynasty, it was placed in the deceased’s Tomb opposite the entrance to the Burial Chamber.

The Head was depicted to reflect the looks of the deceased but all of them were without ears. The reasons for this remain currently unknown to us 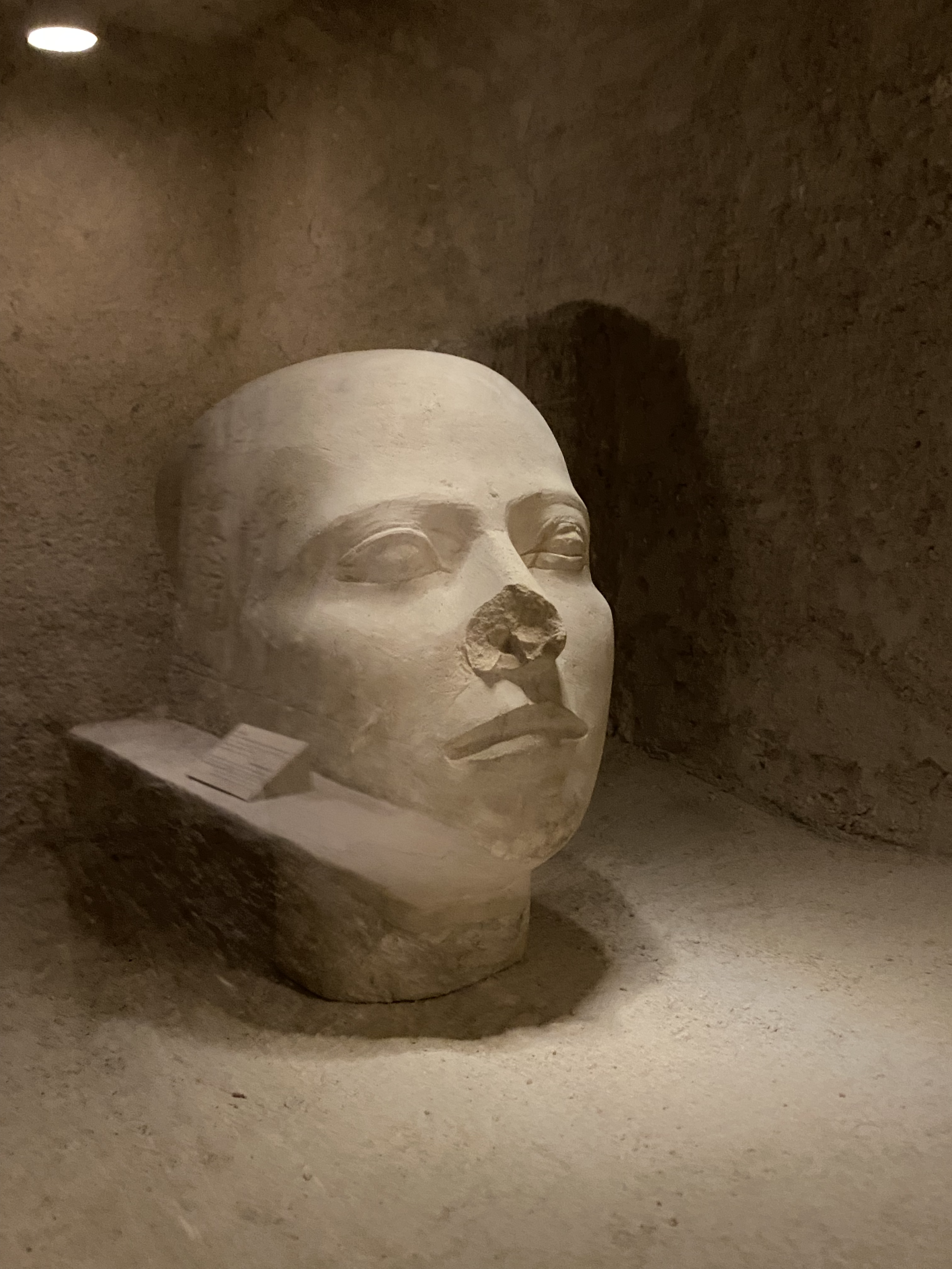 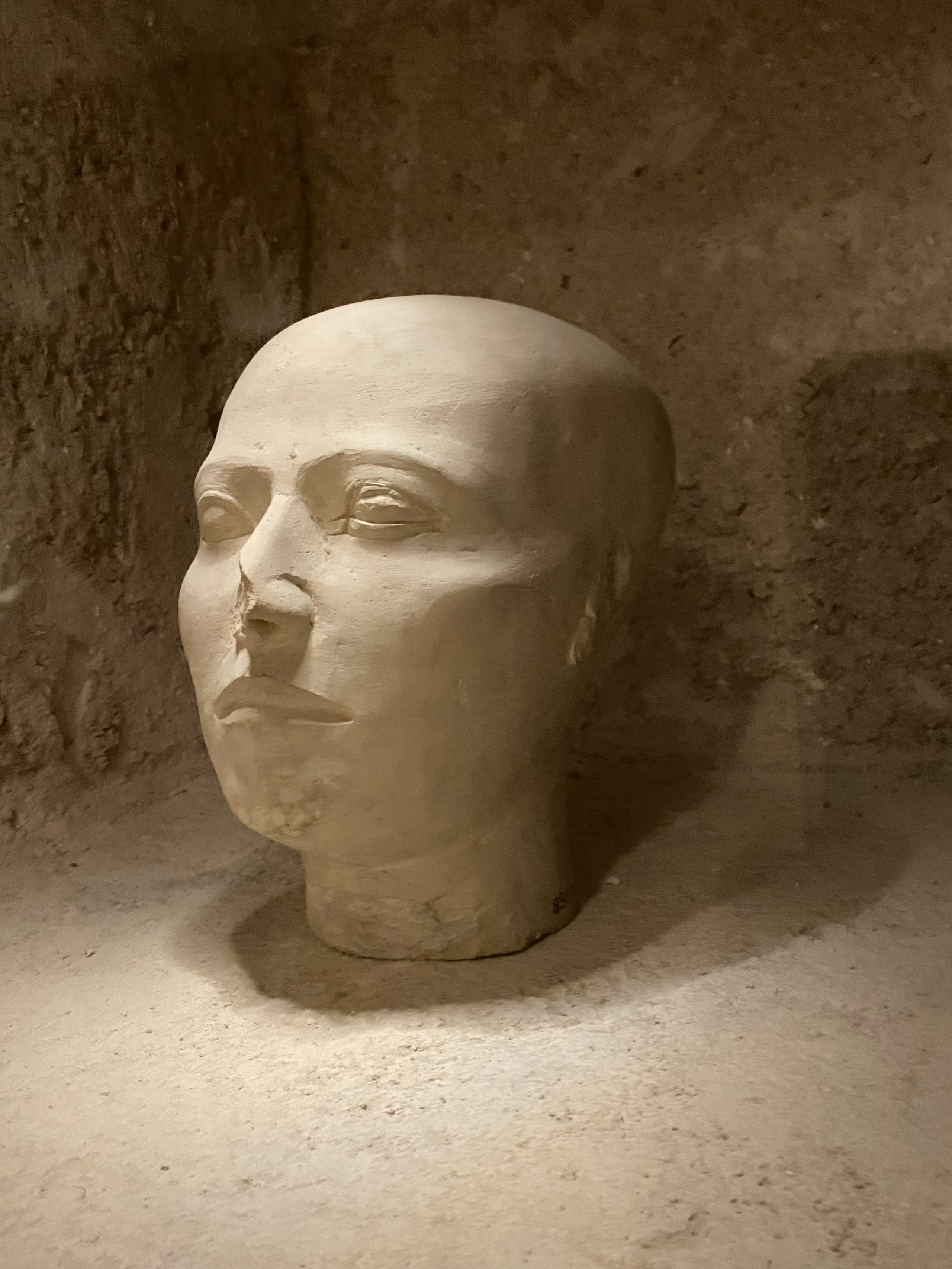