Why: Saladin built the Citadel and its surrounding 20km long Wall, to protect Cairo and the old capital of al Fustat, from potential Crusader attacks. He is quoted as saying, “With a wall I will make the two into a unique whole, so that one army may defend them both; and I believe it is good to encircle them with a single wall from the bank of the Nile to the bank of the Nile.“ 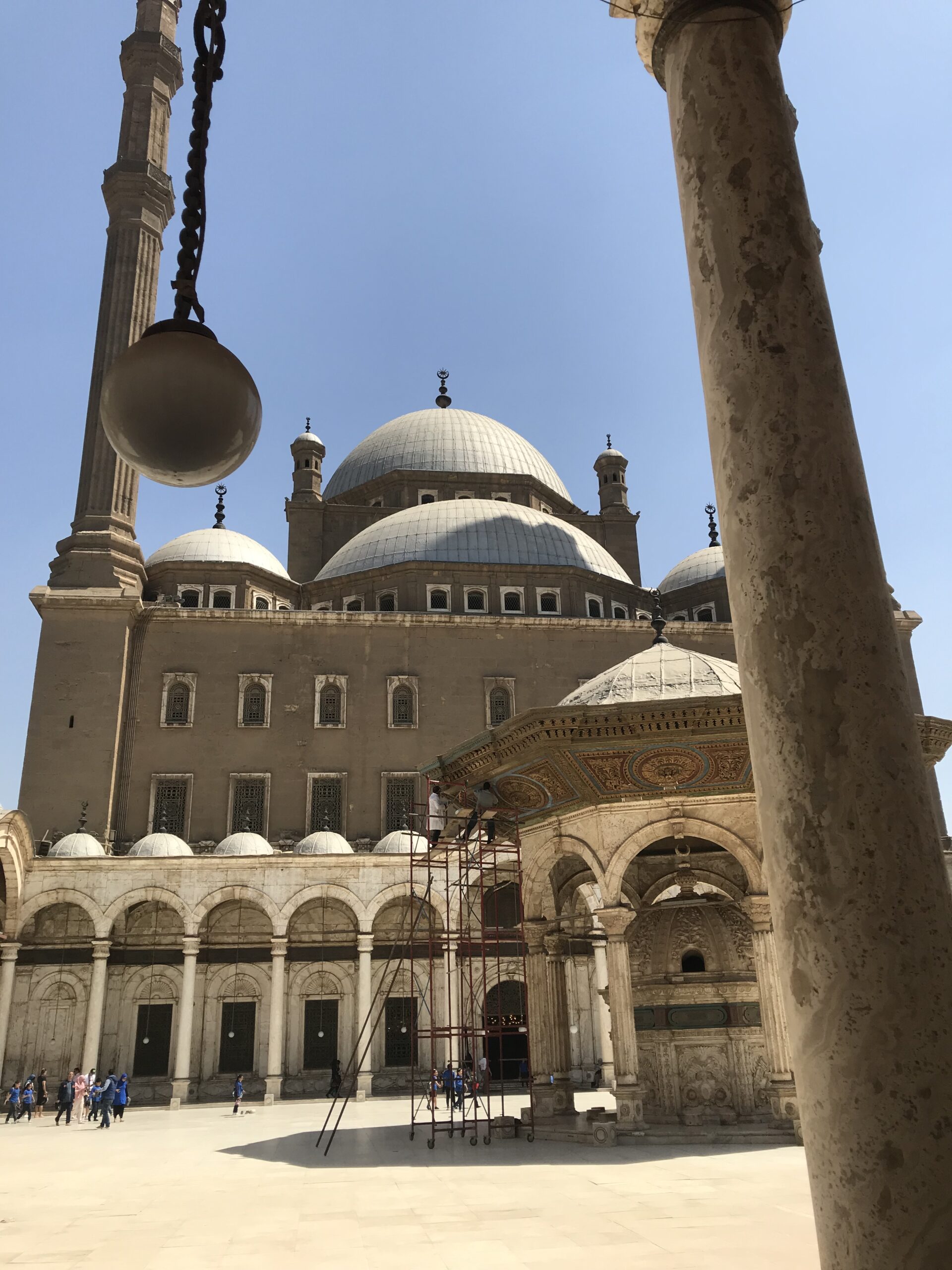 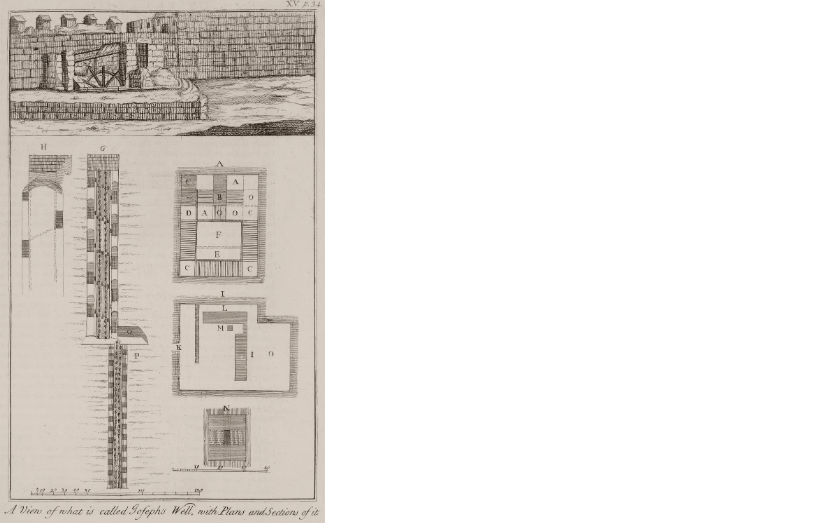 Saladin built an 85m deep Well known as “Yusuf’s Well” or the “Well of the Spiral” as its entrance has 300 stairs around the inside of the Well.

It is a masterpiece of medieval engineering and still exists. Its shaft was in 2 sections which were hewn out of the bedrock.

The spiral stairs could be covered with earth to make a ramp for oxen to travel down to the bottom of the Well.

The lower part of the well was another shaft descending to the level of underground water seeping in from the Nile.

This Well could not provide sufficient water supply during Sultan Al-Ashraf’s rule and so he commenced, and Al-Nasir completed the Mamluk Aqueduct system that consisted of a number of water wheels on the Nile which fed water to an hexagonal tower and then transported the water to the Citadel via a series of aqueducts. 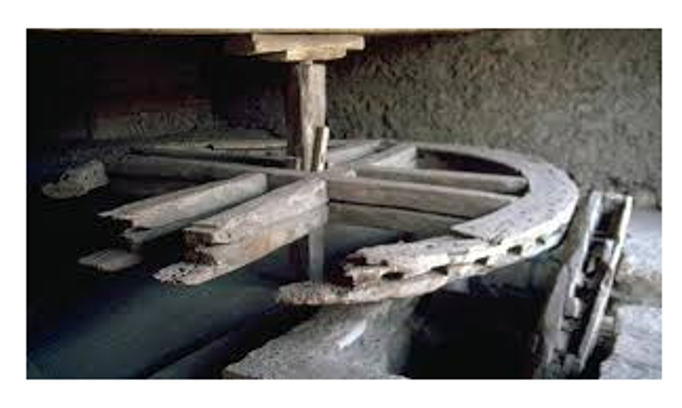 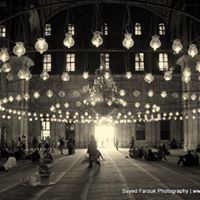 In 1206, the Palaces in the southern section of the Citadel were completed and al-Kamil became the first ruler to live there. Surrounded by a mosque, a royal library, and a “hall of justice”. He later added a horse market and a Maydan for equestrian training and military parades.

The most visited part of the Citadel in modern times is the Mosque of Muhammad Ali, which he built between 1830 and 1848, using the Turkish architect Yusuf Bushnak.

Built in the Ottoman-style and in the memory of Tusun Pasha, Muhammad Ali’s second son who died in 1816, Muhammad Ali was later buried here as well in a tomb carved from Carrara marble. 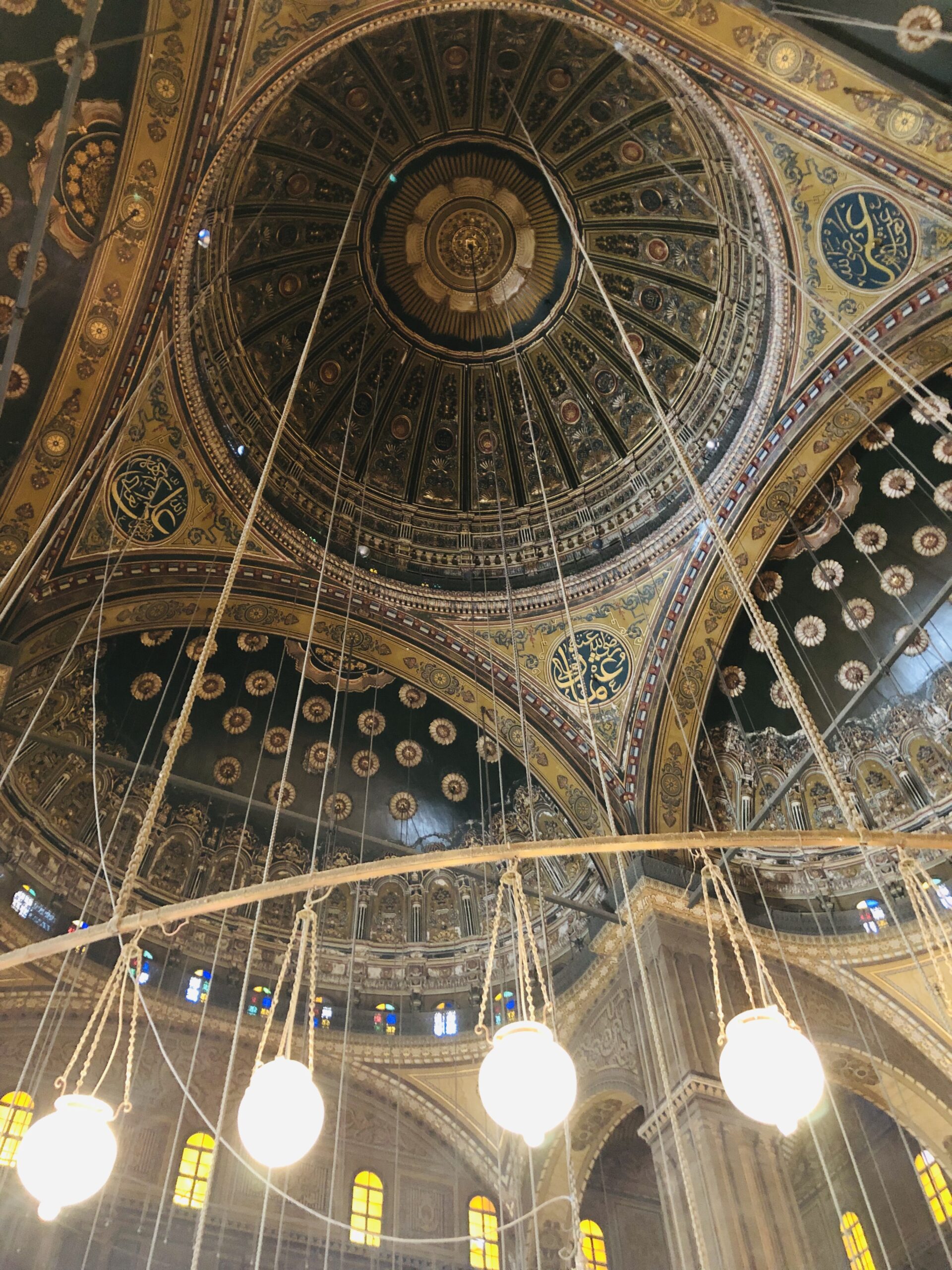 Al-Nasir Muhammad Mosque
When: Built in1318, during the early Mamluk period
Where: Southern Enclosure of the Citadel
Use: Was used as the Royal Mosque of the Citadel where the sultans of Cairo performed their Friday prayers

Mosque of Sulayman Pasha
When: Built in 1528
Where: Northern Enclosure of the Citadel
Use: First of the Ottoman-style mosques built at the Citadel

Mosque of al-‘Azab
When: Built by the Mamluk Amir Ahmad Katkhuda in 1697
Where: Behind the main western gate 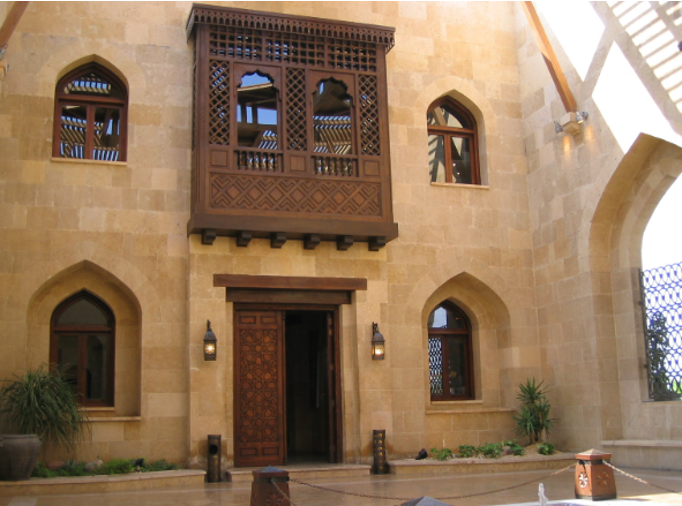 Al-Gawhara Palace Museum “Bijou Palace”
When: Commissioned by Muhammad Ali Pasha in 1814
The palace was designed and constructed by Greeks, Turks, Bulgarians and Albanians. Muhammad Ali’s Audience Chamber contains chandelier sent to him by Louis-Philippe I of France, weighing approx. 1,000kg, and his throne which was a gift from the King of Italy.

Carriage Museum
When: Inaugurated in 1983
Holds a historical collection of Royal Carriages and artefacts.

Egyptian National Military Museum
What: Official museum of the Egyptian Army
When: Established in 1937 and moved to the Citadel in November 1949
Where: Harem Palace

Police Museum
Where: North of the gate known as Bab al-‘Alam, housed in the Citadel’s former prison
What: Police based exhibits such as famous political assassinations