What: The Battle of Alexandria

Why: To have full control of Egypt and cement the Roman Empire

At the beginning of July, the Battle of Alexandria commenced when Octavian attacked by land from the Eastern and the Western sides. This breached the cities defences and Alexandria fell to the Romans.

She was the last Pharaoh of Egypt

Octavian executed their direct heirs to avoid any future assaults

Egypt was annexed to Rome and used as its food machine 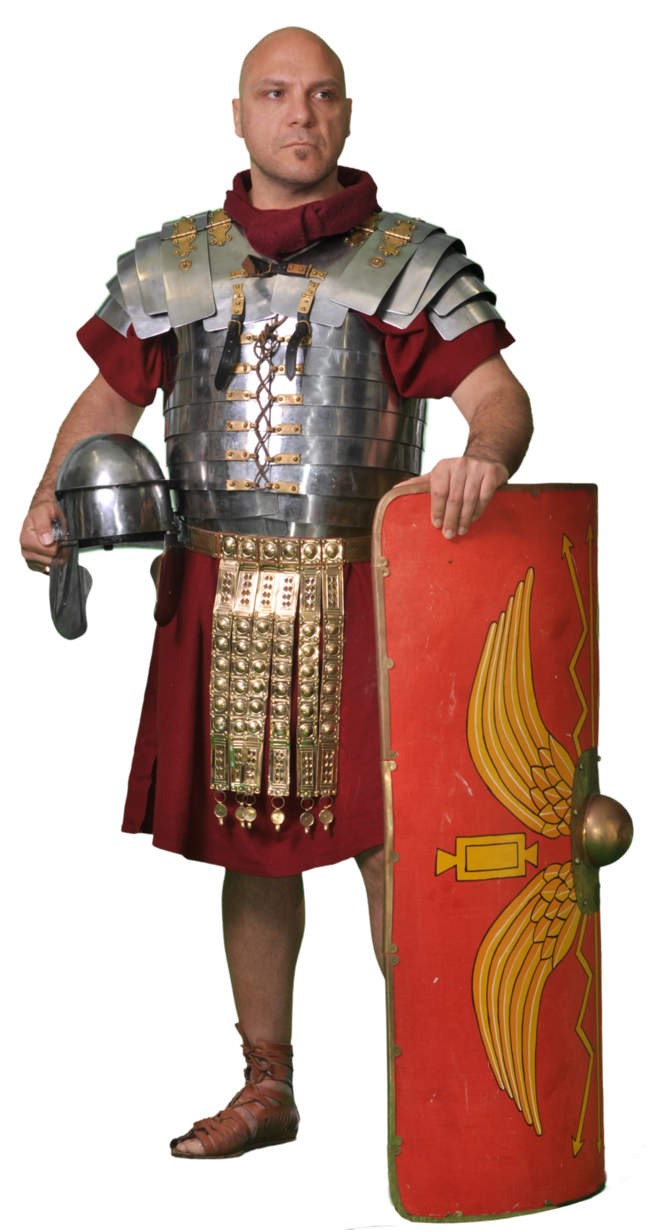