Pharaoh Amenhotep III ordered the excavation and filling of a Harbour with a Port attached to it which is fed using Canals from the Nile for access to and from. The Harbour itself is extensive and is roughly 2.5km long.

It reaches from the Nile, past the site of Pharaoh’s Mortuary Temple, which is now known as the site of the Colossi of Memnon; past the Malkata City Palace Complex and on to a Platform which was built to allow Pharaoh to celebrate his Heb Sed Festival on site, today this is known as Kom el-Samak. To understand what the Heb Sed Festival celebrated, click here.

One further structure has been found a further 3km south of the Platform, it is another mudbrick Platform, but its purpose is yet to be understood. Just beyond this is the Roman Temple of Isis at Deir el-Shelwit which is presumed to have been erected from the remains or certainly on top of an earlier Temples structure, probably raised by order of Pharaoh Amenhotep III. Click here for details about this Isis Temple. 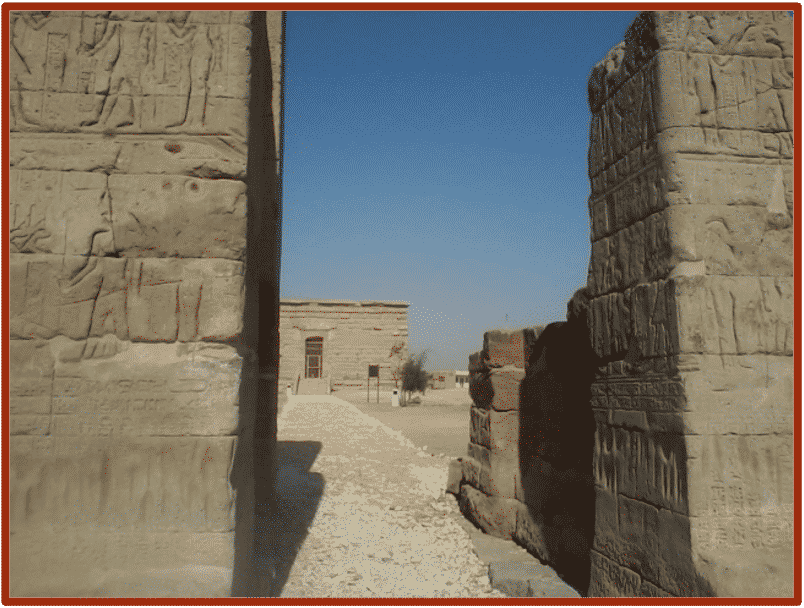 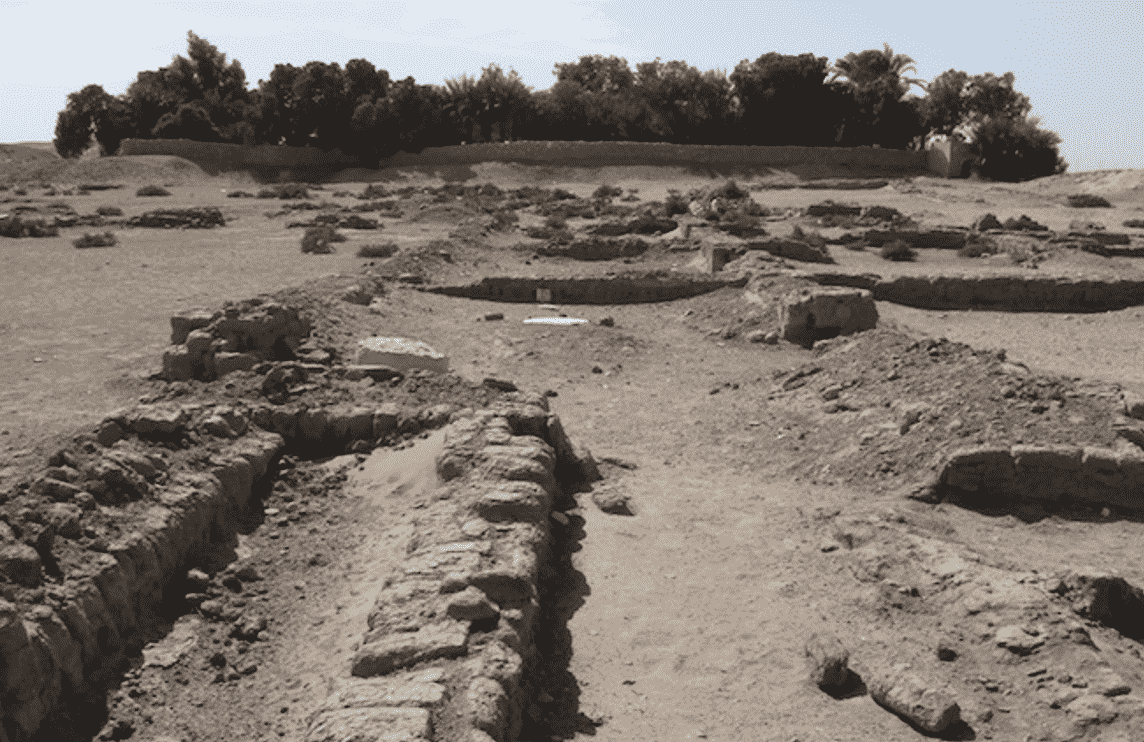 Archaeologists excavating the Harbour, Port docking areas and the Canal have confirmed that Pharaoh’s architects and workers made the Harbour, its Port and Canals deep enough so the channel could be used even when the Nile was flowing at its lowest ebb, as well as during the Nile Flood. 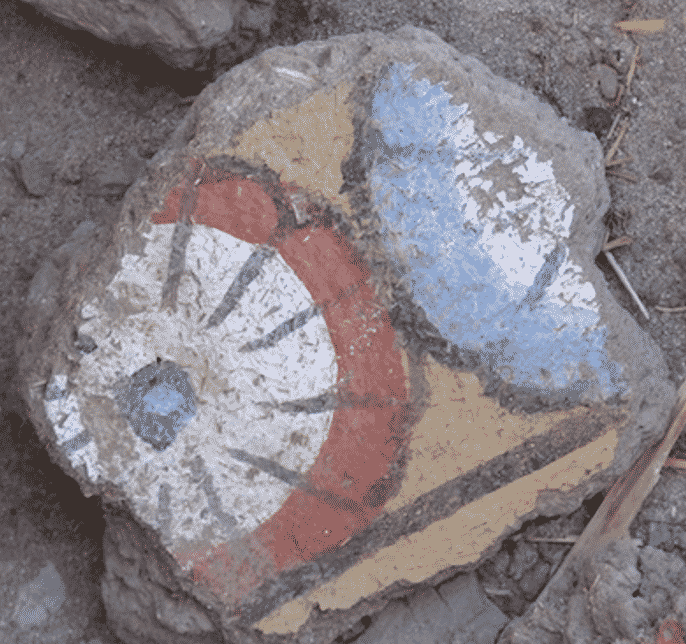 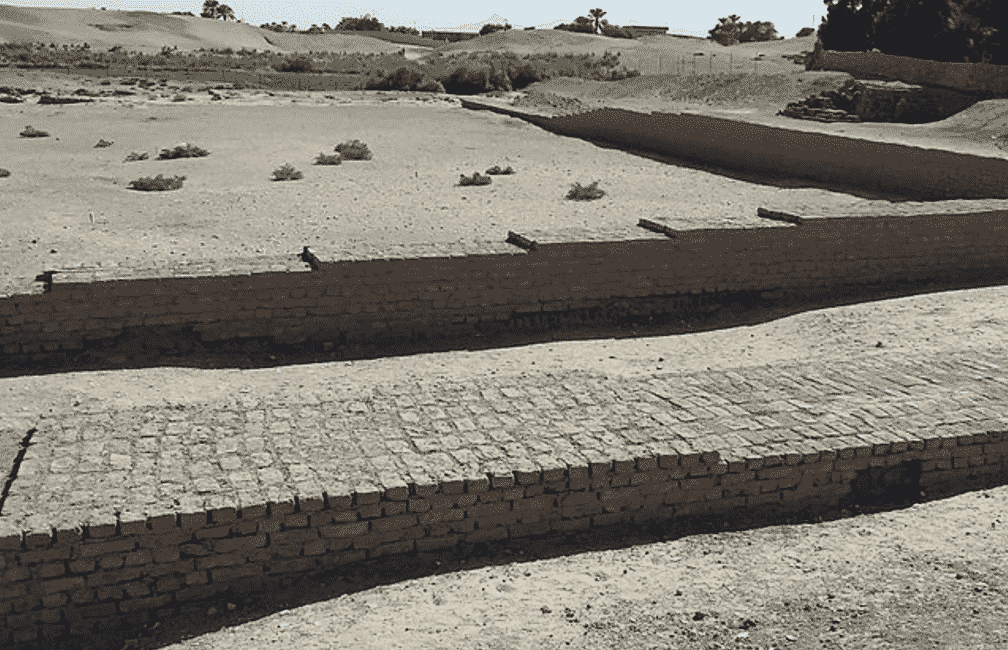