3rd Intermediate - Egypt Through Time - What is Ancient Egypt?

The last Pharaoh of the 20th Dynasty of the New Kingdom Period was Pharaoh Ramses XI. He was the last to rule a united Egypt for the next 5 Dynasties of Pharaohs, although it can be postured that by the end of his reign, he was not really ruling anything. The Priesthood of Amun owned and were running most of the Middle and Upper sections of Egypt, ruled by High Priest of Amun, Herihor. Whilst Pharaoh moved the political capital of Egypt back north, to the city of Tanis, where his supposed heirs held their own Court. Pharaoh died and was buried by his successor, Pharaoh Nesbanebdjed I, who began Egypt’s 21st Dynasty ruling Lower Egypt from the new Capital City of Tanis.

NB: Please note that all dates are subject to the veil of time so should be used as an accurate guide, but these are not set in stone, as dates can be changed by artefacts that are discovered which disprove the current calendar. 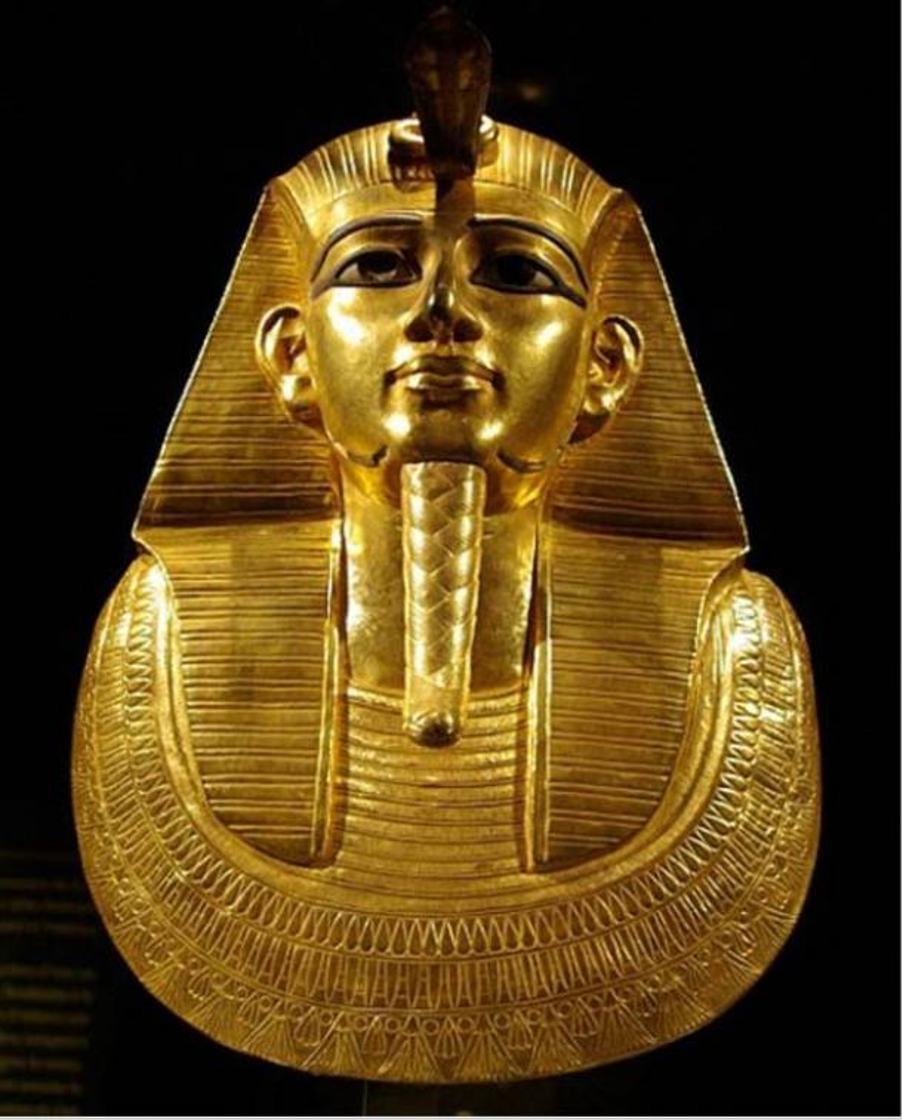 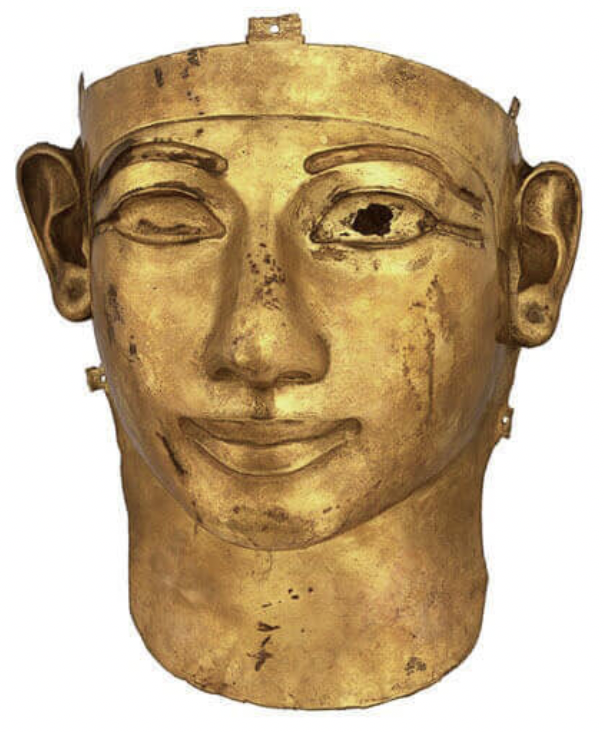