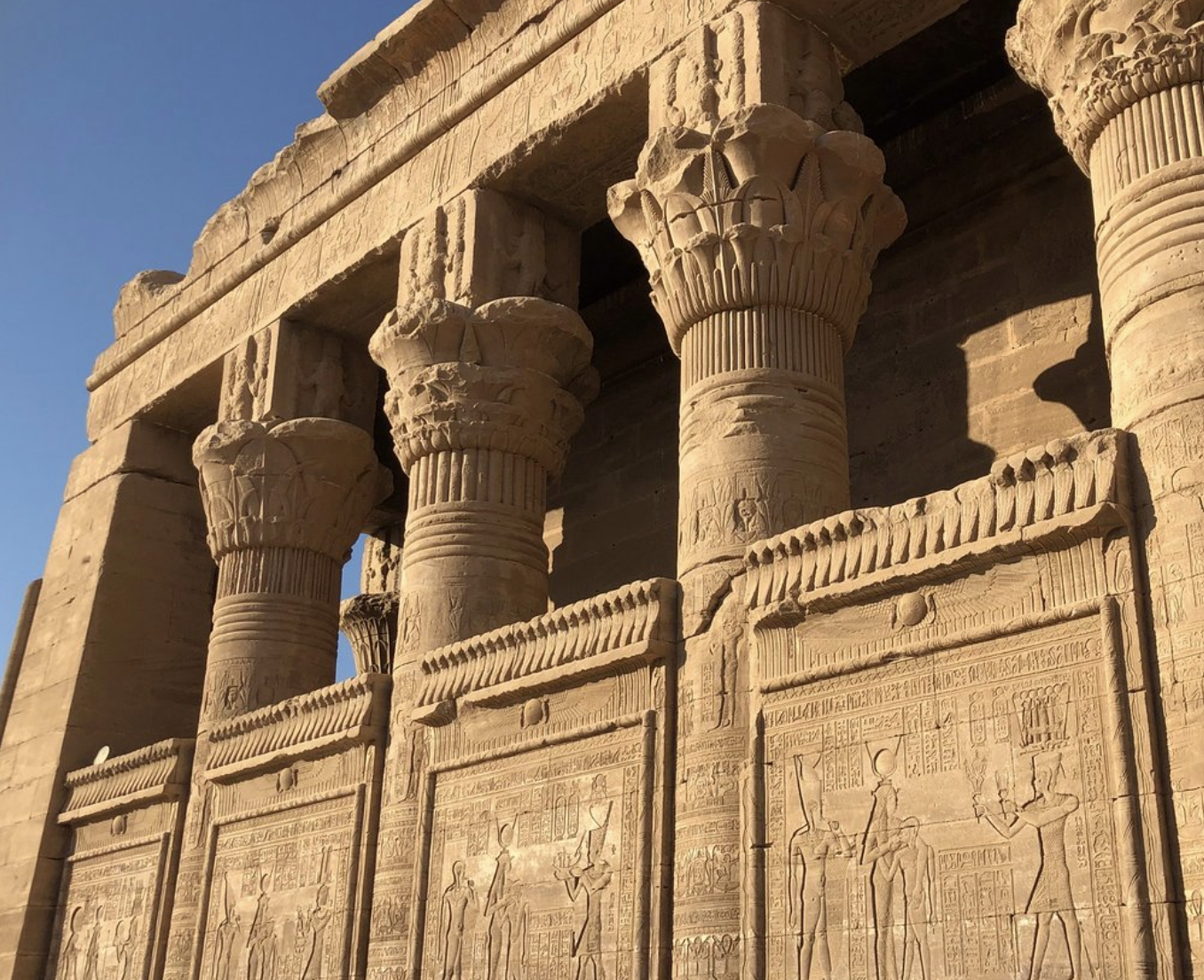 Inside the Enclosure Wall, before the main temple, and to the right-hand side is a Roman Era Birth House where Goddess Hathor “gives birth” to other Deities including Horus who allows the Pharaoh, or in this case Emperor, to rule Egypt on behalf of the Deities.

The Birth House is covered with extraordinarily well preserved and its decoration is well worth being viewed. 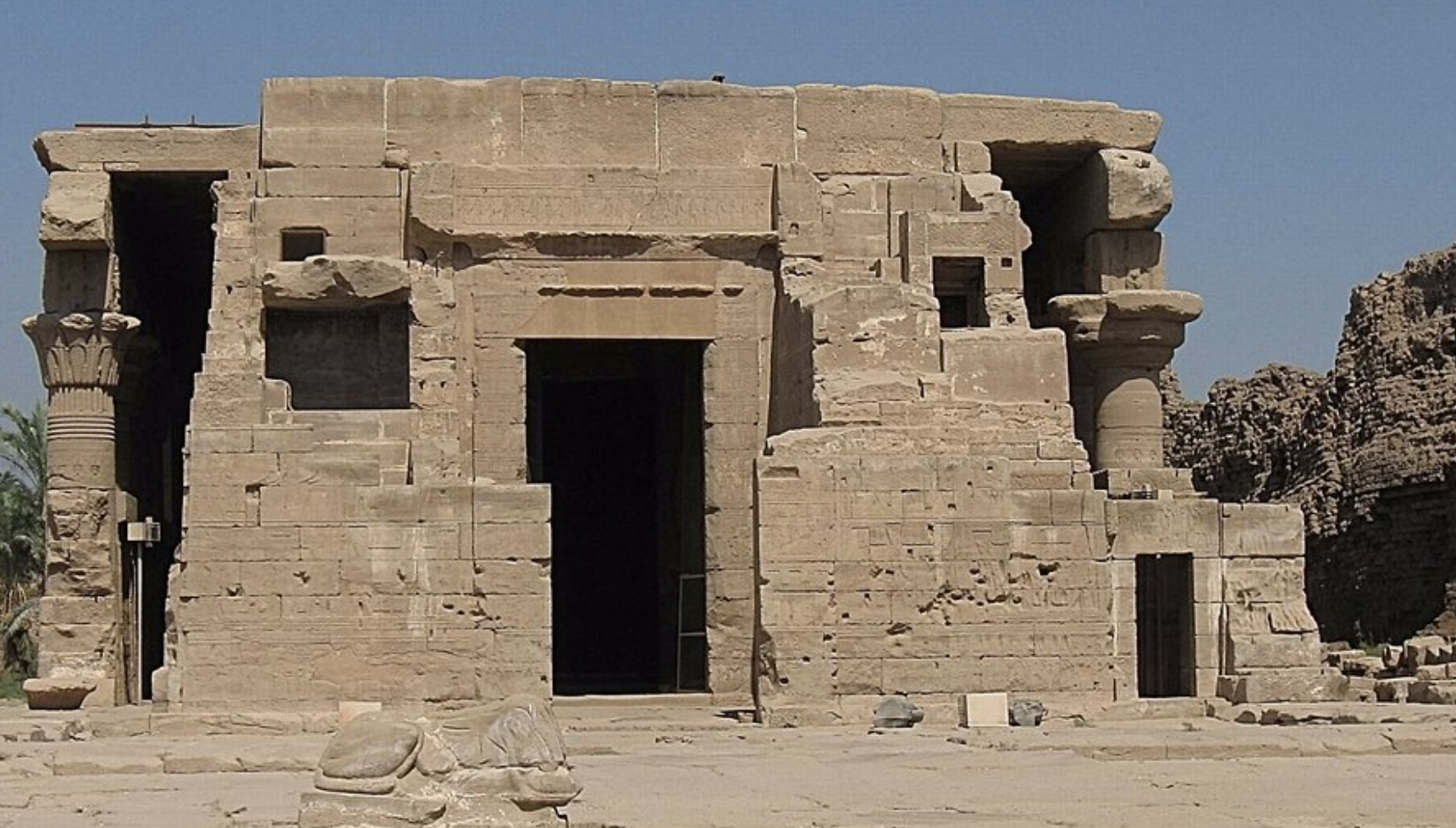 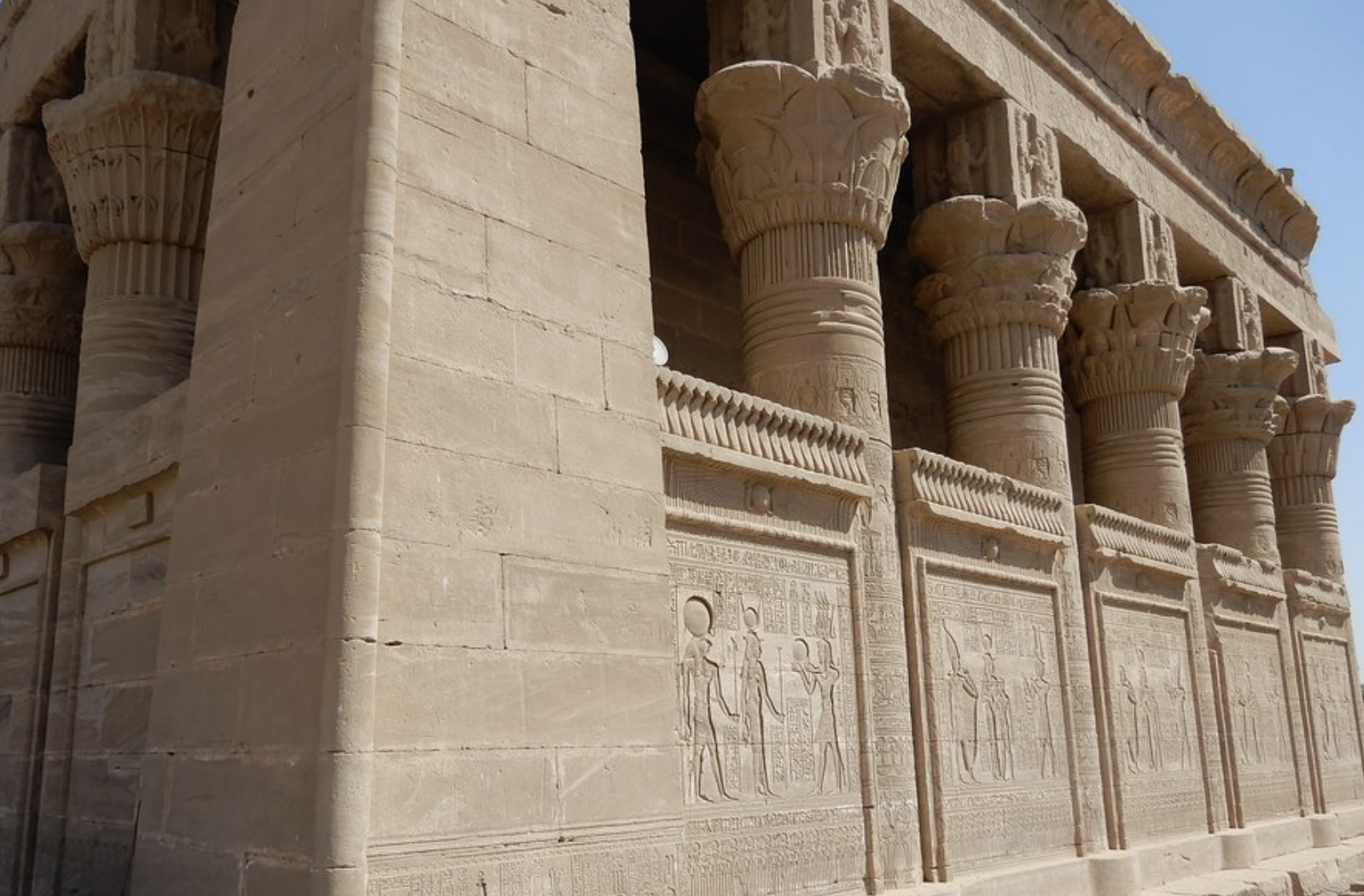 This Birth House was originally 17m by 20m and had a triple shrine.

In between the 2 Birth Houses is the Coptic Church which was built in the 5th Century AD. 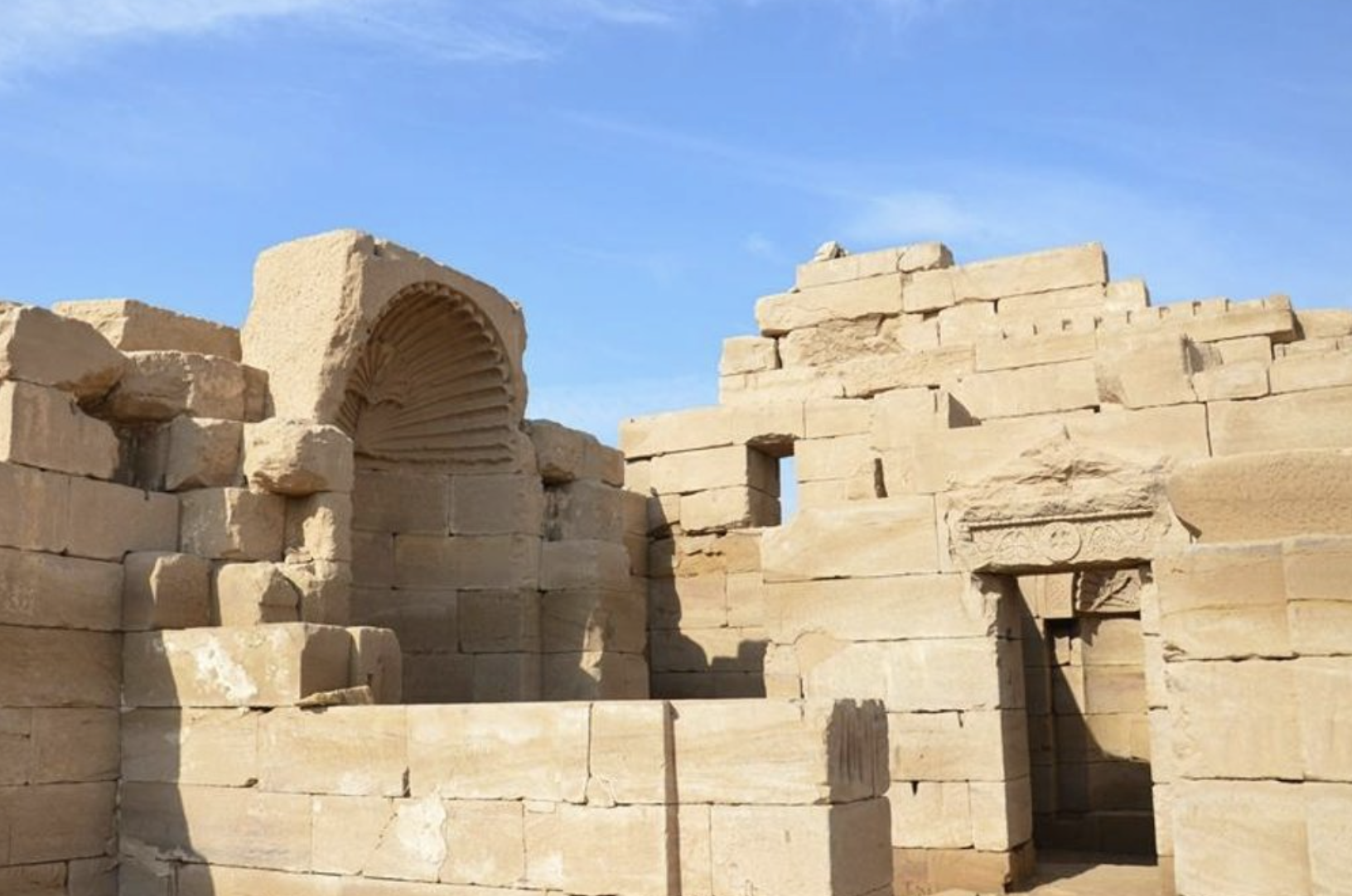 Built out of mudbrick this Sanitorium may be the only one inside the confines of an Ancient Egyptian Temple, it is the only one confirmed to date, but it would be very enlightening to fine another as excavations continue to be found. It is known that Pilgrims or Worshippers to the Temple site could use “sacred waters” to bathe in with the same water being poured over a statue which had magical spells etched into it to enact their “cure”. The Pilgrims could then spend the night in the Sanitorium for further “healings”. 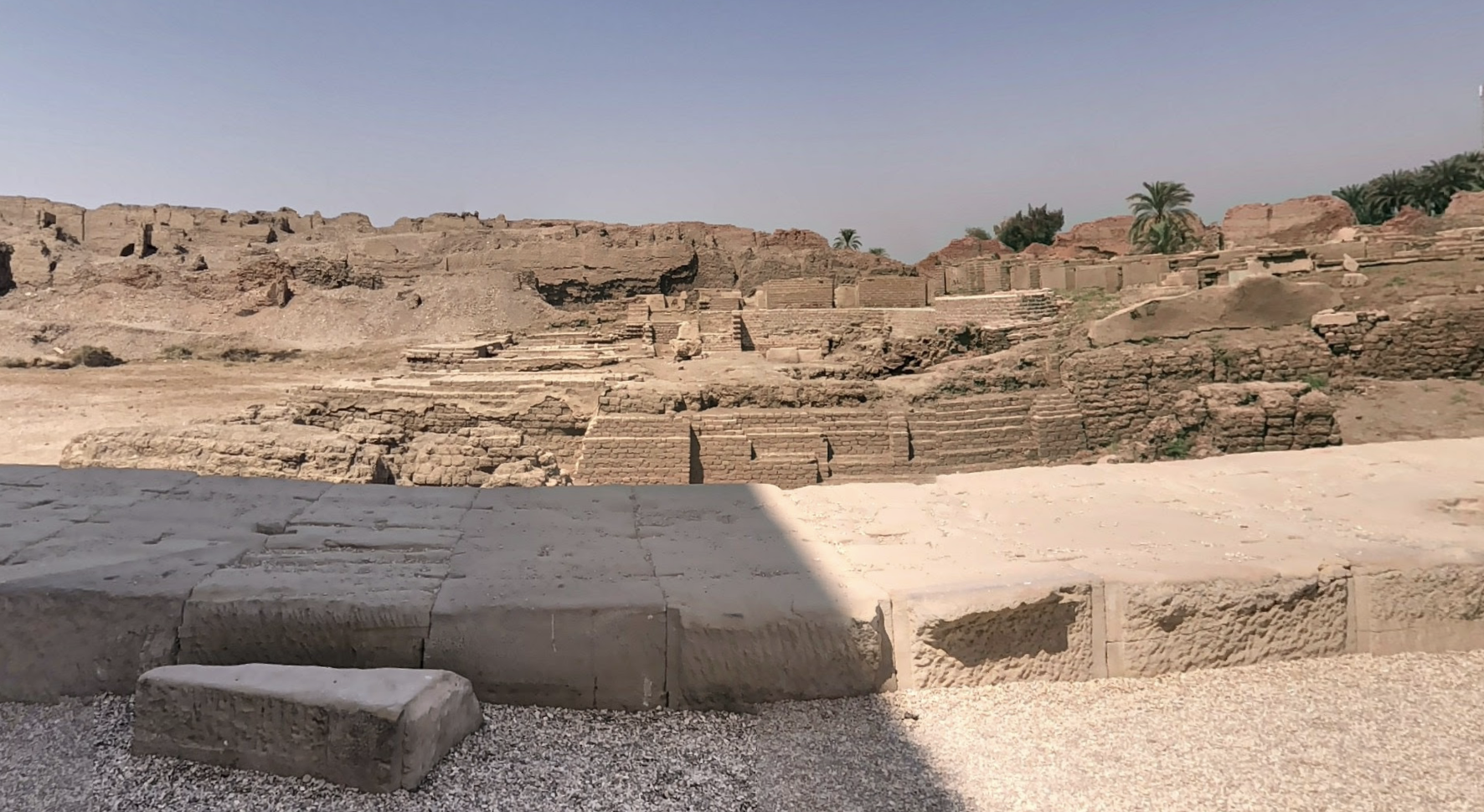 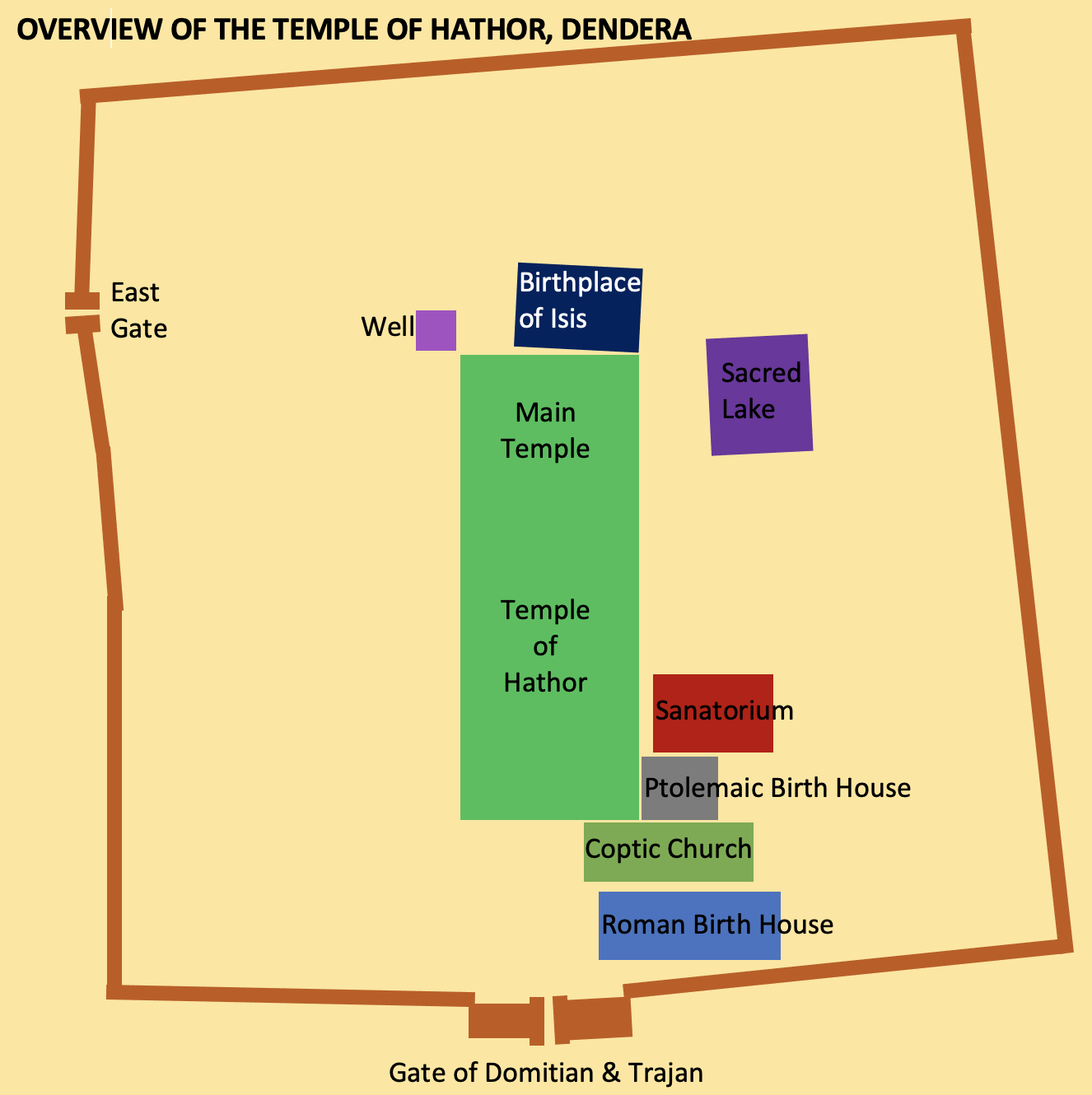