This 29th Dynasty spanned from 398 to 380 BC and ruled from the capital city of Mendes, founded by Pharaoh Nefaarud I and ended by Pharaoh Nefaarud II who lost the Dynasty, probably due to his young age. The 29th Dynasty Pharaohs managed to keep strong diplomatic ties with some of the more notable powers of the age, the Spartans and the Greeks, as examples. Until the Persians rebelled in 385 BC and tried to retake their former vassal state. The future Pharaoh Nectanebo I overthrew Dynasty 29 and setup the last native Egyptian Dynasty, number 30 at Sebennytos.

The Capital City of the 29th Dynasty Mendes

Click on any of the Images to visit the City 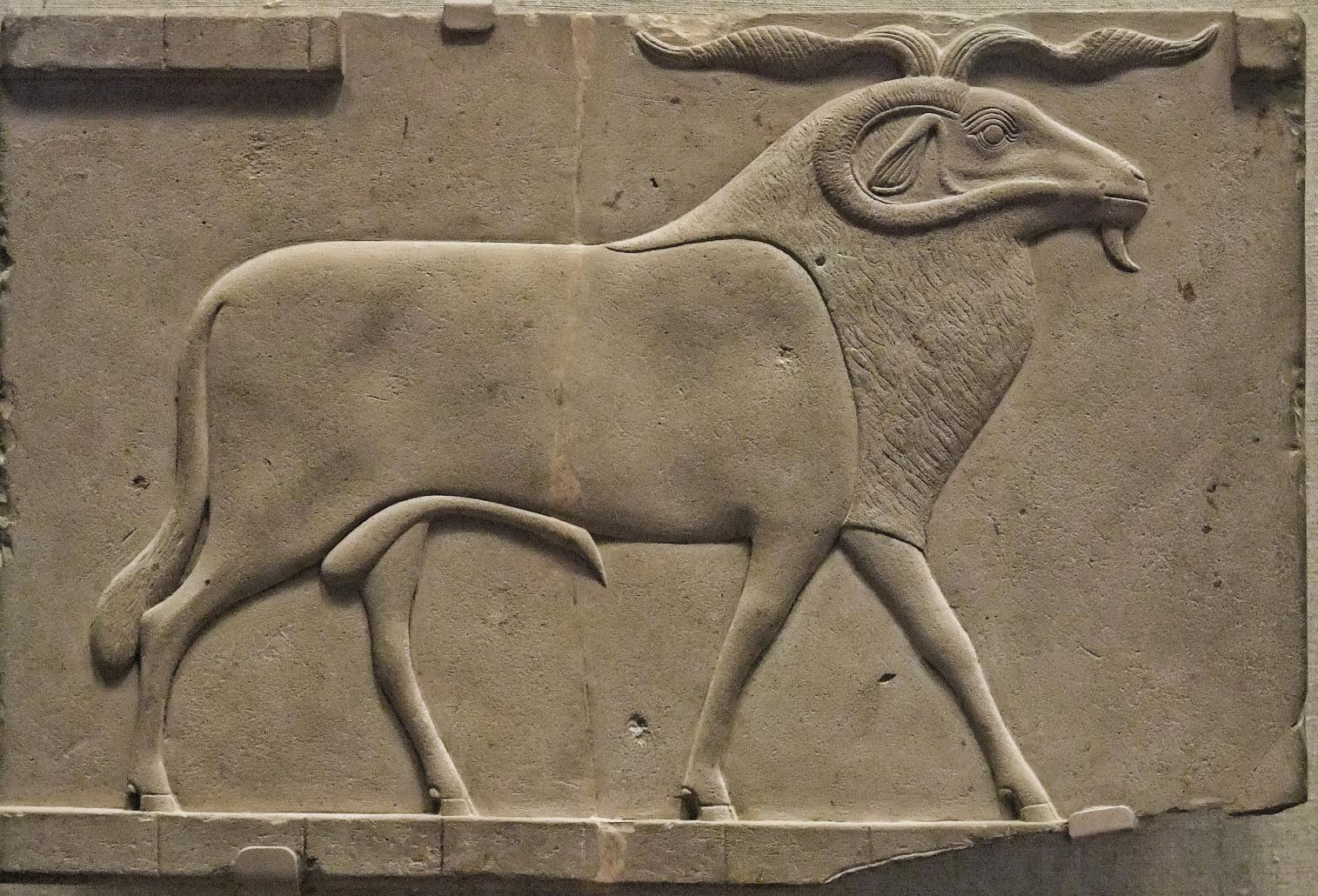 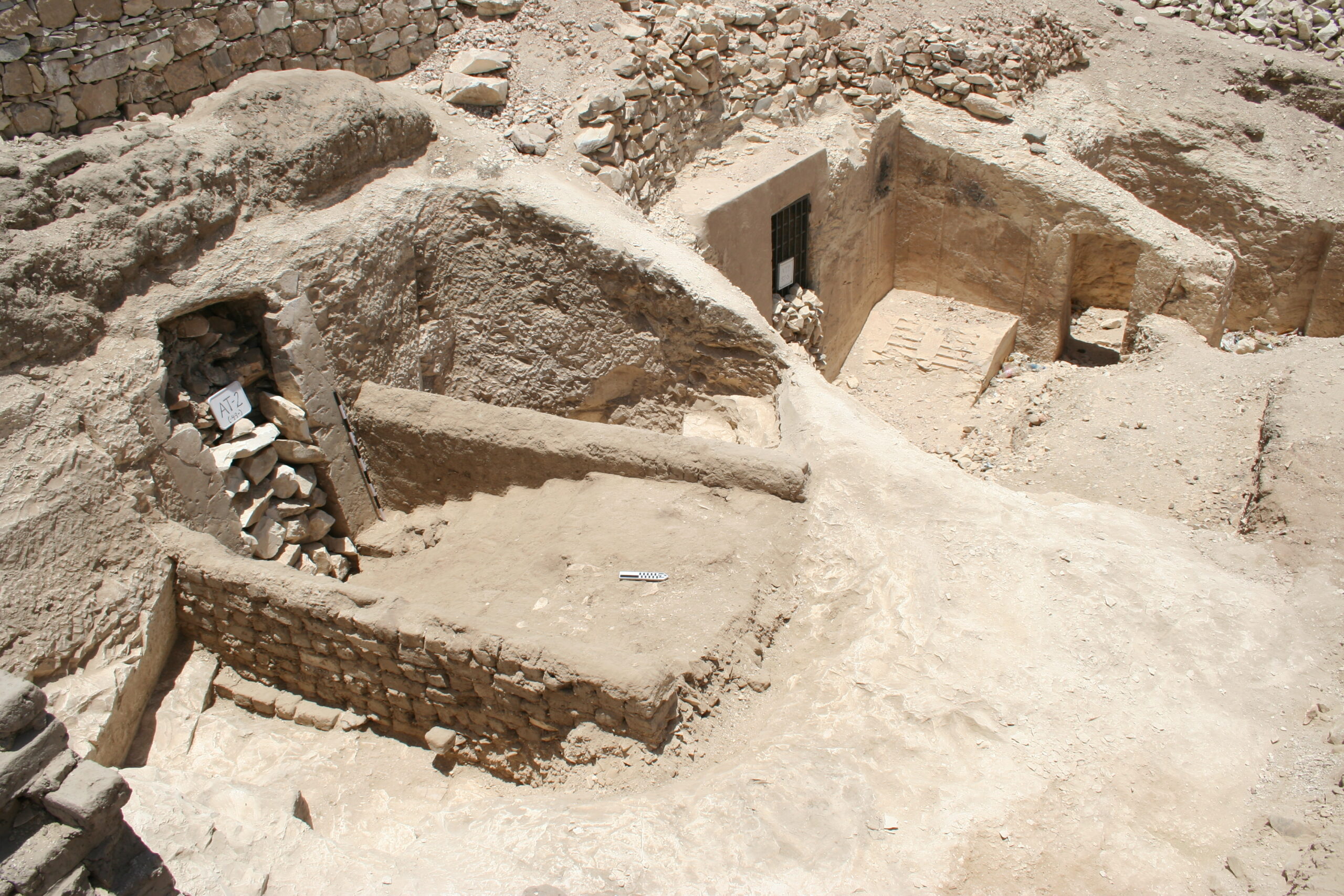 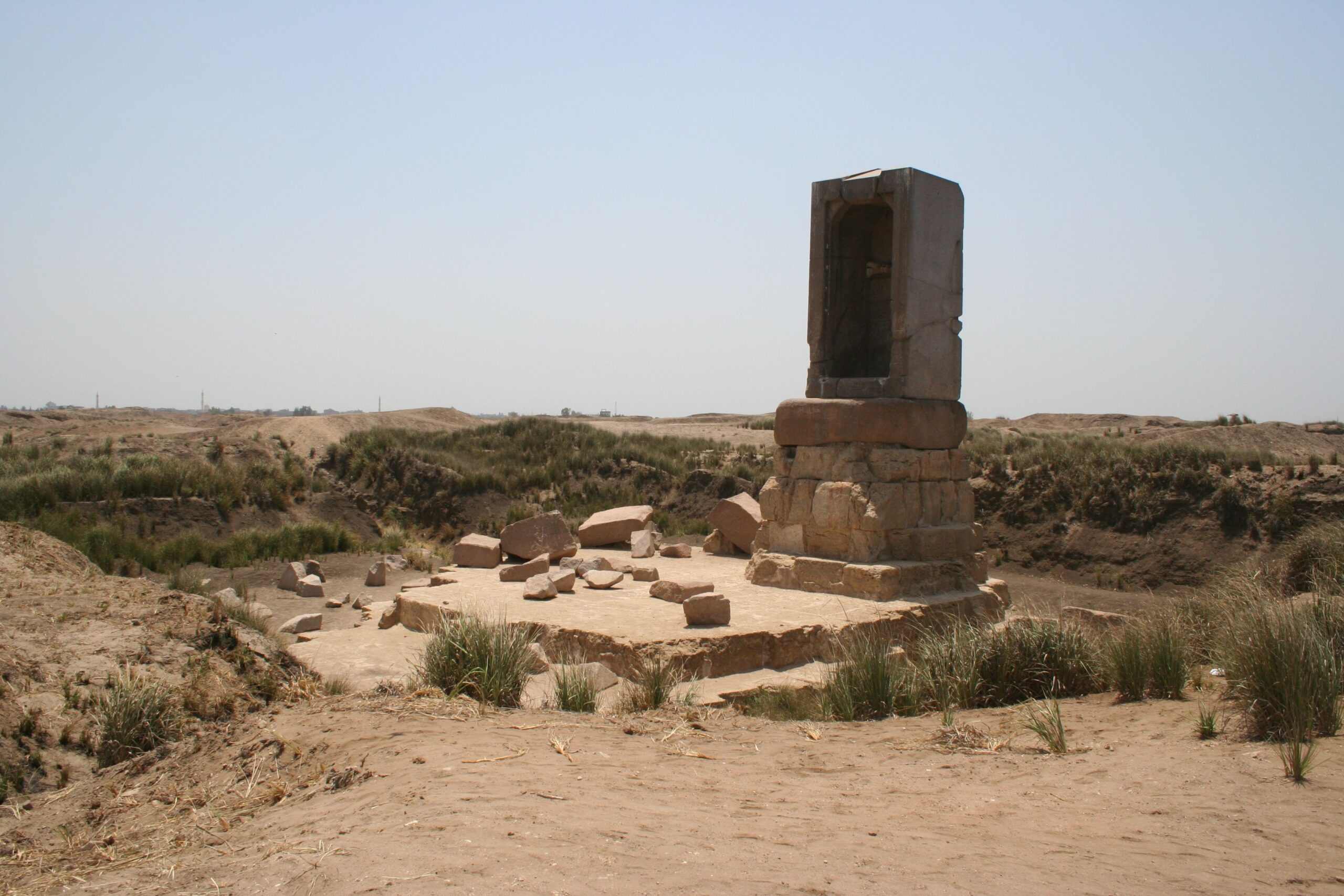 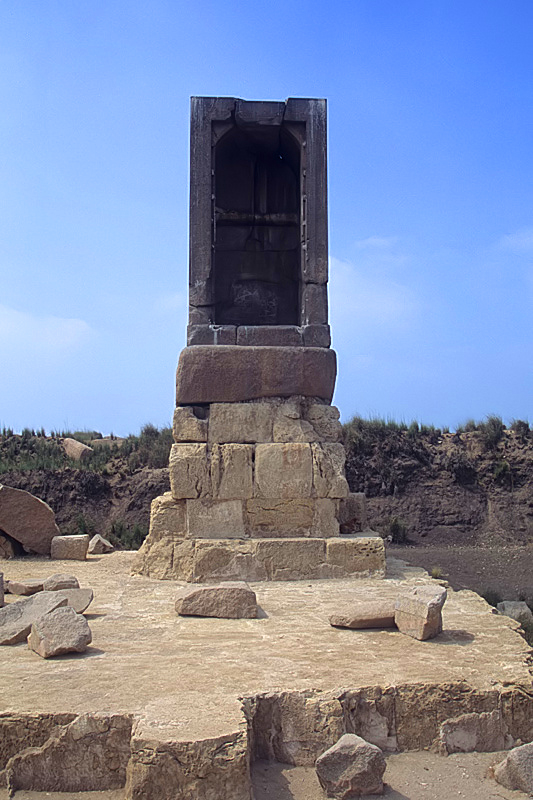 Pharaoh Nefaarud I
He reigned from 398 to 393 BC after defeating Pharaoh Amyrtaeus, of Dynasty 28, in battle and then had him executed at Memphis before moving his Capital City to his home city of Mendes. Pharaoh looked to involve Egypt once more in international roles and supplied the Spartans against their war with the Persians. He died in 393 BC.

Pharaoh Psammuthis
Pharaoh ruled for less than a year between 393-392 BC. He may have usurped the Throne from Pharaoh Hakor and then lost the Throne back into the hands of Pharaoh Hakor.

Pharaoh Hakor
Probable son of Pharaoh Nefaarud I, Pharaoh Hakor’s reign was interrupted as Psammuthis took the Throne for nearly a year. To cement his reign Pharaoh highlighted his ancestry to Nefaarud I and engaged builders to undertake projects on his behalf. After the Greeks and Persians signed the Peace of Antalcidas in 387 BC, the Persians were free to turn their attention to Egypt. In 385 BC they attacked and tried to retake their old vassal state, they failed. Pharaoh Hakor died soon after in 380 BC.

Pharaoh Nepherites II
Last Pharaoh of Dynasty 29, he reigned for about 4 months in 380 BC. Military Officer, Kheperkare Nakhtnebef of Sebennytos, began a campaign of disruption which ousted Pharaoh from his rule with the support of the Army. This was the beginning of Dynasty 30.