Ancient Egyptian law was based on the concept of Ma’at and was handed down to Egyptians by the Deities at the moment of creation. Egyptologists know that it was in place from as early as the Predynastic Period. Ma’at is the worldly and afterlife core that was the central guide of Egyptian life and religion. Ma’at was Harmony. Ma’at was so important that the concept was brought to life as a Goddess.

The Law was set and enforced by Pharaoh and the Vizier, or Prime Minister. Through them the power to adjudicate the Law fed down to a system of Judges, usually Governors of the Nomes or high-ranking Priests within the town or city community, and then on down to the equivalent of a Police Force. The Vizier would hear some cases personally but would also appoint other Judges to hear cases where necessary and when they were busy with other matters.

This system only altered in the Middle Kingdom Period when the citizenship grew larger and some of the cases became more complex. Prompting a need for a professionally judiciary to be put in place. Cases were then heard according to their nature and the seriousness of the alleged crime:

If and when a case could not be decided in a lower court, then it would be referred to a court at a higher level. 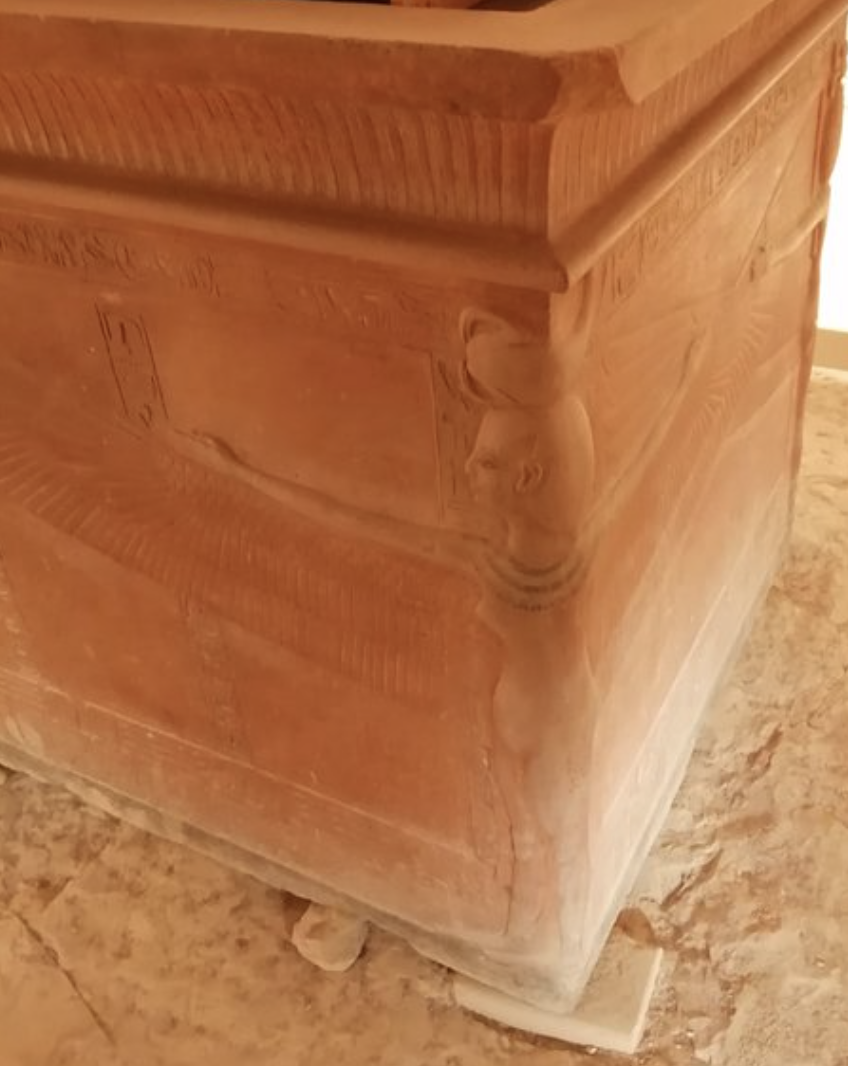 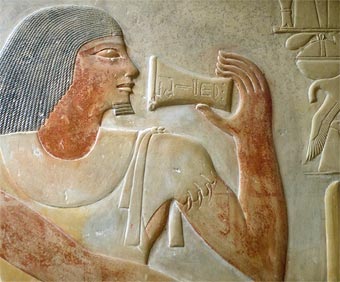 From what historians have located, many cases were to do with Family or Property. Property in relation to farming disputes, watering rights, and dividing agreements after a death. Family cases were focused on Divorce, Affairs and Abuse.

Some of the punishments given out for abusing the rule of Ma’at were often harsh as the belief was that to follow Ma’at was simple, especially for the sin of infidelity. As with many legal systems in place today, precedents were taken from rulings that Judges made on cases, which were then used in judging new cases.

The system of law seemed to break down significantly in the later stages of Pharaoh Ramses III’s reign. This is easy to ascertain from the First Strike ever recorded which took place in Regnal Year 29. The Artisans in the Village of Deir el Medina, in the Theban Necropolis, failed to receive their salaried rations. As a consequence, they marched from their Village and staged their Strike in the Ramesseum, the Mortuary Temple of Pharaoh Ramses II. To learn more, click here.

Corruption by this point had weaved itself into the Police Force, the local authorities and on up to the judiciary. Pharaoh was not interested in this breakdown and instead was focused internally on his Royal Court and how he was perceived there. Ma’at was not in harmony.

By the end of the New Kingdom Period and on into the Third Intermediate Period the judiciary had broken down, so the rule of law returned to the deities and the Priesthood until the Greek Period of Egyptian history. The Ptolemies tried to revive the judiciary and same legal system that had fallen but this failed and no strong legal system was in place in Egypt until the Romans swallowed Egypt into its Empire in 30BC.