The Princess was nursed, cared for and educated by trusted supporters of her mother. Firstly, the Noble Ahmose Pen-Nekhebet; secondly her future Chief Steward and Architect, the Noble Senenmut who had many statues made in his honour whilst he was holding the young Princess; and lastly, when Senenmut became Chief Steward, to the Noble Senimen who had been a tutor to Pharaoh Hatshepsut.

Neferure played a prominent role within the Royal Court after her mother declared herself Pharaoh, and she stepped in as the Queen in public life beside her mother. She was bestowed the Titles:

“God’s Wife of Amun”, “Mistress of the Lands”, and “Lady of Upper and Lower Egypt”

All Titles usually reserved for the Queen of Egypt, Pharaoh’s Great Royal Wife showing how central her role really had become. 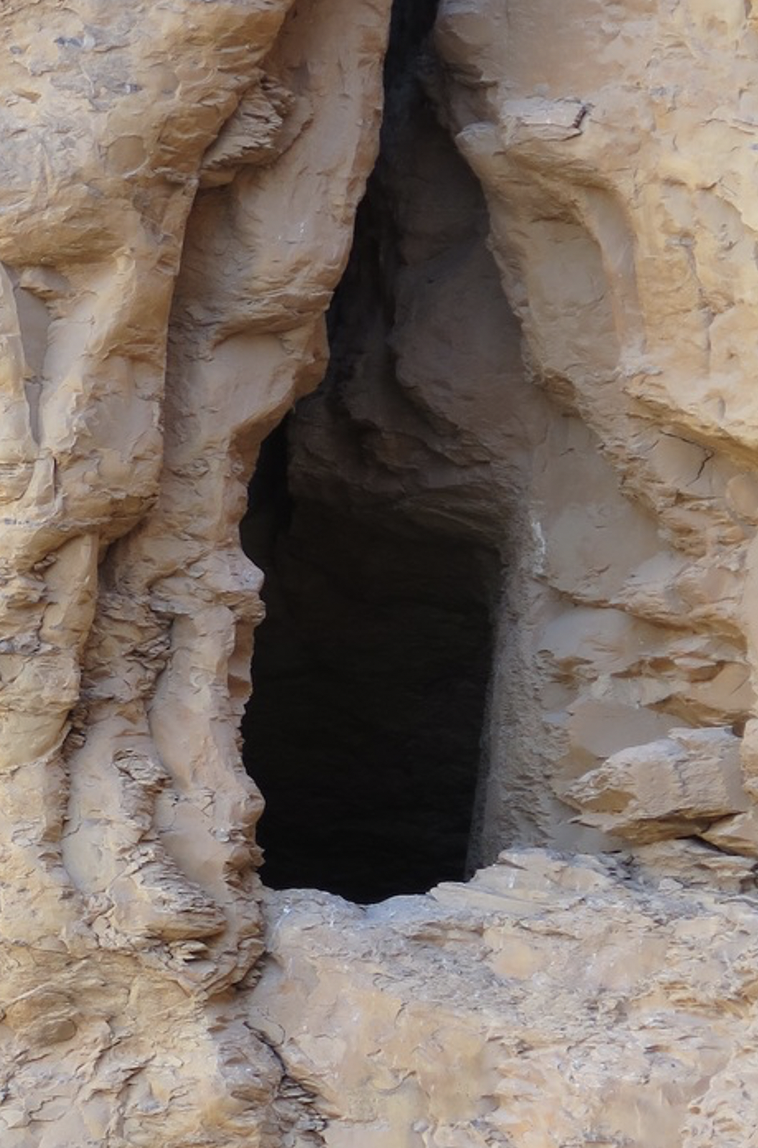 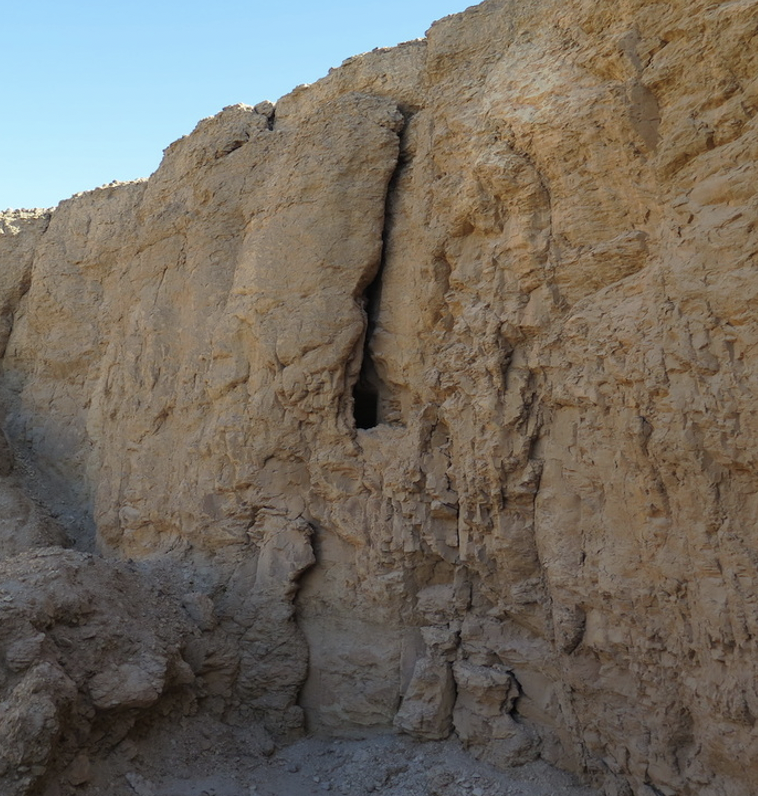 The remainder of Princess Neferure’s life is somewhat mysterious. It may be that she married her half-brother, Crown Prince Tuthmose III, before he became Pharaoh and they may have had a child called Prince Amenemhat, and Princess Neferure then died as she was never given the full Queenly Titles alongside her half-brother. But this is not certain at the time of writing.

Some Egyptologists believe that she never married, never had any children and lived for only a few years after her mother’s passing.

Her Tomb is hidden in the Cliffs in the Theban Necropolis on the West Bank of the River Nile. It was discovered by Archaeologist Howard Carter but was regrettably nearly empty.