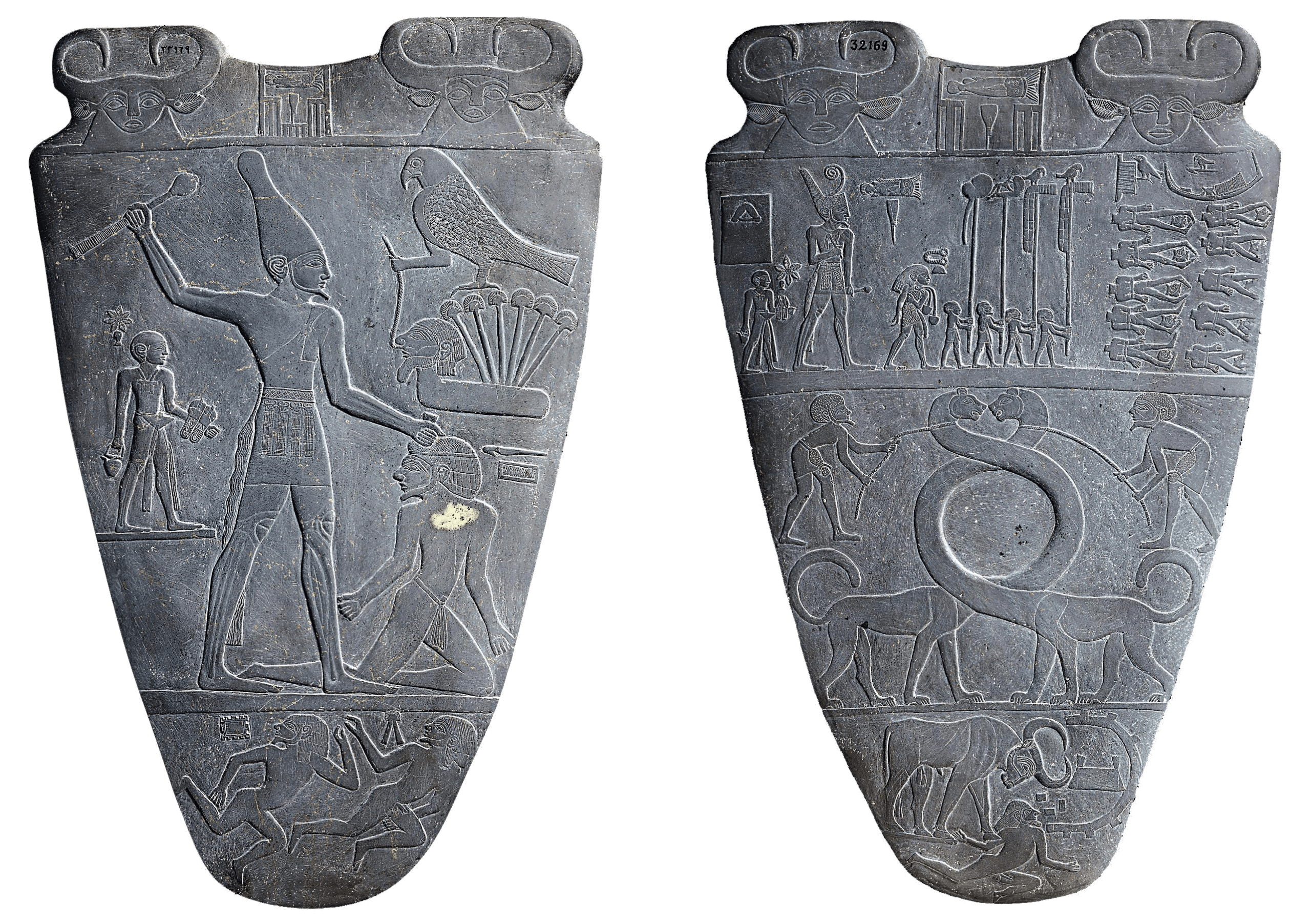 The Early Dynastic Period was covered by the First and Second Pharaonic Dynasties. Egypt was unified under Pharaoh Narmer who is sometimes referred to as Pharaoh Menes, who is thought to have been Pharaoh Narmer’s successor on the Throne. The Capital City was at Memphis towards the North of Egypt, opposite the Necropolis of Saqqara, and the Pharaoh’s Royal Tombs had been established at Abydos and Saqqara.

As Egypt had now unified into one peaceful land and the peoples could settle rather than continue their nomadic lifestyles the country changed. Hardier and permanent buildings were now made from mud bricks as insisted on by Pharaoh Narmer, copper usage increased, all forms of Pottery were revised and upgraded, and cereal crops were now grown in the fields. Prosperity reached throughout the land.

Official records and increased amounts of administration were needed by the ruling classes, which had a subsequent knock-on effect to increase the number of hieroglyphs which were added to the alphabet, the introduction of a more formalised calendar, as well as the amount of writing and reading which took place. The writing medium of papyrus was invented and became widespread in its use by the middle of this First Dynasty.

The increase in affluence for all Egyptians spread to include how they died, how they were mummified and, where and how they were subsequently buried.

Now that Egypt was unified under one Ruler, Egypt extended its Land southward into northern Nubia as far as the Second Cataract of the Nile, northward into southern Canaan, and eastward into (at the least) part of Sinai. Furthermore, the religious pantheon of deities and the understanding of their earthly journey to the Afterlife, was as a direct result of Egypt’s unification, and the Pharaoh’s belief in the Goddess Ma’at. 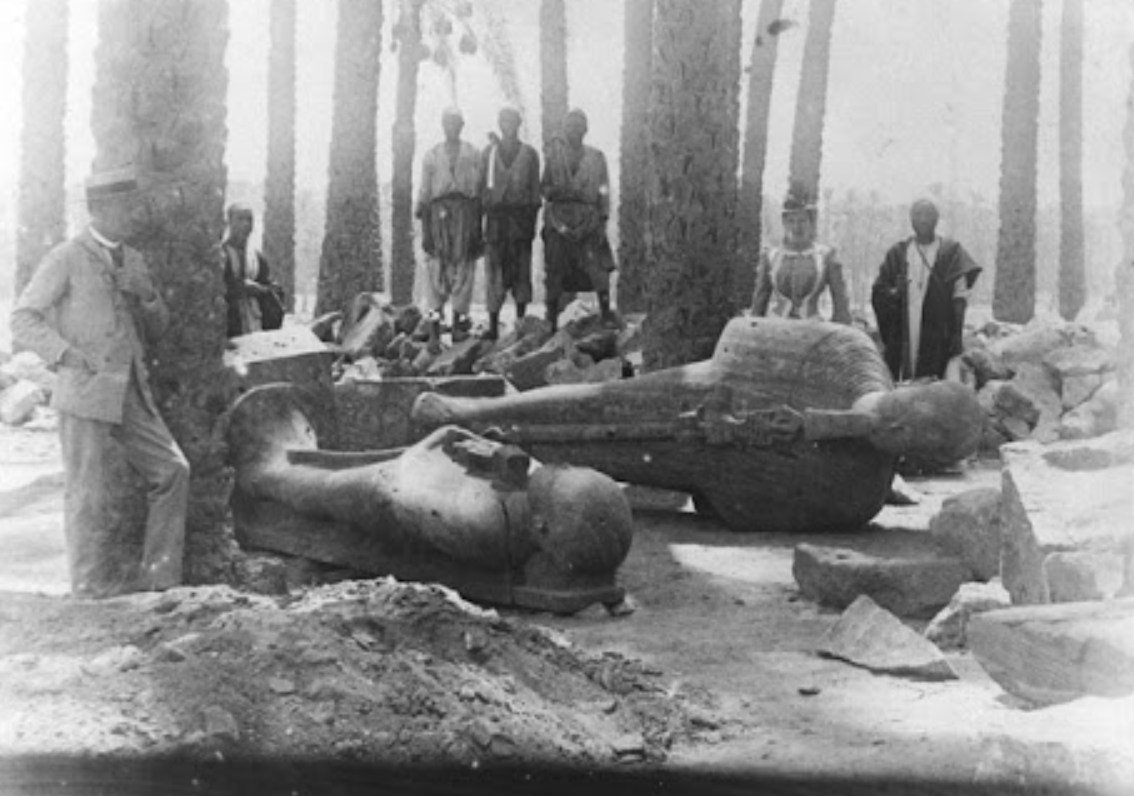 To visit the Capital City of Memphis, click on the image 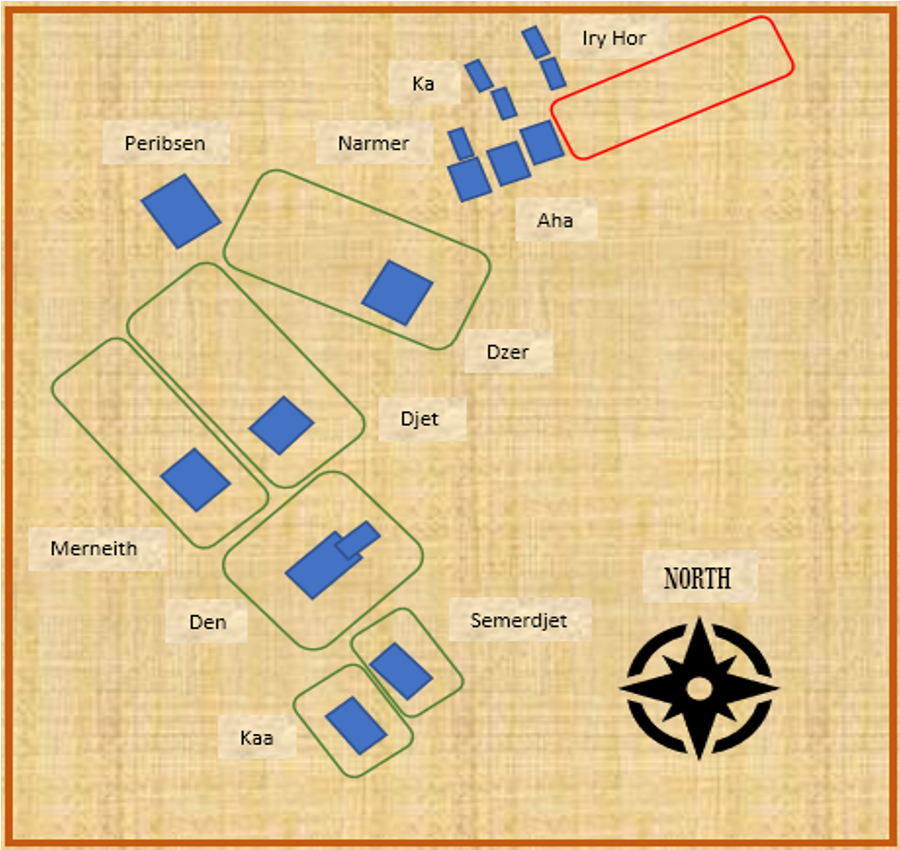 To discover the Royal Tombs at Abydos, click on the image

To uncover the Necropolis at Saqqara, click on the image 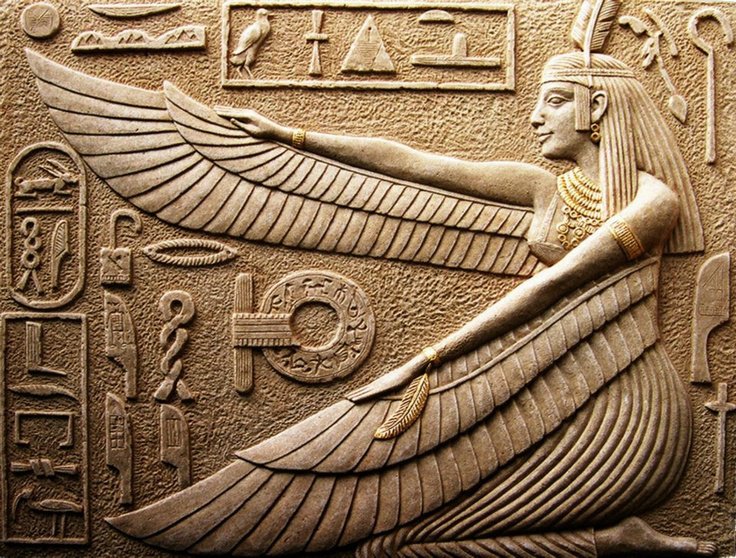 To understand the concept of Ma’at, the importance of balance in Egypt which became much more prominent during this period, click on her image

To discover more about the Pharaohs of the Early Dynastic Period, click on the relevant link below 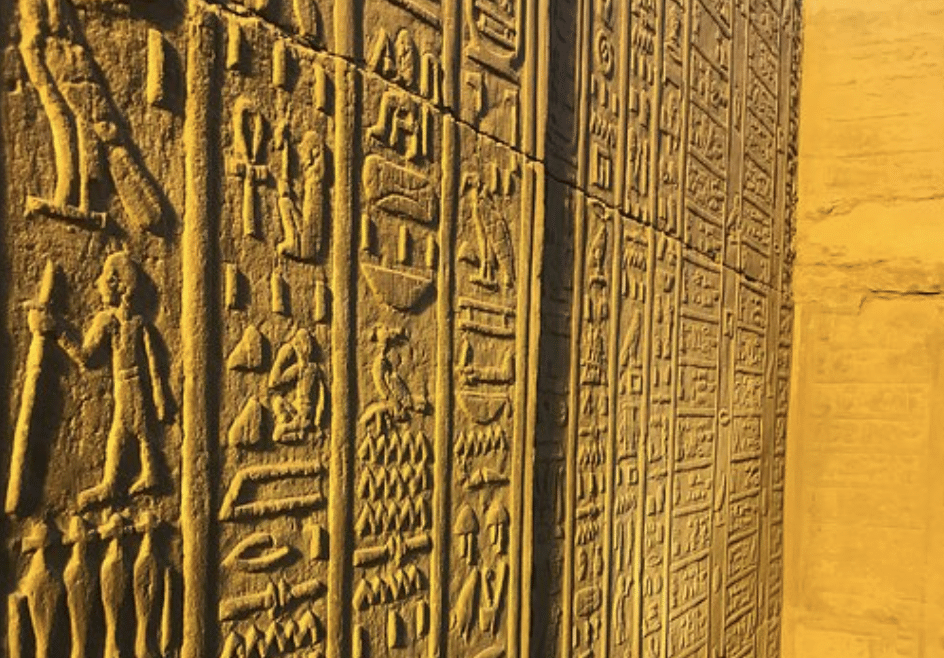