The Persians ruled over Egypt as part of their extended Empire from 525 to 404 BC. They claimed Egypt as a vassal state after their success at the Battle of Pelusium in 525 BC over Pharaoh Psamtik III. Some of the Court, the Royal Family and the now ex-Pharaoh, the Royal Family and some of the Court managed to flee to the former Capital City of Memphis but they were soon captured by the Persians who removed them to their Capital City of Susa. Here many of them lived peacefully until former Pharaoh Psamtik III tried to incite a revolt. The Persians executed him and put many of the remaining Egyptians to death.

Dynasty 28 began with ascension of the Throne of Pharaoh Amyrtaeus in 404 BC. He was probably related to Egypt’s 26th Dynasty of Pharaohs who had their Capital City at Sais. Egypt was now back in the hands of an Egyptian Ruler and the Persian rulers had been banished. This Dynasty 28 ended when Pharaoh was killed in 399 BC. 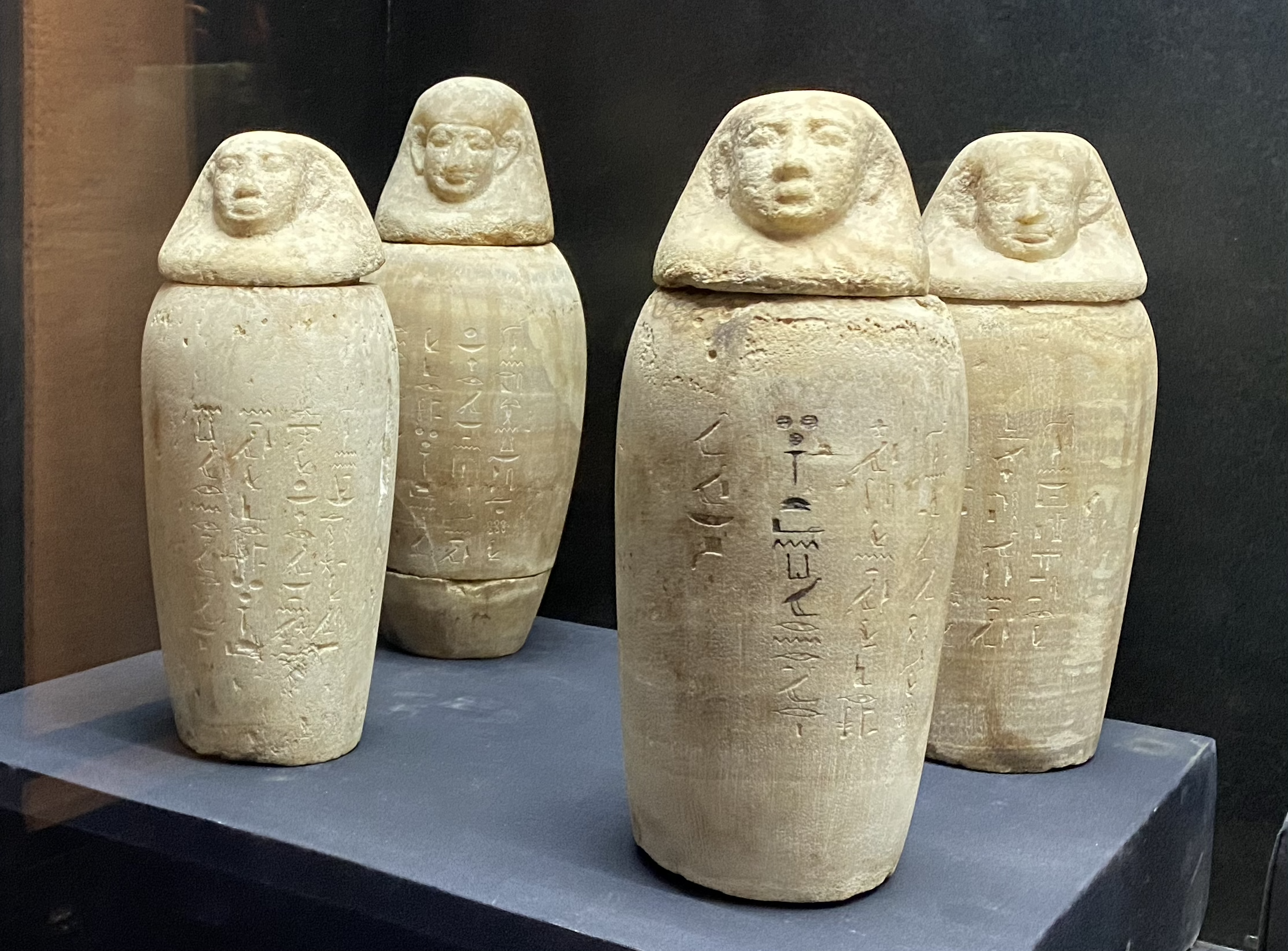 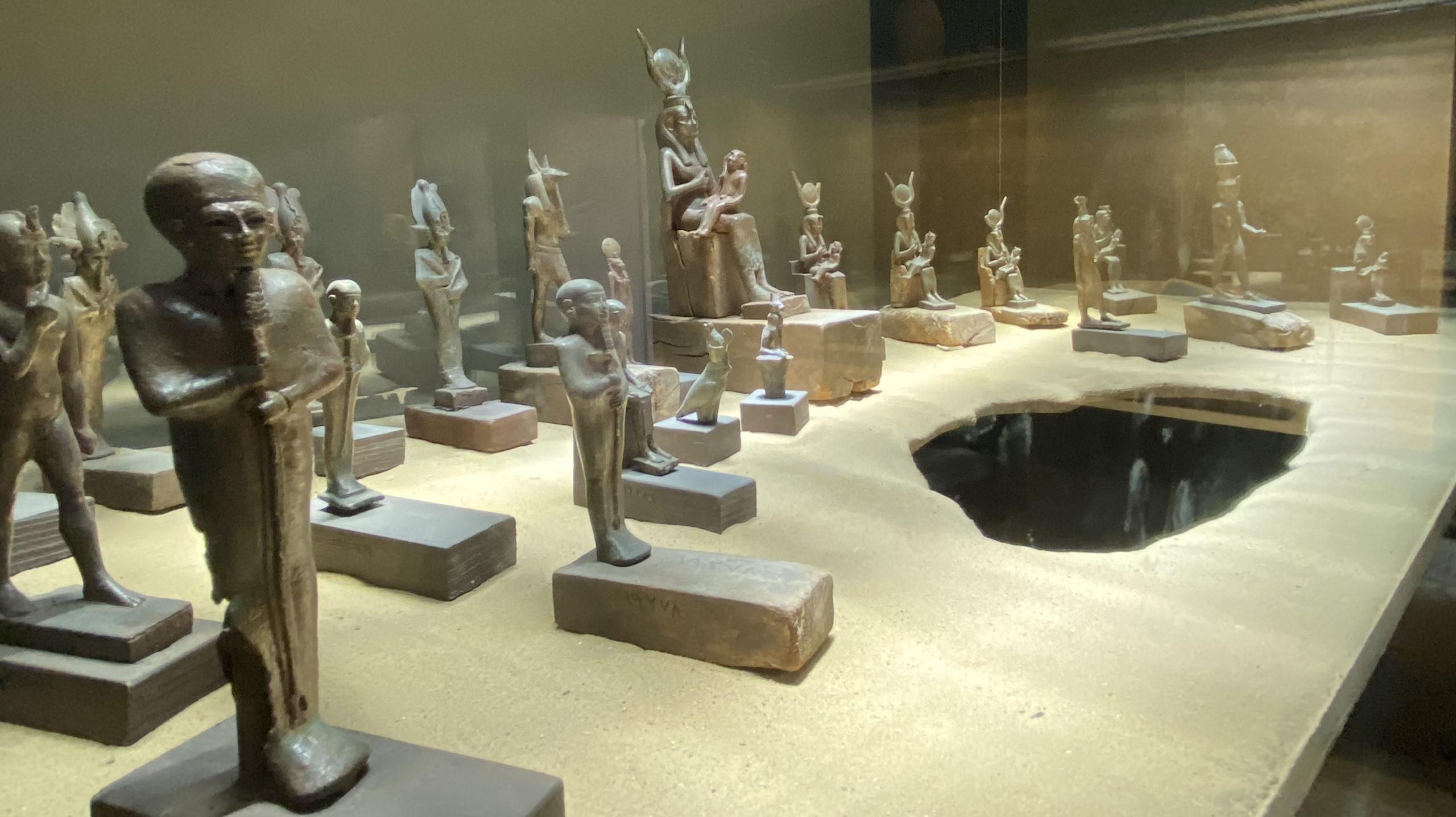 Pharaoh Cambyses II
He conquered Egypt in the Battle of Pelusium in 525 BC and had himself crowned in his predecessors’ Capital City of Sais inside the Temple of Neith, with the traditional Egyptian titles, “Descended from the Gods Ra, Horus and Osiris”, and “King of Upper and Lower Egypt”. In 522 BC Pharaoh left Egypt hastily to put down an uprising in his native Persia, but he died after a leg wound turned gangrenous in Syria

Pharaoh Bardiya
The information about this ruler is notoriously difficult to interpret and even harder to conclusively report. It appears that the Bardiya who claimed the Throne of Egypt after his brother’s death was a Magician called Gaumata who was pretending to be Bardiya. If so, he successfully reigned for 8 months before he was killed by Darius along with other Persian Nobles who suspected his impersonation. In more modern times, it has been postured that this story was propaganda enacted by Darius to justify the killing of Pharaoh Bardiya.

Pharaoh Petubastis III
This distant member of the former Egyptian Pharaohs was crowned at Memphis in the period when Pharaoh Cambyses died and the newly enthroned Pharaoh Bardiya had taken the Throne at Sais. His reign also covered the period between the death of Pharaoh Bardiya and the assumption of the Throne by another Persian.

Pharaoh Darius I, also known as Darius the Great
He ascended to the Throne when he seized it after the murder of Pharaoh Bardiya. Now, at 28 years old and ruled over the largest scale that the Persian Empire. Pharaoh’s reign began on a bumpy trajectory as he needed to defeat the army of the Pharaoh based in Memphis. Then he turned his attention the rest of his Realm and the uprisings which were occurring throughout the then Persian Empire, Darius and his Army put every single revolt down. As leader of Egypt, Darius did nothing to dissuade the Egyptian religion being worshiped and built new Temples, new roads and canals, and restored many destroyed Temples. Just when Pharaoh was looking to conquer Greece, Egypt revolted and the stress this forced on Pharaoh combated with his health failing. He would never lead another Military Campaign and shortly after he died.

Pharaoh Xerxes I
He inherited his Throne from his father and similarly to him he ruled the Persian Empire when it was still at the height of its power. He is remembered for successfully invading Greece and ending revolts in Babylon and Egypt. Pharaoh Xerxes I died at the hands of the Head of the Royal Bodyguard, Artabanus. He was assassinated.

Pharaoh or Regent Artabanus of Persia
Allegedly he was forced into killing his predecessor, Pharaoh Xerxes I, because he was already responsible for Pharaoh’s son and Crown Prince of Egypt, Darius. However, other accounts claim that he placed Artaxerxes I as Pharaoh and he remained as a Regent for him. Whichever case was true, within a few months, Artaxerxes I killed Artabanus.

Pharaoh Artaxerxes I
When he discovered that Pharaoh Artabanus had killed his predecessor, Pharaoh Xerxes I, and his son, Crown Prince of Egypt, Darius, he killed Artabanus and his sons in revenge. Pharaoh faced a revolt in Egypt from 460 to 454 BC headed by 26th Dynasty descendant, Libyan Prince Inaros II, paired with the Athenians. He defeated the Persian Army, and they were forced to retreat into the ancient city of Memphis. The Athenians and Prince Inaros II were finally defeated in 454 BC and many were removed to the Persian City of Susa and held there in a form of imprisonment. 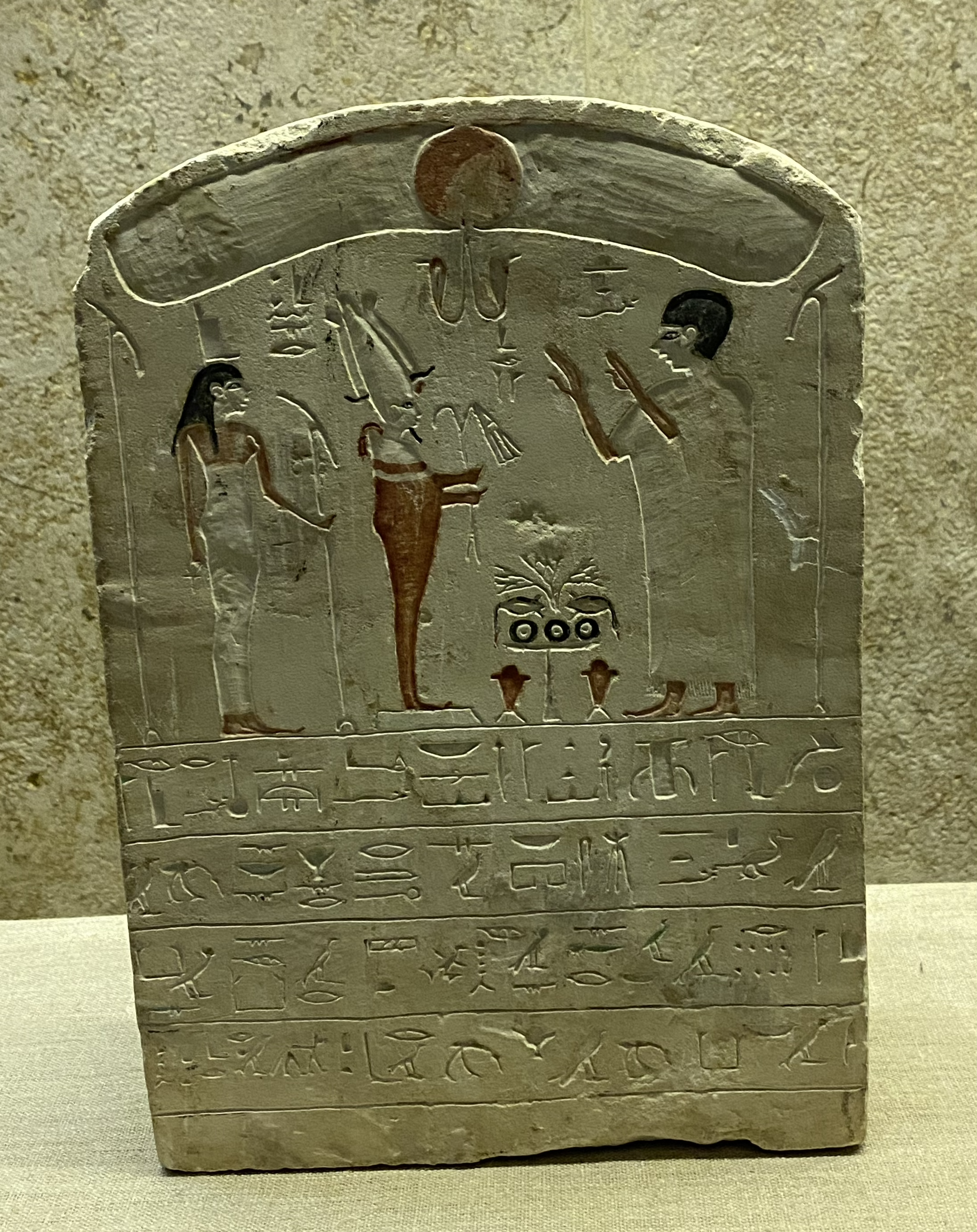 Pharaoh Darius II
He was previously known as Ochus who killed his half-brother, Pharaoh Sogdianus to take on the Throne, but little is known about his reign in relation to Egypt. He died after reigning for 19 years and was the last Pharaoh of the 27th Dynasty.

Pharaoh Amyrtaeus
First and only Pharaoh of the 28th Dynasty, he was probably related to Egypt’s 26th Dynasty of Pharaohs who had their Capital City at Sais. Egypt was now back in the hands of an Egyptian Ruler and the Persian rulers had been banished after he revolted against Pharaoh Darius II in 411BC and then assumed the Throne on his death. This pharaoh is only known from documentation. Pharaoh was eventually killed by his successor, Pharaoh Nepherites I. They fought an open battle in October 399 BC where Amyrtaeus was presumably captured and then executed at Memphis. The end of Dynasty 28.