The Tomb is located in the Southern outer areas of the Bubastieion, Temple of Goddess Bastet and was found in 1997. Internally it has a Pillared Court followed by an Inner Chamber which is Rock Cut.

In the Inner Chamber is a carved Statue of Goddess Hathor in her animalistic form of a Cow, with a smaller representation of Pharaoh Ramses II underneath her chin.

Nemtymes’ Burial Shaft is in the corner of the Inner Chamber and the Tomb was reused during the Late through to the Roman Periods. 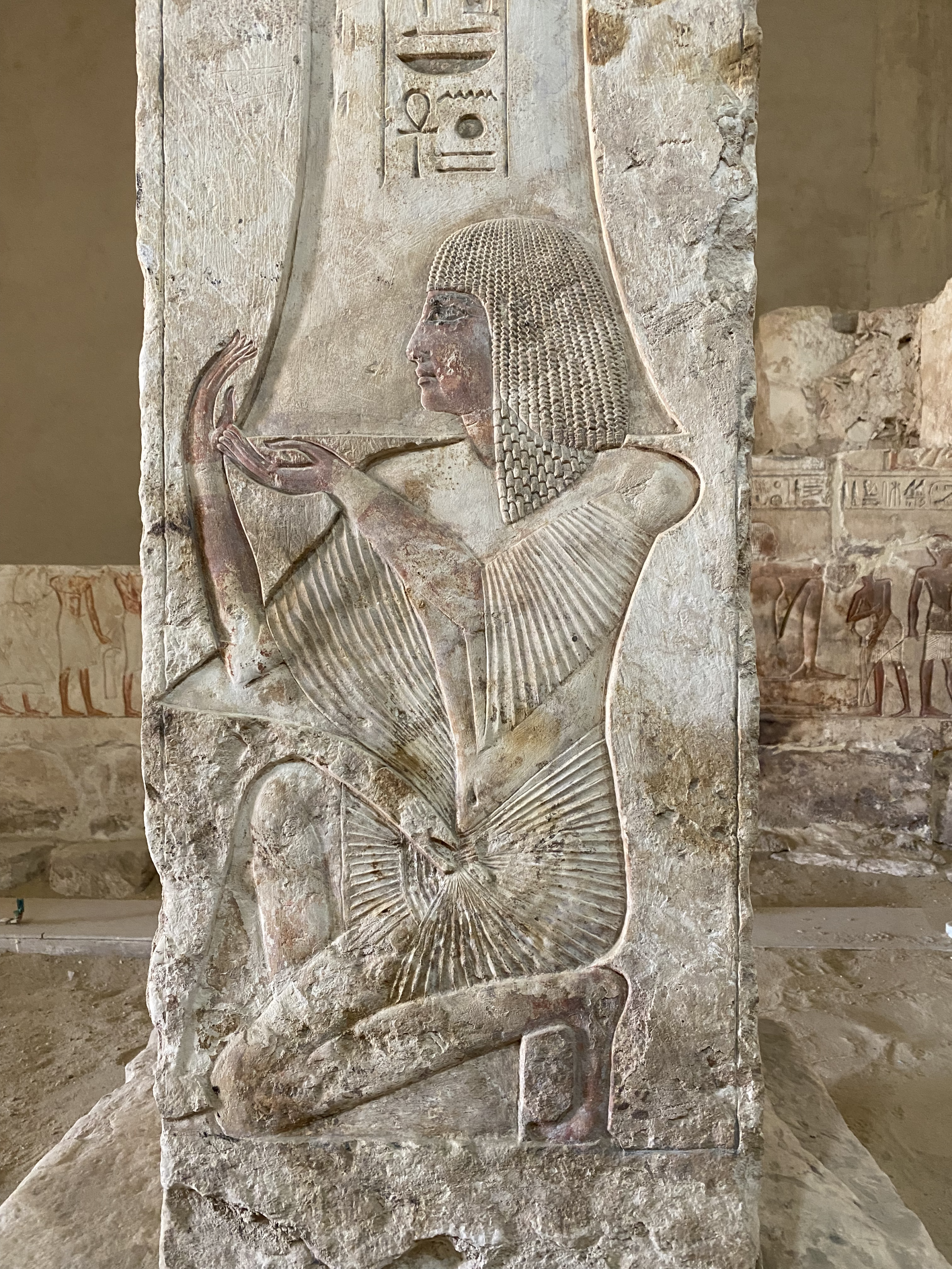 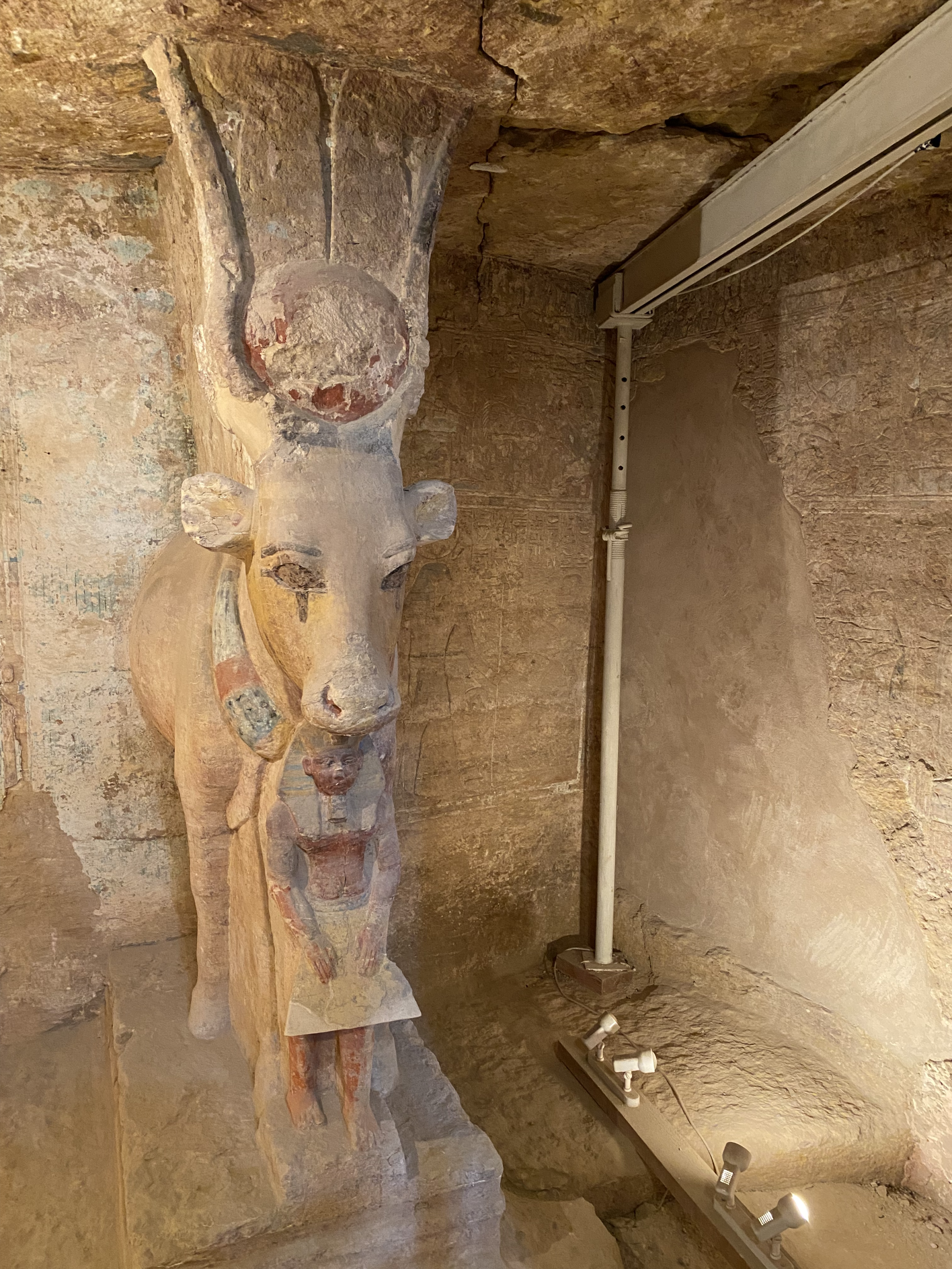 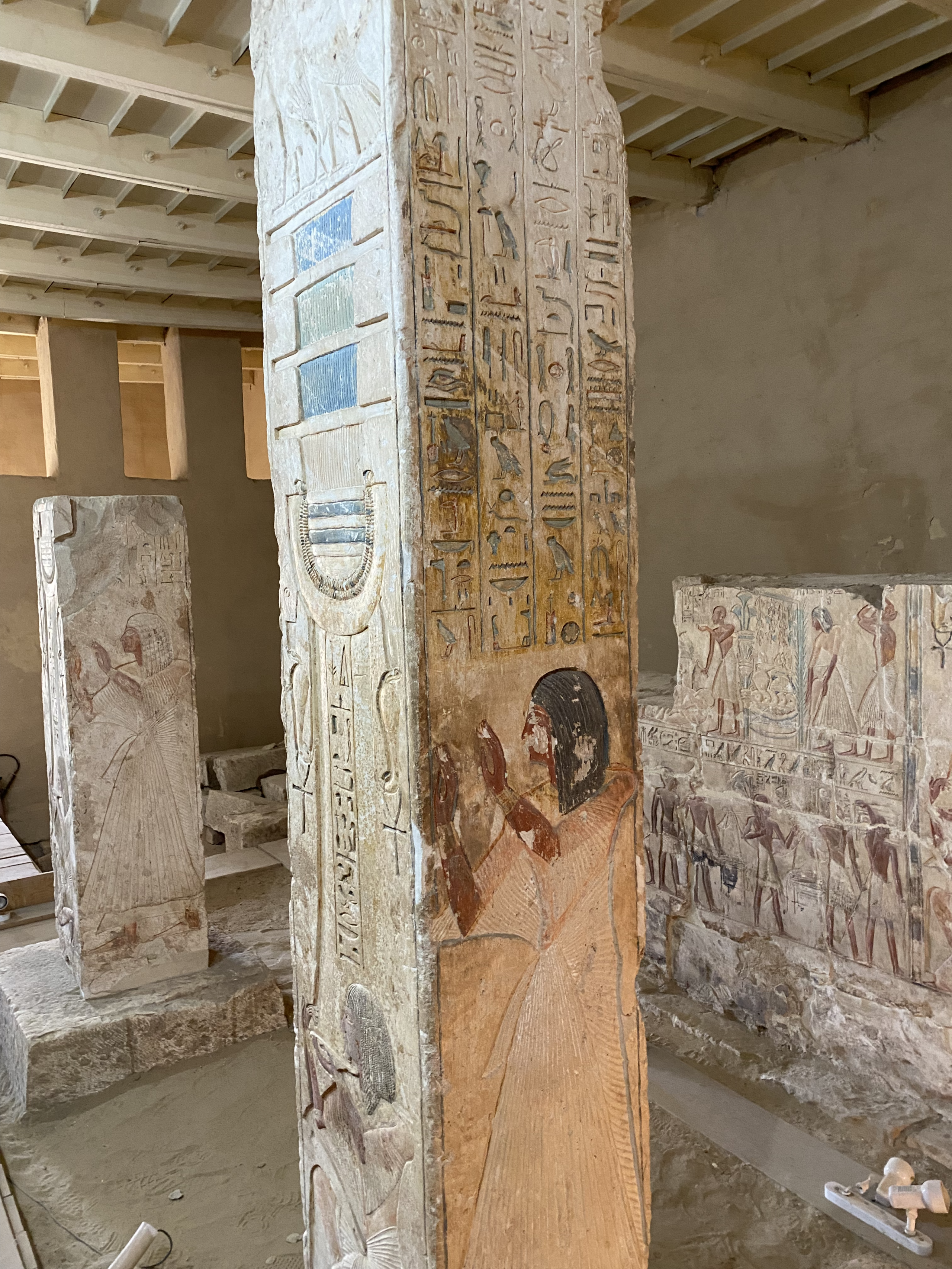 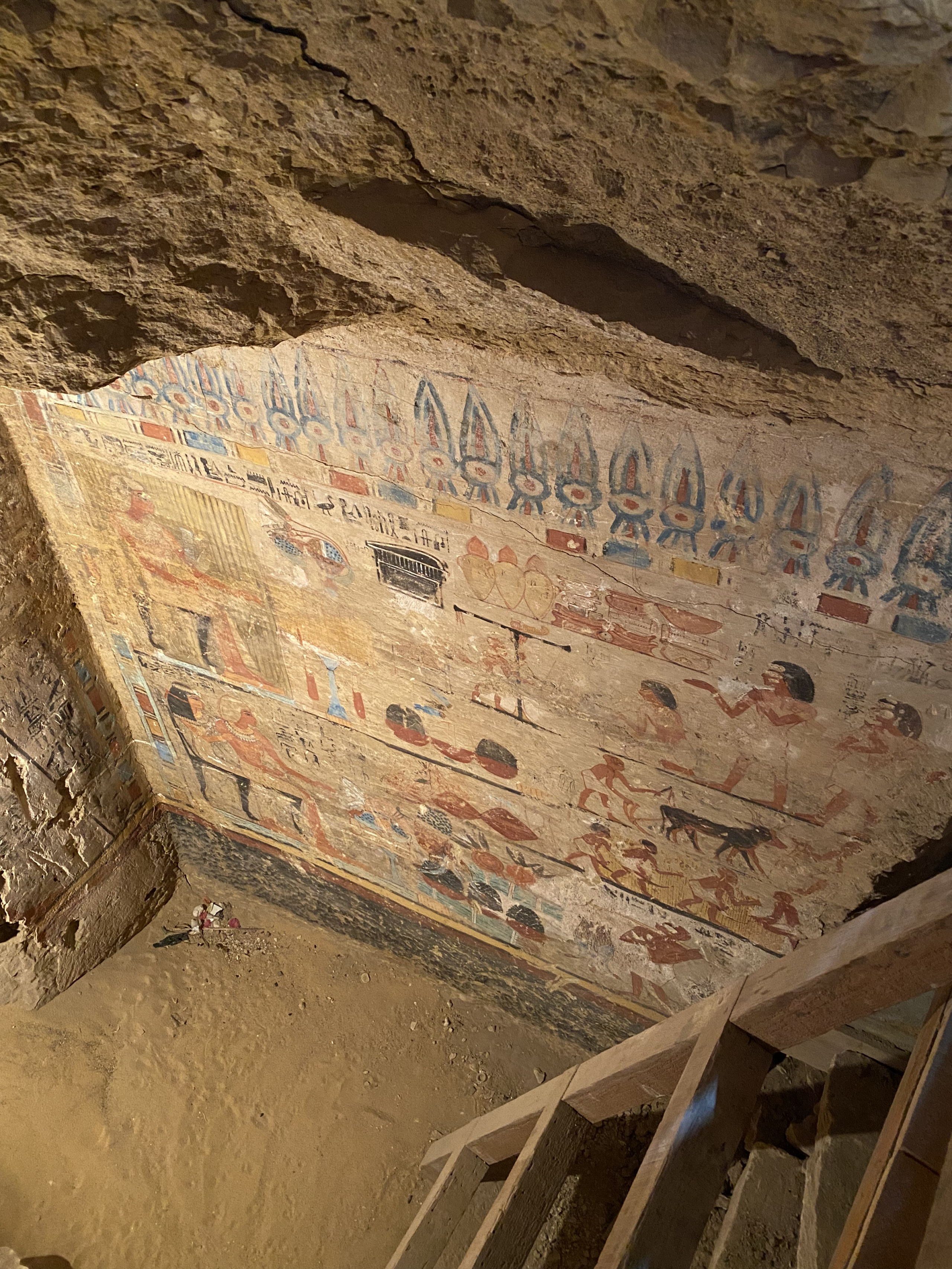 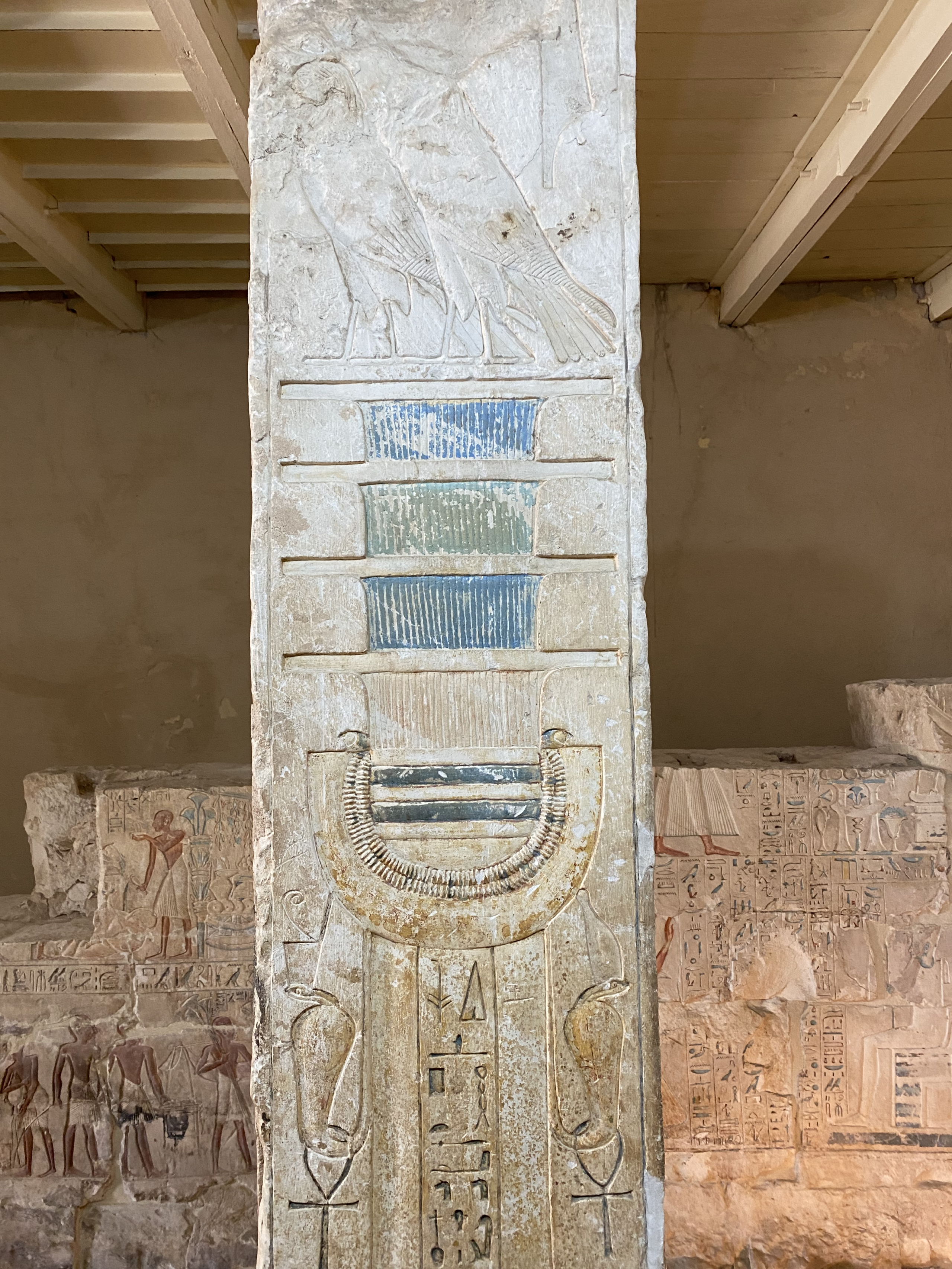 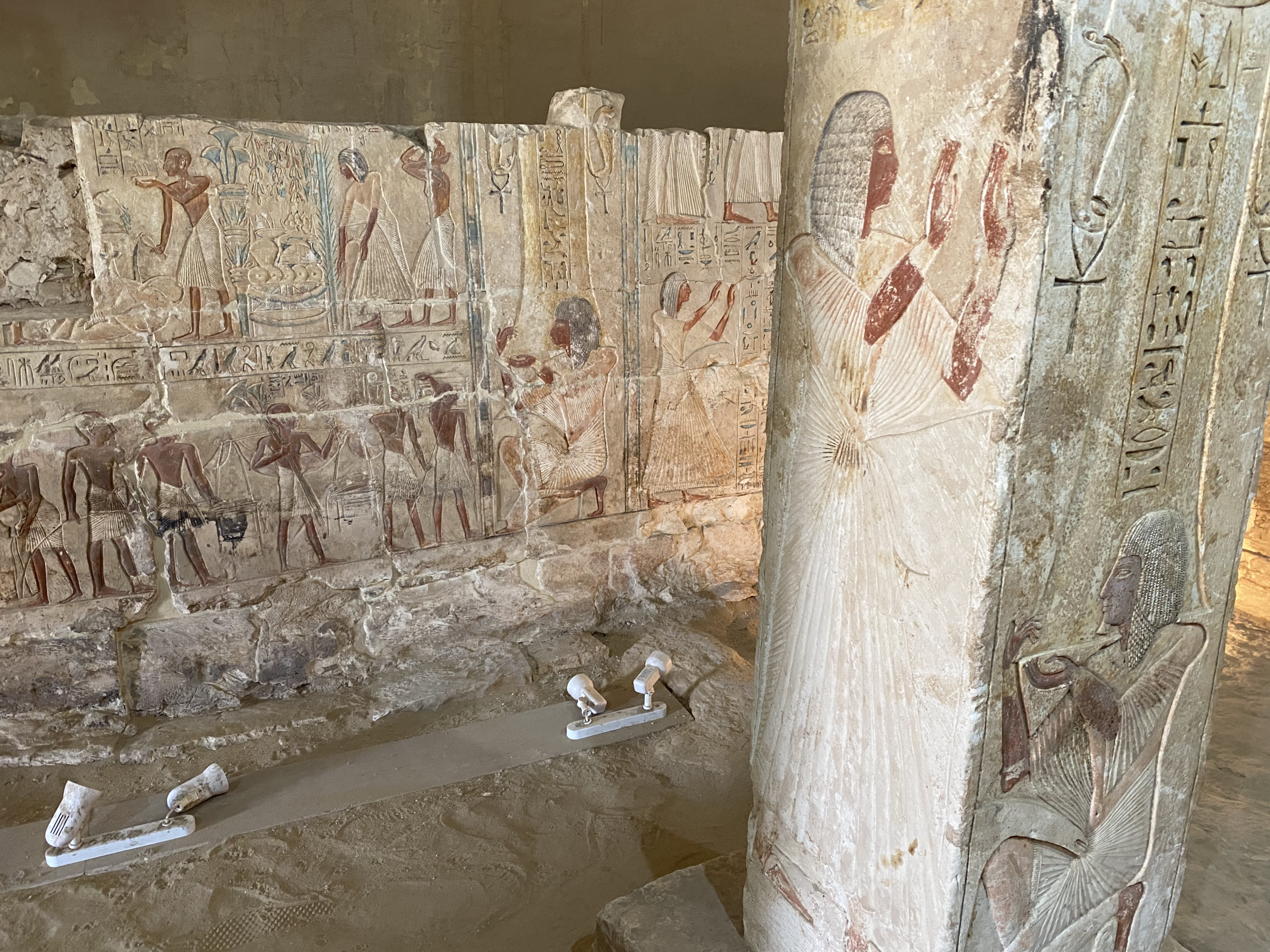