The Temple of Osiris is believed to be the Ptolemaic home of the Tomb of Osiris or “Taposiris Magna”. It was constructed by Pharaoh Ptolemy II between 280-270BC and was in use from 2nd Century BC to 7th Century AD.

After Alexandria became the major City in the area, it is 53km to the East, Taposiris Magna took over as a religious festival site.

This Temple of Osiris includes a Temple to Isis inside its walls, a Greco-Roman Necropolis, a Lighthouse which is potentially a smaller funerary copy of the Pharos Lighthouse of Alexandria, Roman Baths, and Tunnels from the Second Battle of El Alamein during the Second World War.

Current excavations by archaeologist Kathleen Martinez, are continuing at and around the Temple site looking for Tombs including those of Pharaoh Cleopatra and Royal Consort Mark Antony. 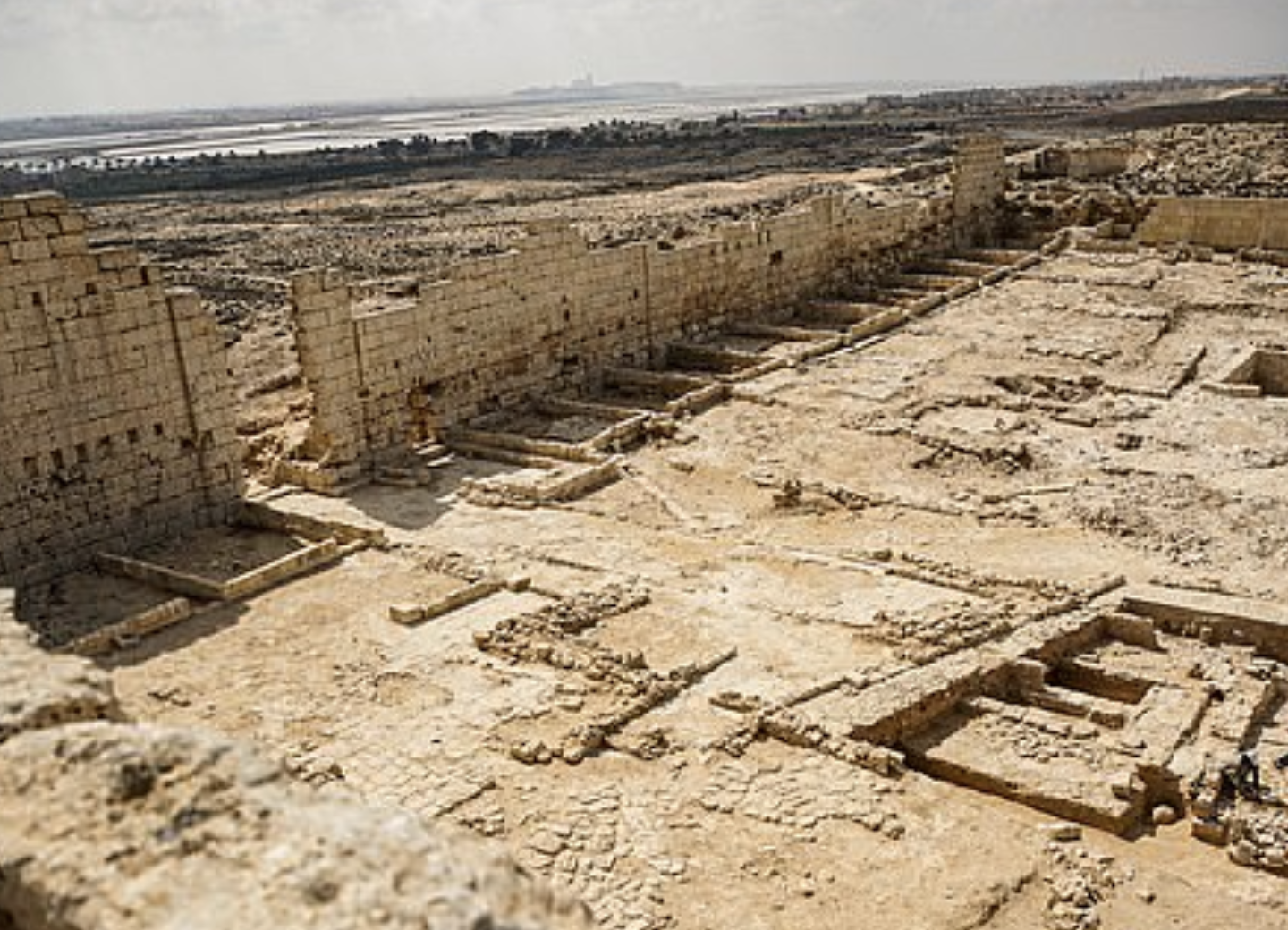 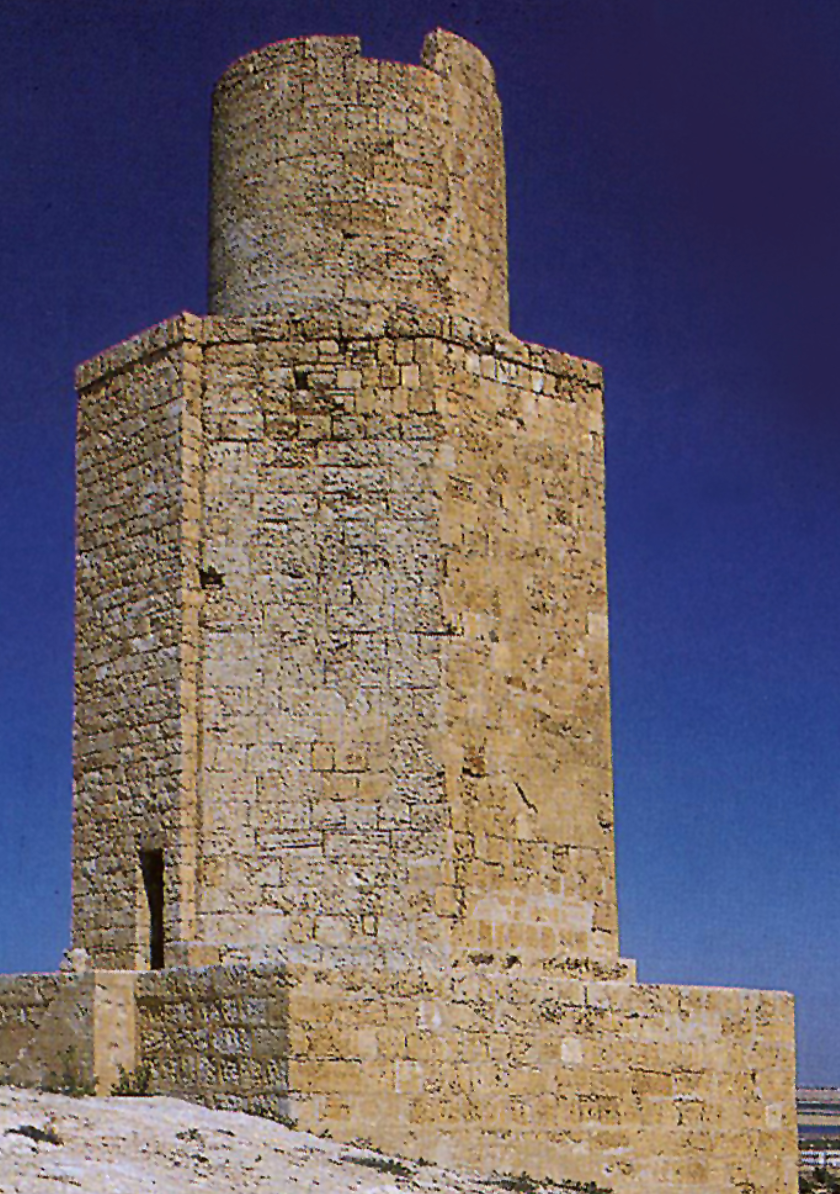 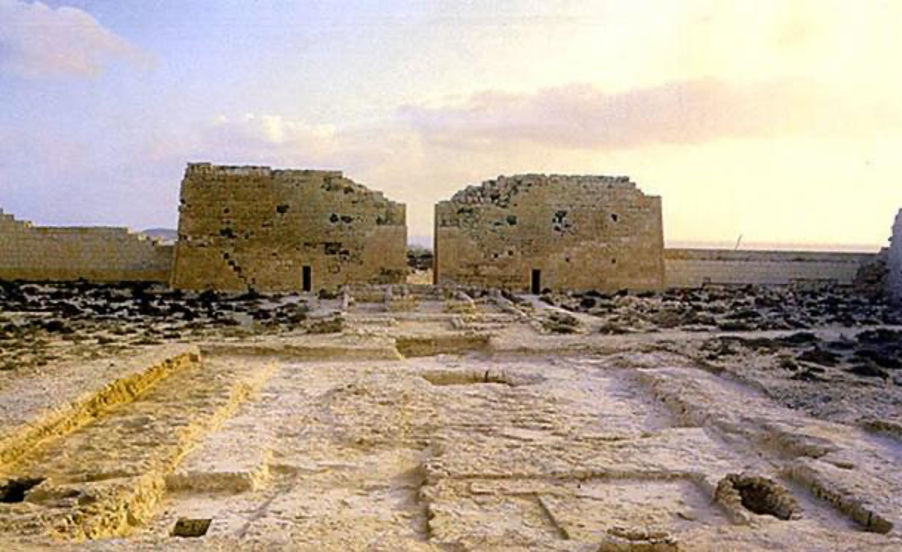 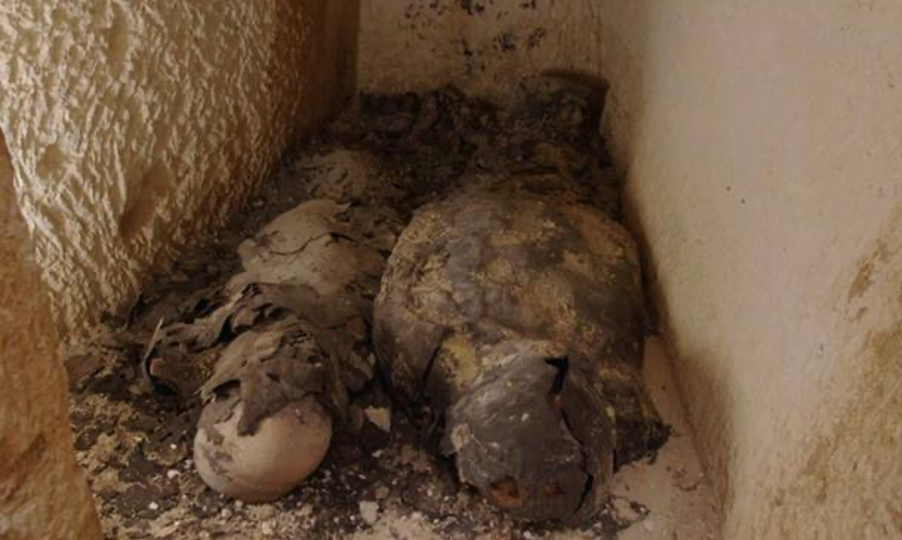