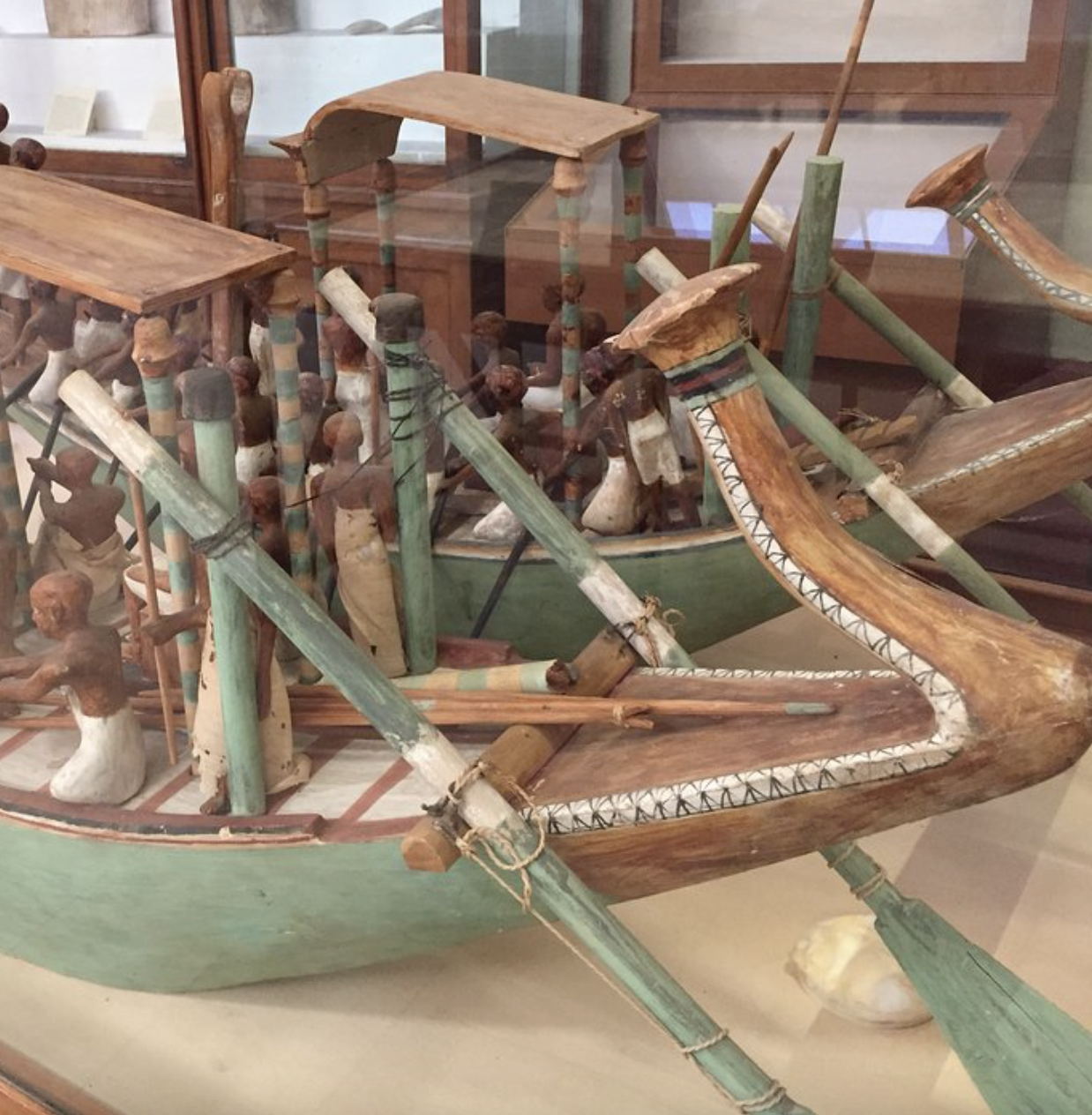 The Nile transects the two sides of ancient Egyptian land, with the land of the living on the Eastern Bank and the land of the dead of the Western Bank. As such, everyone could rely on the River Nile to transport Goods, Animals and Peoples up and down the country. The Nile currents run from south to north whilst the Winds run from north to south, meaning a relatively easy journey either way, with oars being used for any problematic areas.

The simplest boats were made of papyrus reeds which were tied together for strength. The reeds are full of air allowing them to float easily. This boat was called a skiff. The reeds were known to be remarkably buoyant.

The largest ships were made from wooden planks which were held together with rope and furnished with Sails and Oars. The rope would swell in the water which would ensure that the ship remained continually impermeable. 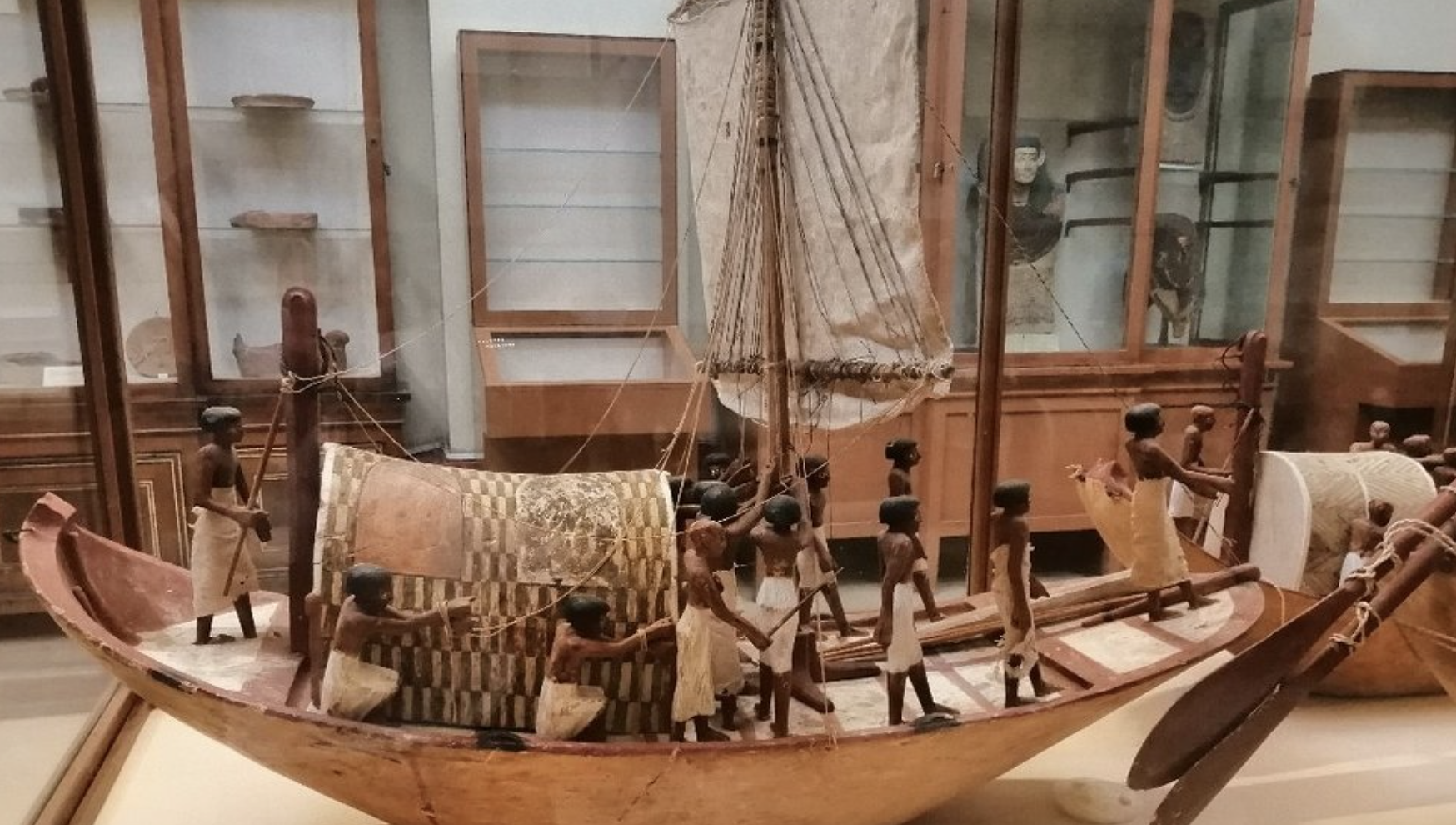 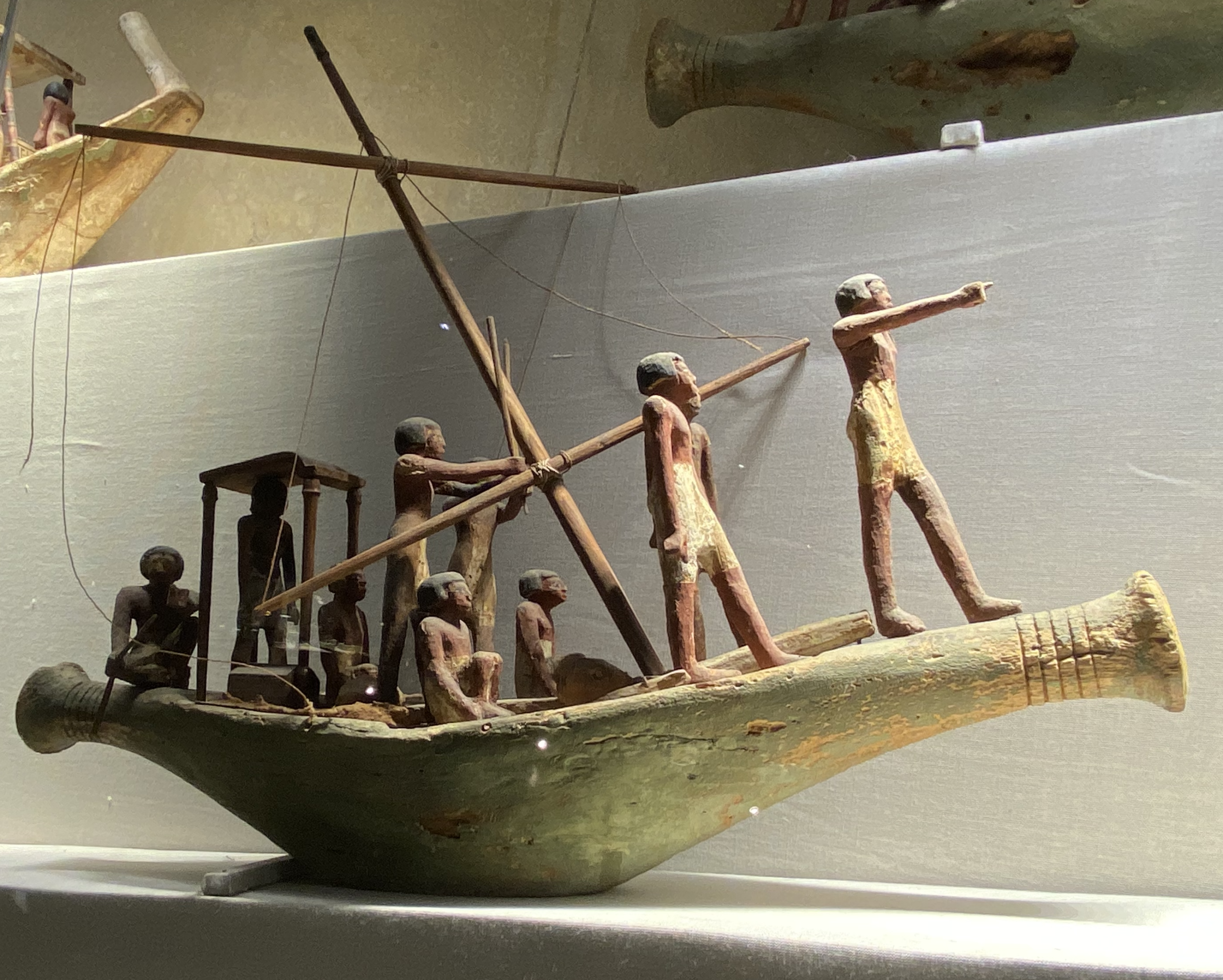