What are Sun or Solar Temples?

Sun or Solar Temples are dedicated only to the reverence of the Sun God, Ra and the Pharaoh seems to have needed to have this added to his usual Mortuary Temple worshipping complex in order to achieved what he needed to reach the “best” version of his Afterlife.

This was brought into action by 6 or 7 Pharaohs who all reigned during the 5th Dynasty. The temples were all erected in the Old Kingdom Period until Pharaoh Akhenaten awakened the principle with his Sun Temple inside Karnak Temple, Thebes.

All Sun Temples appear to follow the same layout rules:

The only 2 Temples that have been found and investigated to date are those of Pharaoh Userkaf and Pharaoh Nyuserre. 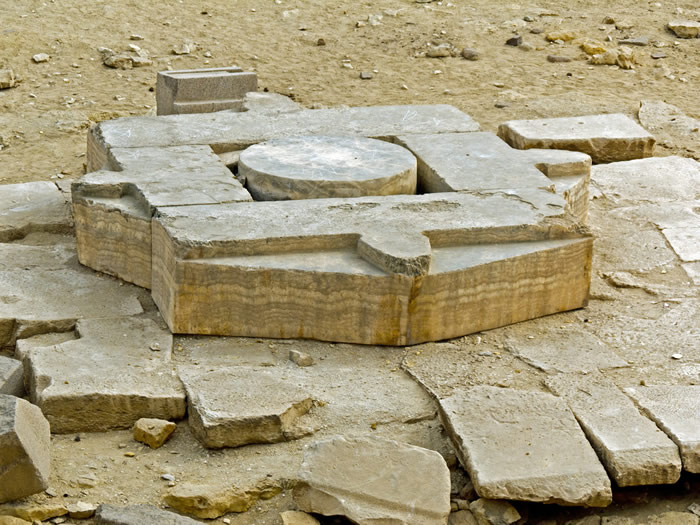 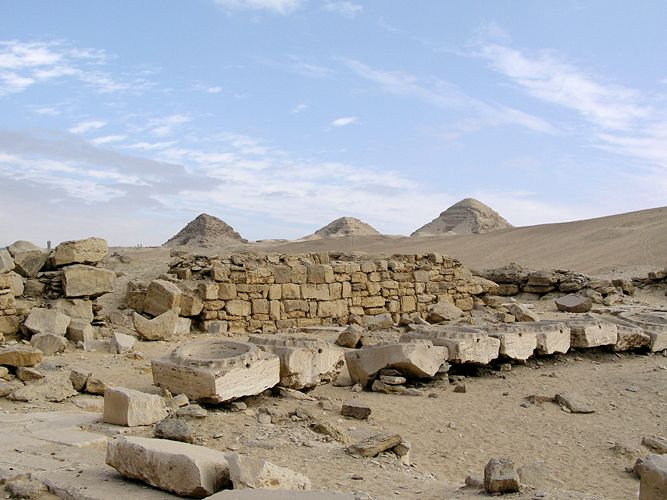 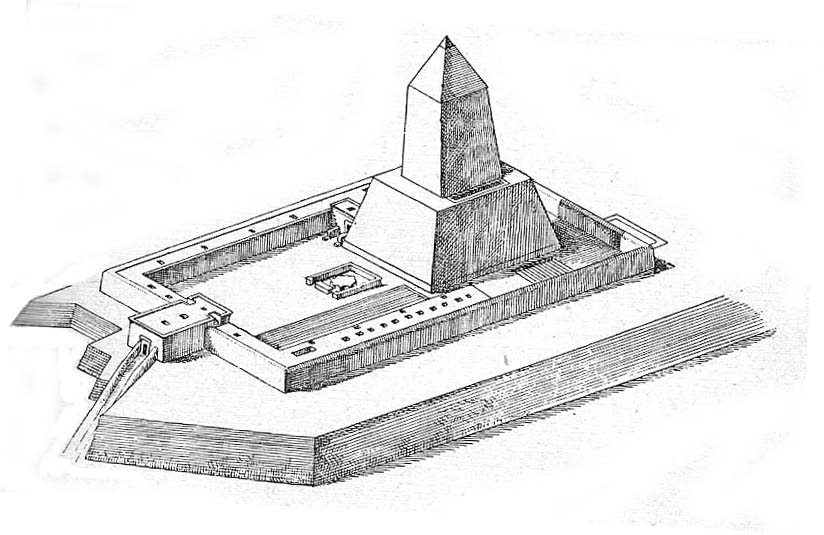 Excavated by: German Egyptologists, Ludwig Borchardt and Friedrich Wilhelm von Bissing, between 1898 and 1901 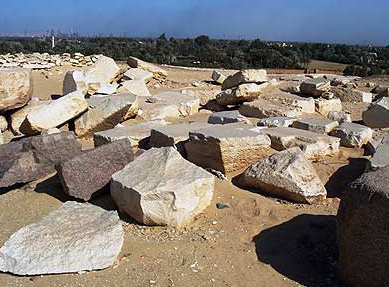 The Stronghold of Ra: The Sun Temple of Pharaoh Userkaf

Discovered by: Egyptologist Karl Lepsius in 1842