Why    A central tenant in the Ancient Egyptian religion

Who    God Osiris, husband of Goddess Isis and father of God Horus the Younger

What   Story of how Osiris dies, is resurrected and conceives his son before dying again

The God Geb, God of the Earth, and the Goddess Nut, Goddess of the Sky, had several children: The God Osiris, Goddess Isis, God Set, God Nephthys and God Horus. Osiris was the eldest and was given reign of the Earth and he reigns along with his Sister-wife, the Goddess Isis. Set coverts his brother’s throne and looks to kill his brother so he can inherit in his place. He achieves this by fooling Osiris to get into a box, shutting the lid and throwing it to the Sea.

Osiris’ coffin floats to Byblos, the Phoenician city, where it lodges in a Tamarisk Tree next to the Bank. The tree grew up and around the box, enclosing it. The Rulers of Byblos notices that the tree gives off a sweet smell. They had it cut down and brought into their Palace to decorate the court as a central pillar. 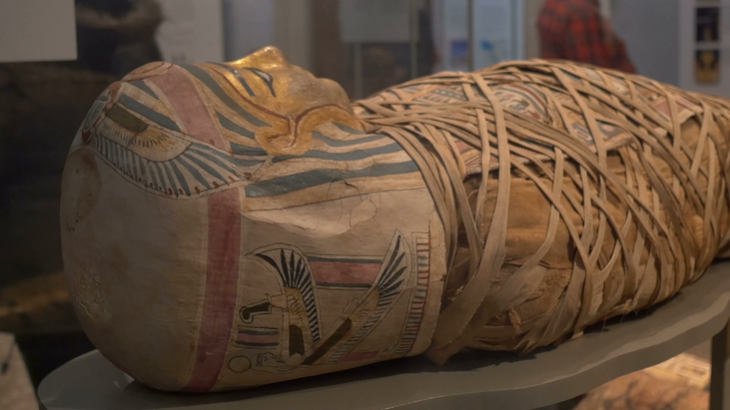 Isis was searching for her husband and eventually reached at the Court in Byblos. She disguised herself as an older lady and ingratiated herself with the Royal Family. She did this by teaching the Court’s Handmaidens how to plait their hair and became a Nursemaid to the young Princes. Isis formed a strong bond with young Prince Dictys and attempted to make him immortal.

When the Queen discovered Isis undertaking this transformation, she was catatonic. To stop her distress, Isis discarded her disguise and revealed herself Goddess self. The Royal couple begged her mercy for their rudeness and promised her anything. Isis, of course, claimed the Tamarisk Tree which held the coffin and her husband, Osiris. 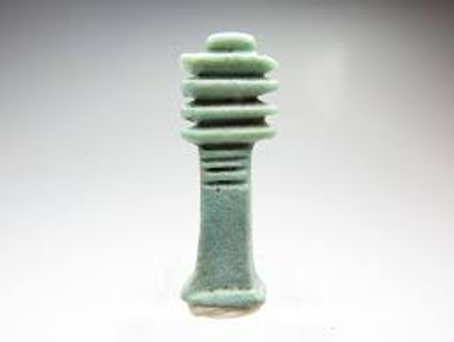 Isis frees Osiris’ body and brings him back to Egypt to resurrect him. She hides Osiris in a bed of reeds while she is gathering the resurrection herbs. But Set finds Osiris’ body in his hiding place. He dismembers the body and scatters it throughout Egypt.

Isis, with the help of her brother God Anubis and her sister Goddess Nephthys, collect the pieces. They resurrect Osiris using magic spells, but he is missing his male parts which had been eaten by a fish. Isis transforms herself into a kite and using magic becomes pregnant with Osiris’ son. Osiris dies once more, becomes Lord of the Dead and descends to rule the Underworld.

Isis later gives birth to Horus the Younger and charges Horus with the protection of the people of Egypt from Set.

Horus fought many battles with Set which went on for over 80 years.

The gods grew tired of the fighting and demanded that it end with a challenge.

Horus and Set challenged each other to a stone-built boat race, which the gods approved. 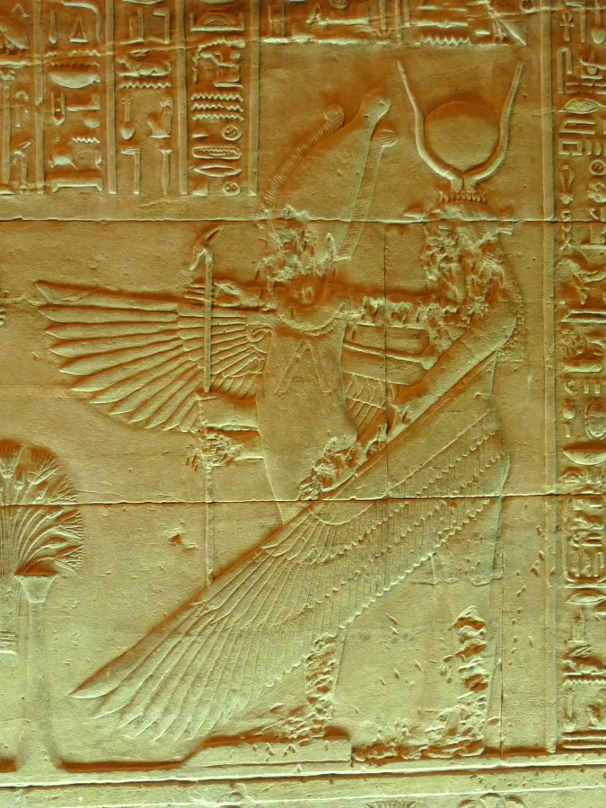 Set’s boat was made of stone and sank but Horus’ boat was made of wood and only painted to appear like stone. Predictably, Horus won the race. Set then stepped back and officially gave Horus the Throne. 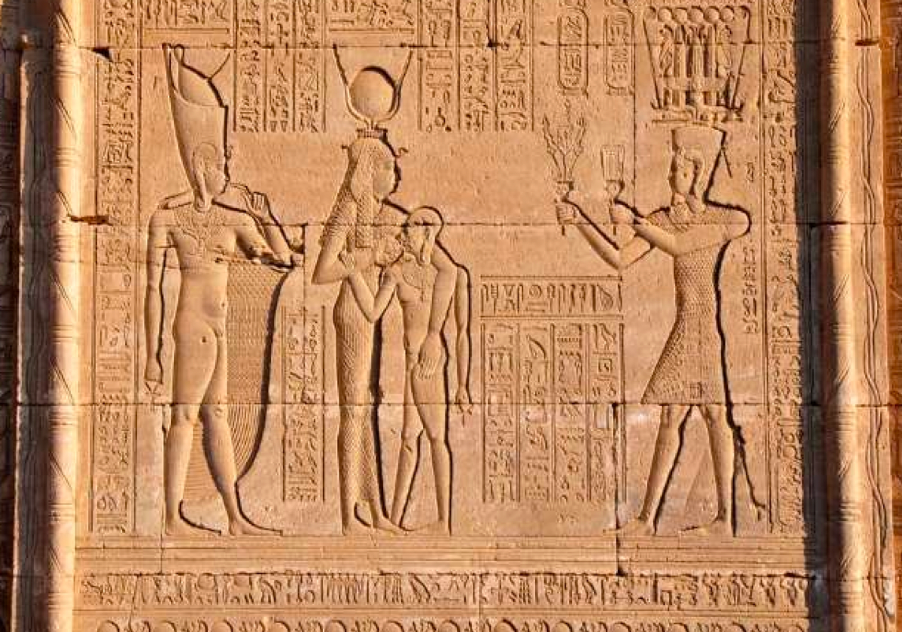 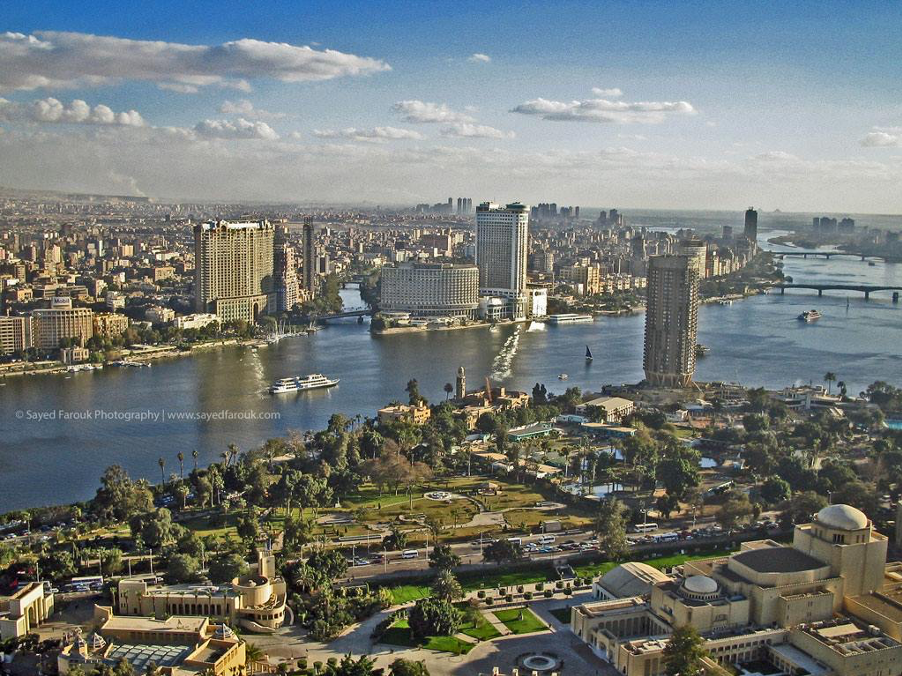 The ending of the legend has 2 different versions depending on what area of Egypt you are in.

The first has Horus dividing Egypt with Set:

The second has the Judge God Geb:

Firstly, apportioning Egypt between Horus and Set, before changing his mind and giving sole control to Horus, seemingly ordering Set to peacefully accept this

The Gods and Goddesses involved in this legend have their roles in Egyptian Religion cemented with the parts which they played:

Osiris: Resides in the Duat or the Underworld and helps people move through the Underworld to be resurrected. Due to his resurrection, Osiris was also joined with the Nile flood and its retreat and also with the yearly harvest

Isis: Helped to restore the souls of deceased humans to oneness as she did for her husband, the God Osiris

Anubis: Assists in the mummification and other funerary practices

Nephthys: Uses magic with great healing powers as she did for her brother, the God Osiris, as well as being the Goddess of Death 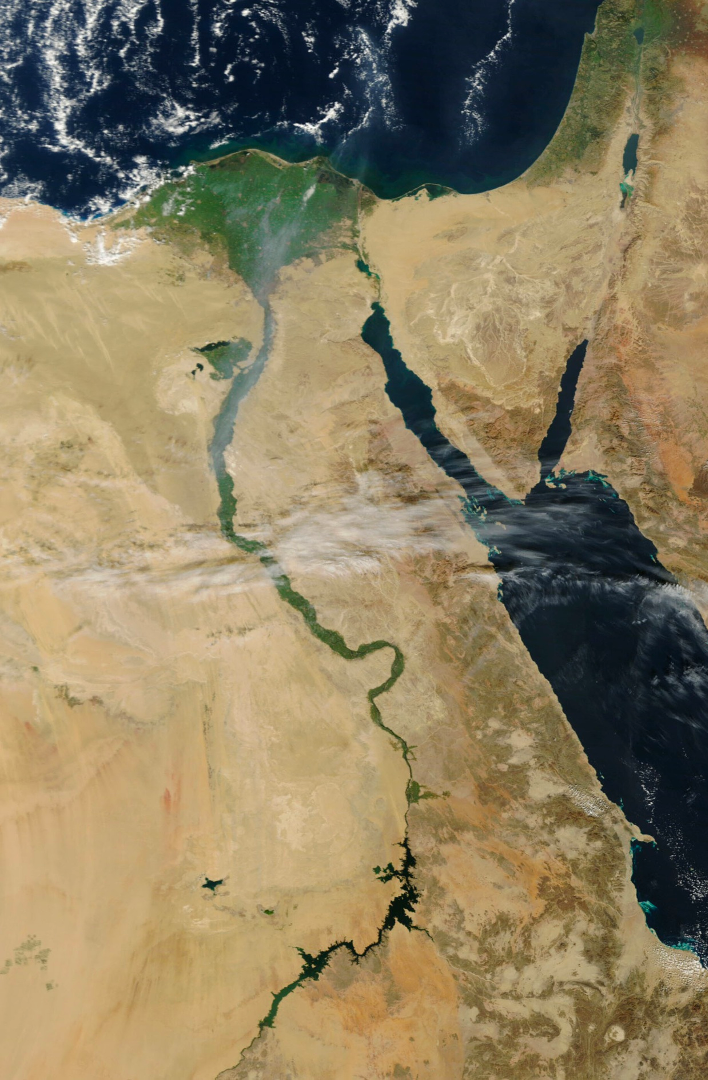