Born: During the Reign of Pharaoh Amenhotep III
Parents: Noble Yuya and Lady Thuya
Siblings: Queen Tiye and Noble Anen
Roles: Noble to Pharaoh’s Tutor, Grand Vizier to Pharaoh
Consort: Tey and former Queen Ankhesenamun
Inherited the Throne: When he was roughly 60 years old
Ruled for: About 4 years but may have been as long as 8 years
Reigning Name: Kheperkheperure-Ay, meaning Everlasting are the Manifestations of Re
Throne Name: Ay it-netjer, meaning Ay, Father of the God
Known for: His work as Grand Vizier in assisting Pharaoh Tutankhamun in moving the Royal Court back to Thebes and recommitting to the traditional Deities
Successor: Pharaoh Horemheb, his son-in-law
Buried: KV23 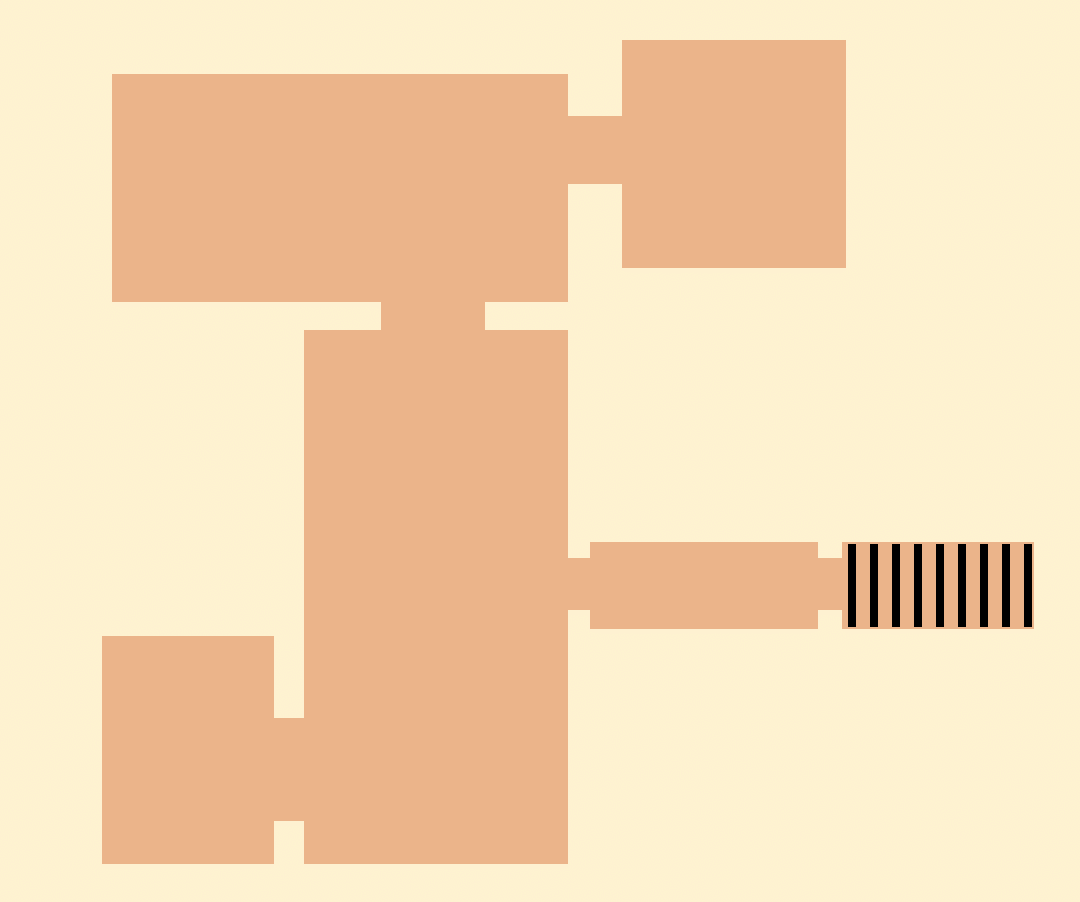 As the majority of people who have been to the Valley of the Kings are painfully aware, the Tomb of Pharaoh Tutankhamun is tiny compared to other its other neighbours!

To the Left: My Plan of the Tomb of Pharaoh Tutankhamun

Above: My Plan of the Tomb of Pharaoh Ay

Pharaoh Ay’s Tomb in the Western part of the Valley of the Kings was the last hewn out of the rock. It is thought that this Tomb, KV23 was originally excavated in its current position as this was close to the Tomb of Pharaoh Amenhotep III, Tutankhamun’s grandfather. Having the Tomb erected here is thought to have been done as part of the reconciliation after the “blip” of Atenism created by Tutankhamun’s Father who Pharaoh Ay and Pharaoh Tutankhamun were very closely associated to.

Egyptologists believe that the original Tomb for Pharaoh Tutankhamun was due to be KV23, but why?

So why was Pharaoh Tutankhamun buried here? The standard answer is time. Excavating a full sized Pharaonic worthy Tomb out of the solid rock is time consuming. Even more so than working on the Pyramids or a Temple project.

But why? The size of the working space. Only so many bodies can physically fit in to a Tomb versus the open space needed to build an open-air Temple.

So why was time so short? This is presumably because Pharaoh was young when he died, only recently come to the Throne, and he never had sufficient time to excavate a full-sized Tomb.

Therefore, it appears that Pharaoh Tutankhamun was buried in Tomb KV62, the Tomb which had been excavated for Vizier and Great-Uncle to the Pharaoh, Ay. The sizing of the Tomb would then make much more sense.

But was this just due to practicalities on behalf of Pharaoh Ay or did he wish to be more associated with his late brother-in-law, Pharaoh Amenhotep III, rather than with his time in Amarna with Pharaoh Akhenaten?

We may never know and this may remain one of those enigmatic but unanswered questions.

Pictures from the Interior of Pharaoh Tutankhamun Tomb, KV62

Pictures from the Interior of Pharaoh Ay’s Tomb, KV23 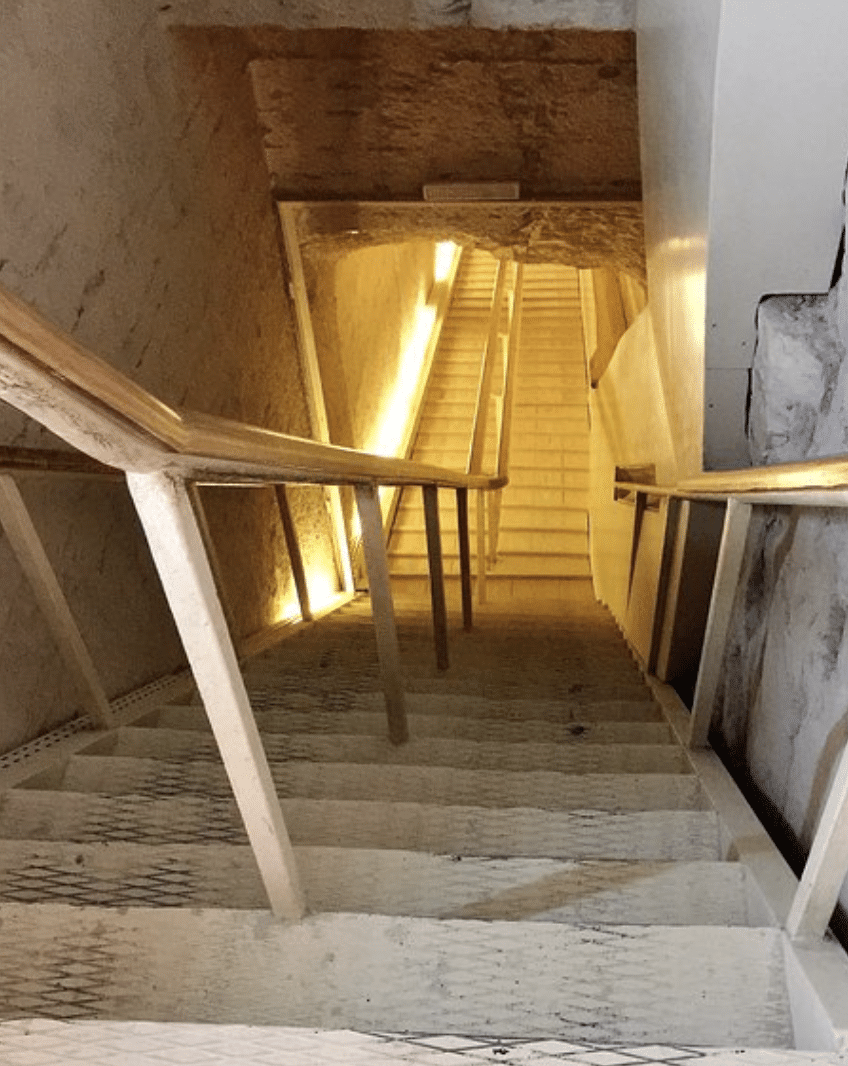 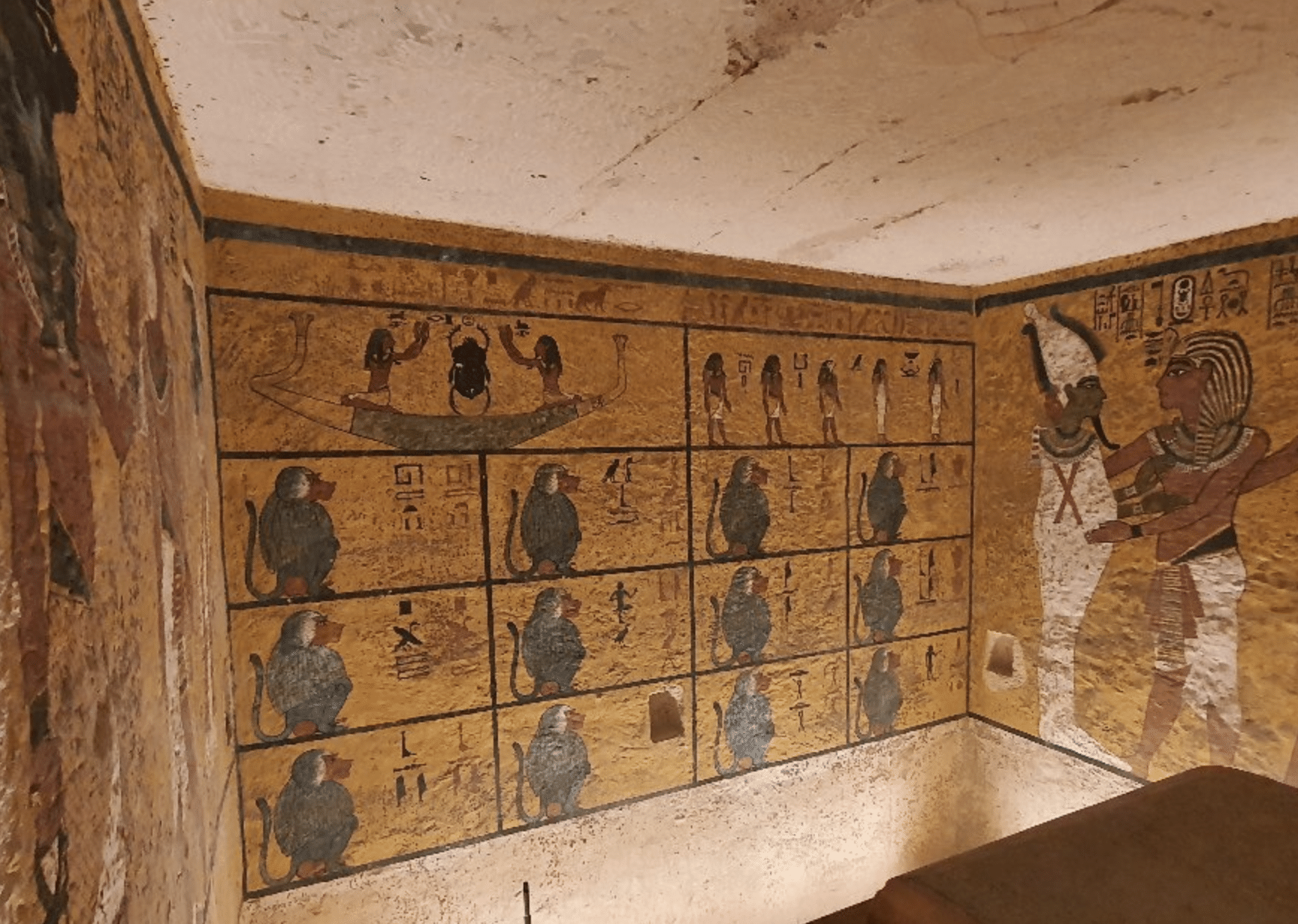 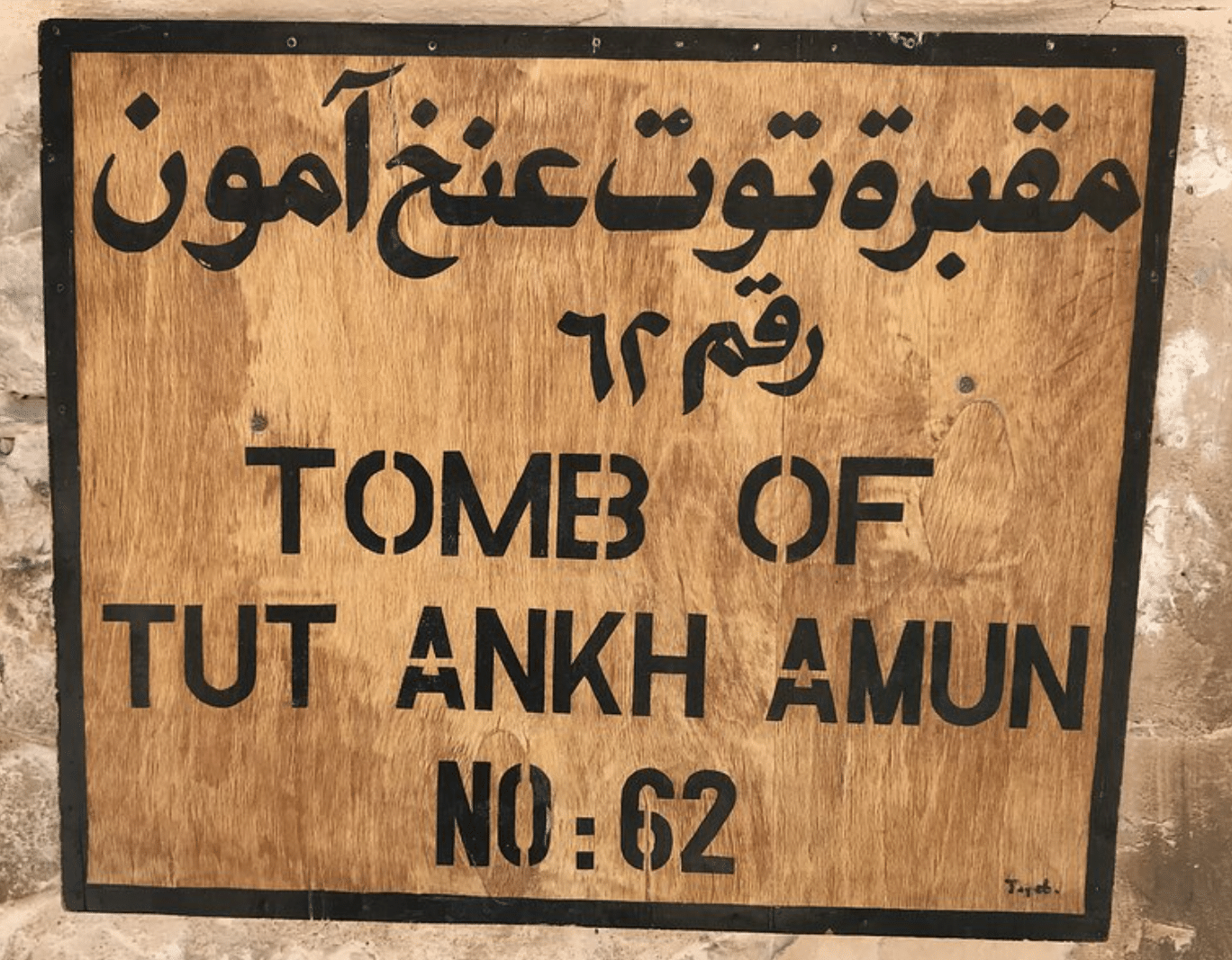 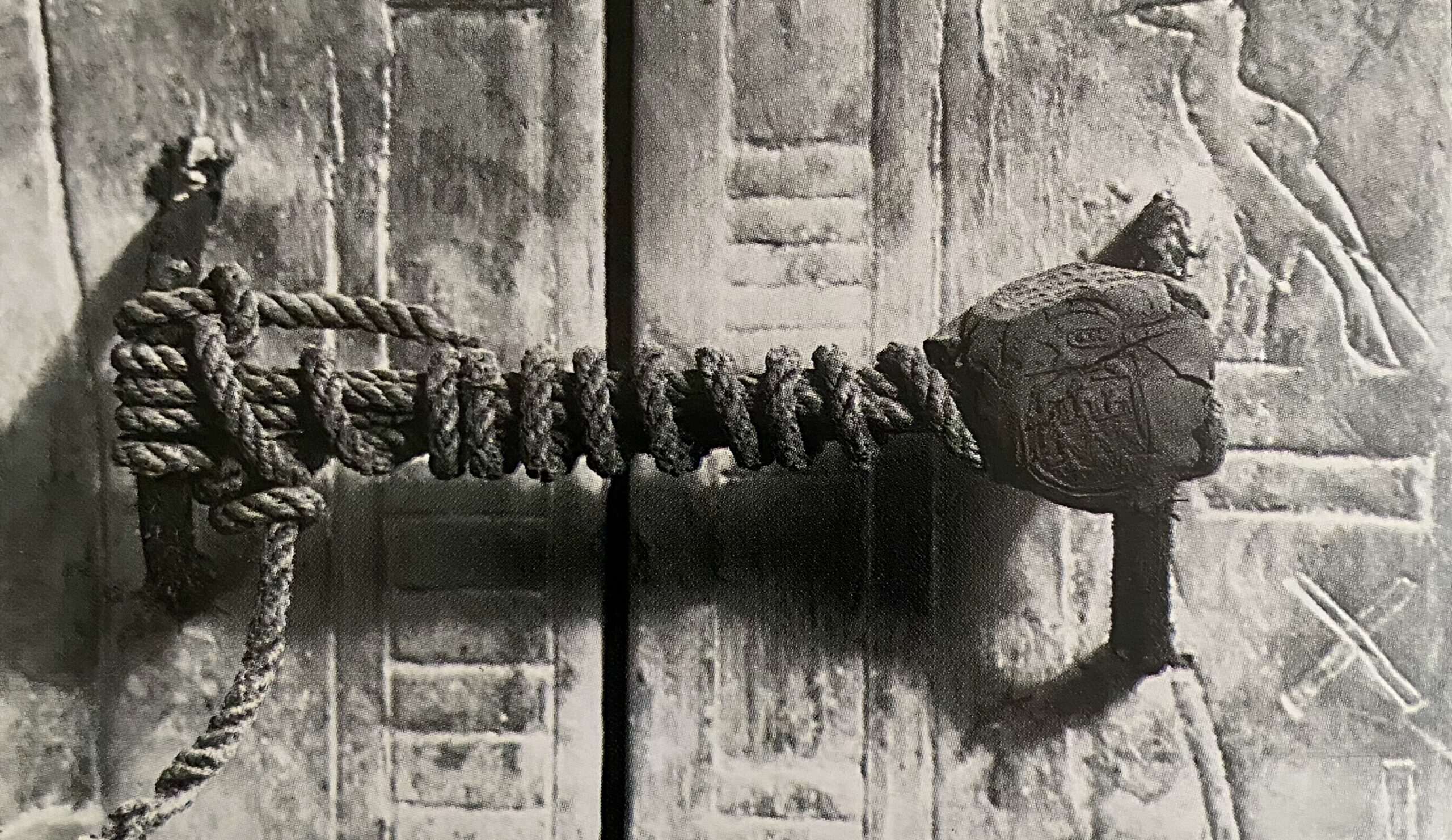 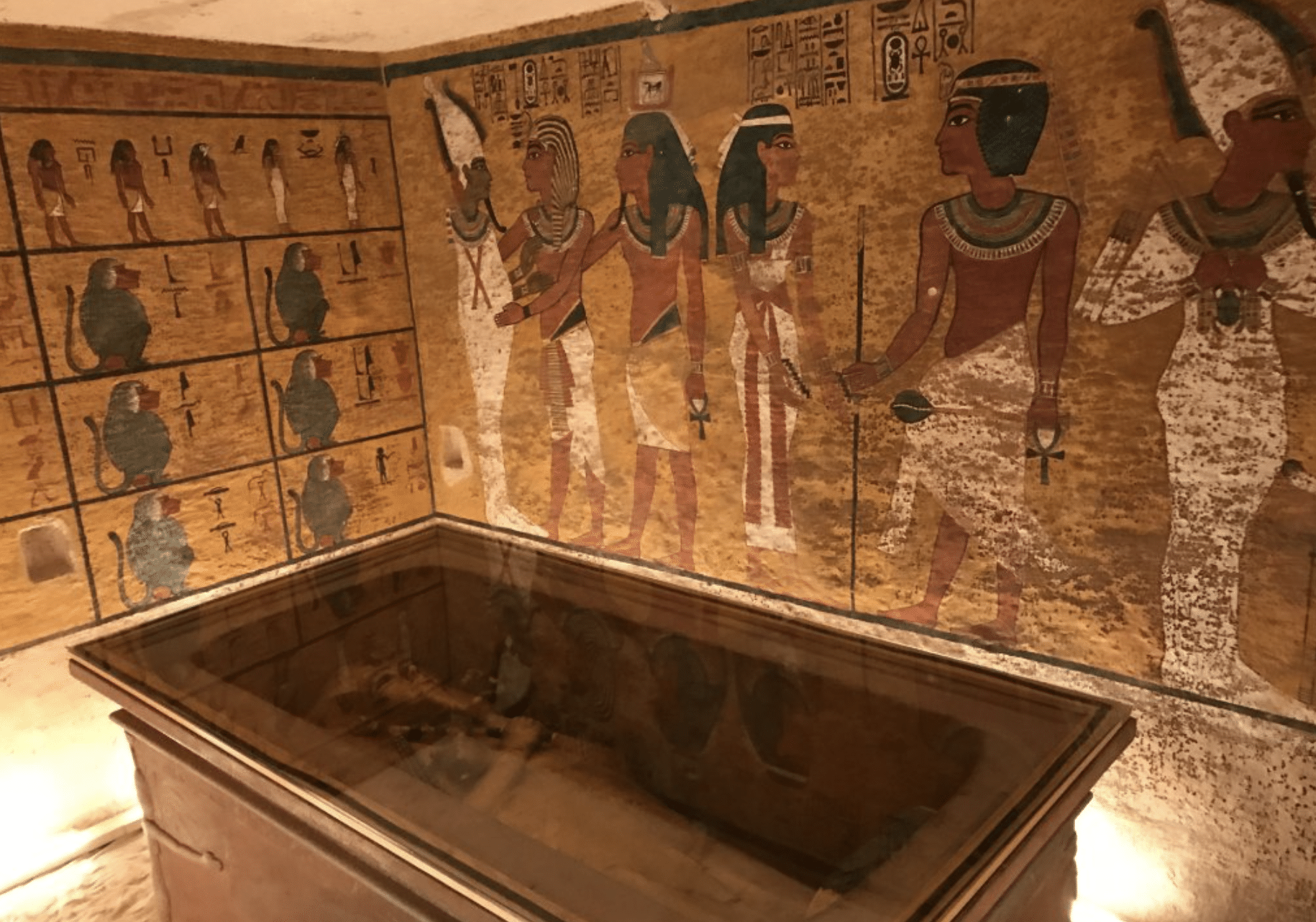 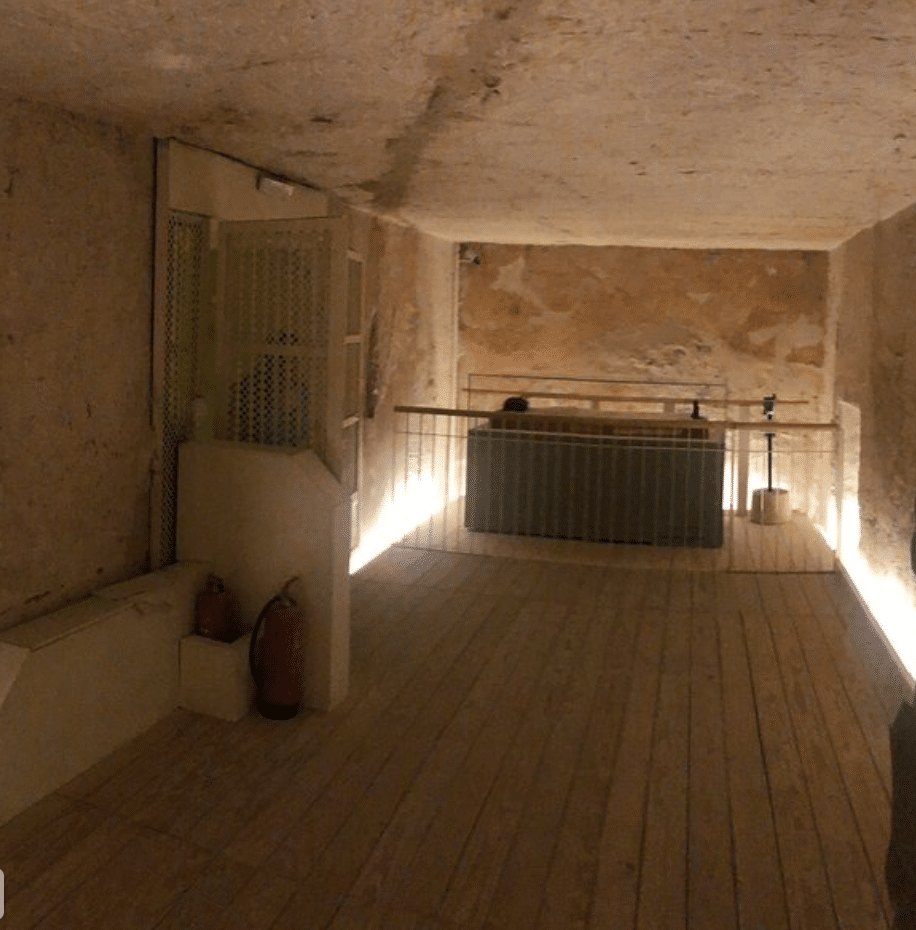 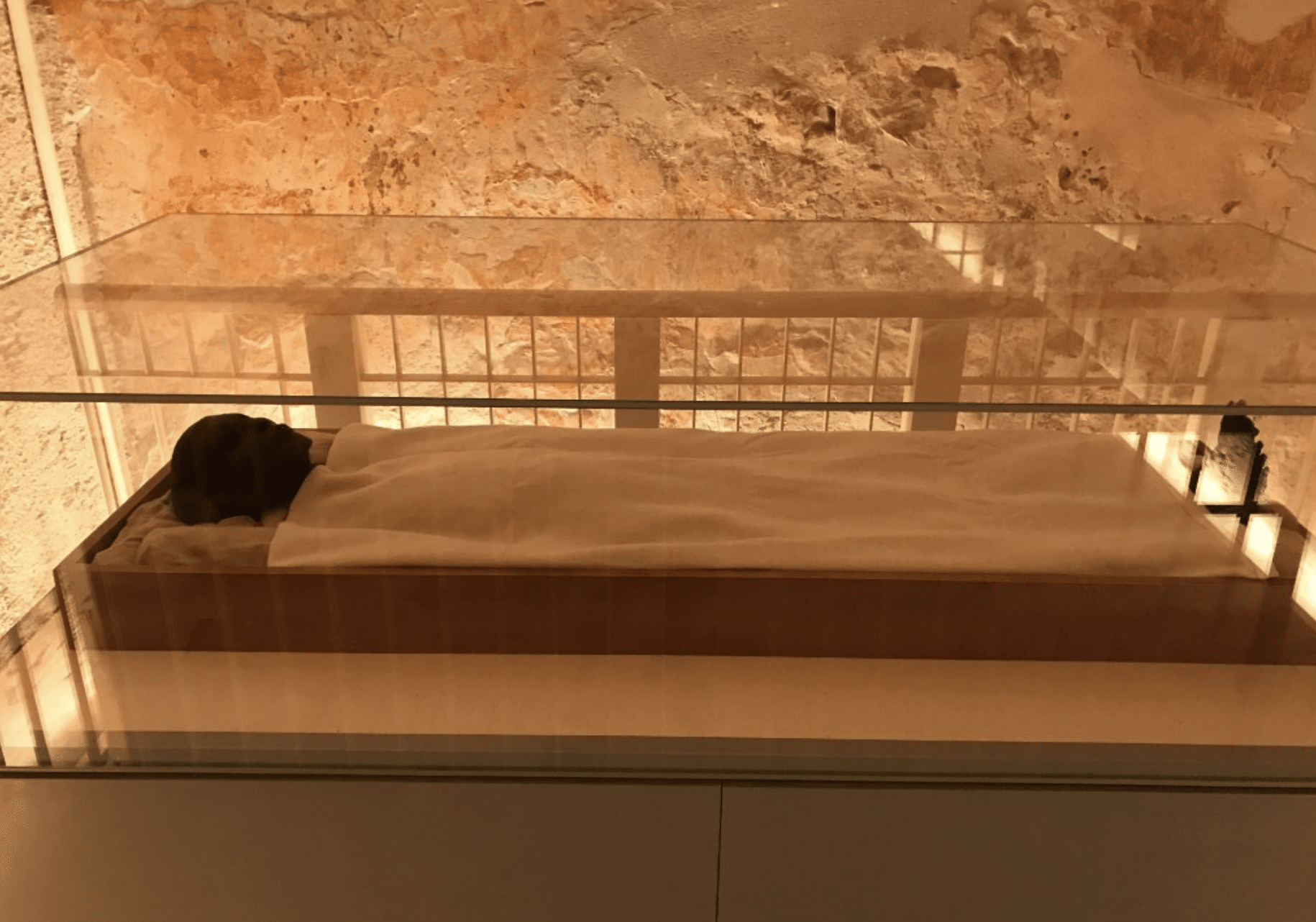 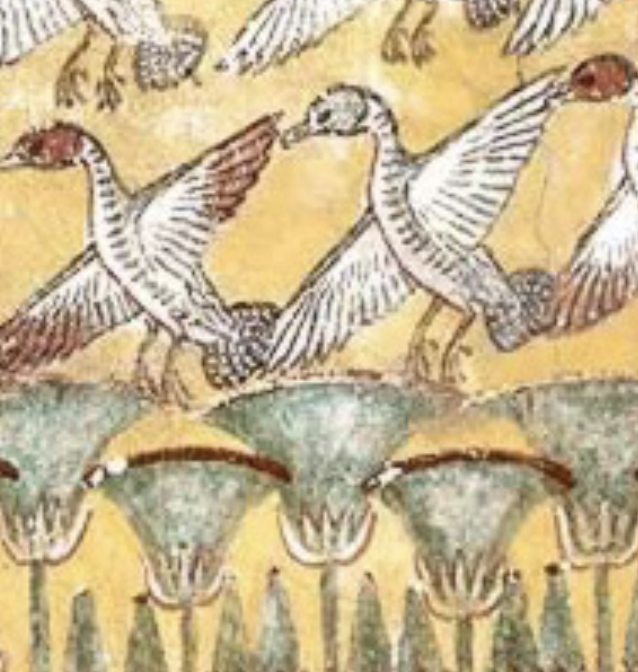 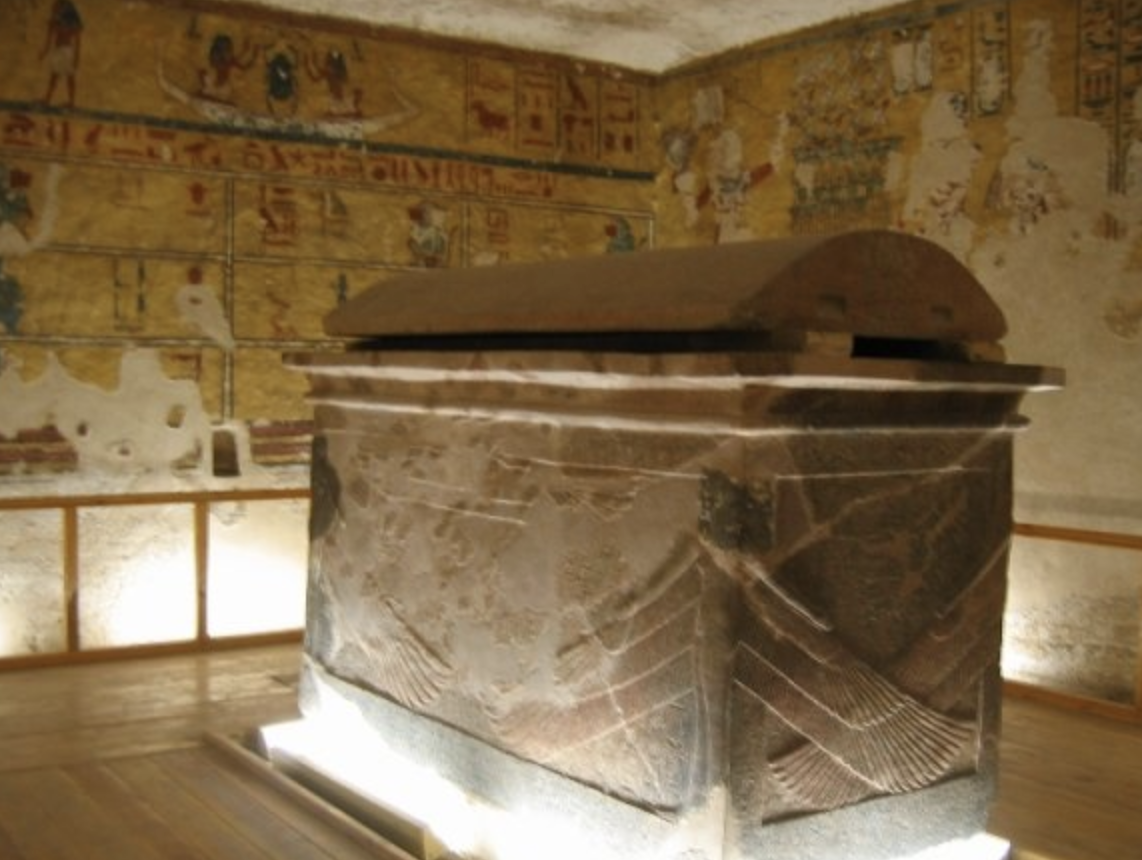 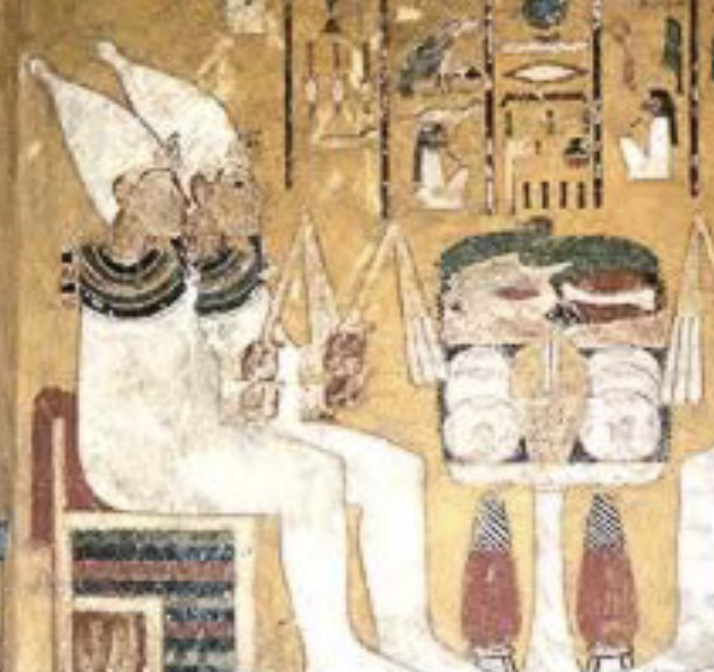 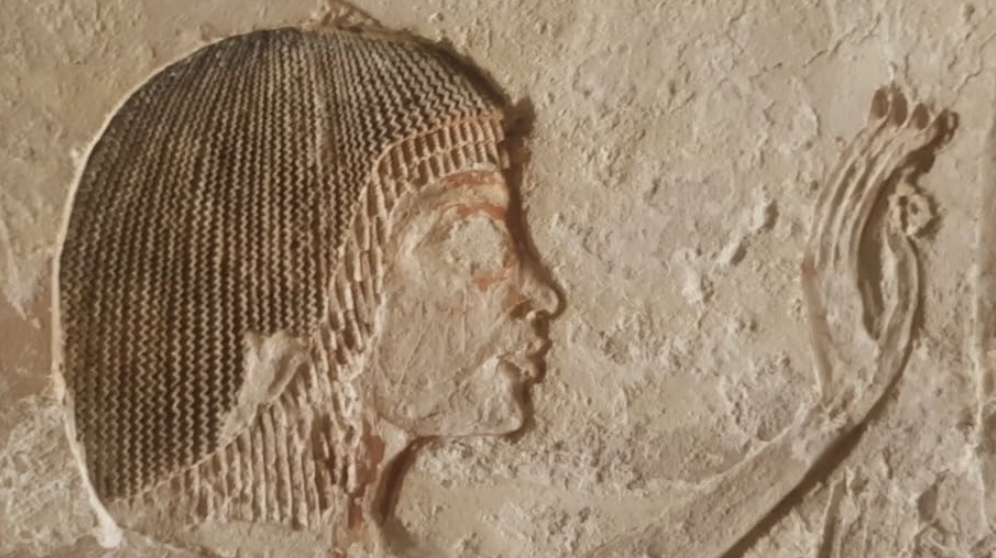 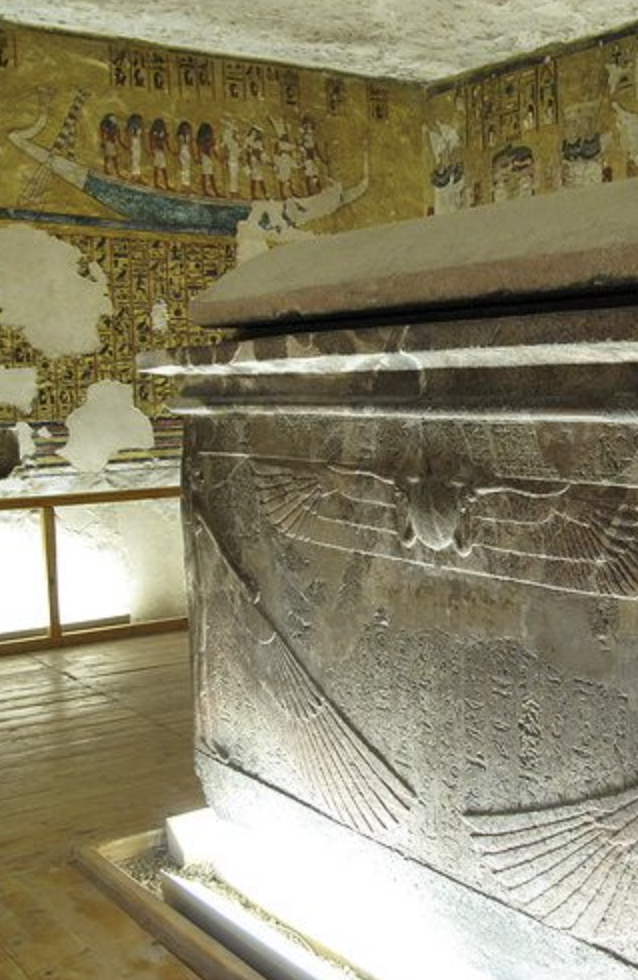 Click here to see the Coffins and Death Mask of Pharaoh Tutankhamun, KV62

Click here to visit the Excavation of Pharaoh Tutankhamun, KV62