What: The Burial place of Queens, Royal Wives, Princesses, Princes and some Nobles. In all Valleys combined there are 110 Tombs

When: In use from 17th to the 20th Dynasty during the Ancient Egyptian Period until the Roman and then Coptic Period. 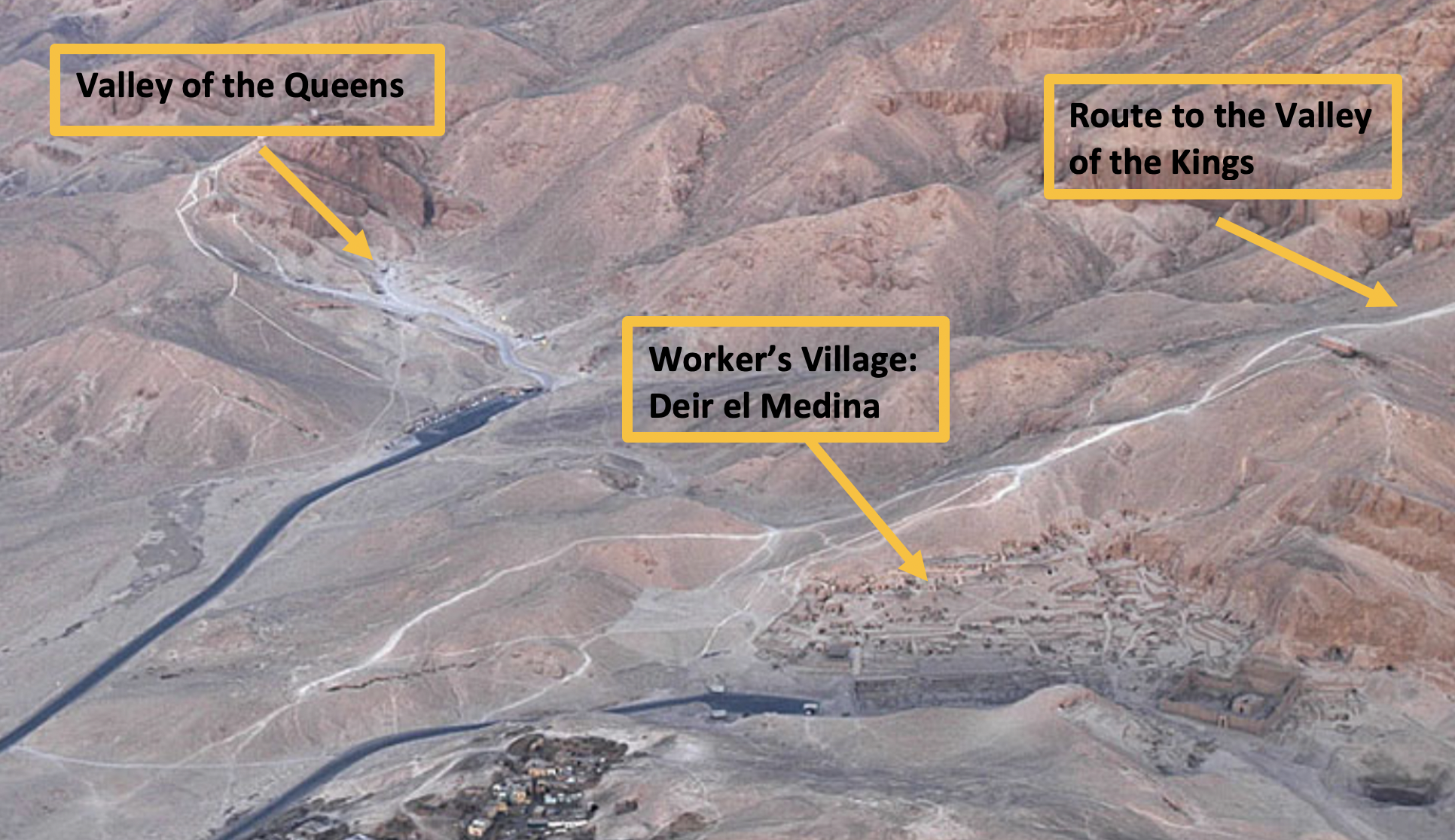 Where: Theban Necropolis, 2.4km to the West of Pharaoh Ramses III’s Mortuary Temple, across the Valley from the Artisan’s Village at Deir el Medina

Why here: The Valley seems to have been selected for its closeness to a Sacred Grotto Cascade at the end of the Valley which is dedicated to the Goddess Hathor; and its proximity to Valley of Kings and Deir el Medina

During heavy periods of rain in the Valley of the Grand Cascade a Waterfall and pools emerge at the Grotto Cascade. It appears that the Pharaoh’s Valley Teams identified this issue and built a Dam to prevent the Flooding of the Tombs in the Queens Valley below.

Guarded by: The Medjay, click here for more information about the illustrious Police Force of the Royals, guarded the Artisans and the Tombs themselves throughout the Valleys, including in the Valley of the Queens, and would have used the Theban Hills keep watch on the area. Observation Posts have been discovered on the ridges between:-

Why do we need to look at the Geology?
The Geology plays a huge role in how the Ancient Egyptians chose this site and the other local sites of the Valley of the Nobles, the Artisans Village of Deir el Medina, and the Valley of the Kings. Not only that, it also plays a significant function in how the Tombs have existed to the present day and how modern Architects, Egyptologists and Government Experts are working to ensure the Tombs are not further deteriorated today.

Pleistocene Period or the Ice Age
The Theban Hills were formed during this period. Rockslides caused slippage on the deeper shale rocks and runoff made the fissure which became the Cascade at the Head of the Valley and then followed along into the Main Wadi or the Tombs Valley. This bedrock, whilst being successful at forming the Valley consists of a poor quality of Marl; Marl is a Carbonate Rich Mudstone which contains Clays and Silts, it is up to 65% softer than Limestone; means that it is unable to cope with floods and floodwater.  The clay when wet expands which can cause cracks and collapses.

Today
Flood and the presence of Salts in the makeup of the Tomb walls create the largest risks to the Valley today. 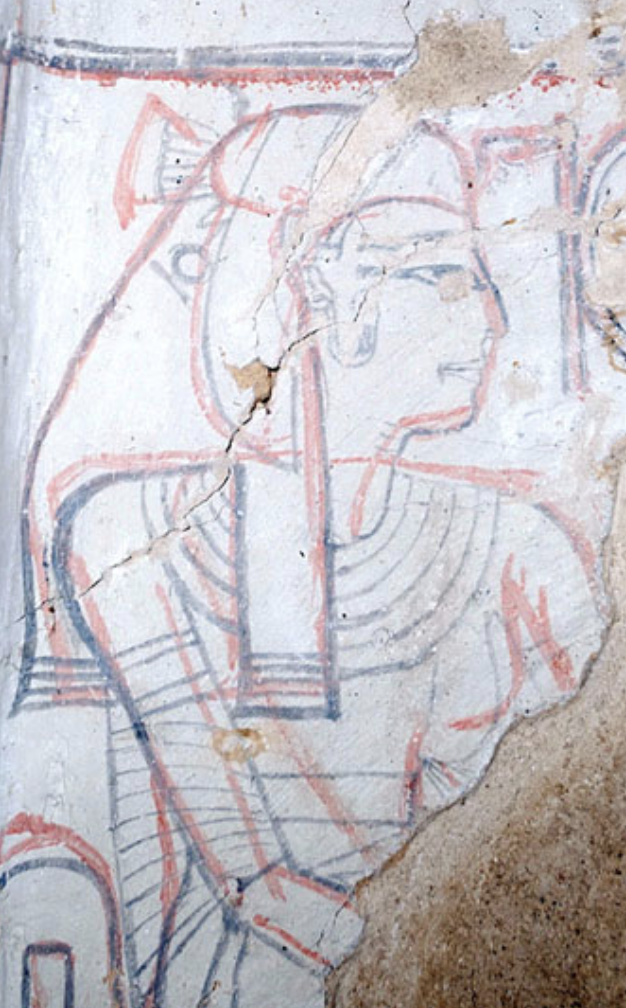 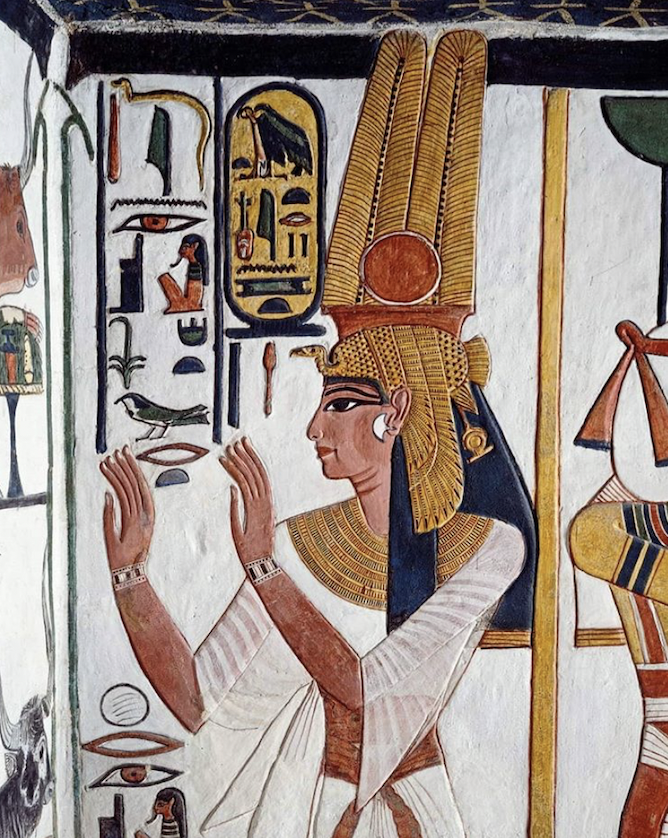 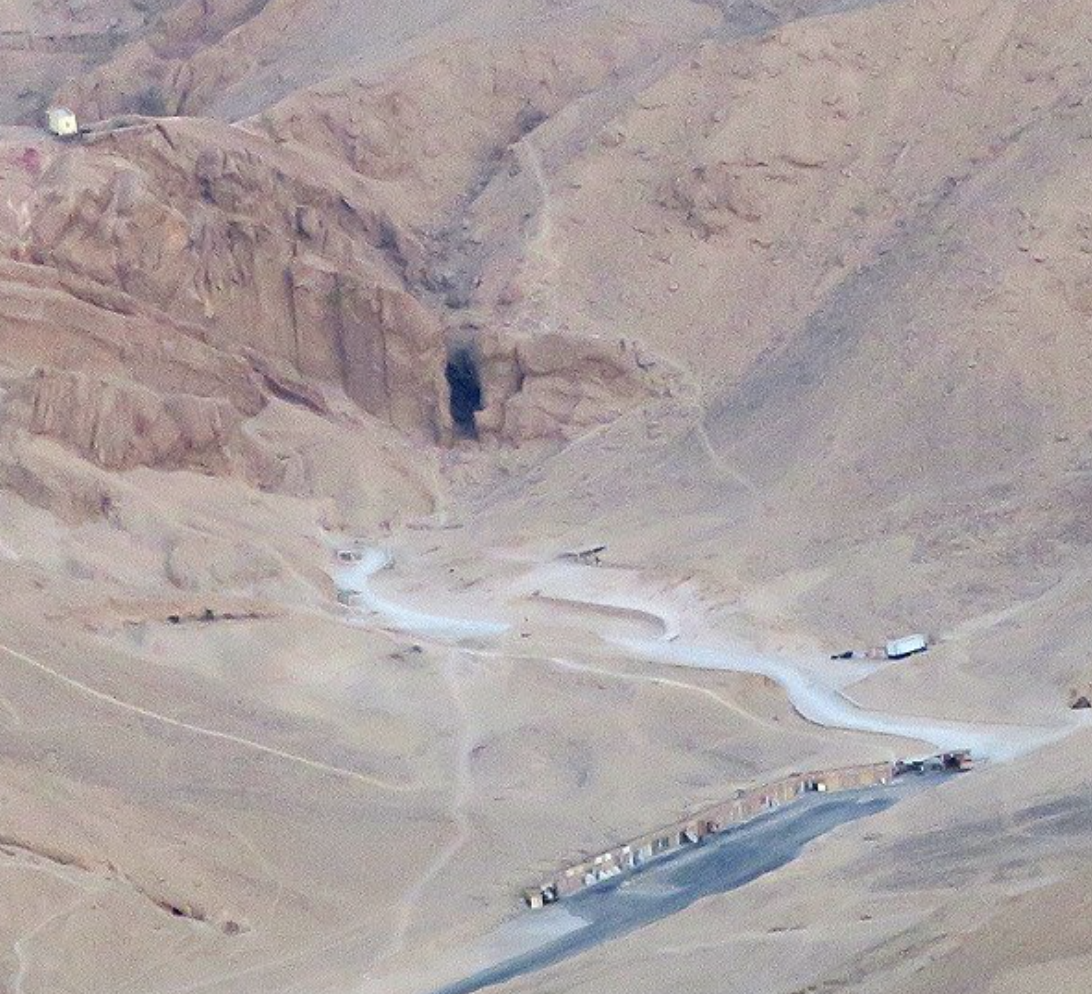 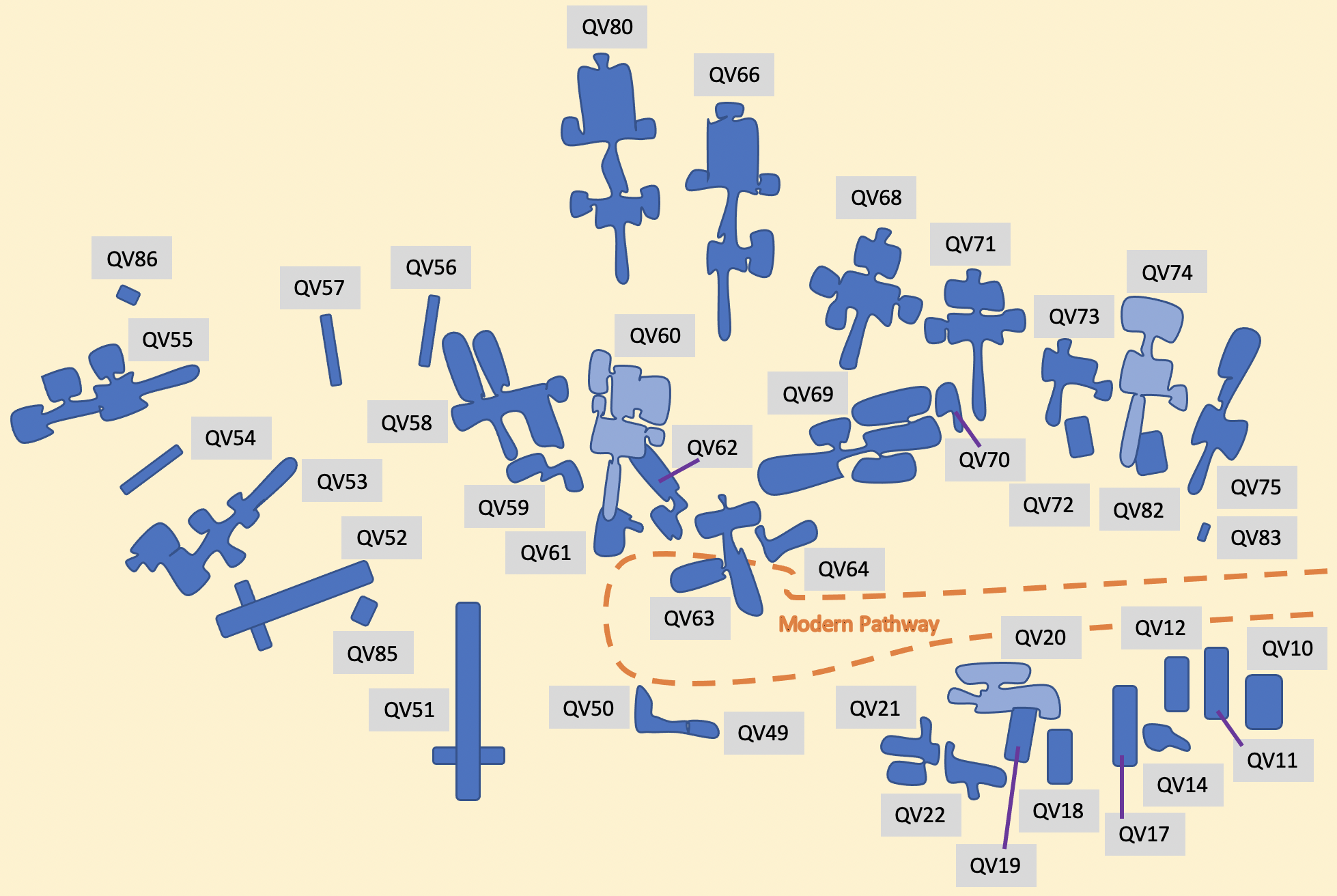 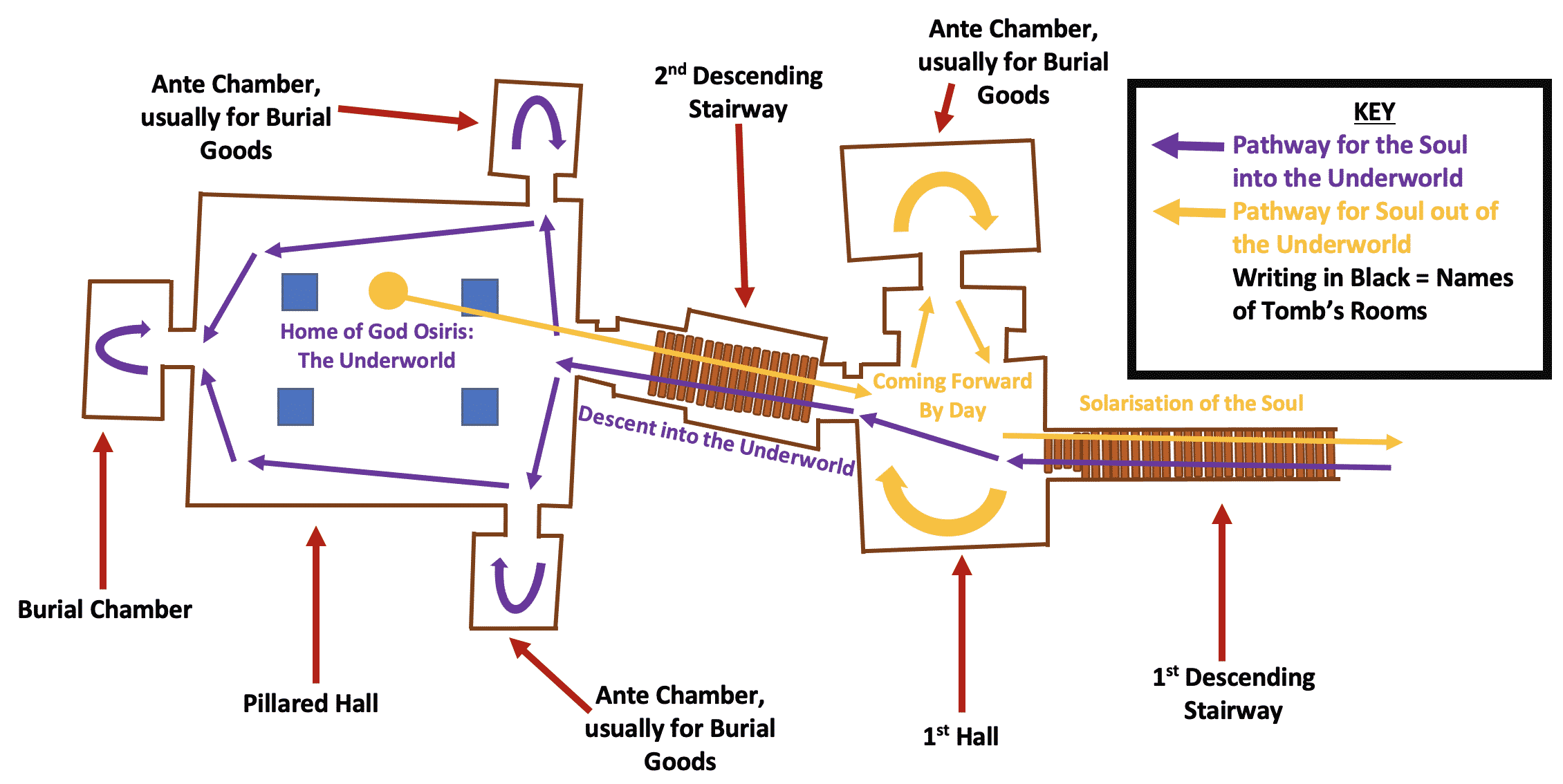 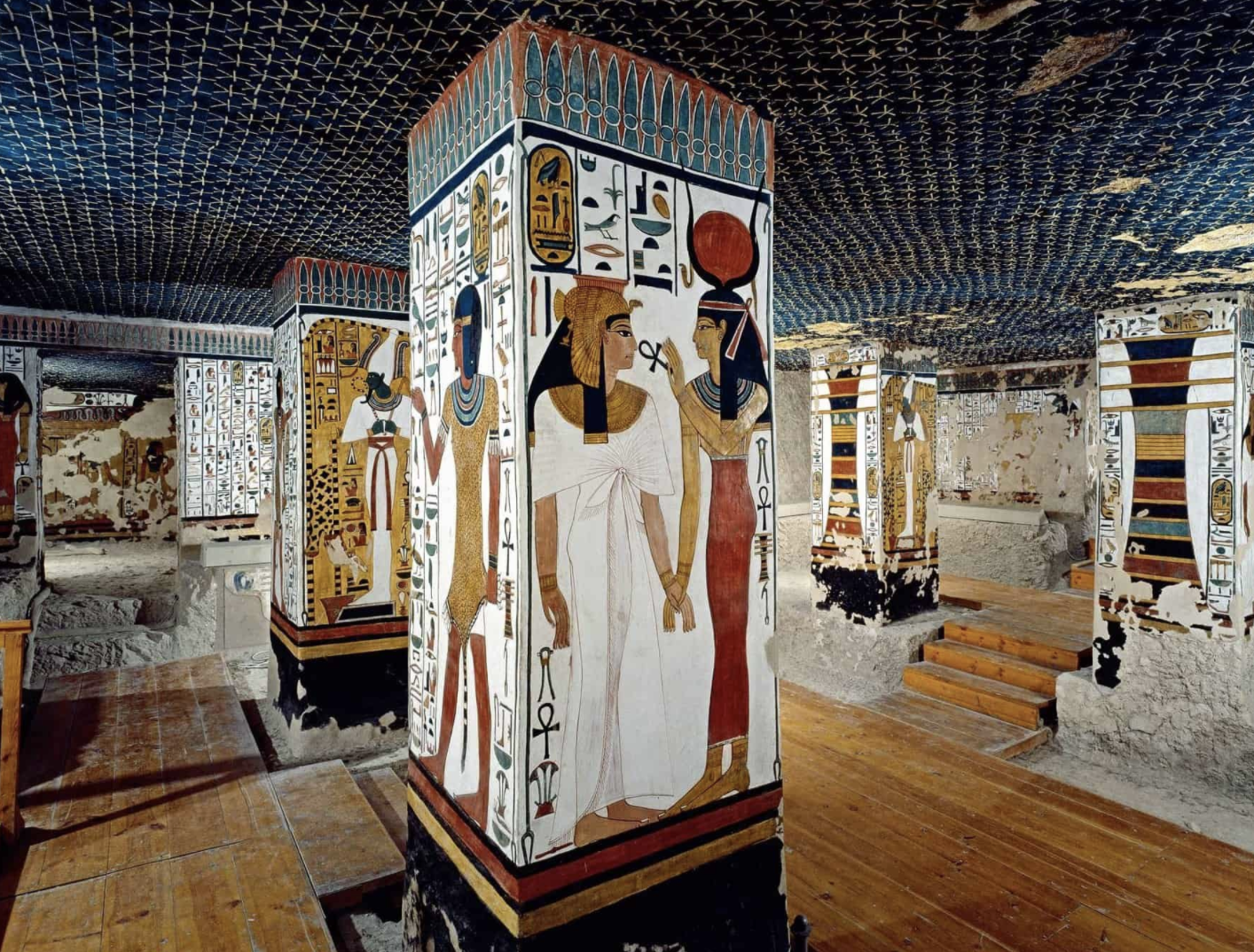 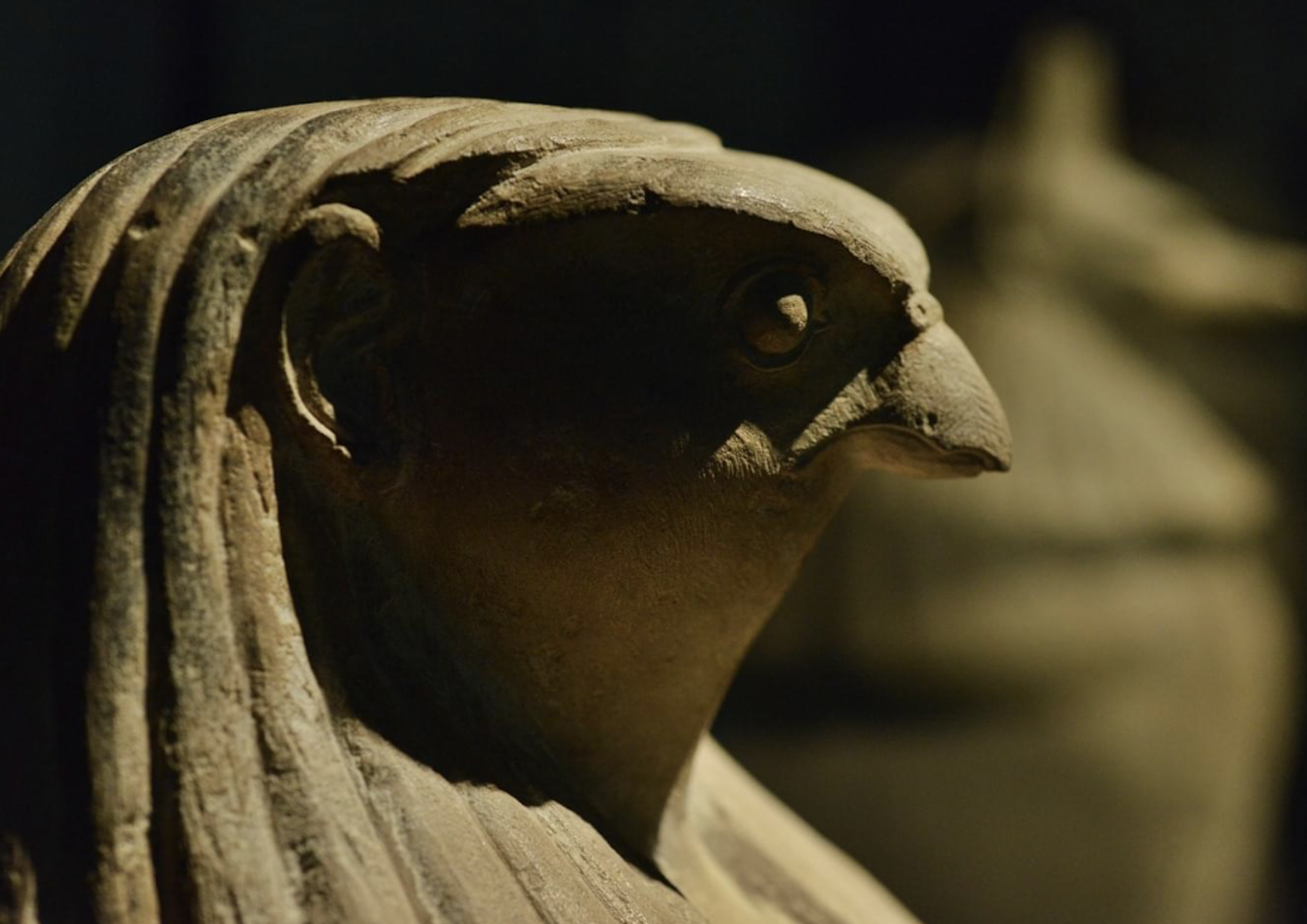 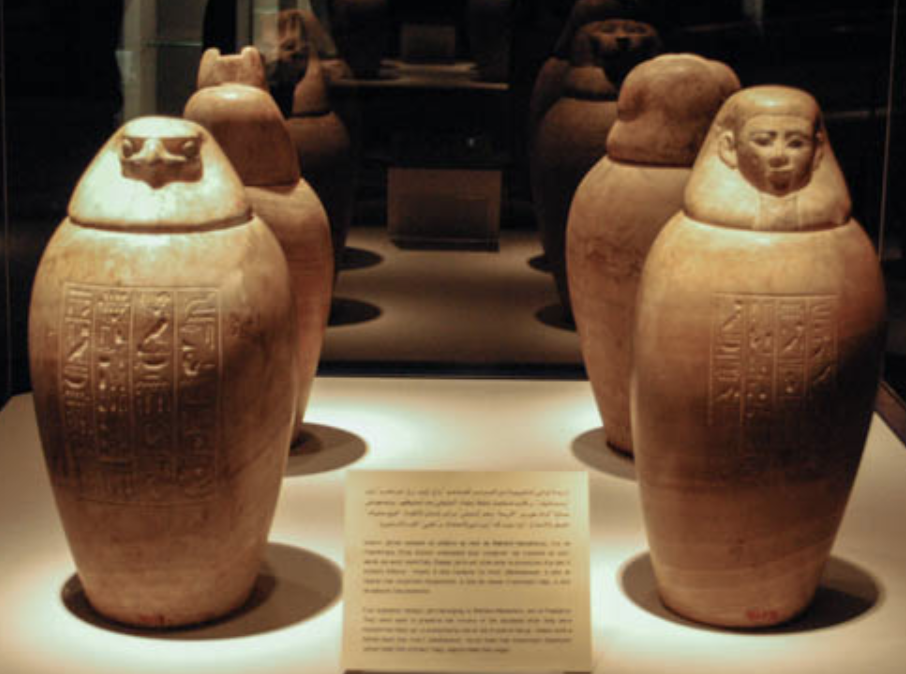 The change of Dynasty in the Royals spurred a change in Tomb decoration . . . . . 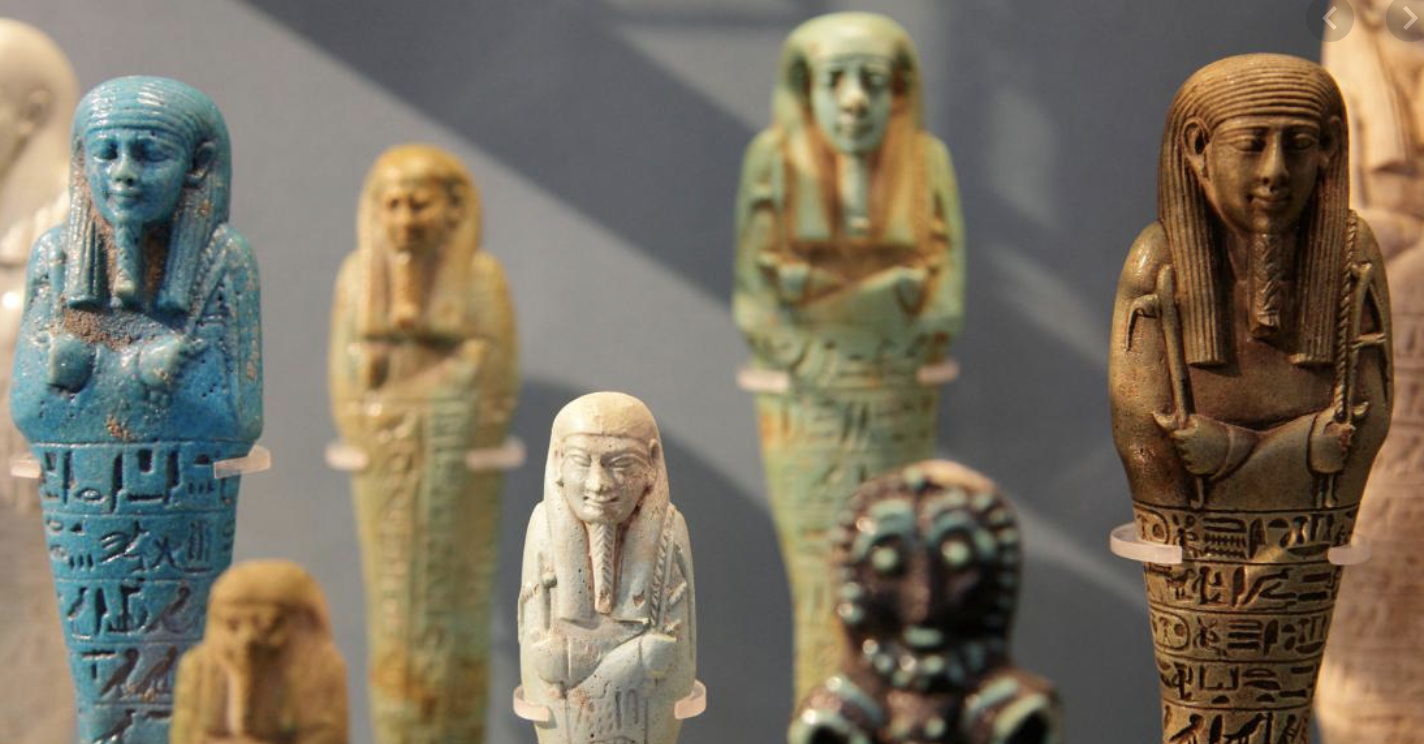 Princes as well as Royal Wives and Daughters were now buried in the Valley. Tombs were altered . . . . . 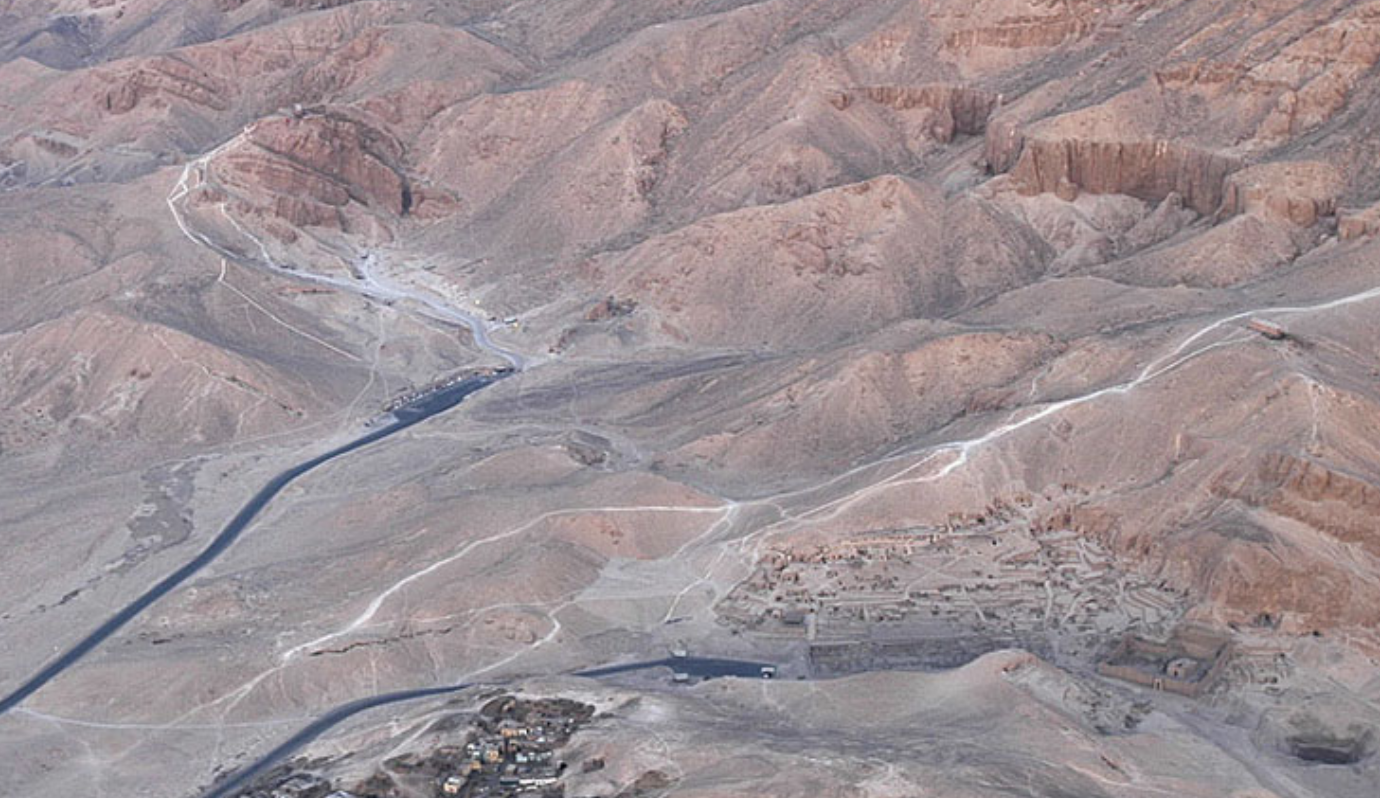