It was during the reign of Pharaoh Ramses III. Pharaoh and his Military had already defeated the mysteriously named Sea Peoples in 1178BC, who had also been harassing the Levant and the Hittites, as well as the Egyptians.

This required great resources to be diverted to the military effort. When these combined with preparations for Pharaoh’s Heb Sed Festival, corrupt officials and some bad harvests it led to a “perfect storm” of delayed payments to the Village at Deir el Medina.

The whole Village’s monthly food and resources payment was late, disrupting the harmony of Ma’at within the Village; and within the relationship between the Village Artisans and Pharaoh.

The Worker’s brought this to the attention of the officials responsible. Days passed, and when this did nothing to resolve the payment, they took matters into their own hands.

Frustrated and further irritated the Workers refused to work any longer and marched to Thebes to demand their payment in full. They staged a “sit down” demonstration allegedly outside the Mortuary Temples of Pharaoh Thutmose III, Pharaoh Ramses II and Pharaoh Seti I. 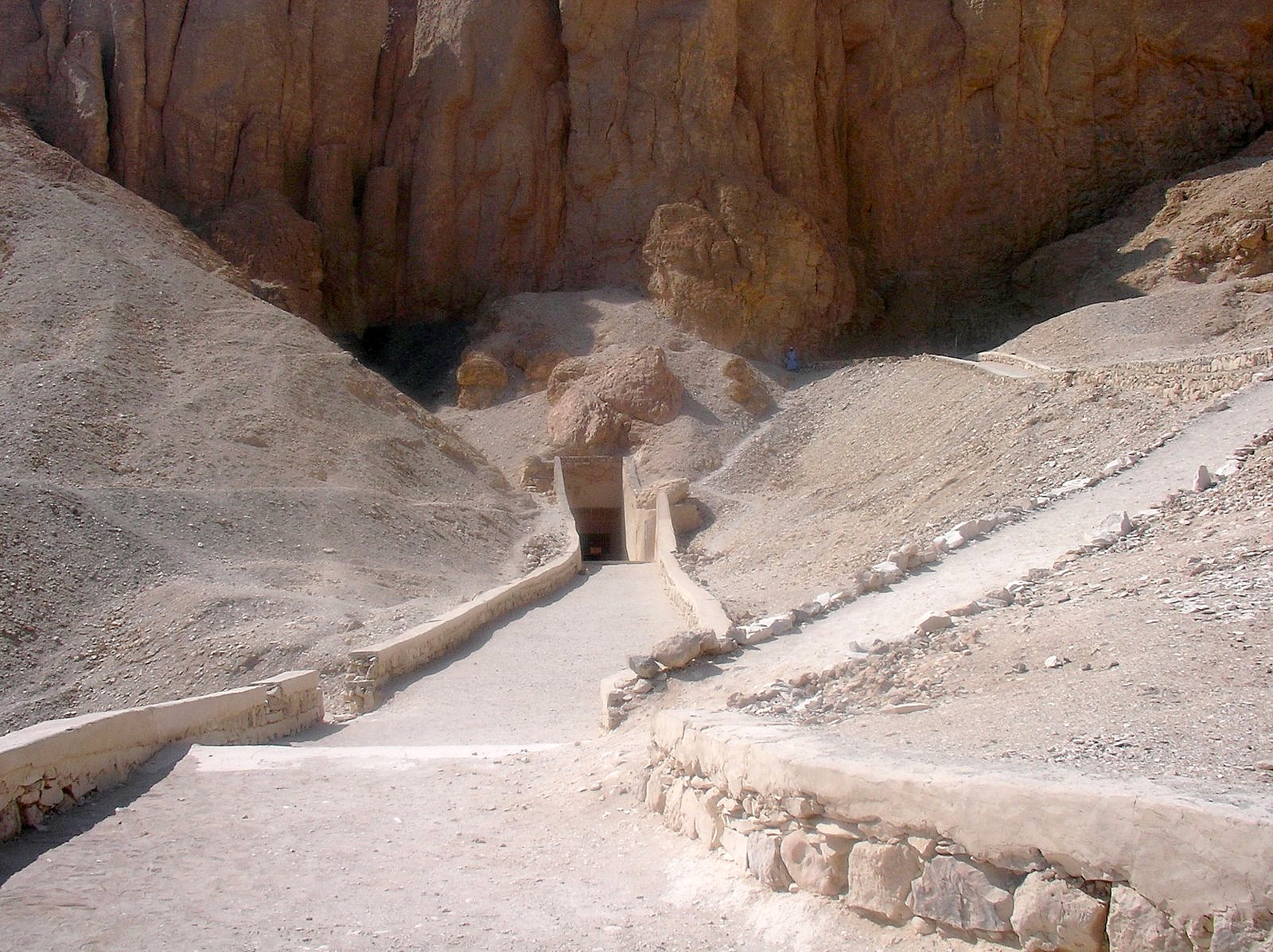 Scribe Amennakhte reported to the Chief of Police for the Temple Precinct:

“It is because of hunger and because of thirst that we came here. There is no clothing, no ointment, no fish, no vegetables. Send to Pharaoh, our good Lord, about it and send to the Vizier, our superior, that sustenance may be made for us”

How was it resolved?

The ongoing threat of no work being completed for the duration of the strike and the Workers threatening to take the matter beyond a localised governing level to a central Government level appears to have changed the mind of whoever was withholding their pay. Trust was never fully regained, and it was not long after this juncture that the Village was abandoned.