Name means: “Horus is in Jubilation”

Historians cannot be certain but Horemheb is believed to have been born in Hnes, located on the West Bank of the Nile near Faiyum, which was later known as Herakleopolis. To learn more about this area, click here.

Hnes was dedicated to the God Horus and this is whom Horemheb is named after and later the Deity who he credits with allowing him to rise to Pharaoh-hood. We do not know who his parents were, and it is thought that at birth he did not have any connection to the Royal Family. 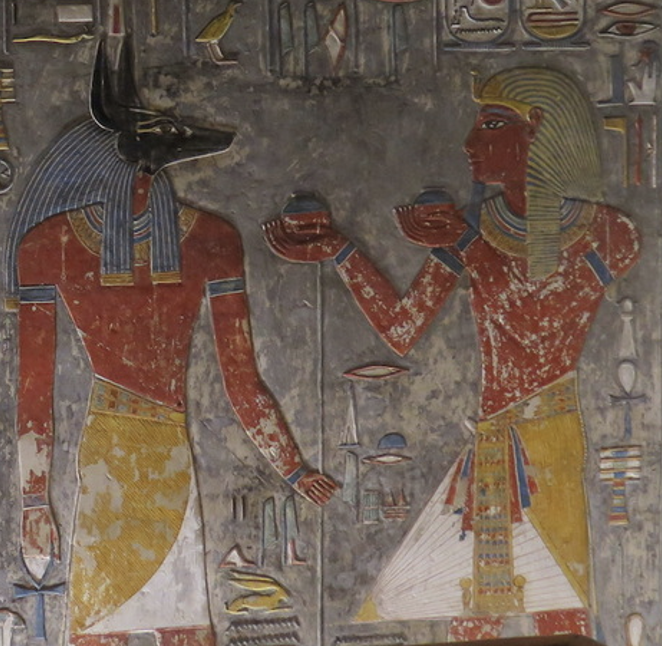 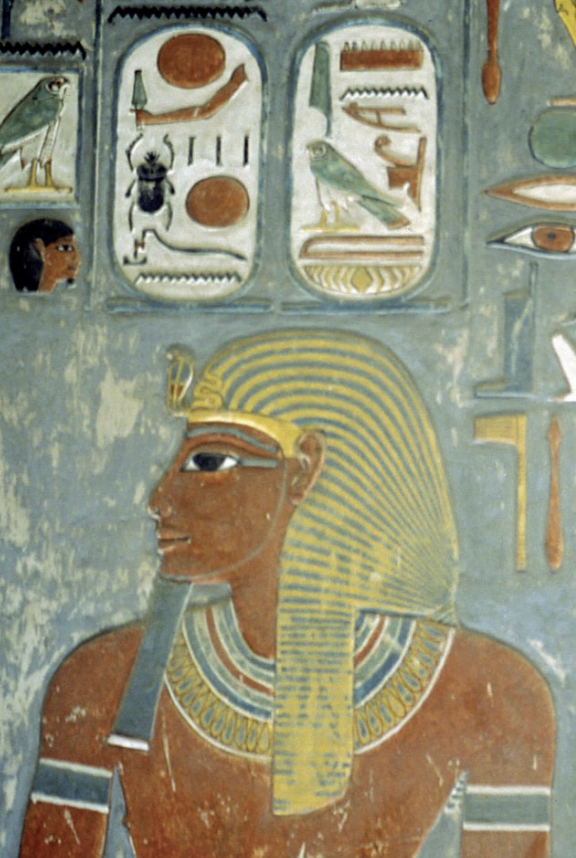 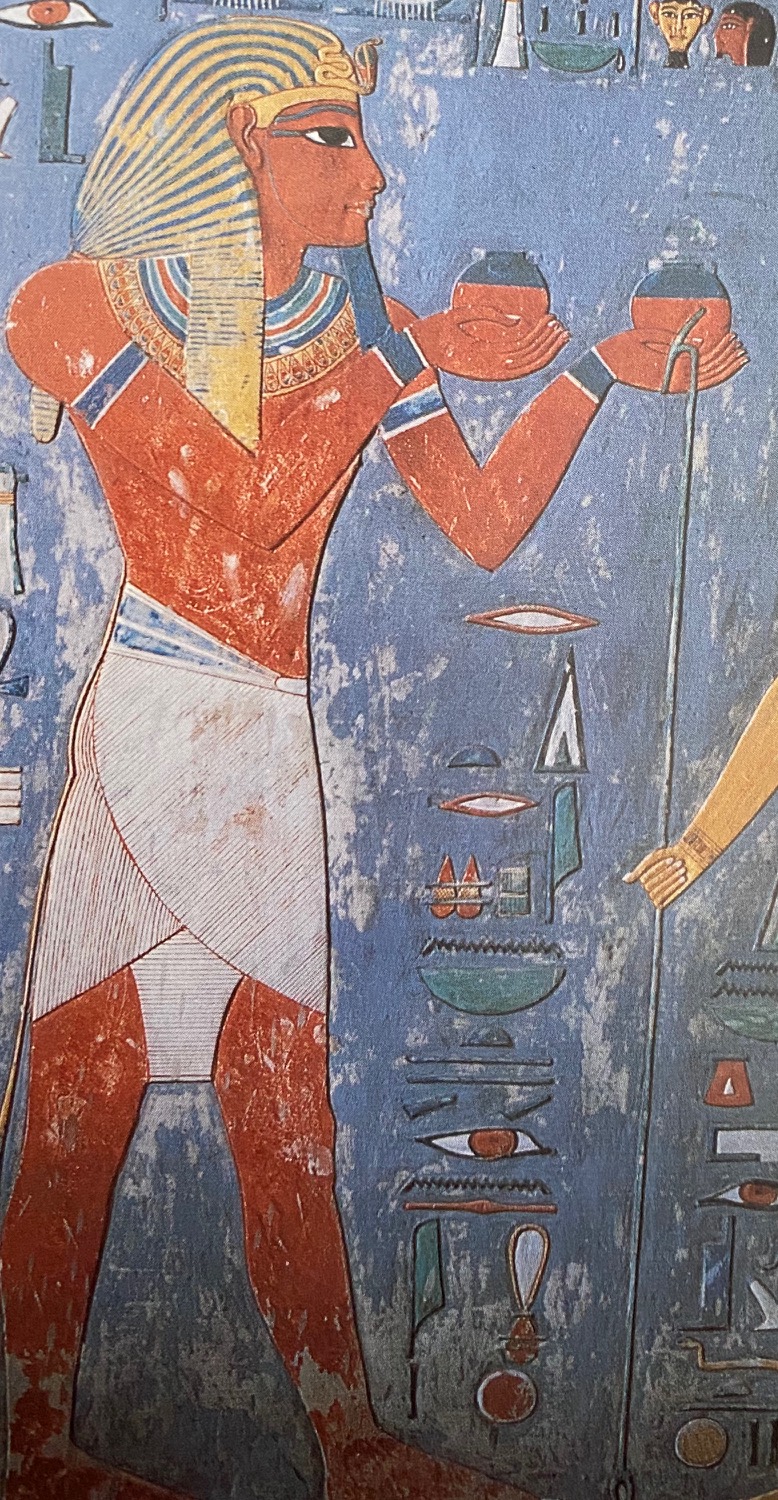 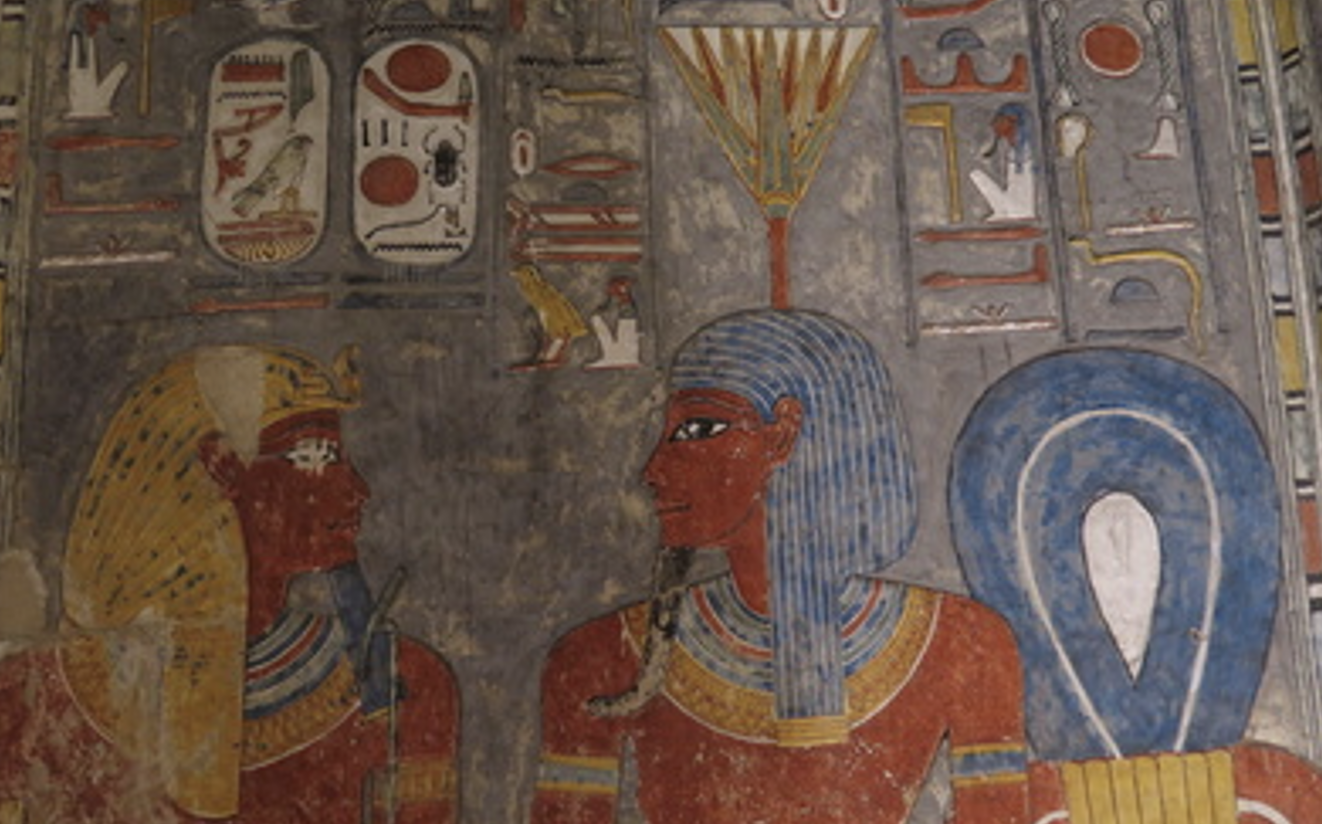 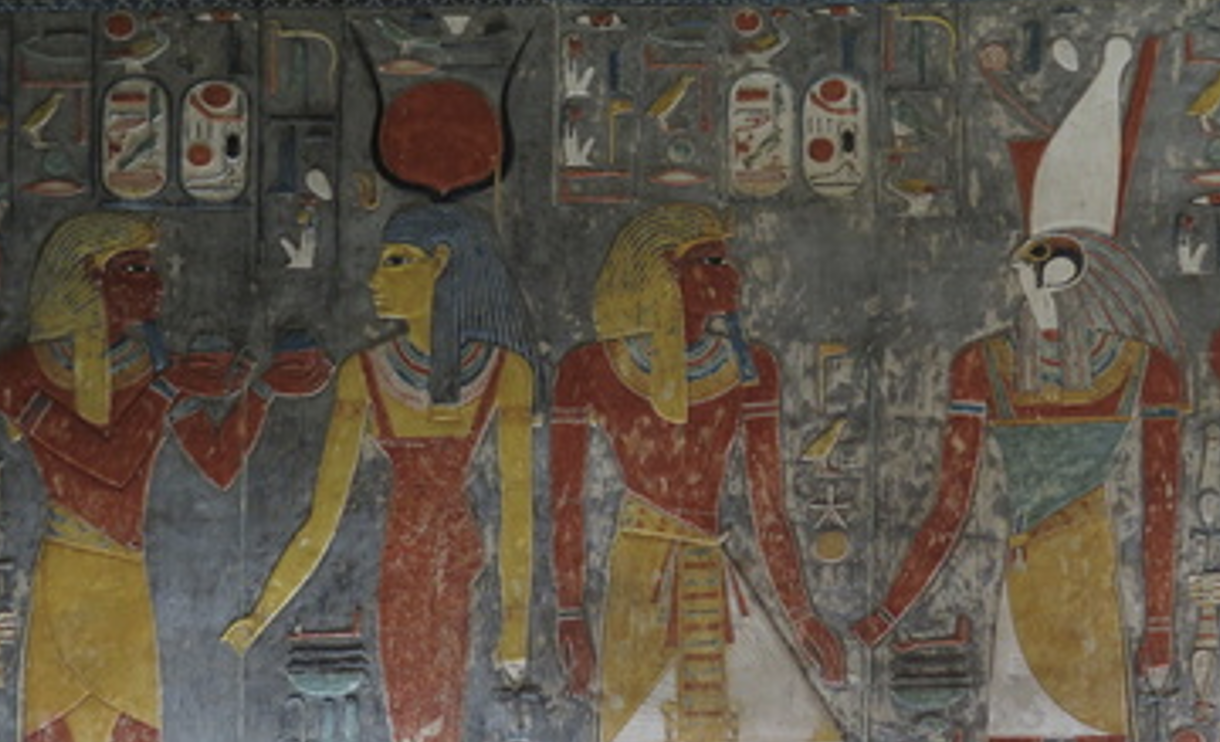 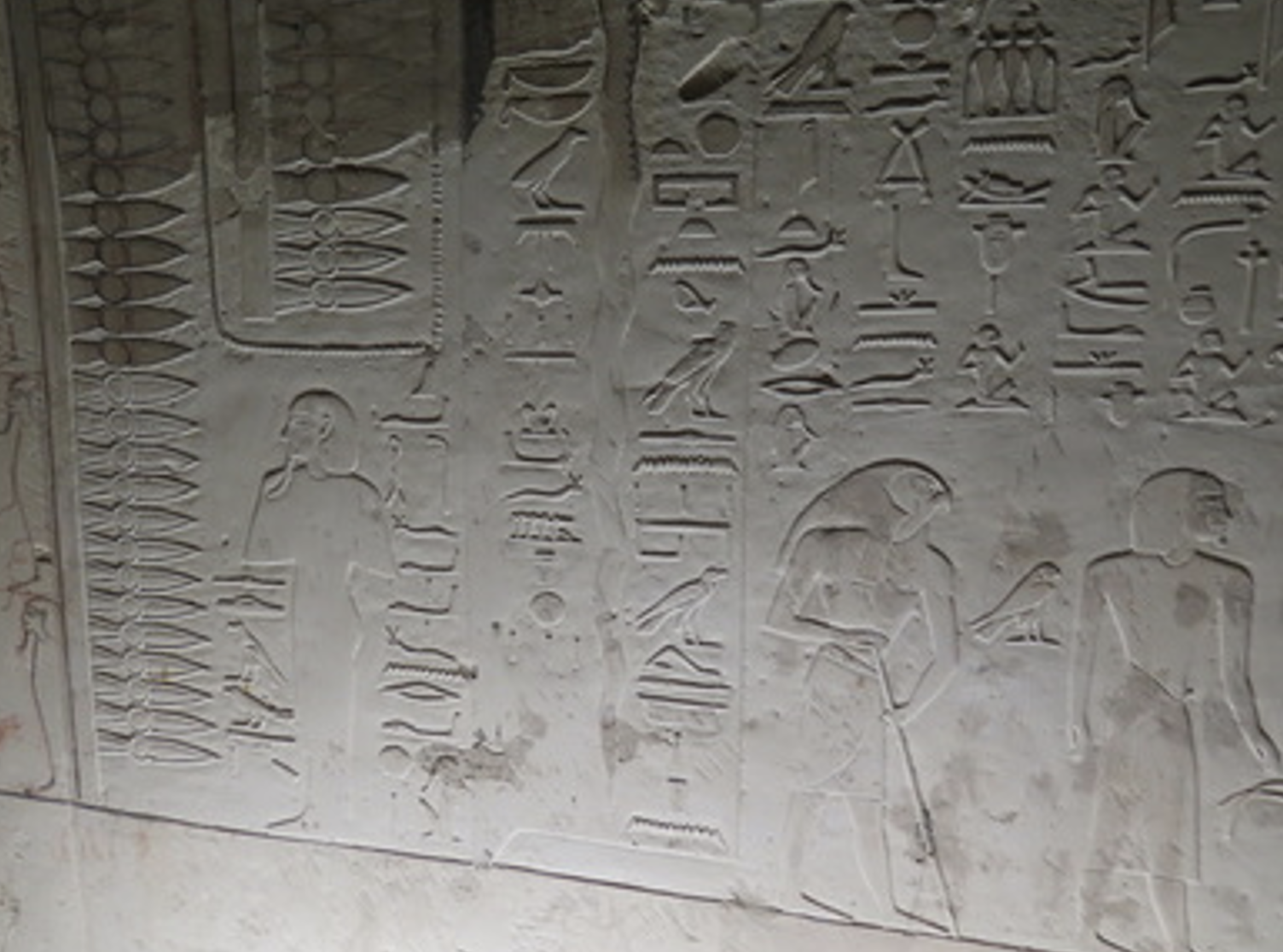 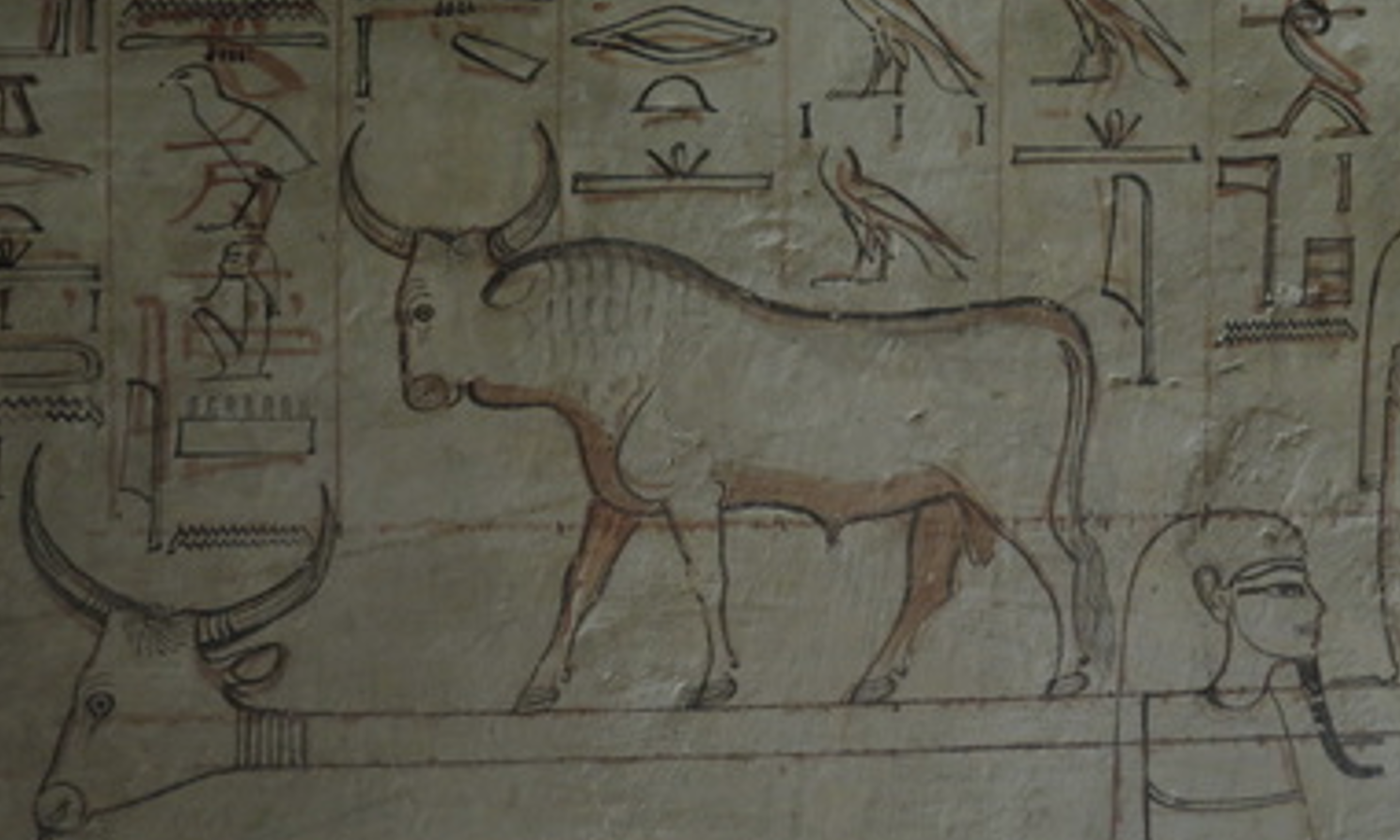 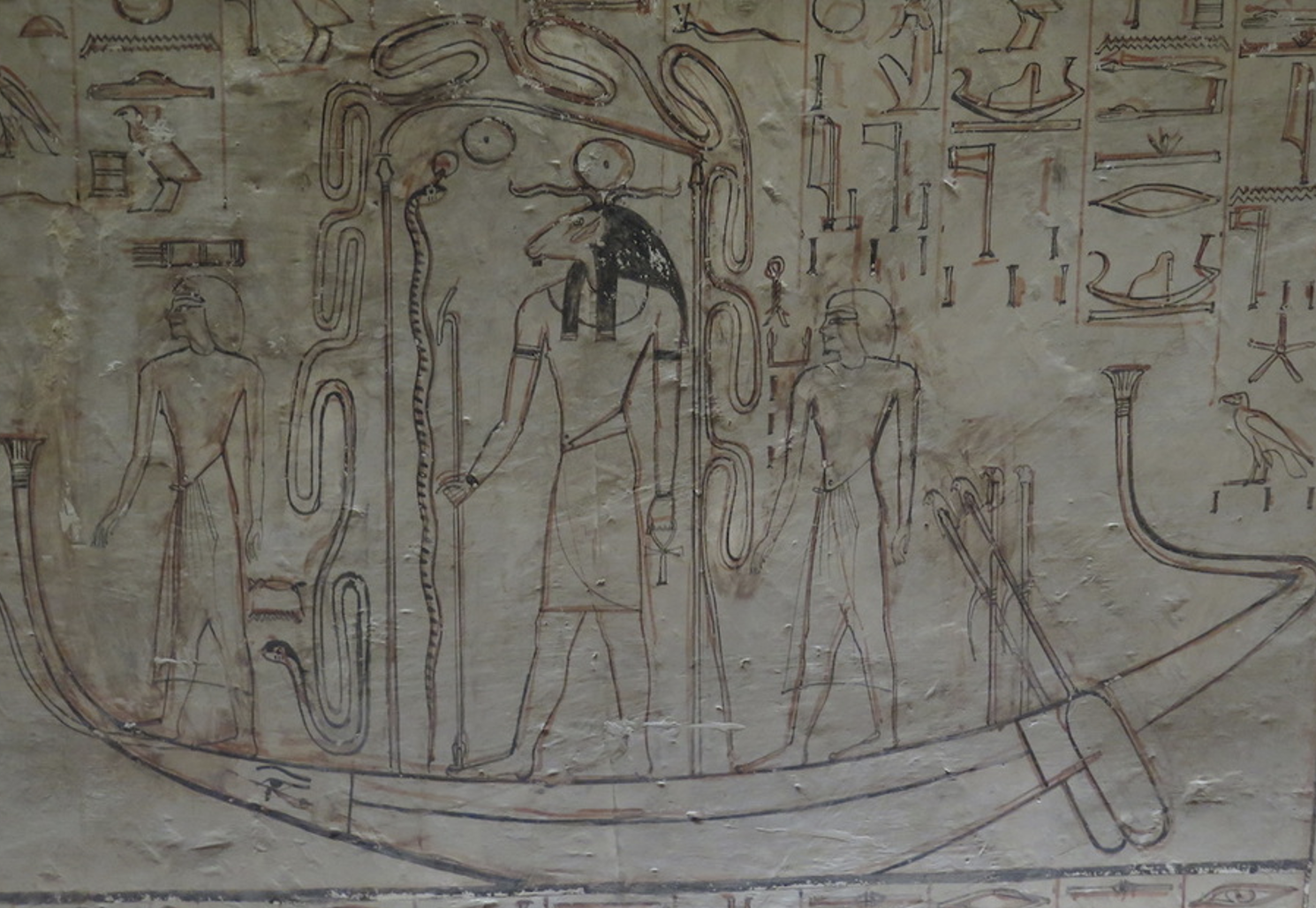 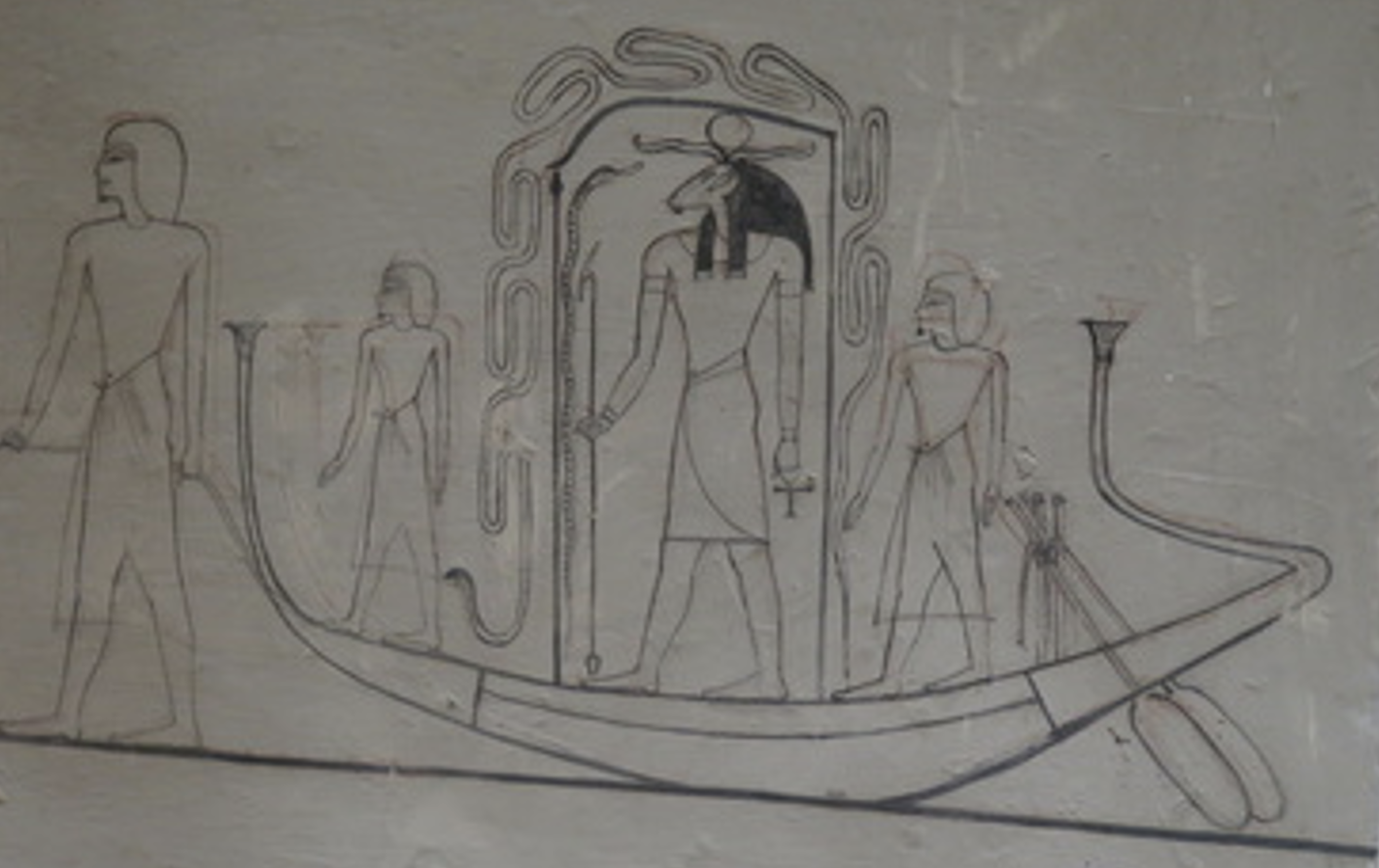 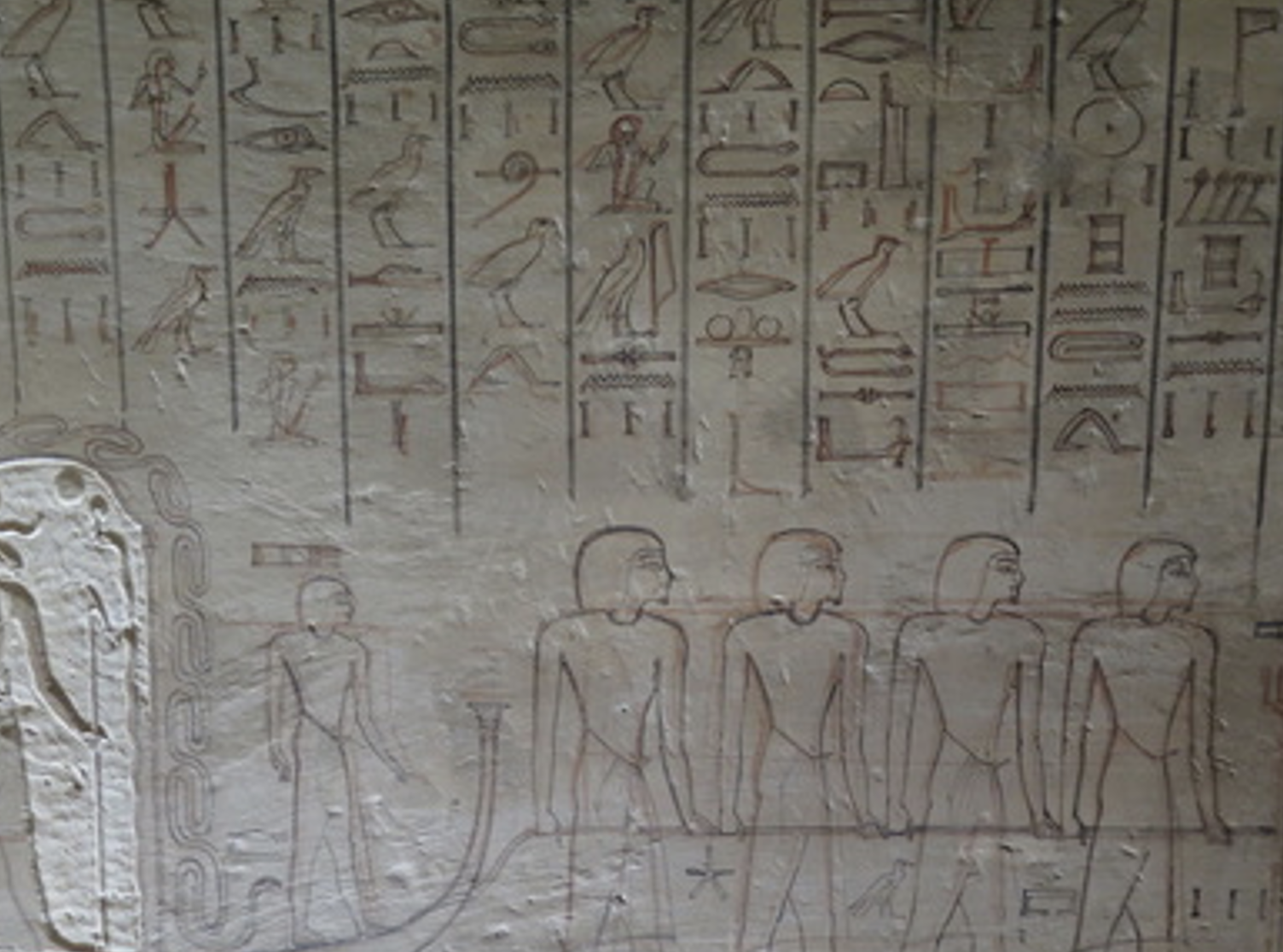 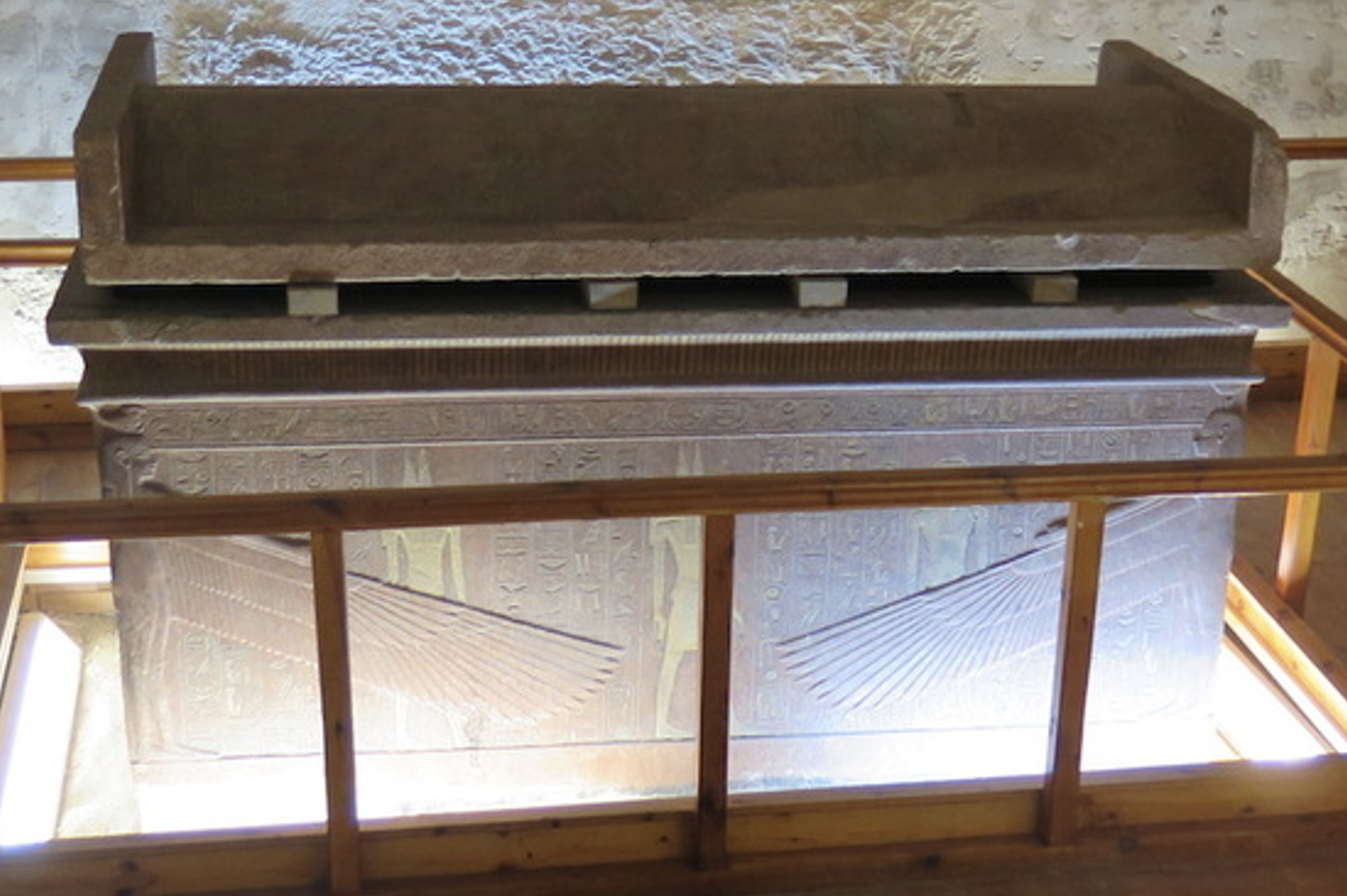 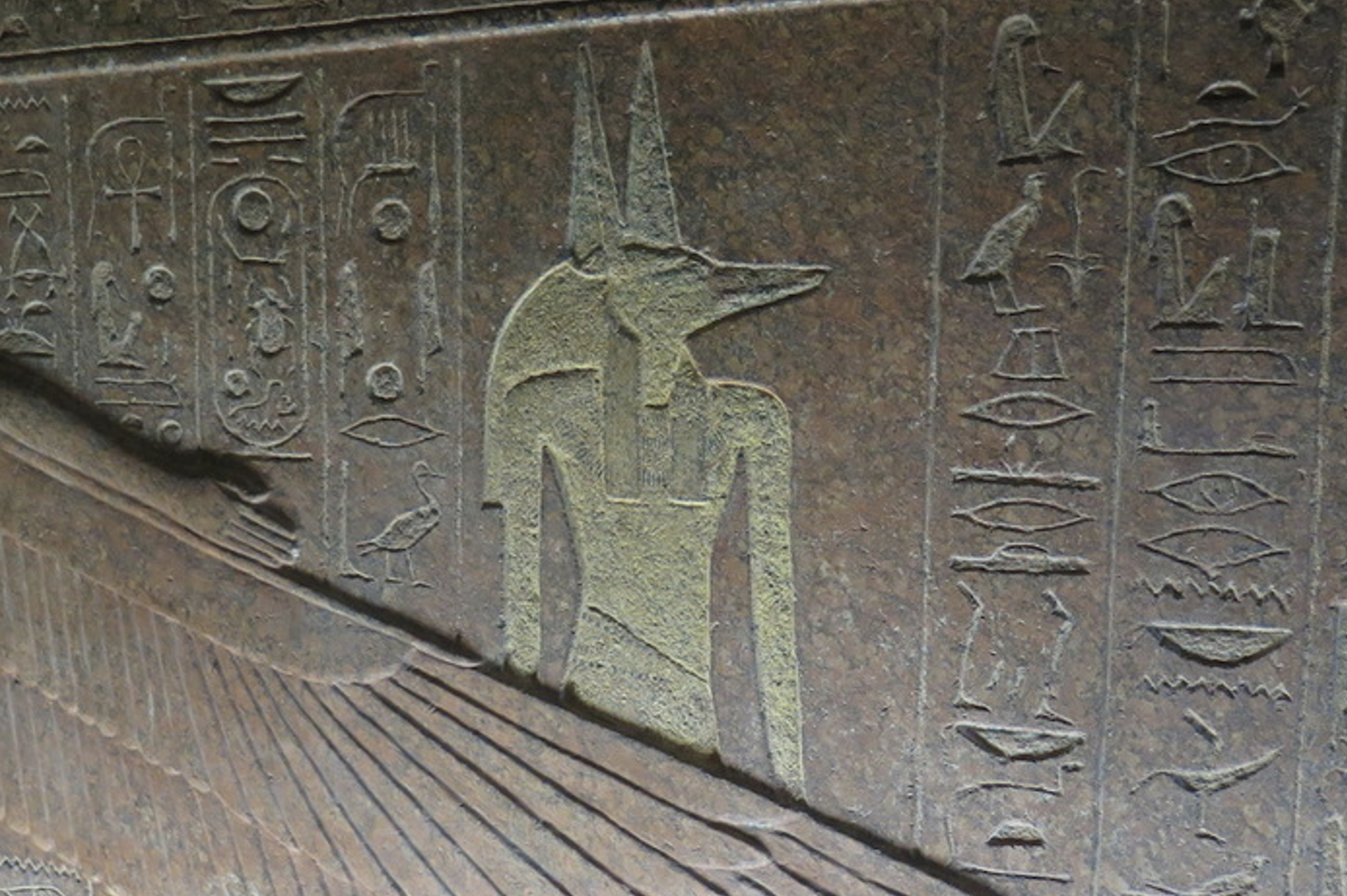 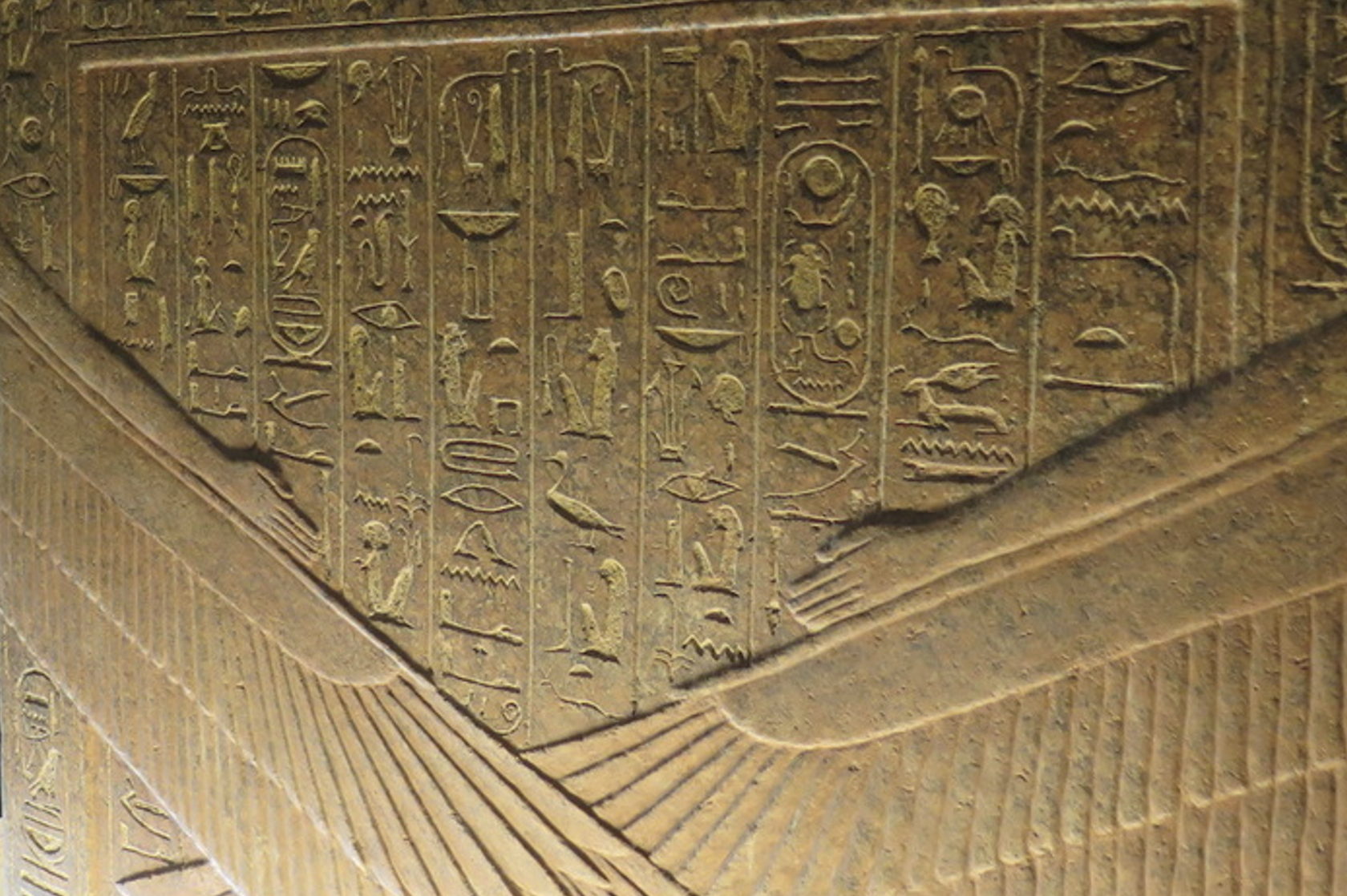 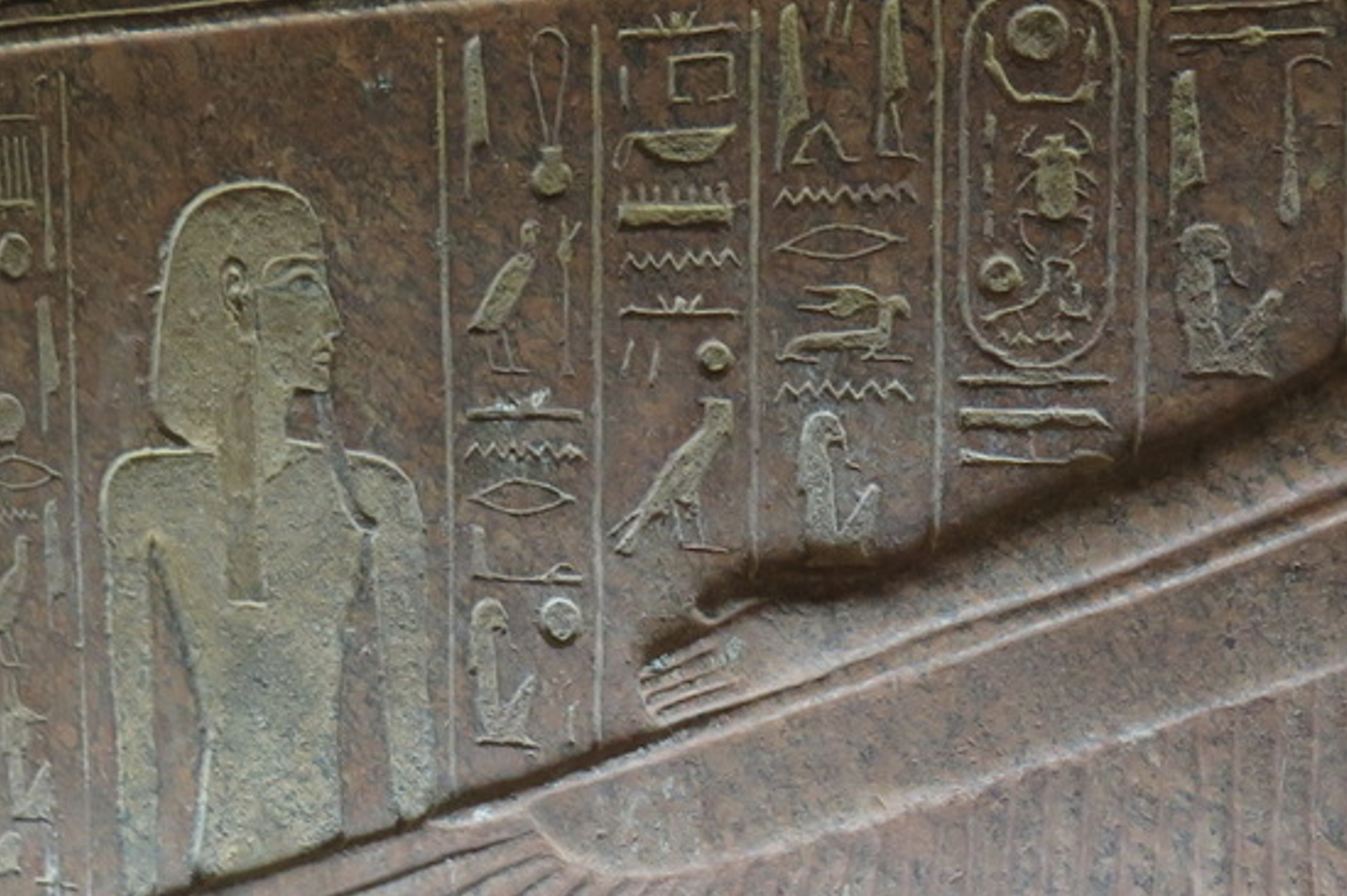