Pharaoh Alexander the Great - The Pharaohs - The People 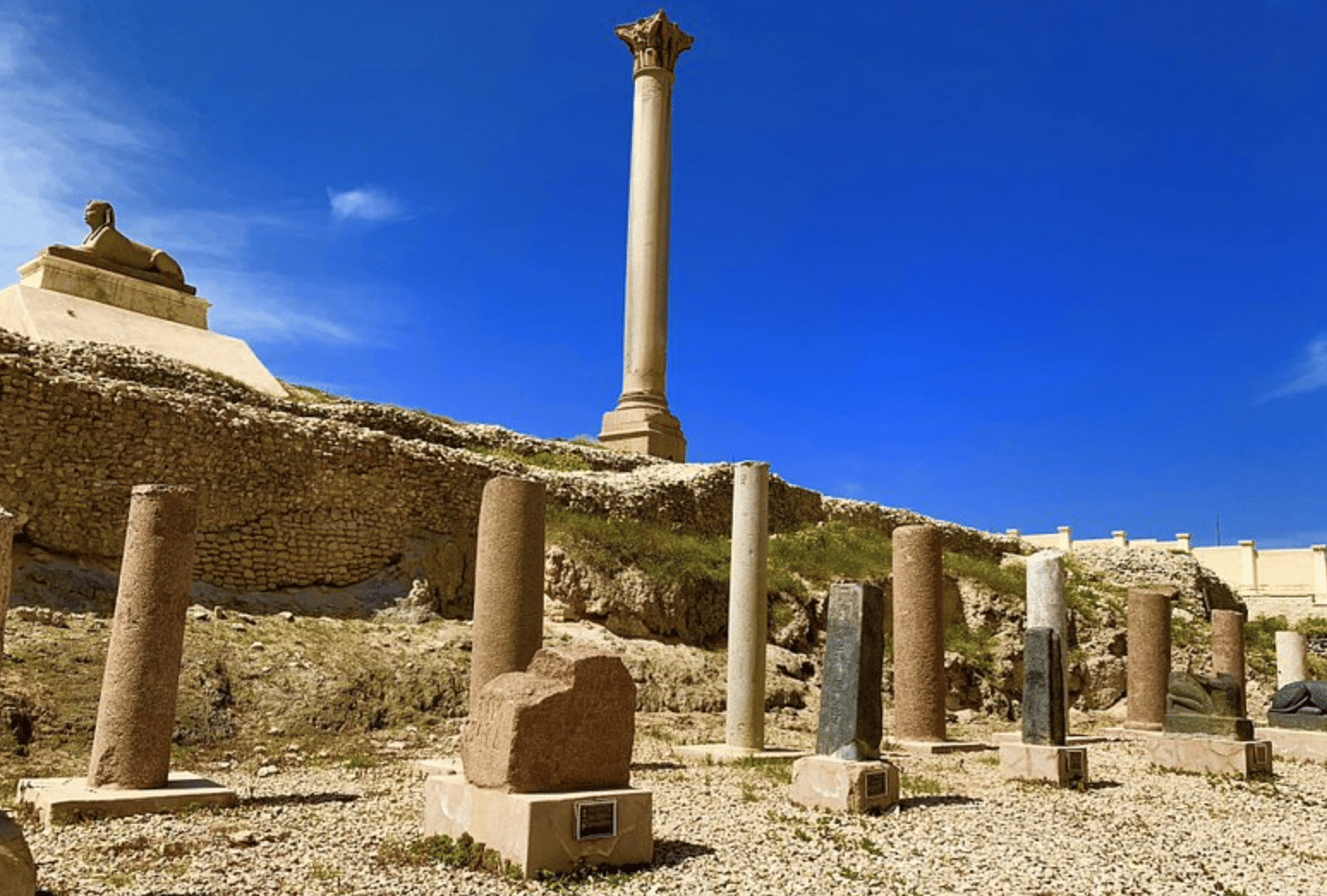 After he succeeded to the Throne in 336 BC, he was announced Hegemon of the Hellenic League Strategus Autocrator of Greece, and King of Macedonia inheriting his late father’s titles. As seems to have been the way in many places of the same period, King Alexander’s first move was to eliminate his rivals. This included his cousin, Amyntas IV; 2 Macedonian Princes, General Attalus; whilst his mother Olympias had her late husband’s latest wife Cleopatra Eurydice killed; and burned to death Europa their daughter.

The localised revolts King Alexander needed to quell were in Thessaly, Athens, and Thebes and in the Thracian tribes which were north of Macedon. He advanced quickly and won back Thessaly and Thebes before reaching a peace with Athens. In Spring 335 BC he turned his attention to the northern Thracian tribes who once again he surprised and defeated one after the other. However, while he was away Thebes and Athens revolted again. Thebes refused to negotiate or back down so King Alexander attacked them and razed the city which took the fight right out of the Athenians! Greece was peaceful under the reign of the new King Alexander.

King Alexander now looked to Persia and left his homeland leaving General Antipater as Regent in his stead.

In 334 BC King Alexander crossed into Persia with over 92,000 troops on foot, on horseback, and by sea. On arriving on Persian soil Alexander is reputed to have thrown a spear into the ground and said that he accepted all of Persia as a gift from the Gods. The Persians fought back at the Battle of the Granicus, but the Persians eventually conceded and handed King Alexander the provincial Capital City and Treasury of Sardis.

The Macedonians had many further successes along the Ionian coast, readily supported by their fleet. He carried out a successful siege of Caria and continued along the coast capturing all the coastal port cities and cutting the Persians off from their fleet and trade. After the coast he turned inland and is reputed to have hacked apart the “unsolvable” Gordian Knot. 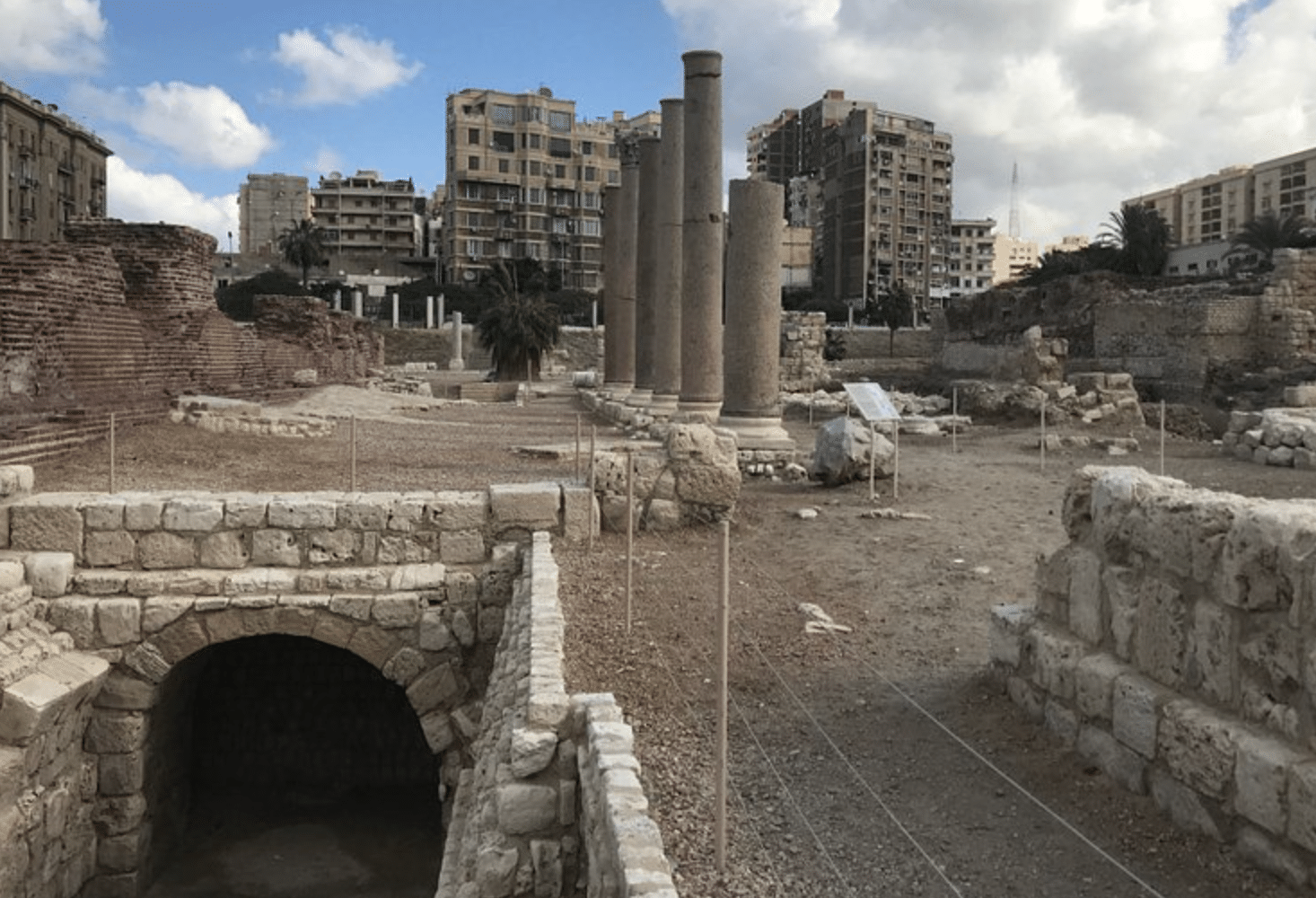 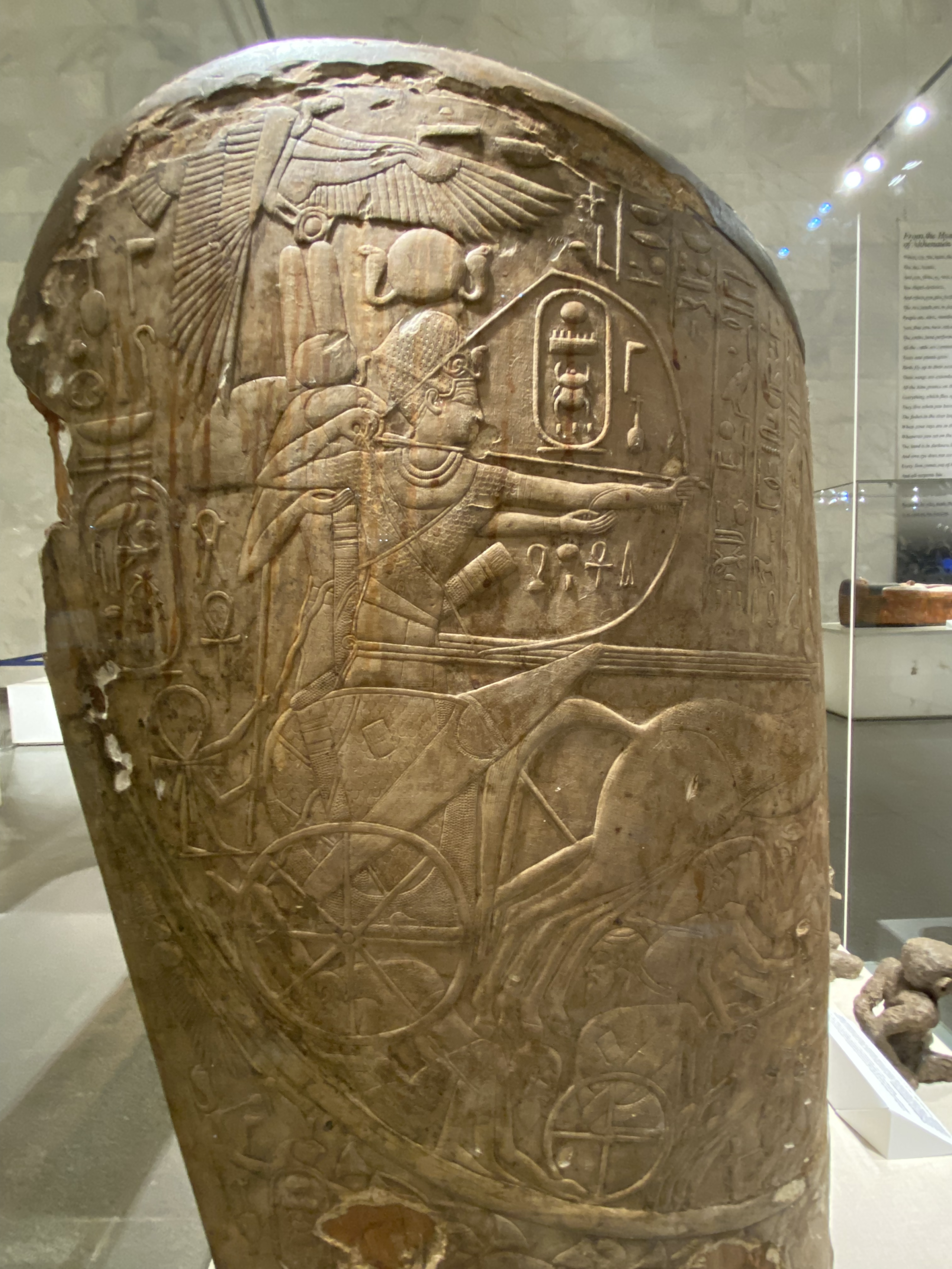 In Spring 333 BC, King Alexander faced King Darius III at Issus and defeated him, despite the Persians having the greater numbers of fighters. Darius fled losing his family, lands, treasury, and army in one day. King Alexander was now ruler of Syria and much of the Levantine coastal areas.

Tyre stood against him in 332 BC and forced King Alexander into a long, and frustrating, siege. He eventually won out and to avoid future rebellions, the men were killed, and the children and women sold into slavery.

During this time Greece remained mainly peaceful and their King, Alexander, never forgot to send back money and goods from his triumphs so the people became so much more profitable that they stimulated the economy and trade ballooned.

To learn more about the life of Pharaoh Alexander of Egypt, click on the relevant image below 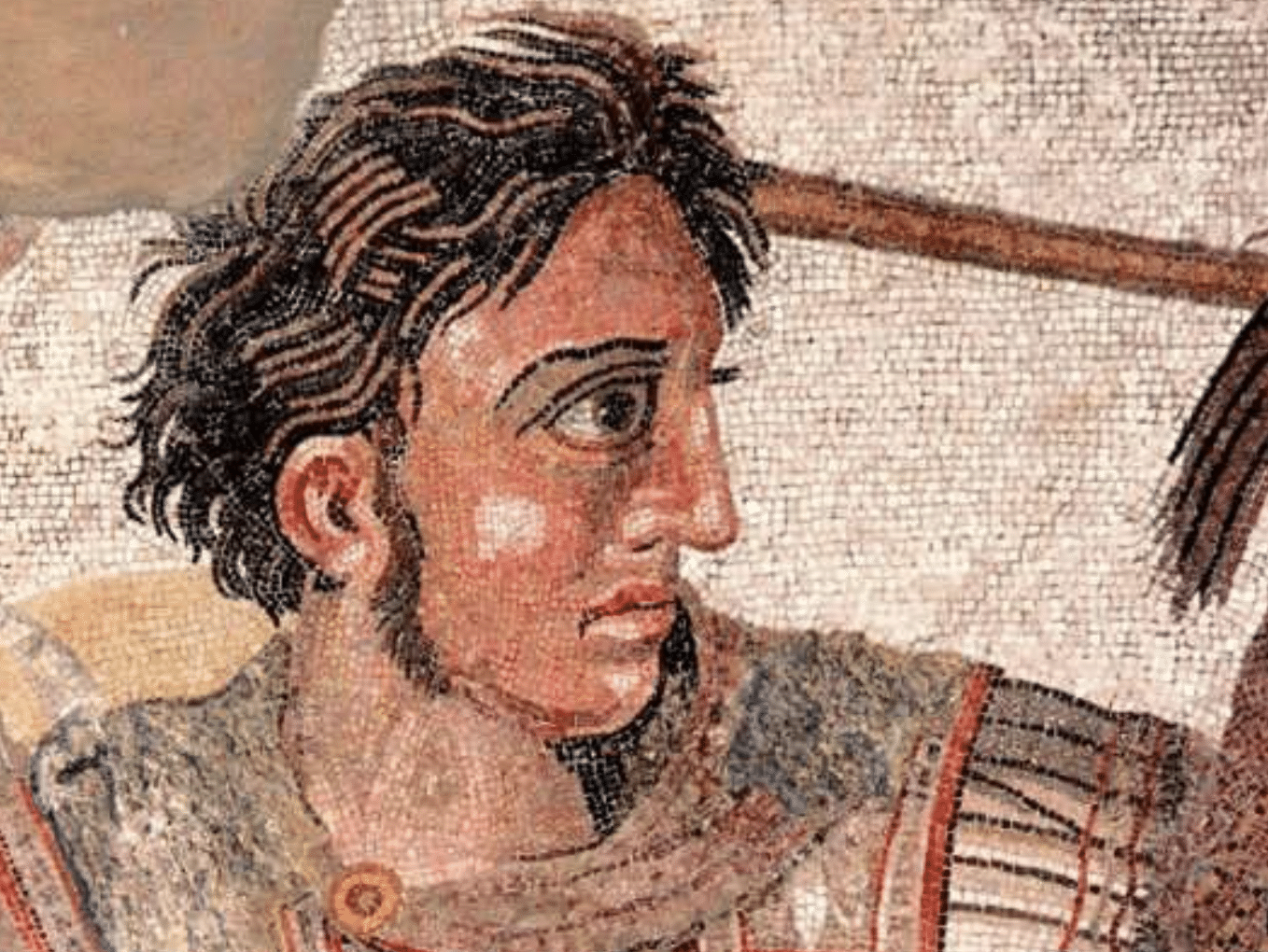 From his birth to the ascension to his Macedonian Throne 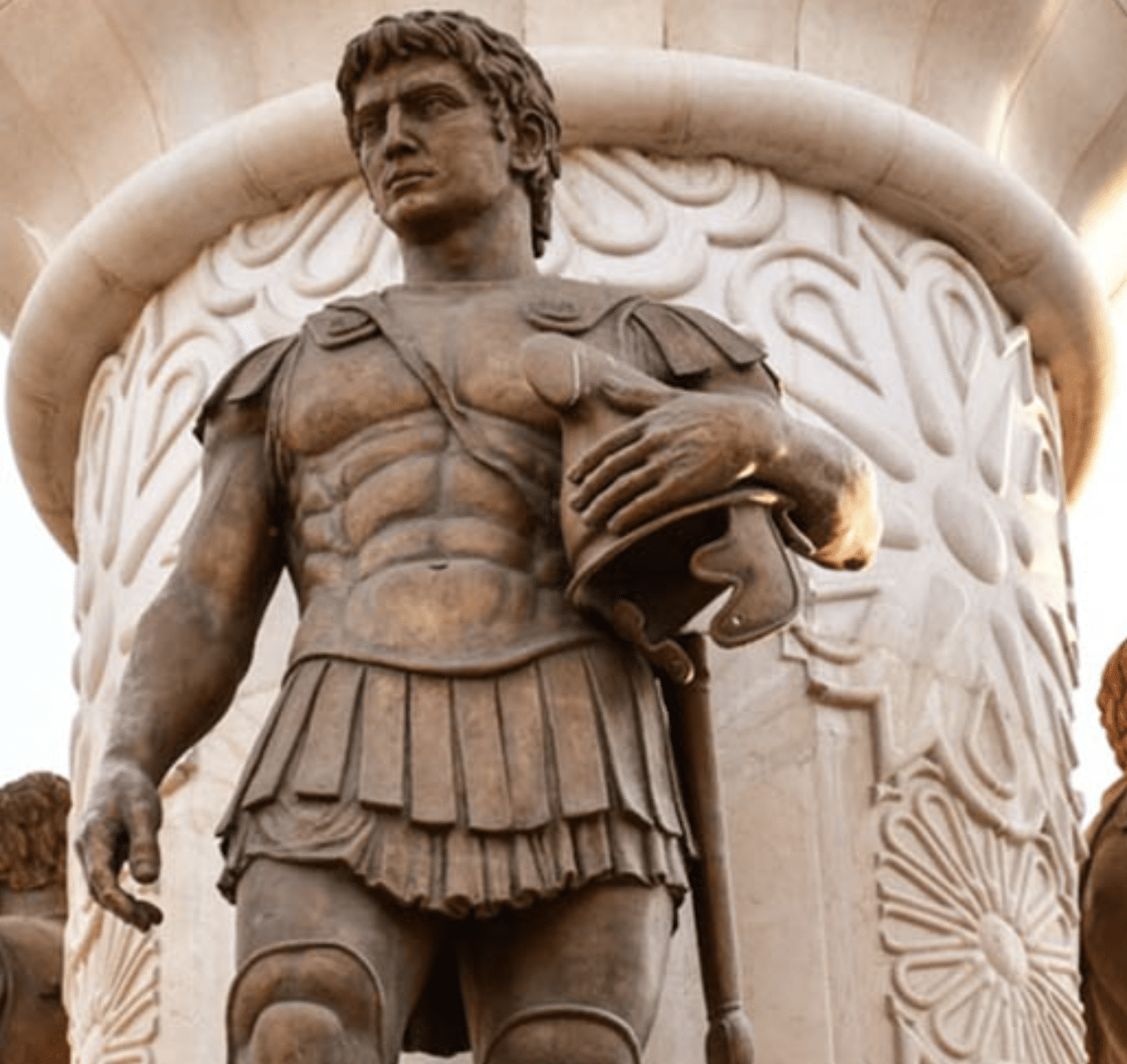 What Alexander did during his brief time in Egypt

How did Alexander finally forge his Empire?

What happened to Alexander the Great? What did this mean for Egypt?