What: invoking the Gods favour and thanking them or beseeching them for events which occurred

When: throughout Egyptian history via Spells, Texts, Letters, in Cult Centres and in objects found in Settlements

Where: inside houses, as Temples were primarily used as the home of the gods and were not a place for worship by the general populace

Who: every religious household in Egypt

Why: Ma’at ruled Egyptian life and the Gods were invoked to keep this balance alive and well 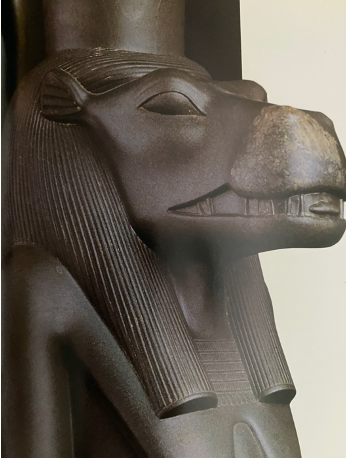 Who were the Egyptians

invoking to help them?

How were the Gods remembered and called on

A current thought among Egyptologists is that most homes had a portable shrine for their private, daily use which were made out of stone, pottery or wood, and took the forms of tables, stands, trays, and basins.

Worker’s villages have shown that most houses would have had Wall paintings of the protective divinities so that they were in view every day in the home, Spells or religious saying were carved and painted on doorframes, lintels and around wall inserts within the house.

Some Homes are proposed to have had a recess that would have contained a Stelae, Statuette or Cippi decorated with sacred spells.

To cure the sick, water could be poured over the Cippi, which would then permeate the water with the Spells which the Cippi was inscribed with, and then the patient would drink the water.

In other instances, the Cippi was used to call on the Gods to protect the household and by the Stelae being presented with offerings and libations, such as the anointing of the statue in oil.

All are known to have been painted primarily white for purity and then highly coloured for decorating and attention. 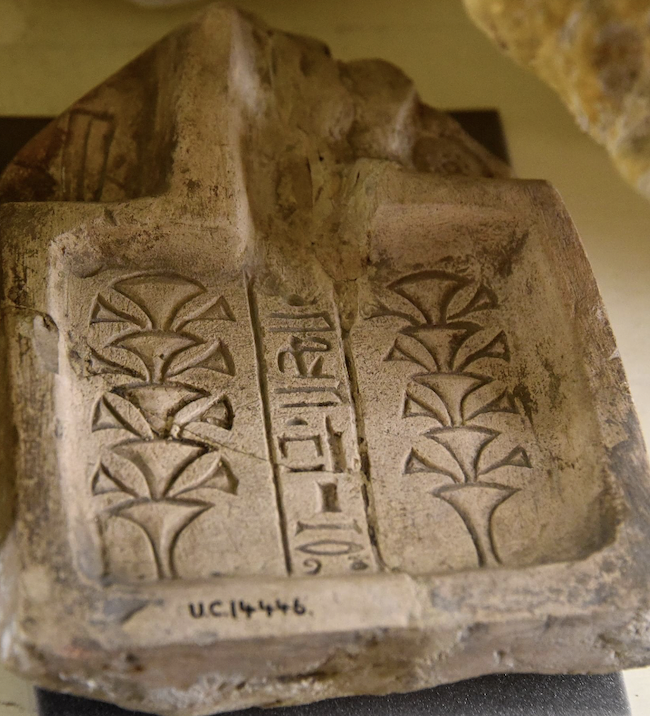 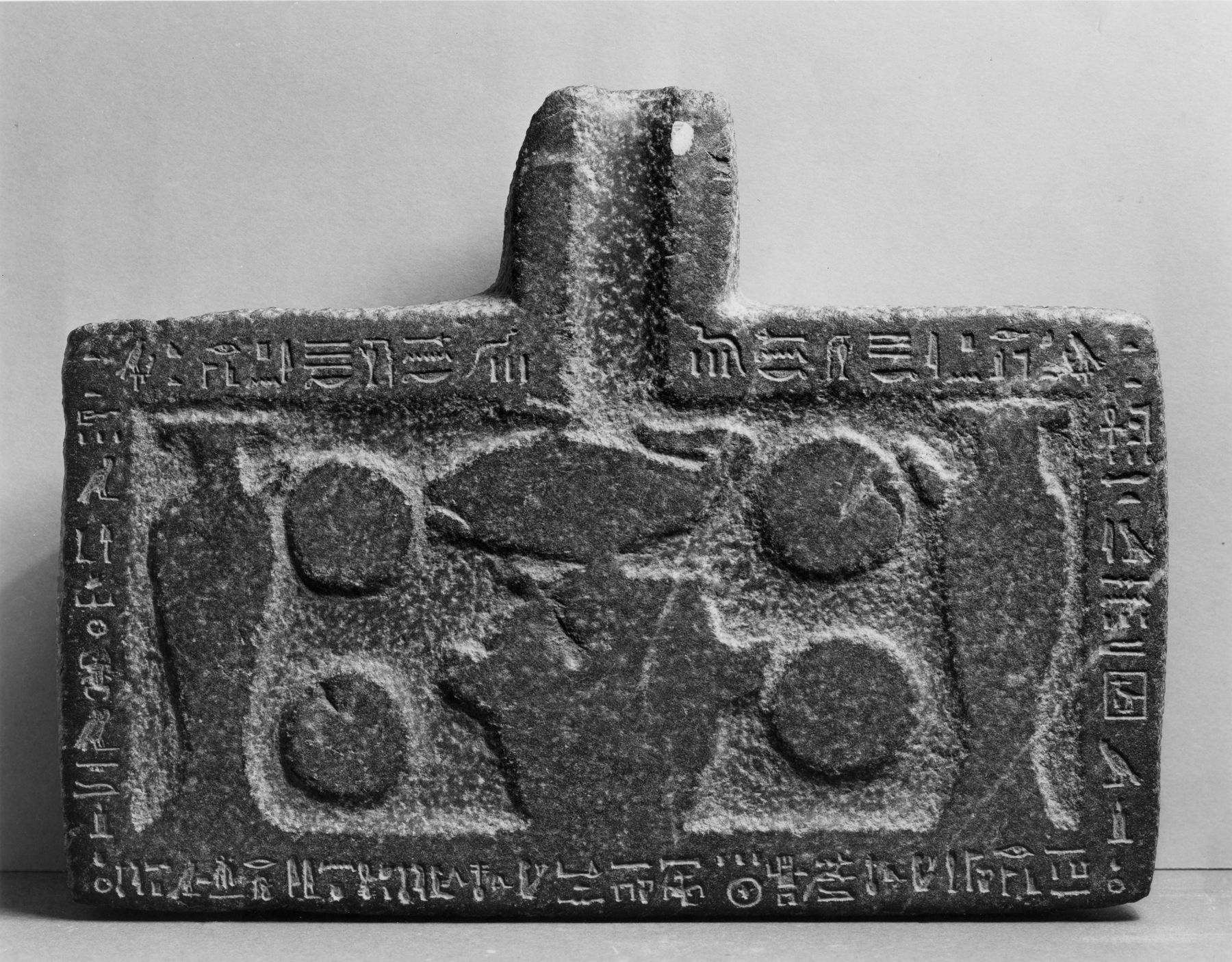 Dreams were considered as a way for the Gods to assist in pre-warning people of upcoming events and Dream interpretation was a large business as advice would be provided on how and which Spells to use to counteract or enhance the dreams.

Calendars presenting the identified Lucky and Unlucky Days were passed around which included advice on which activities were lucky or unlucky on the relevant day; and when to carry out rituals to deceased ancestors to placate them.

Small Amulets were worn all over the body, including round the neck and on rings. These would have been engraved with either the image of a Deity or with simple charms attached to them for the purpose of protection.

Flattened Wands which were usually made of hippo ivory and engraved with the images of Gods and mythical creature. They are thought to be used for the protection of women and children, perhaps for use during conception, childbirth and then the raising of the child.

As within the Temple setting, offerings of food, incense and liquids were made on a daily basis to the Gods presumably through the Cippi, which they also purified with incense.

Handbooks have shown that households were due to perform rites to ensure the protection of their house at either the end or the beginning of the year. Including

The magic sealing the house by the household making a round of the house whilst holding a club of wood. This needed to be done to ward-off the threats which appeared during the 5 final days of the year, the Epagomenal Days. 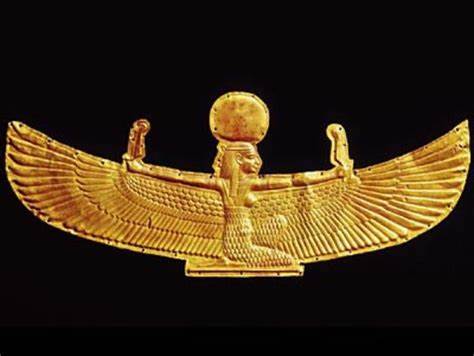