Steward and Architect for Pharaoh Hatshepsut

Noble Senenmut was not born a Noble but worked hard and gained a place in the royal household. Senenmut rose in prominence becoming the High Steward of Pharaoh before later claiming title and responsibility as Chief Architect. To learn more about Noble Senenmut, click here.

He was offered the chance to create not 1 but 2 Tombs in the Deir el Bahri region where he was working for Pharaoh Hatshepsut on her Mortuary Temple Complex. Click here to read about her Complex. 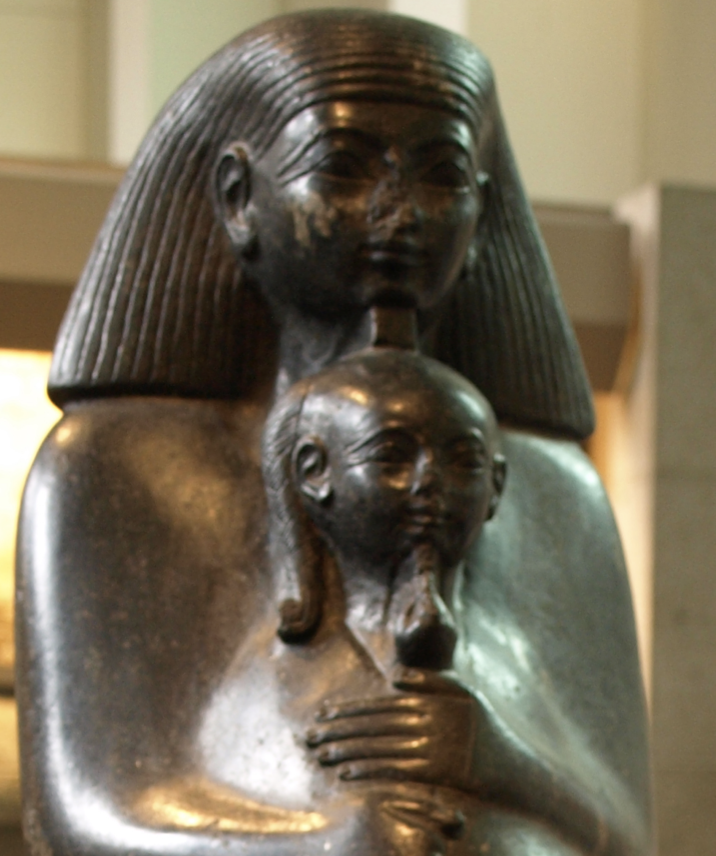 Firstly, his Chapel Tomb at Sheikh Abd el-Qurna, labelled as TT71 which is thought to have been commissioned in Regnal Year 7. It is discussed by Egyptologists as a typical Theban Tomb Chapel as it does not hold any Burial Chambers.

Secondly, Senenmut’s Tomb at Deir el Bahri, labelled as TT353. This held Egypt’s earliest known star map which was divided into 2 sections: The Northern Skies and the Southern Skies. This suggests that he could include Astronomer as one of his Titles. It was due to be a large Tomb, having corridors which would reach approx. 92 meters long but was never completed and Senenmut was never interred there either.

Currently, no one knows where Noble Senenmut was buried after his death. However, it is believed that he was moved to the Royal Mummy Cache in Tomb TT320 during the 21st Dynasty.

Regrettably for Historians, Egyptologists and Tourists today both of Senenmut’s Tombs were defaced during the reign of Pharaoh Tuthmose III, probably part of the operation to remove all parts of Pharaoh Hatshepsut’s reign.