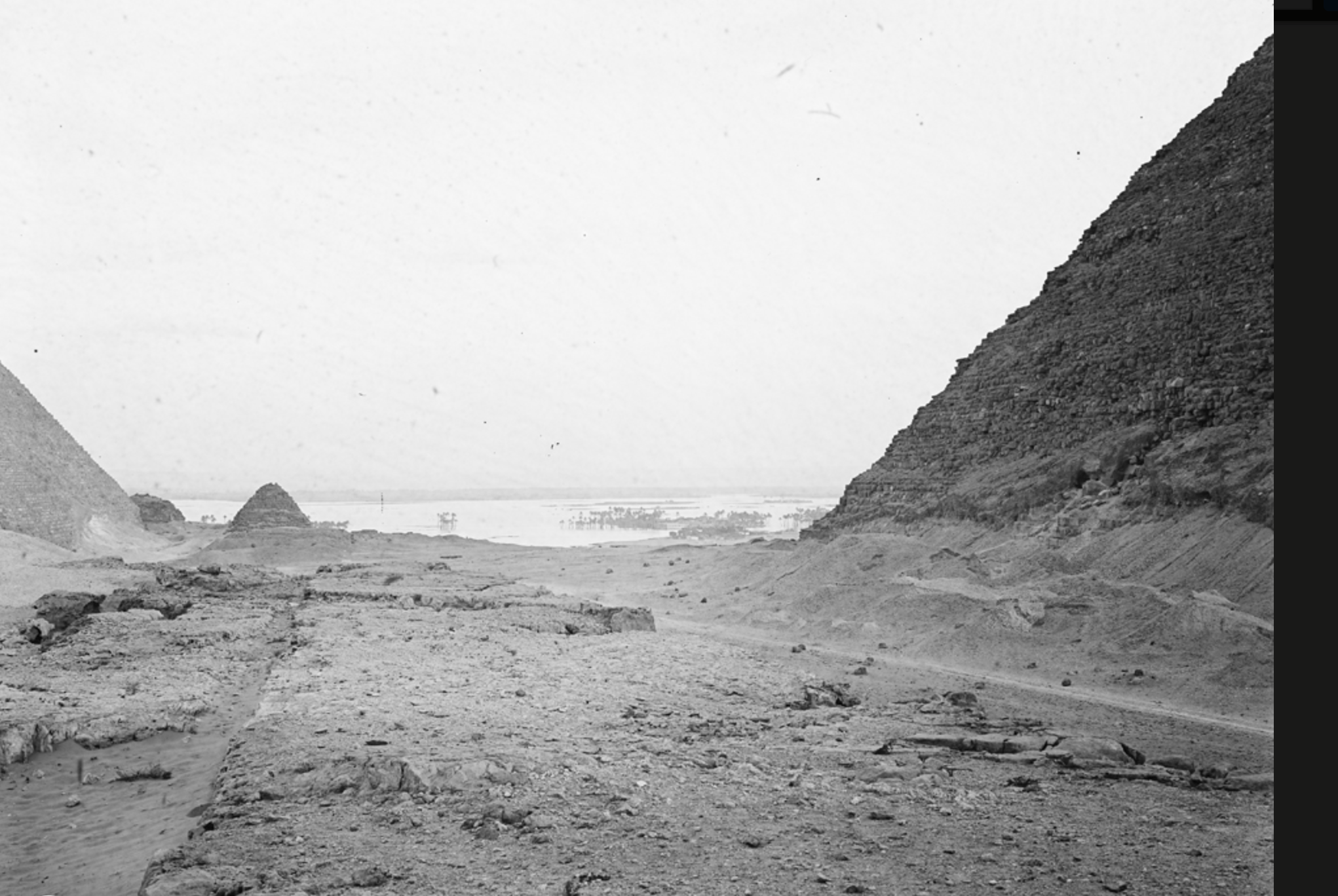 Flooding of the Nile next to the Giza Pyramids

What: The annual flooding of the River Nile
Where: Throughout Egypt’s fertile soils next to the Nile and through the Delta
When: Beginning of Egypt to 1960s with the building of the Aswan High Dam in the 20th Century 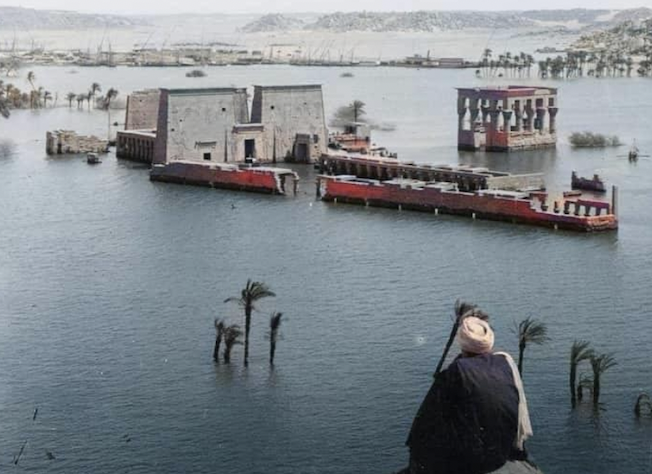 Flooding of the Nile throughout Isis Temple on Philae Island

Hapi, Goddess of the Flood & Fertility

Where: She was believed to have lived in a Cave at the Source of the Nile near Swenett, which is modern Aswan
Cult Centre: Her Cult Centre was in Elephantine, at the 1st Cataract of the Nile
Who: Her Priests were involved in rituals to ensure the steady levels of flow required from the annual flood which, as you can imagine, was crucial to the yearly flooding of the Nile to the correct amount. Too high a Flood would ruin crops whilst not enough water flooding over the fields would bring a drought creating the same effect
Symbol: The Goddesses symbol was a Lotus plant
Depicted as: Figure with a big belly and large drooping breasts, wearing a ceremonial false beard, with blue or green skin to represent water 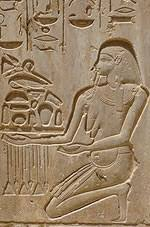 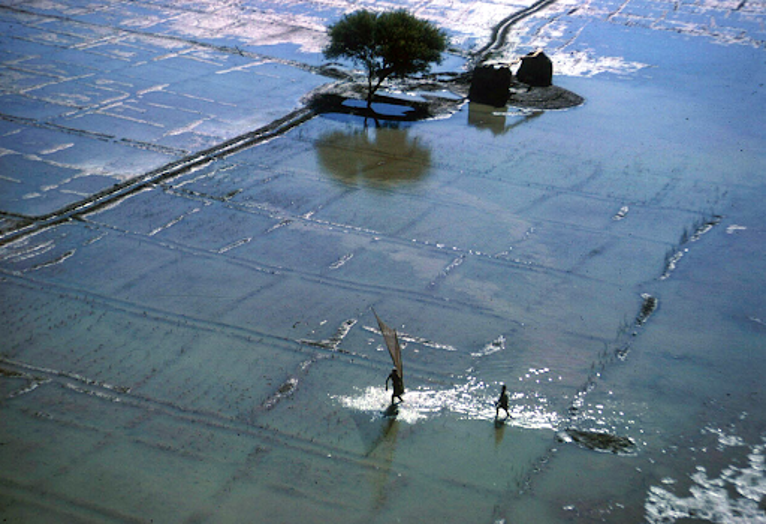 Season of the Inundation “The Akhet”

Season of Emergence “The Peret”
Usually from January to May 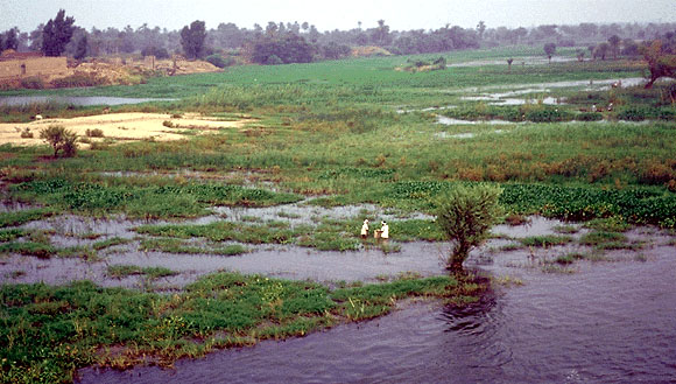 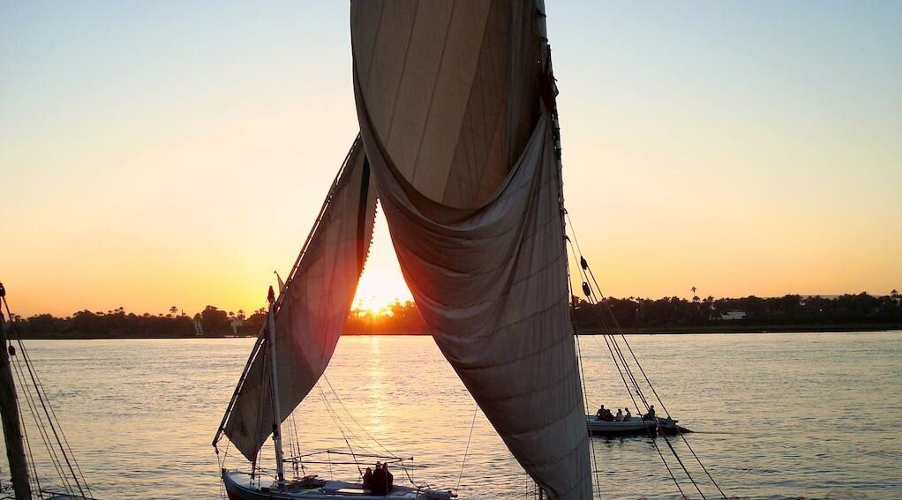 How did they use the Nile?

Food: Rainfall could not be counted on to provide sufficient water for the farming of crops so the annual Flood was critical

The Egyptians would also catch Nile fish and bird life

Trade: The Nile was the quickest and easiest way to travel from place to place

How the Nile water was measured

The Priests used Nilometers to predict the coming Flood. This was part of their magical prowess as most Nilometers were kept away from the population and were generally within the boundaries of Temples, such as Kom Ombo Temple. 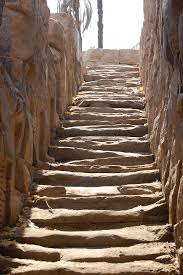 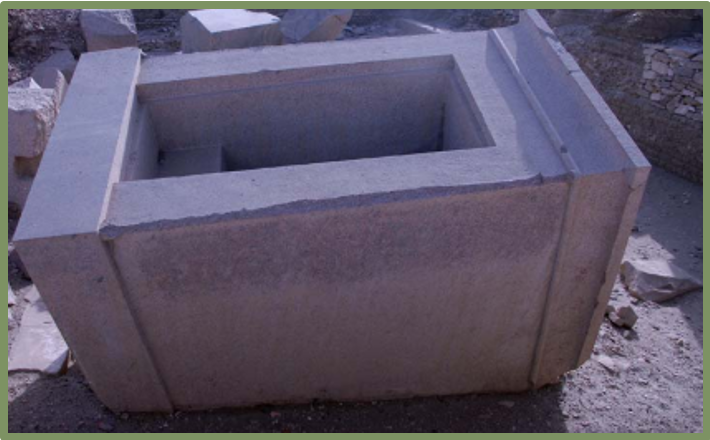 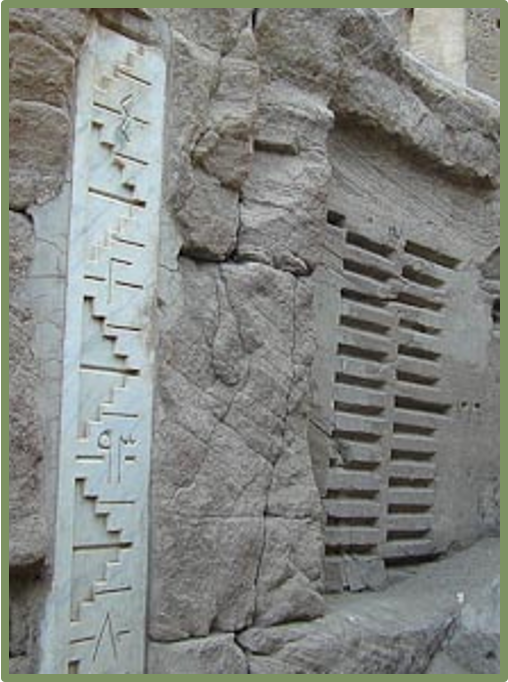 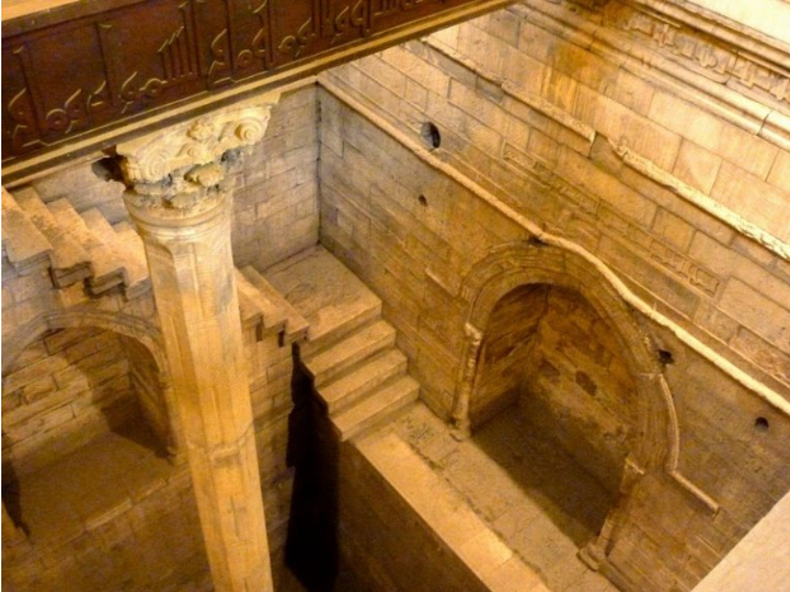 For more information about the Nilometers on Abu Island, Elephantine, near Aswan, click here.

Or to see the refurbished Nilometer in Cairo, click here. 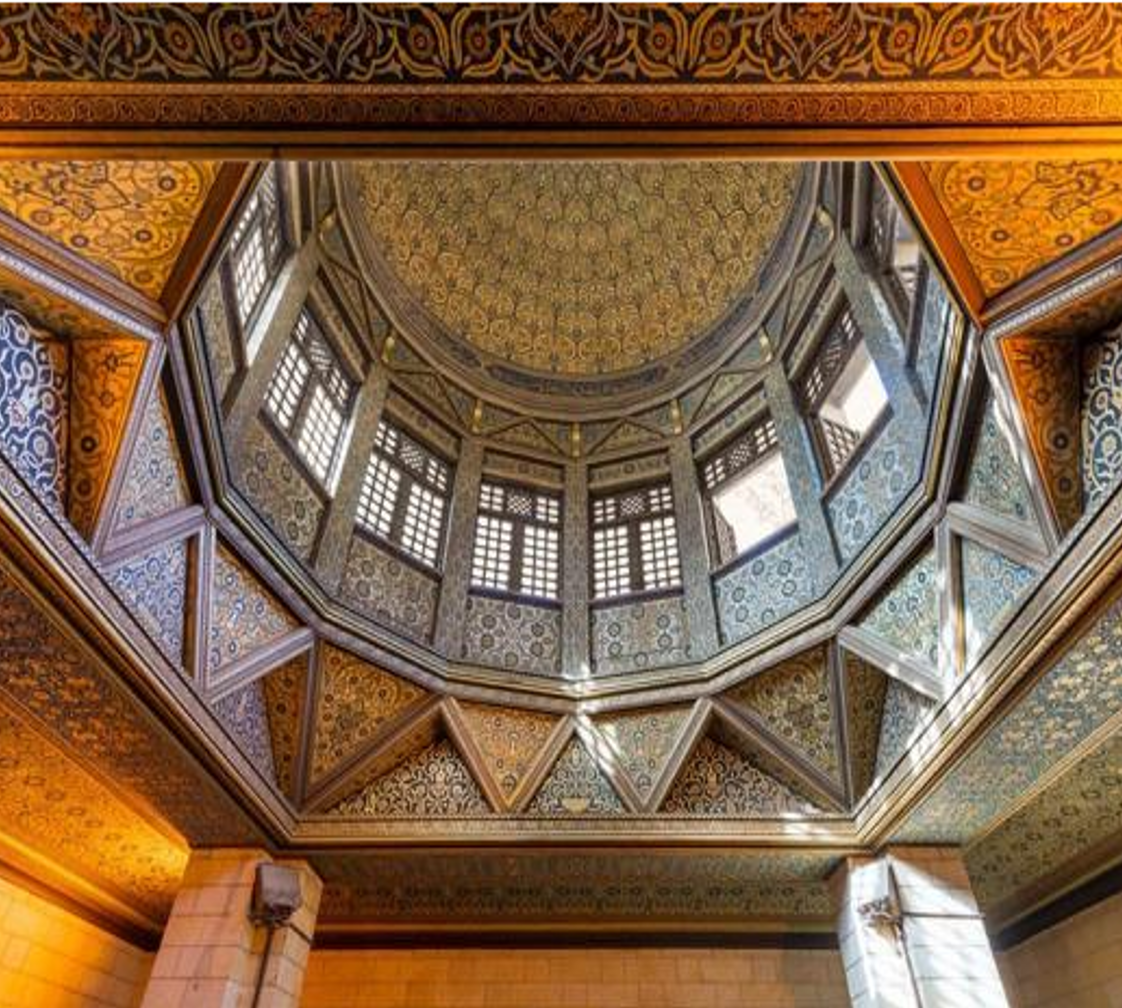 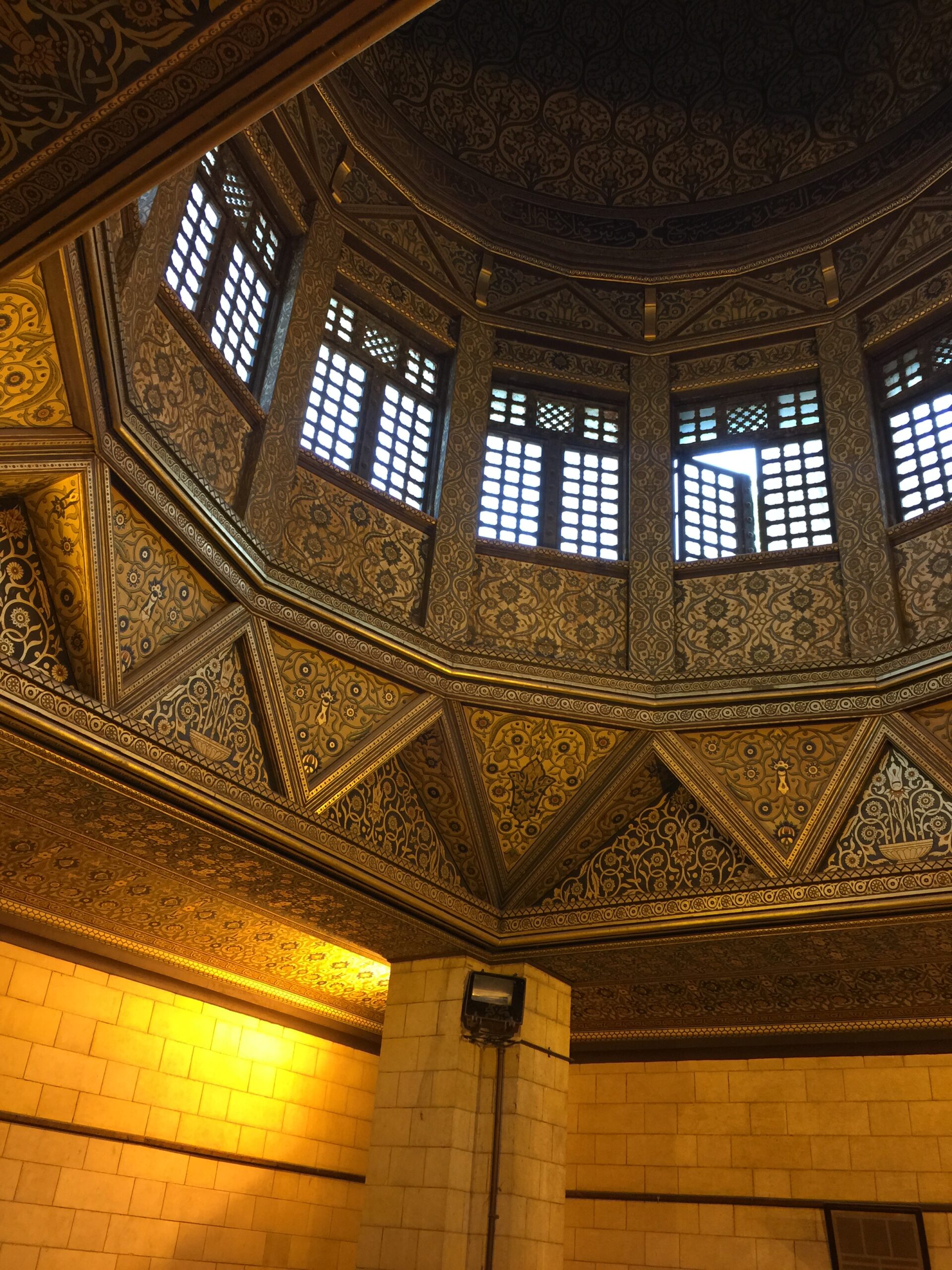 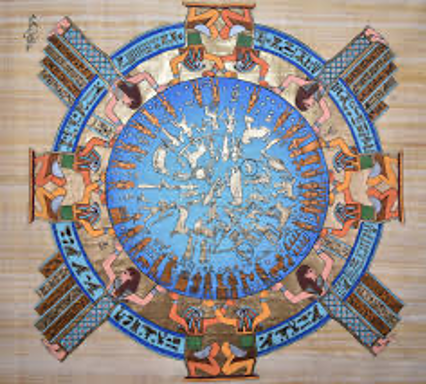 The Flood’s Yearly Cycle in detail

Aswan – Height 13.7m
Beginning of June: Rise began at the 1st Cataract
June to Beginning of July: Steady increase continued
Middle of July: Reached its Peak flow
Middle of July and August: Continued in its rise
Beginning of September: Water levelled out for 3 weeks
October: Often a 2nd Rise
End of October to May: Steady lowering of water until reaching its lowest level

Flood Areas
The Black Land Found near the Nile and named after the colour of the soil once the Flood had deposited the black silt. The Red Land Found further inland and was the region of inhospitable desert.

Using the River for Food
The Ancient Egyptians understood how to maximise the use of the river water by building canals throughout their agricultural fields. This allowed them to dam and dyke the water to their needs. This allowed between 2 to a maximum of 12 million people to be adequately supplied with food.

End of the Floods
The Flooding and the Nilometers became obsolete with the completion of the Aswan High Dam.