As with many of the Royal Dynasties of Ancient Egypt the long period of time does not serve Egyptologists well as time has somewhat confused the names and dates of the people around Pharaoh.

Queen Khentkaus is a perfect example of this time lapse confusion.

She is thought to be the daughter of Pharaoh Menkaure and Queen Khamerernebty II, and as a high-born Princess of the 4th Dynasty. Her brother and later husband was Pharaoh Shepseskaf. When he died ending the 4th Dynasty, she appears to have married Pharaoh Userkaf, the founder of the 5th Dynasty. Her son (probably) became Pharaoh Sahure. At some point in her life, she took the Title of Pharaoh, as a Regent for her son rather than as Pharaoh in her own right.

As a Great Royal Wife, she would have been adept at navigating through the Royal Court and the administration of the Kingdom. Therefore, it is not a huge leap to believe that she could have acted as a successful Regent for her son. At the time that this was occurring was as the new Dynasty was commencing. The Pyramids at Giza had all been completed and she was interred in the last Royal Monument built at the Giza Necropolis. Her Mortuary Complex included her Valley Temple; a Pyramid Town; a Causeway; her Mortuary Chapel or Temple; her Main Mastaba then Pyramid, known as LG100; and a now empty Boat Pit. To learn more about her Mortuary Complex, click here. 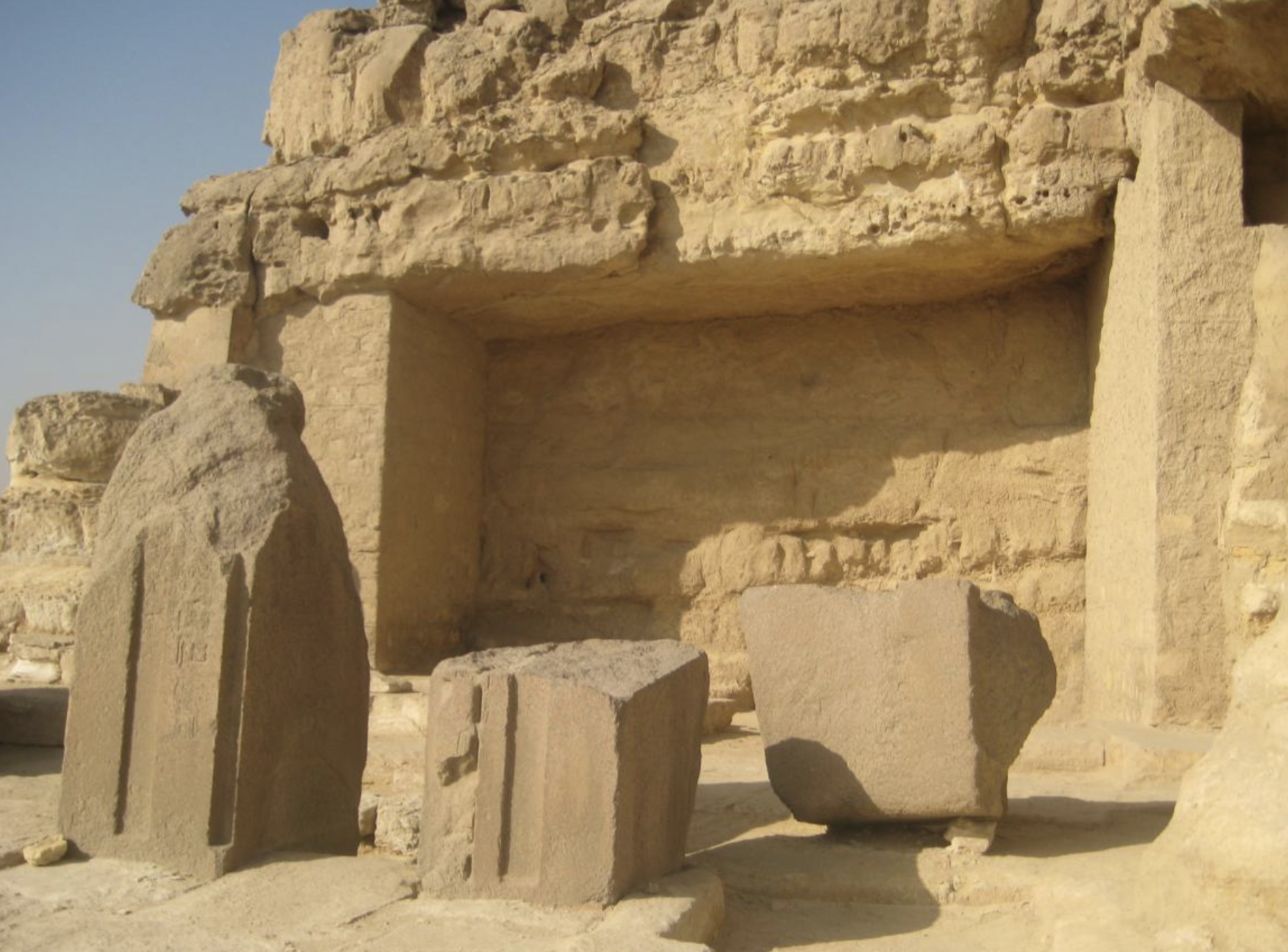 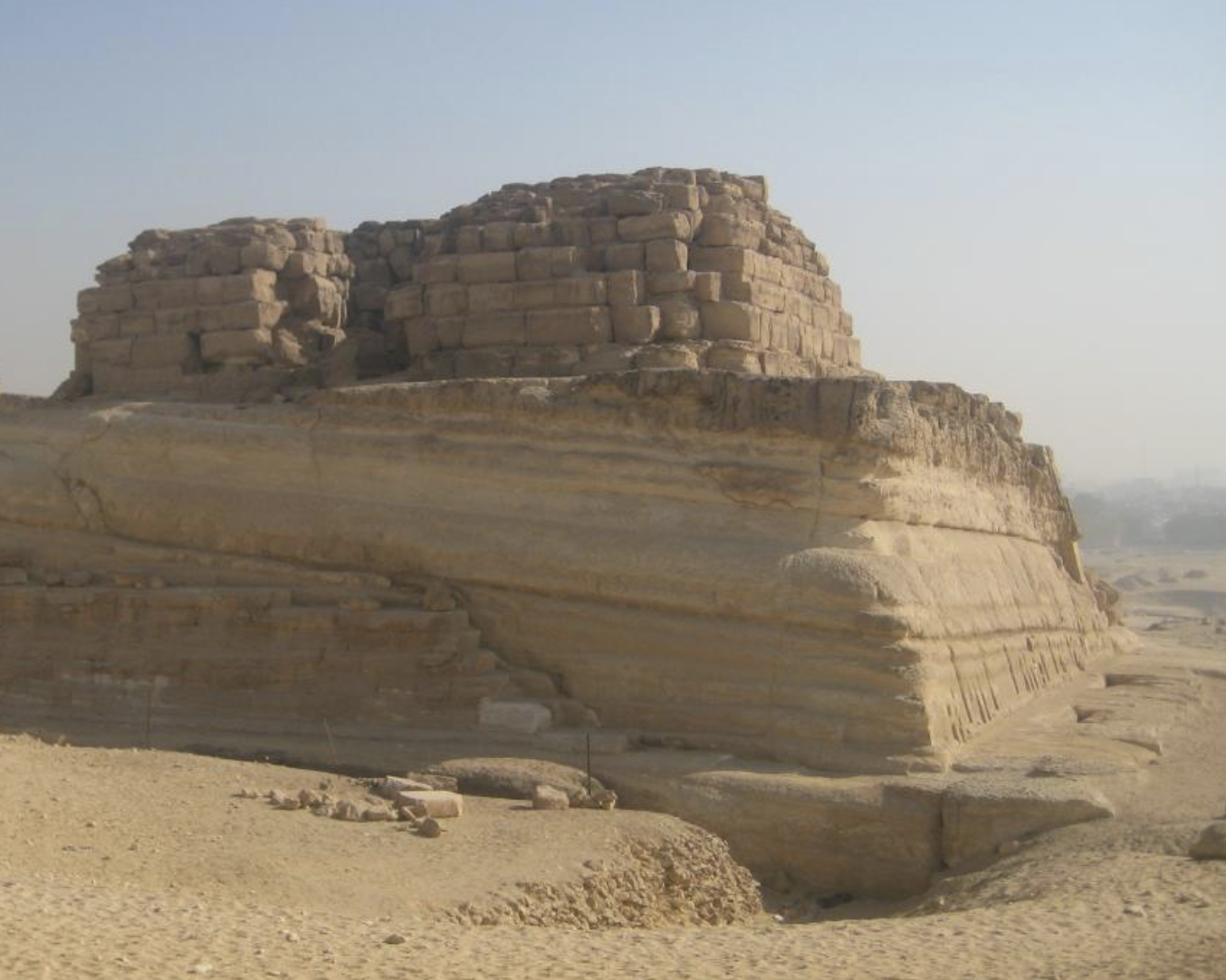 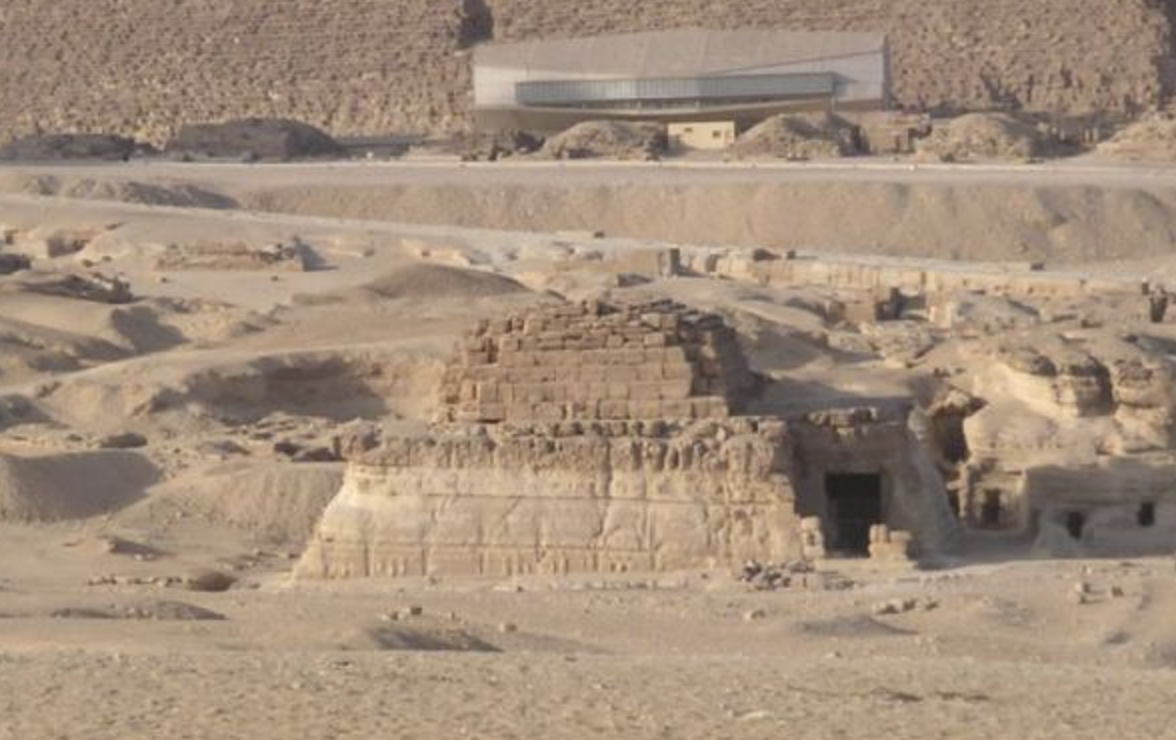 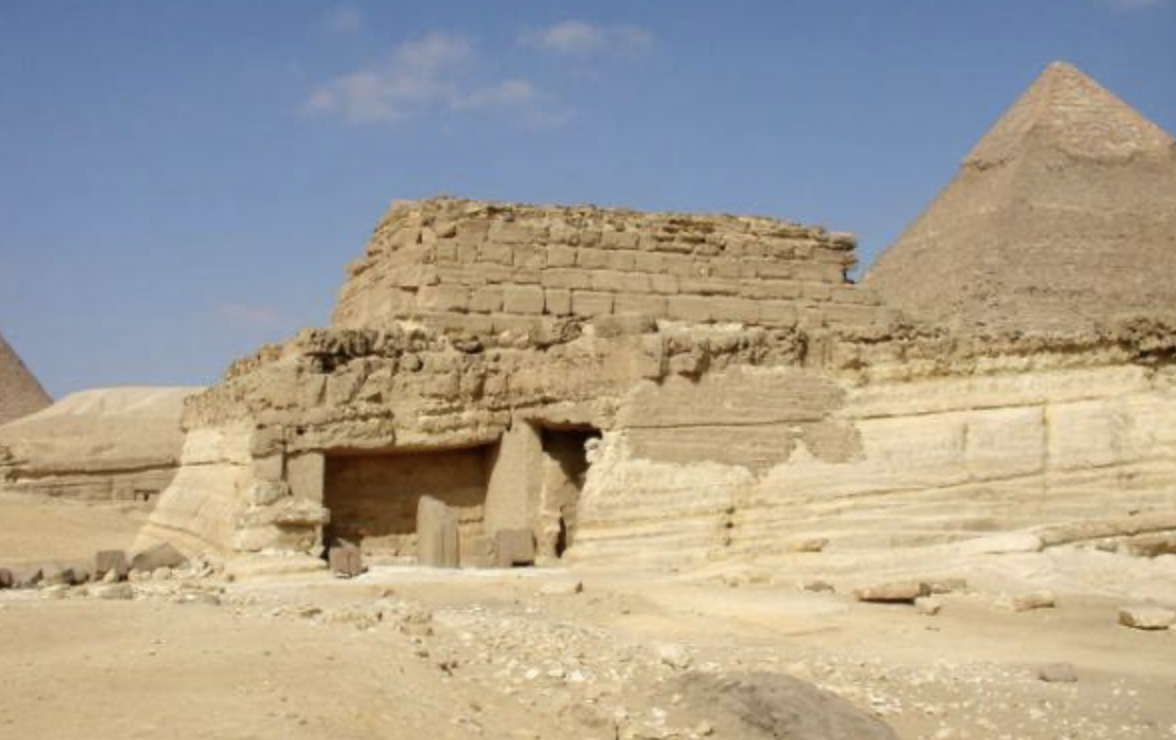 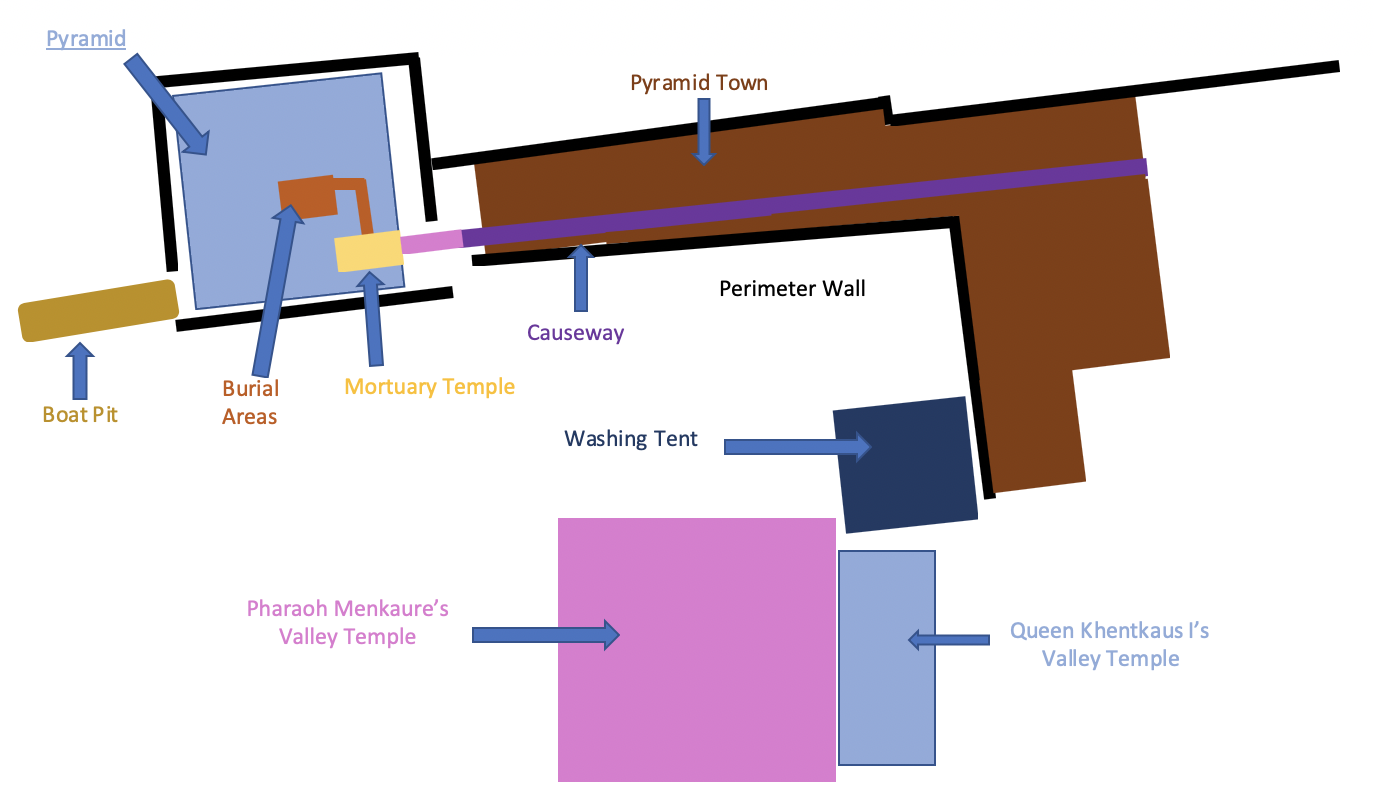