Why Bulls in the Serapeum?

Why Bulls? And why are they called Apis Bulls?

Reigning Pharaohs were given the Title, “Strong Bull of his mother Hathor”, as this envisioned a courageous heart, fighting spirit and great strength for the Ruler as well as conjuring solid Fertility links. Pharaohs were often portrayed with Bull tails attached to their clothing and used the Bulls as part of their Heb Sed Festivals to reaffirm and celebrate Pharaoh’s revitalisation as a living deity. For more information about the Heb Sed Festival, click here. 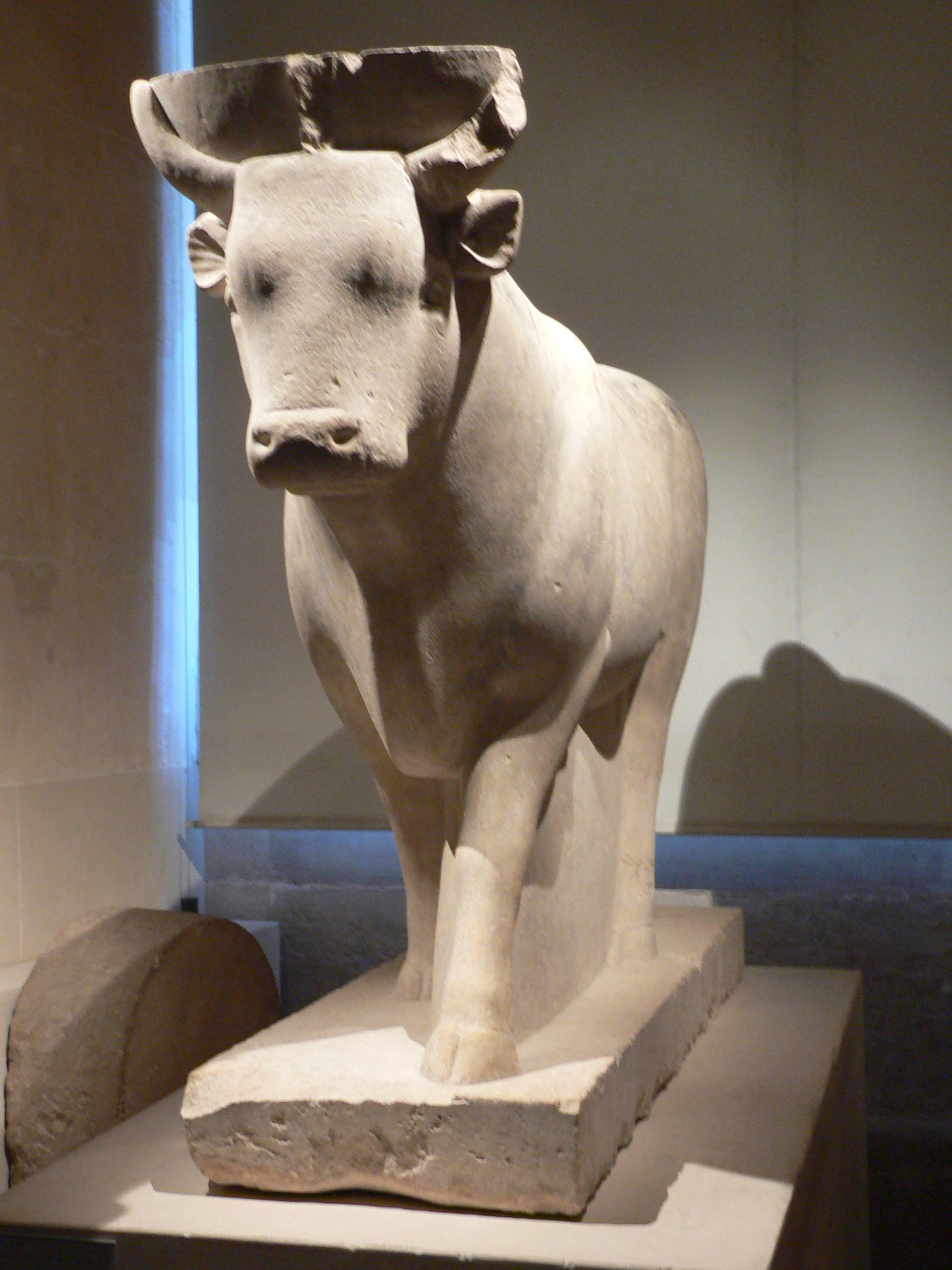 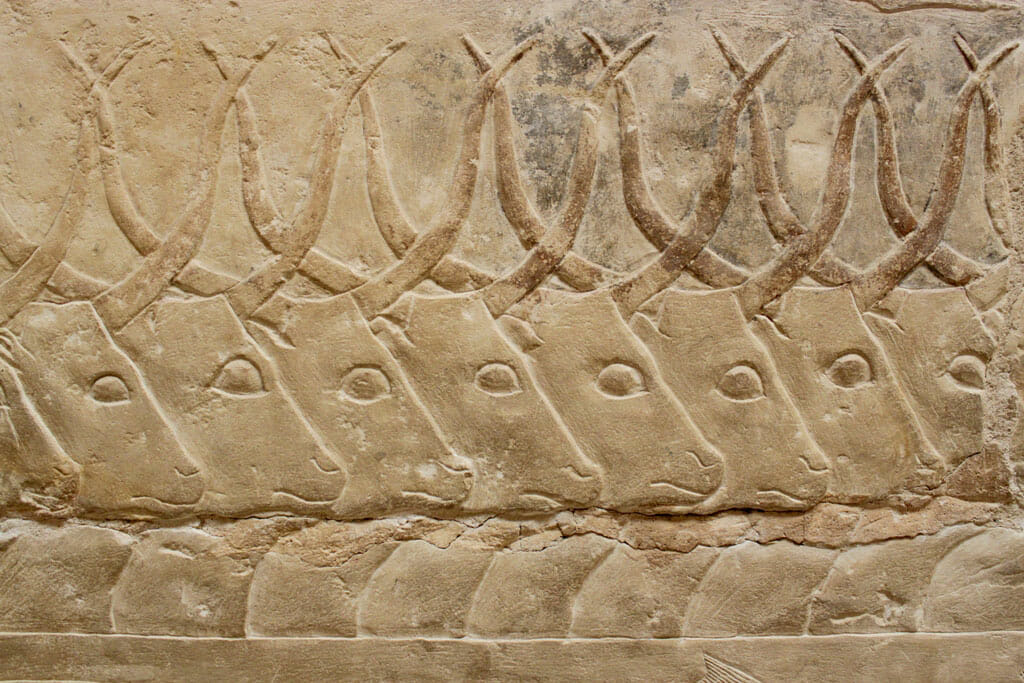 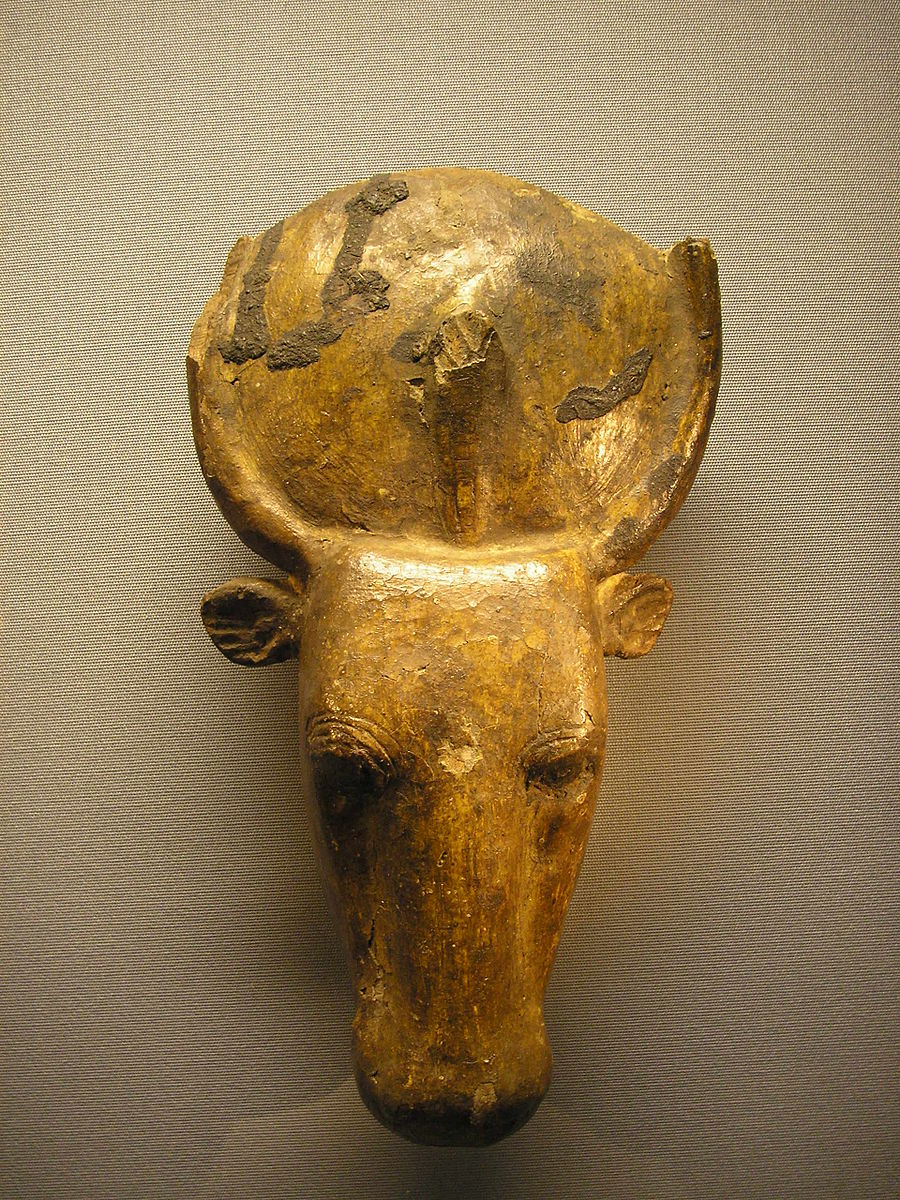