Who: Commissioned by Pharaoh Horemheb, last pharaoh of the 18th Dynasty

Where: Quarry of Gebel El Silsila

Dedicated to the God Amun and 6 other Gods associated with the Nile and the Aswan area, and Horemheb himself 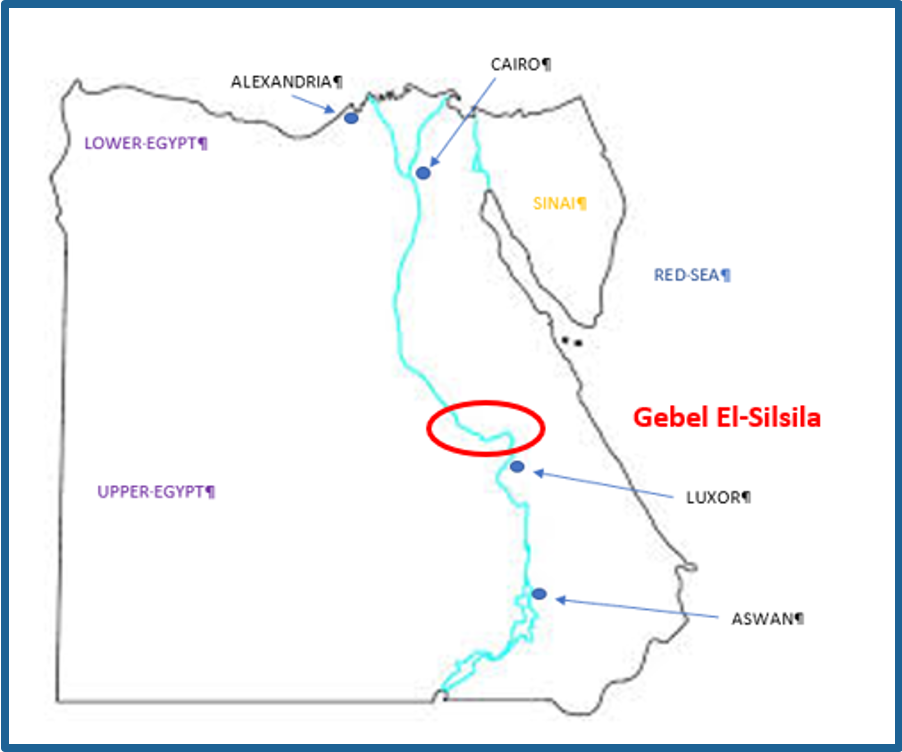 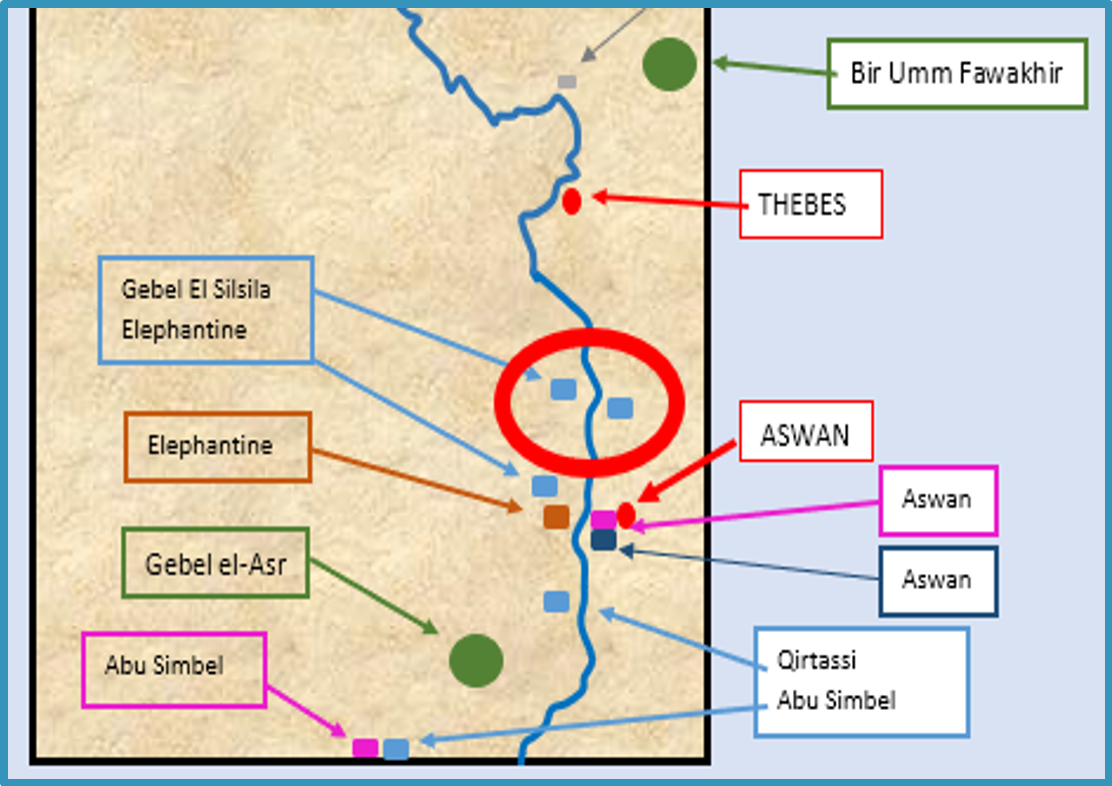 The Temple was accessed via steps from the Nile. It has 5 openings formed by 4 pillars. Inside there is a vaulted hall that leads to the sanctuary. In the sanctuary are the 7 Statues of the Gods and the Pharaoh Horemheb

As with other Temples, all walls are covered in reliefs and inscriptions

2 of the Scenes are worth investigating:
1.) Victory of Horemheb shows the Pharaoh being carried on his lion-throne after a Nubian campaign, with his retinue and Nubian captives 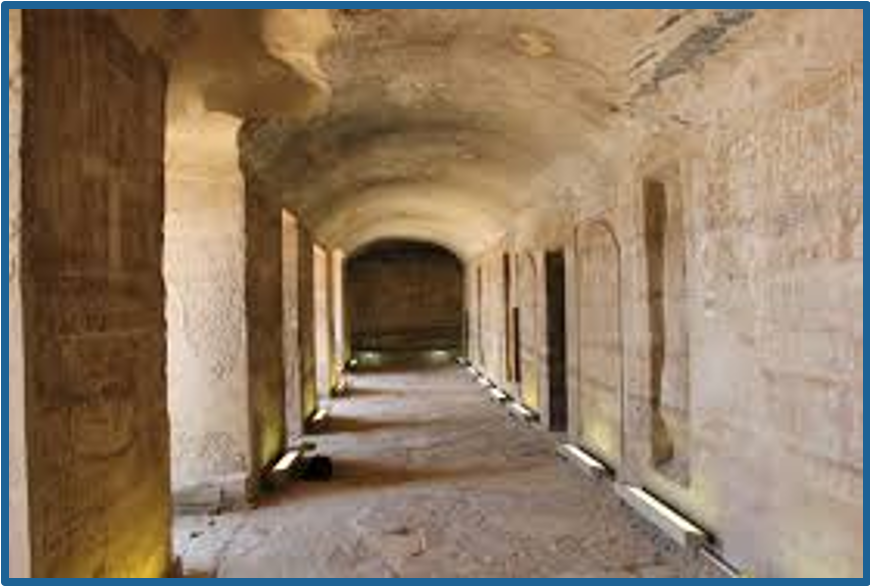 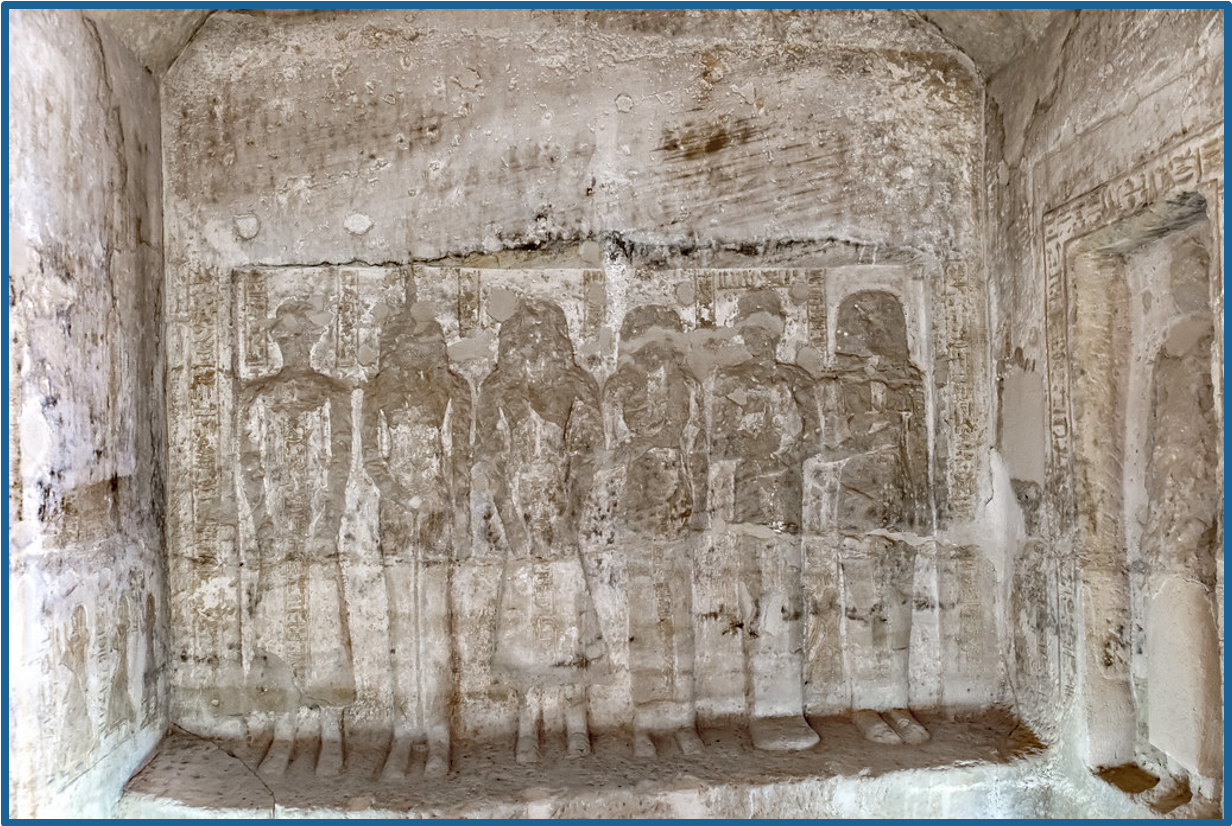